When the glorious summer of 2016 collapsed into autumn, international Gymnastics had hit a painful note of melancholy. After a glorious Olympics, a debriefing and a reckoning was underway in the United States.

Simone Biles’ exquisite routines — on the floor and off the vault — had yielded four gold medals at Rio. India too was giddy with excitement over Dipa Karmakar and her wondrous Vitruvian vault. That heady end of the summer darkened overnight to roiling rage, when the newspaper, Indianapolis Star, lifted the lid on gymnastics’ most disturbing scandal — Dr Larry Nassar and his putrid past as a physician of Team USA who had abused his position to sexually abuse several young female gymnasts.

While the pandemic threatened the very holding of Tokyo Olympics, the leadup to the postponed 2021 Games is filled with anxiety about how the show will go on, and gratitude if young athletes show up to do what they do best — chase perfection. The unravelling of the great American gymnastics story though, has brought in an increased awareness about the tough lives of athletes before and after the Olympics fortnight. The modern Games needn’t be the gladiators’ coliseum with fans screaming and demanding perfection at the cost of the young athletes’ well-being.

The sports spectator’s guilt resurfaces while the Games approach, as a painful reminder of the ugliness lurking just beneath the many sporting feats. Fans and connoisseurs wait with bated breath for these sporting pinnacles, unmindful in that moment of the agony undergone by athletes for the sake of our ecstatic adrenaline highs.

A sports-starved year in which a microscopic virus balefully pushed the Olympics out, might be a good sombre period in our lives as sports fans, to acknowledge the cost we as fans extract from sport’s practitioners for our entertainment, while vicariously nourishing our sporting souls.

And so we ask — if those whooping moments of intricate and gravity defying routines of gymnasts at Olympics were worth it, for teenaged girls and women in early 20s in the US to go through the most monstrous nightmare of their life? This unspoken trauma found echoes across the world from Japan to Australia as stories trickled out of similar abuse and cruel acts of body-shaming and bullying and coaching by tyrants under the guise of an unending pursuit of perfection.

Young, vulnerable athletes had been put in harm’s way for that one echo of applause and a shiny ribbon and metal disc to go with sequinned leotards — hoping for glory that unjustly was supposed to define their lives. Training for gymnastics, like for diving or synchronised swimming is hard on its own. That young bodies are taught along the way that bruised toes, taped ankles and cracked fingers should be internalised as muscle memory, and an ACL surgeon is kept on standby on their speed-dial, is heartbreaking. Last year, 18-year-old Sandeep Pal, a Khelo India medallist, got paralysed after landing on his neck at the IG Stadium in a training accident. All in an attempt to snare higher points for difficulty: a life broken in pursuit of pushing the envelope in sport.

So caught up in the gladiatorial contests and rivalries are we, the fans, that we aren’t pausing enough to tell sportspersons to not put their lives on line. Rugby, American football and even heroes of the 1966 English World Cup winning football team, have been forced to confront concussion incidents from their playing years and the long-term brain damage later in life.

Boxing remains on tenterhooks for signs of incoherence — for there is no indemnity to that sort of damage once you sign up for the sport. And the elephant in the room — doping, that athletes seek recourse to, to push the limits of human endurance. The blood-baying obsession with speed records — illegal too — raises the stakes to unimaginable levels with no thought given to long-term consequences.

The pandemic ought to have been a time when sport caught its breath, athletes stepped out of their insular bubbles to understand the real world, tennis incomes got egalitarian, the gymnasts healed and games got played in parks and backyards to simply appreciate what kicking-about feels like.

No one knows what performances at the Olympics will look like. If rustiness will slow athletes down, or the rested bodies will take unprecedented flight and light up the Games. When they boarded the non-stop roller-coaster of continuous training and competition as elite performance athletes with barely-afforded off-seasons, sportspersons never really paused to think about their regimented bodies and minds.

The pandemic gap-year would’ve forced many to recall why they started playing sport in the first place and how turning up to compete at the highest level is in fact a massive privilege. Fans too were expected to understand that life without sport can get dreary and hence athletes and their efforts ought to be appreciated — whether it’s fourth place or a gold.

Instead fans have gotten even more obnoxious and entitled, wrapping their passion in garden-variety jingoism which will demand that athletes show up and deliver returns on investments in the form of medals. They will be goaded and taunted to push their bodies to the limits — while demanding medals as the placebo for the couch potato’s craving for sport, and to satiate their urge to feel normal.

Never has sport seemed so lusty after blood of what were erstwhile deities, but are now mere roosters in our bubbled five rings of competition. 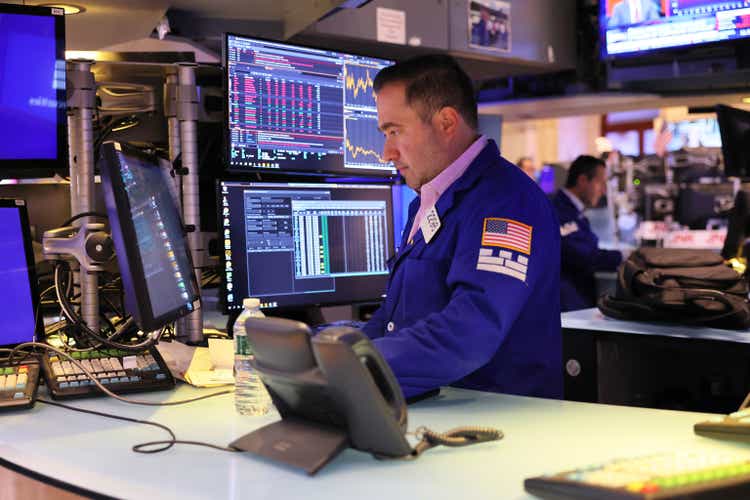 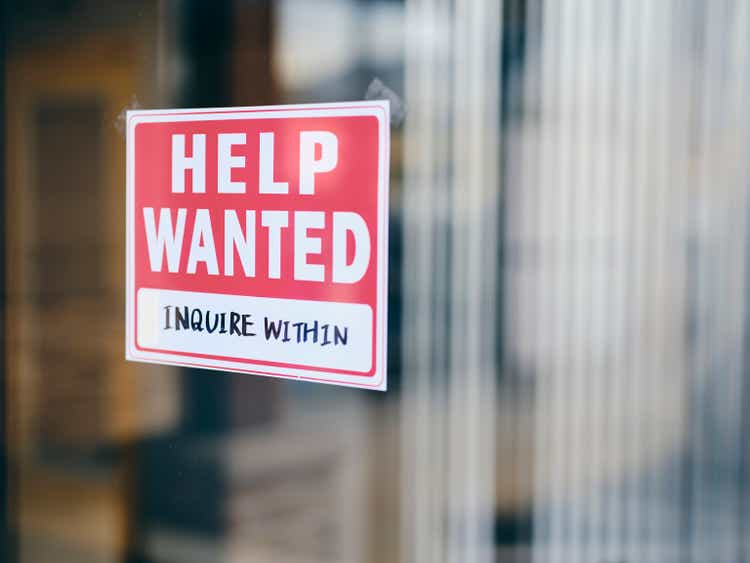