With the announcement of dates, model code of conduct has come into force in the UT.

The President Rule was imposed in the Union Territory on February 24 after Union Cabinet approved the proposal sent by the Puducherry LG. The proposal was made days after the Congress-led government in the union territory lost power during a vote of confidence. Announcing the Cabinet decision, Union Minister Prakash Javadekar had said that the decision was taken as no party claimed to form a government in Puducherry following the resignation of the chief minister there. After the President’s assent, the assembly will get dissolved, while adding that further necessary steps for administrative work in Puducherry would be taken soon, informed Javadekar. 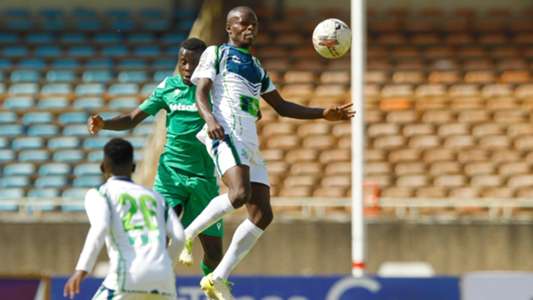 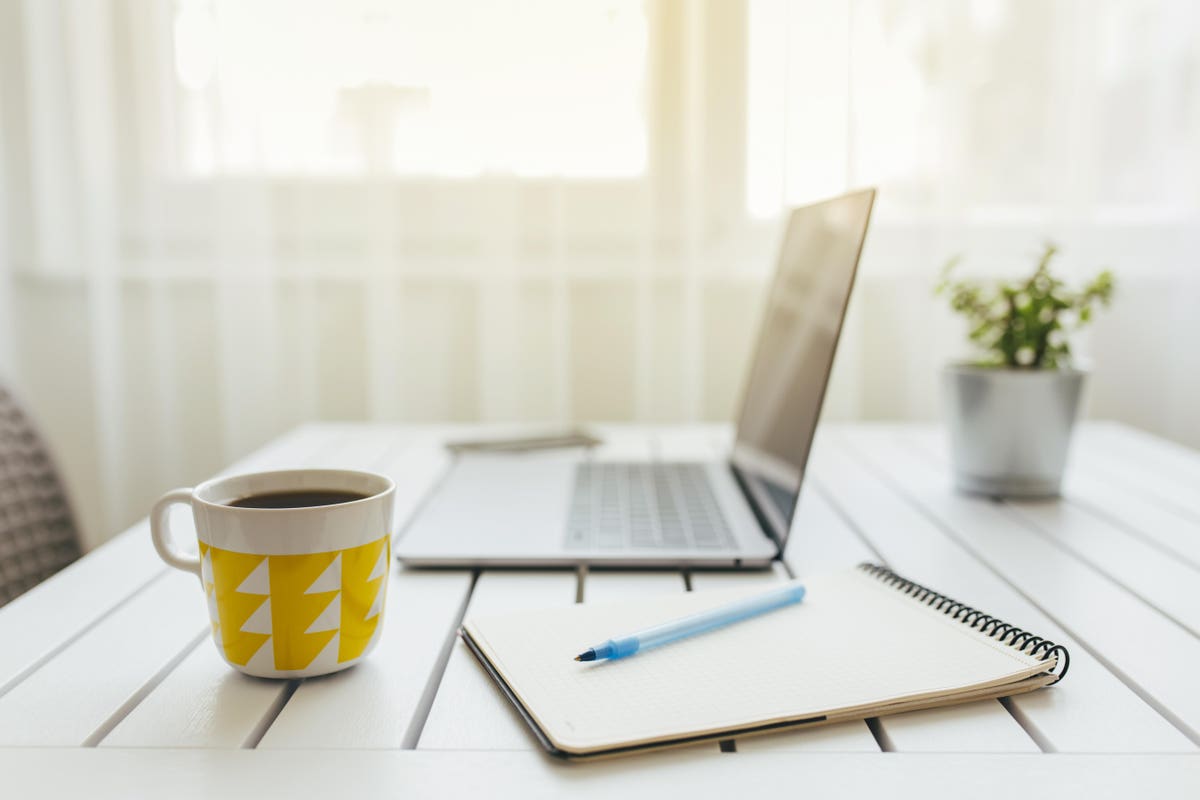 Want A New Job? These Bad Habits Might Be Holding You Back
3 mins ago

Want A New Job? These Bad Habits Might Be Holding You Back 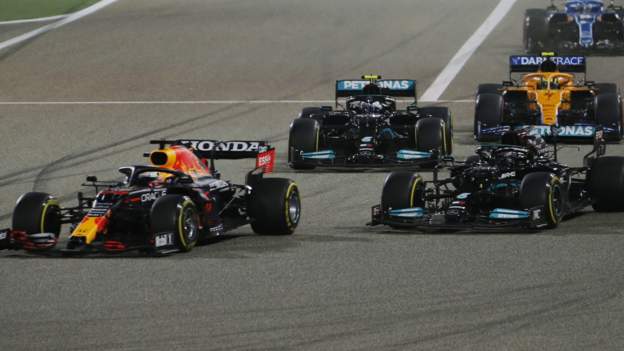