Pre-tax profits at Deutsche Bank’s investment banking business almost halved at the end of last year as the division was hit by falling trading revenue, soaring costs and higher provisions for bad loans.

The lender said on Thursday that the investment bank, which generated almost two-fifths of the group’s revenue for the full year, eked out a pre-tax profit of €319m in the fourth quarter, down from €599m a year earlier. Analysts had expected a profit of €407m from the unit.

Between October and December, revenue from fixed income and currency trading was 14 per cent lower than a year ago as the pandemic-driven trading frenzy on capital markets eased. At the same time, the division’s payroll costs jumped 30 per cent, pushing up total costs more than a quarter. Loan-loss provisions doubled.

Shares in Deutsche Bank were up more than 3 per cent in early trading in Frankfurt on Thursday.

Kian Abouhossein, an analyst at JPMorgan, encouraged investors to “look forward, not in the rear-view mirror” as the German lender’s “future is going in the right direction with 2022 targets maintained”. He also praised its budget discipline, pointing out that last year’s accounts were blurred by transformation costs that will drop away in 2022.

Deutsche on Wednesday said it would resume dividend payments worth €400m this year. It will also buy back €300m of shares, representing just above 1 per cent of its market capitalisation. Christian Sewing, chief executive, shelved the dividend in 2019 when he announced a radical restructuring plan that will cost the bank almost €9bn in restructuring expenses by 2022.

“We are delighted to be resuming capital distributions to our shareholders as we promised in the summer of 2019,” Sewing said in a statement, adding that the share buybacks and the dividend were the first steps in delivering his promise to hand back €5bn to investors.

Deutsche’s core tier-one equity ratio, a critical indicator of balance sheet strength, fell 0.4 percentage points to 13.2 per cent of risk-weighted assets at the end of the year. 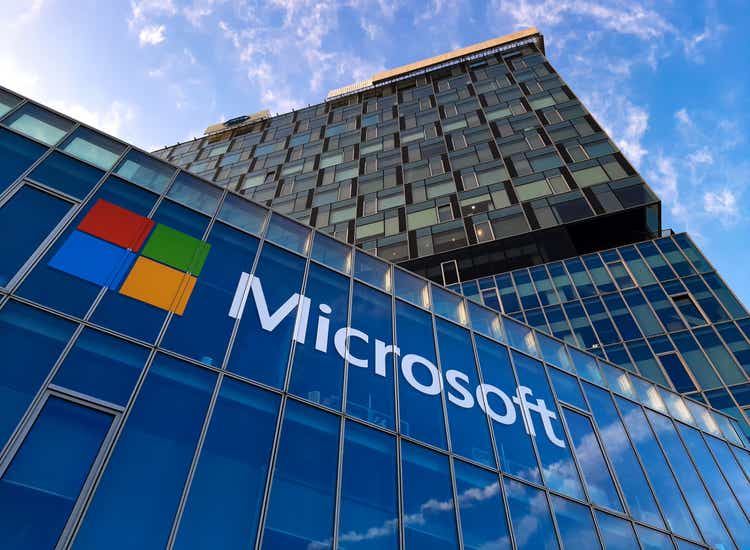 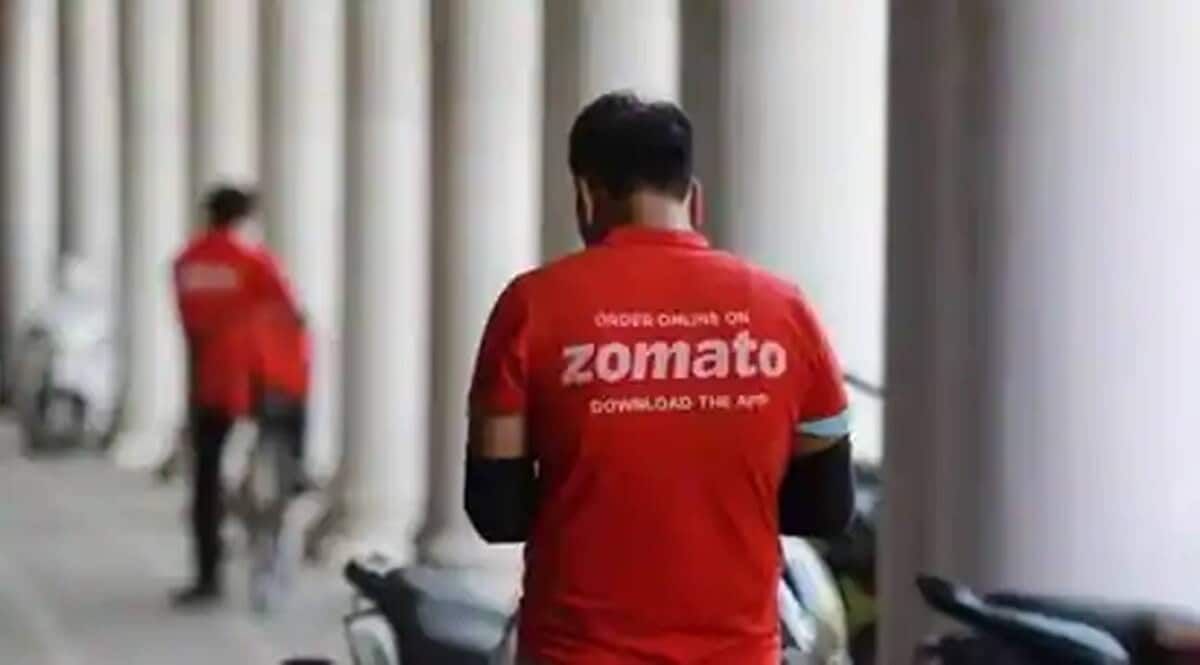 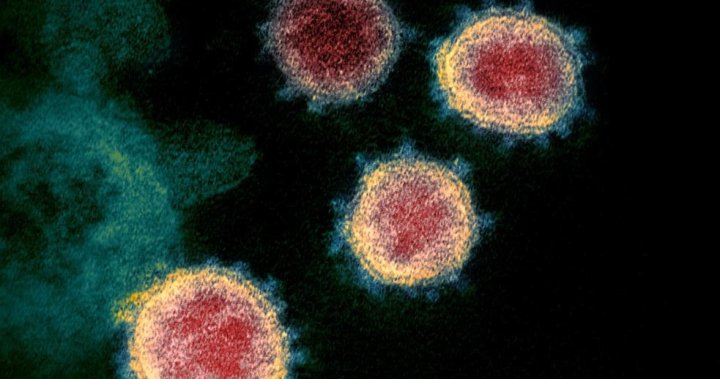 COVID-19 up in wastewater of three Saskatchewan cities | Globalnews.ca
3 mins ago

COVID-19 up in wastewater of three Saskatchewan cities | Globalnews.ca 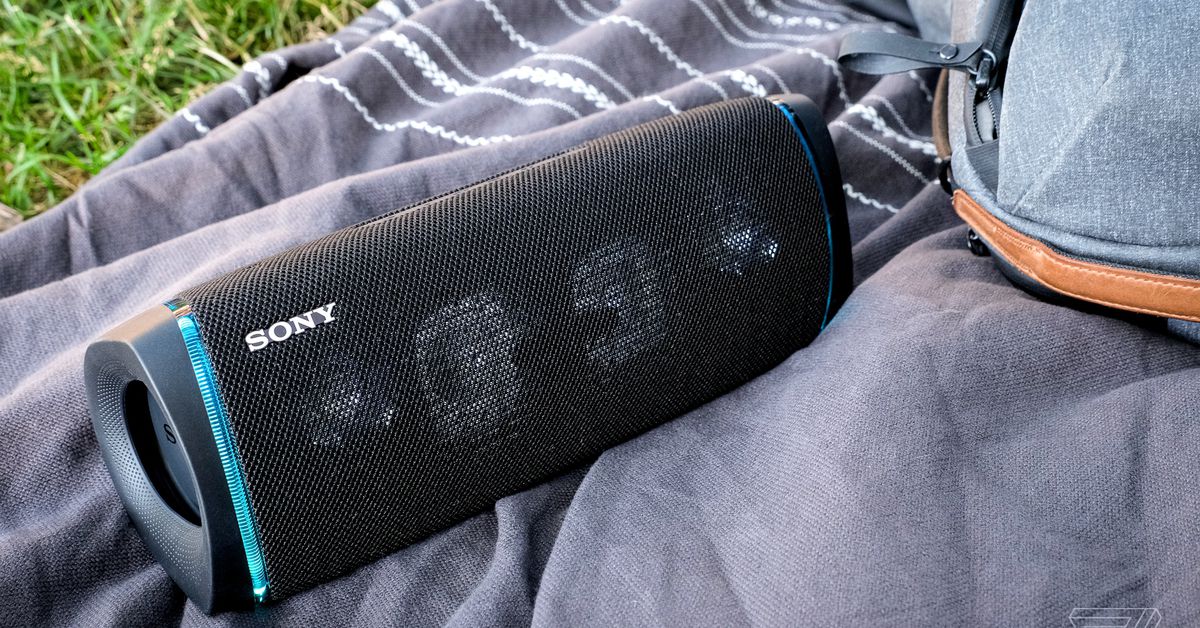 Save on tech and gadgets this Memorial Day
5 mins ago

Save on tech and gadgets this Memorial Day 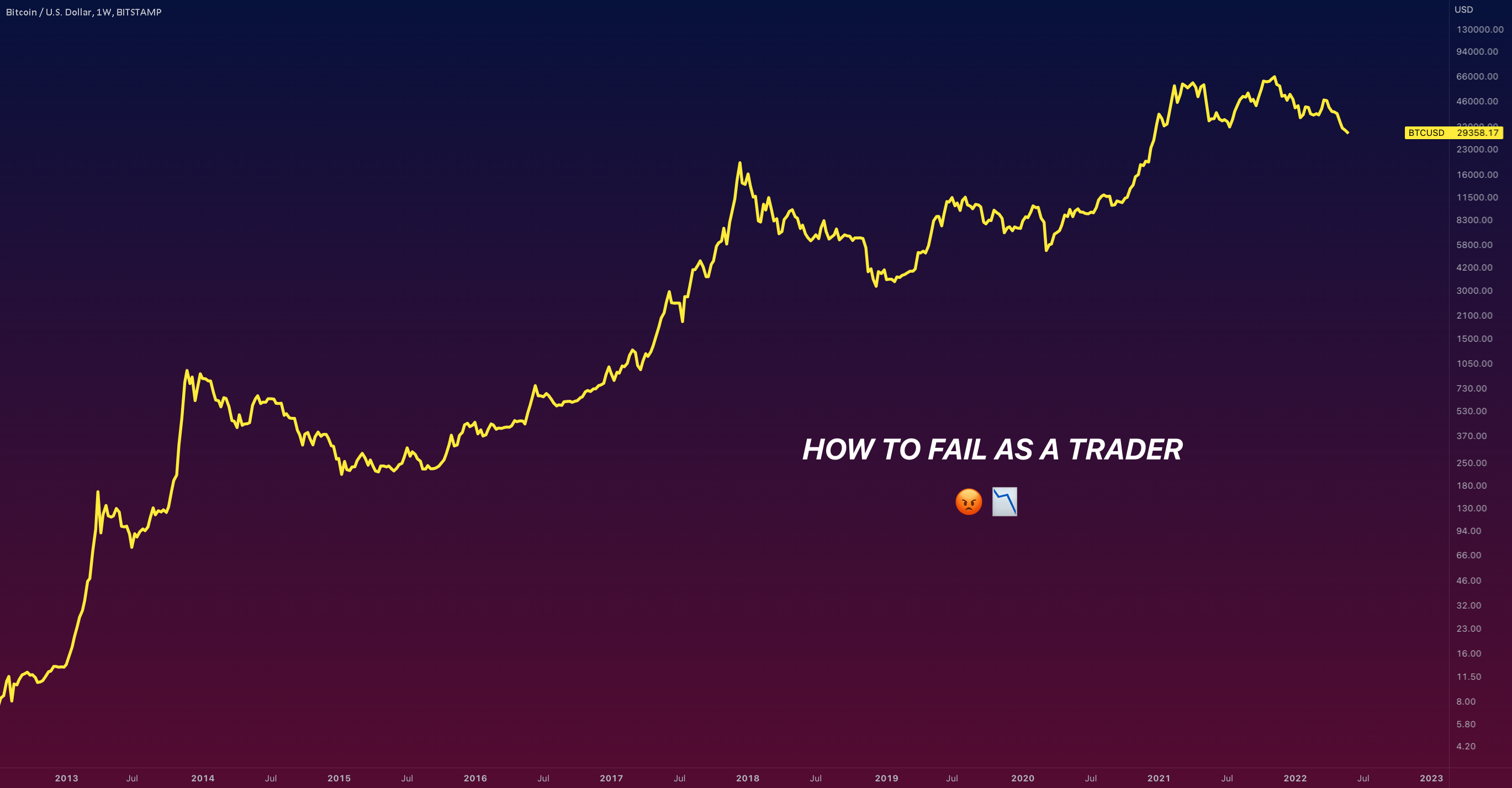 How to fail as a trader for BITSTAMP:BTCUSD by TradingView
6 mins ago

How to fail as a trader for BITSTAMP:BTCUSD by TradingView

TikTok will roll out Live subscriptions, to let creators generate recurring revenue via payments from their top fans, in beta on May 26 with a few creators (Sarah Perez/TechCrunch)
10 mins ago 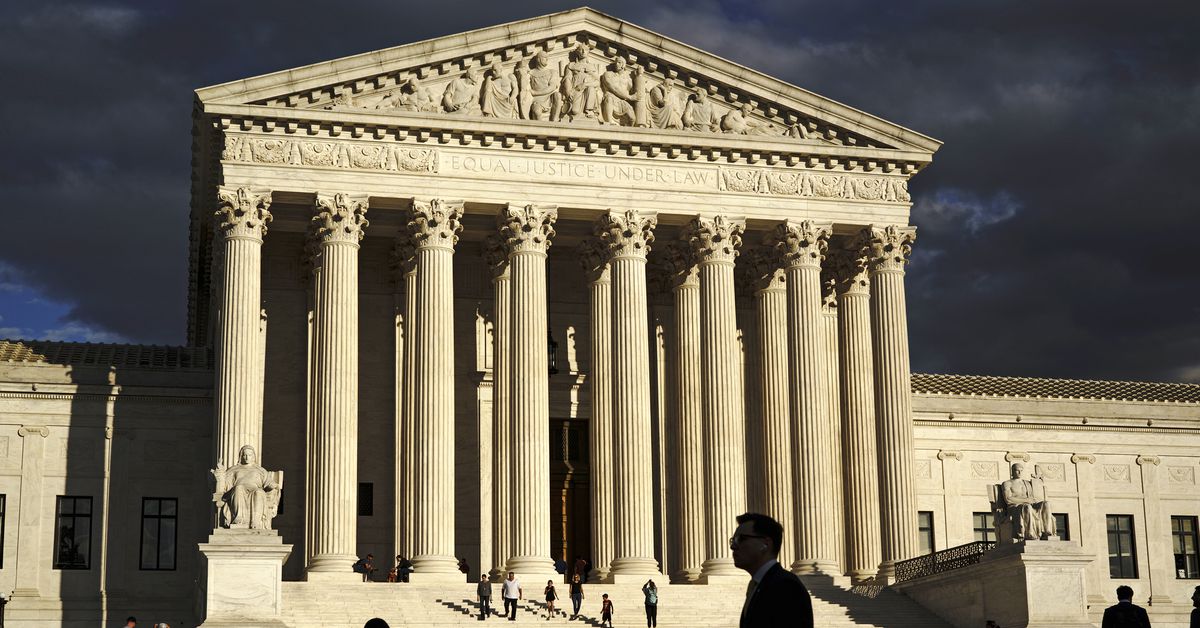