Personal loans outshined all other products by witnessing nearly 2X growth in originations (value) during the festive season.

According to a report by CRIF High Mark titled, ‘How India Celebrates – Report on Festive Lending in India’, personal loans surpassed all other types of products.

The report highlights overall trends and movement across key consumer lending products such as Personal, Home, Consumer Durable, Two-Wheeler, and Auto loans during the festive season – Q3 every year (October – December), from FY19 – FY22. The festive season is defined as the third quarter of the financial year (Oct-Nov-Dec).

The company claims that the key trend to note is that the share of Q3 in originations (value) increased from FY19 to FY21 for all products. However, the report stated, that personal loans and home loans outshine across all 4 financial years.

However, the report stated Public Sector Banks saw a decline in originations share (volume), whereas Private Banks and NBFCs saw an increase, during the same period.

There was an increase in originations share (both value and volume) of Private banks from Q3 of FY19 – FY22, and even though the category is dominated by NBFCs, there is a decline in their share.

There was a decline in originations share (both value and volume) of Private banks and NBFC – Captives during the festive season. NBFC – Others witnessed growth during the same period.

The report showed that there was an increase in originations share (both value and volume) of Public Sector Banks and Private Banks from Q3 of FY19 – FY22, whereas NBFCs witnessed a decline.

Navin Chandani, MD and CEO, CRIF High Mark, says, “The report, How India Celebrates – Report on Festive Lending in India, was developed to capture the key trends and movements for major consumer lending products. Our data from FY19 – FY22 shows that the lending sector is boosted by significant demand across major consumer products during the festive season; it continues to be the most preferred period to make important, high-value purchases.”

He further adds, “The insights will aid all key players in the consumer sector to leverage the strong consumer demand during the festive season in an improved manner and build a collaborative ecosystem, that will boost the lending community at large.”

According to the report, South and West India dominate in originations. Among the top 10 states, originations (value) is highest in Maharashtra for Auto, Personal, Consumer Durable and Home loans, and Uttar Pradesh for Two-Wheeler loans.

Among the top 15 districts, most are from southern and western parts of the country, with Jaipur, NCR and Kolkata being the exceptions. Originations (value) is the highest in Bengaluru across all products, with Home loans and Personal loans dominating, followed by Auto loans and Consumer Durable Loans. 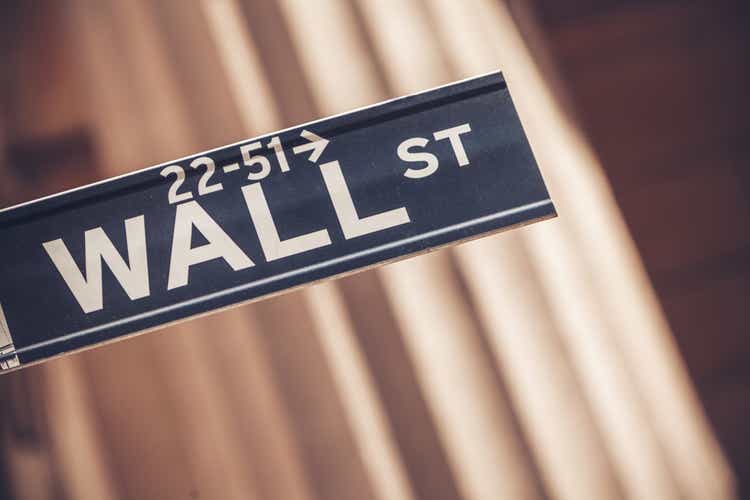