Whenever you invest in something, you can never know ahead of time what your returns will be, but you can always know what it will cost you.

In a mutual fund and exchange-traded fund (ETF), the main cost to the investor is the expense ratio. The expense ratio is the fee the fund company charges to run the fund. In a mutual fund, the fee covers the costs of the investment advisor, the administrator of the fund’s operations, the transfer agent who executes shareholder transactions and maintains records, the custodian who holds the fund’s assets, and the independent accountant.

In 1996 the average expense ratio for equity mutual funds was 1.04% and for bond mutual funds, 0.84%. By 2020, that had dropped to 0.5% for equity funds and 0.42% for bond funds, according to the Investment Company Institute (ICI), the trade group for the fund industry.

In 2019, mutual fund giant Fidelity Investments shocked the market when it launched the first mutual funds with a zero expense ratio.

For stocks, the zero-fee moment came during the first year of the Covid-19 pandemic when an explosion of do-it-yourself retail investors flocked to discount brokers offering zero-commission trades, such as Robinhood (HOOD), even though it has been offering them since 2013.

Meanwhile, in the ETF industry, there has been a similar race to the bottom, as fund companies keep cutting their fees as a way to attract more customers. ETFs typically charge lower expense ratios than mutual funds because they don’t have as many expenses, such as the transfer agent, and have greater competition and economies of scale.

The BNY Mellon Core Bond ETF (BKAG) provides a broad exposure to the U.S. bond market and seeks to match the performance of the Bloomberg Barclays US Aggregate Total Return Index. That index is also tracked by the iShares Core US Aggregate Bond ETF (AGG
), which charges an expense ratio of 0.04%.

The SoFi Next 500 ETF (SFYX
) tracks the Solactive SoFi US Next 500 Growth Index, which is composed of 500 mid-cap U.S. companies weighted on not just market capitalization but three growth signals. This is a similar fund to the SPDR S&P MIDCAP 400 ETF (MDY
), which charges 0.22%.

The last two are exchange-traded notes (ETNs), which don’t hold the securities in an index, but are unsecured debt securities that promise to pay the return of an underlying index minus the expense ratio. 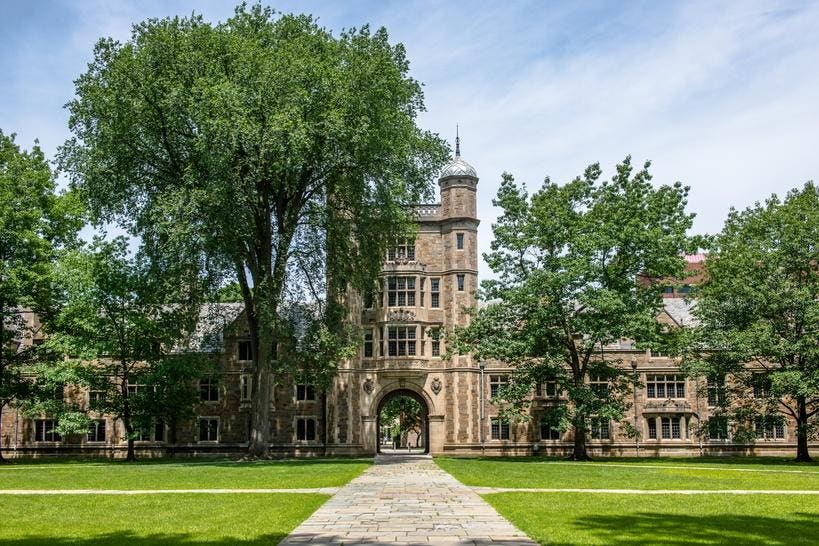 How Much Should You Trust College Rankings?