On Equal Pay Day, from the Government Accountability Office issued a report that women make up nearly half of the workforce, yet they face disparities in pay and challenges in advancing their careers.

Full time women managers are paid 71 percent less than male managers with women taking in an average of $84,583 per year compared to an estimated $119,560 for male manager, the study found.

The pay gap is pronounced in women managers’ retirement years as well as in their time on the job, said the report:

“If a man and a woman each contributed the same constant 6 percent of earnings towards retirement savings, accrued an annual 5 percent investment return on their savings, and worked full time for 44 years, the man would have accumulated an estimated $476,000 in savings by age 65, compared to the woman’s $395,000.”

The study also found women are underrepresented in the ranks of managers compared to their overall appearance in the workforce (42 percent versus 48 percent) in looking at 2019 data from the Census Bureau’s American Community Survey.

The differences were even more pronounced in some industries such as financial services where only 31 percent of managers were women with 12.7 of managers in construction women and 27.9 percent in transportation and utilities.

The average age for a female manager was 44 compared to 47 for men.

At the same time 59 percent of women managers had a bachelor’s degree or higher on average than 54 percent for their male counterparts.

The report was made at the request of House Financial Services Oversight Committee Chair Carolyn Maloney (D-NY).

In a press release, Maloney said she hopes the report will help jumpstart policy solutions to address longstanding inequality and finally close the wage gap including passing the Paycheck Fairness Act, standing up for workers’ rights to a fair workplace, and recognizing the Equal Rights Amendment as the 28th Amendment in order to combat gender discrimination at all levels. 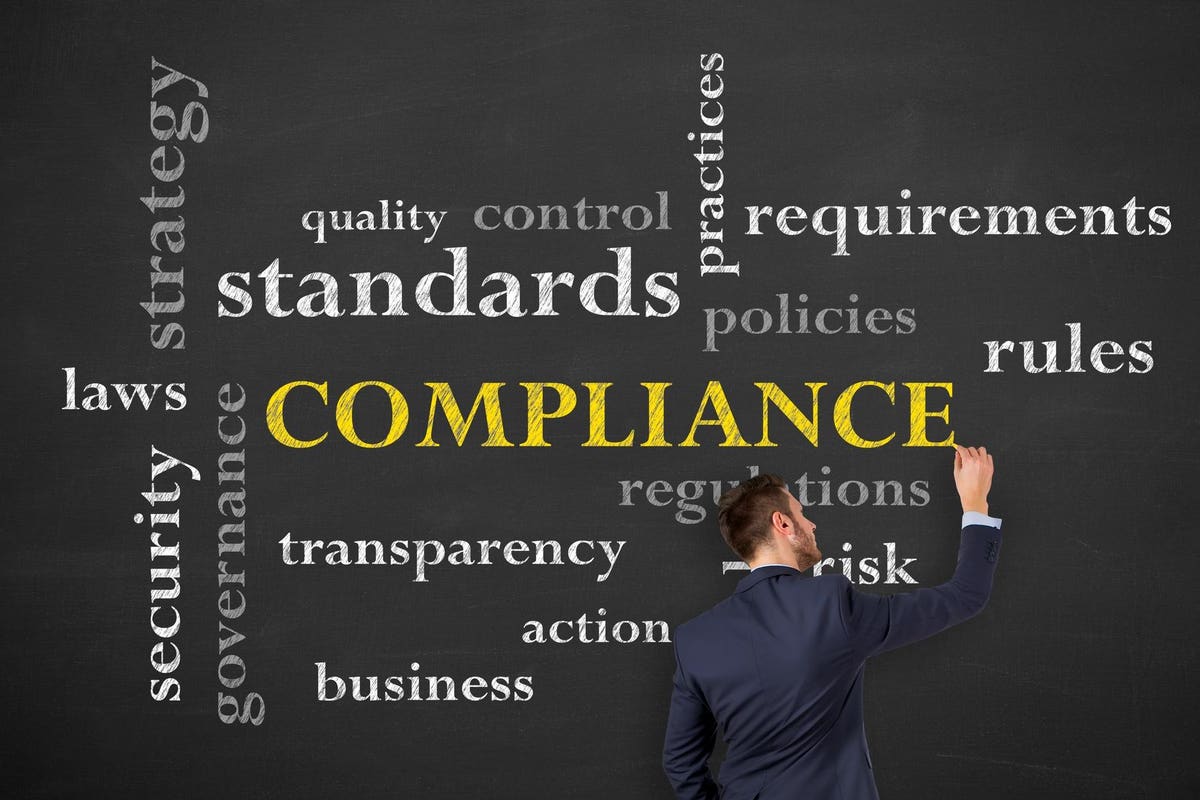 How Will the Patagonia Perpetual Purpose Trust Terms Be Enforced? 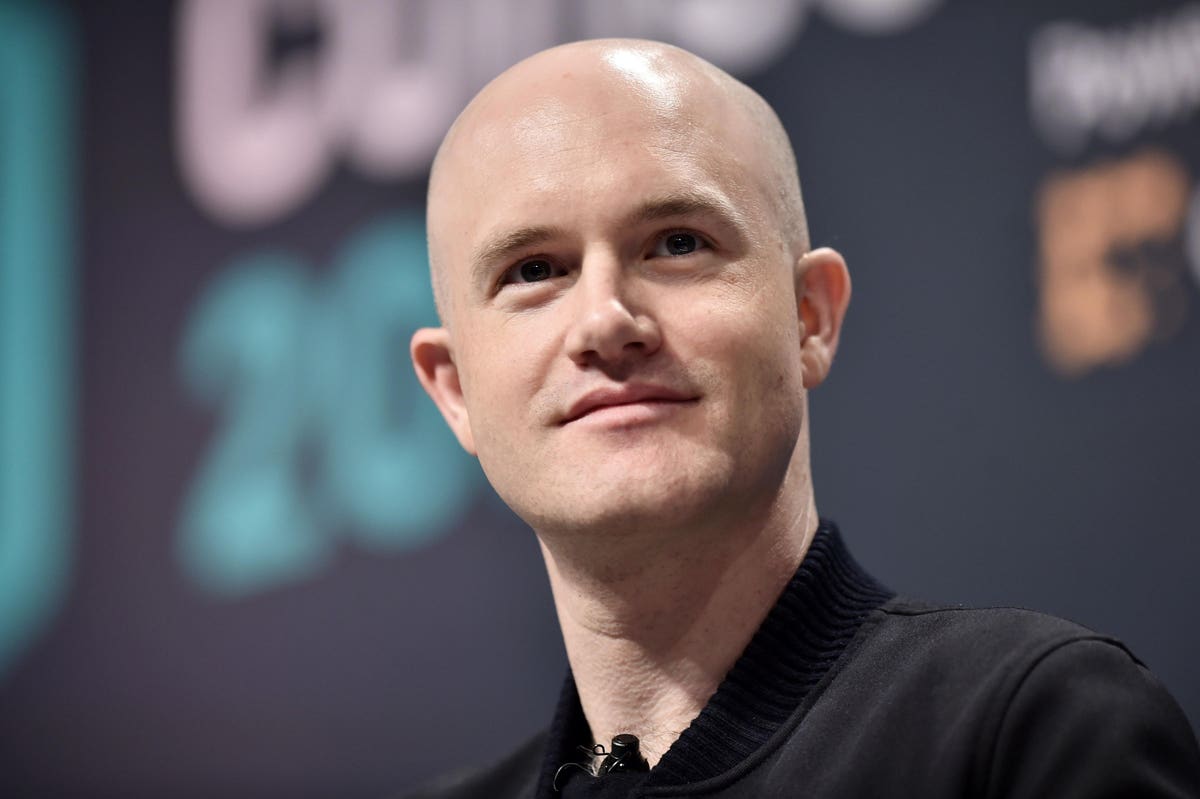 Investors, Be Wary Of All The Crypto PR Stunts