The combination has many worried. For example, yesterday’s Financial Times US edition top headline: “Dismal data fuel stagflation fears.” (Sorry, no free link.) Other publications have been addressing stagflation, although that’s normally thought to be a combination of slow economic growth and high unemployment. The latter is anywhere but high, however, when it comes to economics, who knows? With the growth of jobs outpacing people available, millions still working part-time because they can’t get full-time work, and labor force participation still below pre-pandemic times, maybe there’s an equivalent effect.

The Fed has an interesting choice next week. Does it drop the likely 0.5% interest rate increase next week over worries that the economy will tank? Or does it keep current levels amid concerns that inflation might continue upwards?

A fine consideration for those who are relatively comfortable and able to manage the waves of economic uncertainty. But there are bigger interest rate problems already in high gear. Consider the current state of ordinary credit card debt, as shown in the graph below.

Consumer credit use can balloon as the country tries to climb out of a recession—notice the 2010 surge after the 2007-to-2009 global financial crisis and collapse, after usage falls because people default, lose credit, or try to pay it down for safety.

Credit use had mostly increased since then, fell during the pandemic—with rescue money helping people partly dig out of a hole—and then started to increase in the first quarter of 2021 when things seemed to be getting better.

The country would seem addicted to credit card debt. There are a few reasons. One is that they provide unsecured access to credit. People don’t need to pledge assets against access. This is considered riskier than something like an auto loan or mortgage, where there is property to recover in case of a default. But how risky?

Charge-off rates? They hit 11% in the second quarter of 2010, again clearly a result of massive unemployment and people losing their homes. Charge-offs were at 4% at the opening of the pandemic and at the end of 2021 were 1.6%

All this seems much safer than the “We’re taking a great risk” talk out of financial services.

The other big reason for the use of credit cards is that the issuing companies, businesses selling things, and others all push the “convenience” of cards. The product seller more easily closes business. Financial services companies make boodles on interest. Points, cash back percentages, interest-free periods, special deals, al these are techniques to emotionally manipulate people and get them to use their cards because so many will carry a balance. Credit card companies don’t want consumers to pay off their debt regularly because they don’t make as much money.

This becomes modern day indentured servitude. People get sold into levels of debt they can’t comprehend until they are deeply in. The real money is made on those who have lower incomes and are easier to trap and then pump for years, a ready source of green blood issuers can brag about to investors.

As much as the industry wants to portray all this as a service to consumers who aren’t in say the top quartile of economic standing, it’s not ultimately a help if it leaves people permanently scrambling. Consumers are the force behind the economy, as they drive about 70% of GDP. Would it be less without credit card spending? Probably, but the tradeoff would be greater stability, predictability, and public morality.

The government could do something about this by recognizing an effective usurious interest rate and putting a stop to turning people into the fiscal equivalent of the mountains of bodies in cells providing energy for soulless machines in the movie The Matrix.

Will elected officials do this? It would be surprising if any of them would even talk about it. Financial services are so sacrosanct that even when their dishonorable and predatory actions sent the global economy spiraling into a pit, they were still bailed out, especially if they were “too big to fail.”

The country needs to shift its priorities more to the hundreds of millions of ordinary citizens and their needs to establish a better balance. Businesses exist to serve society. Unfortunately, the relationship is the polar opposite. 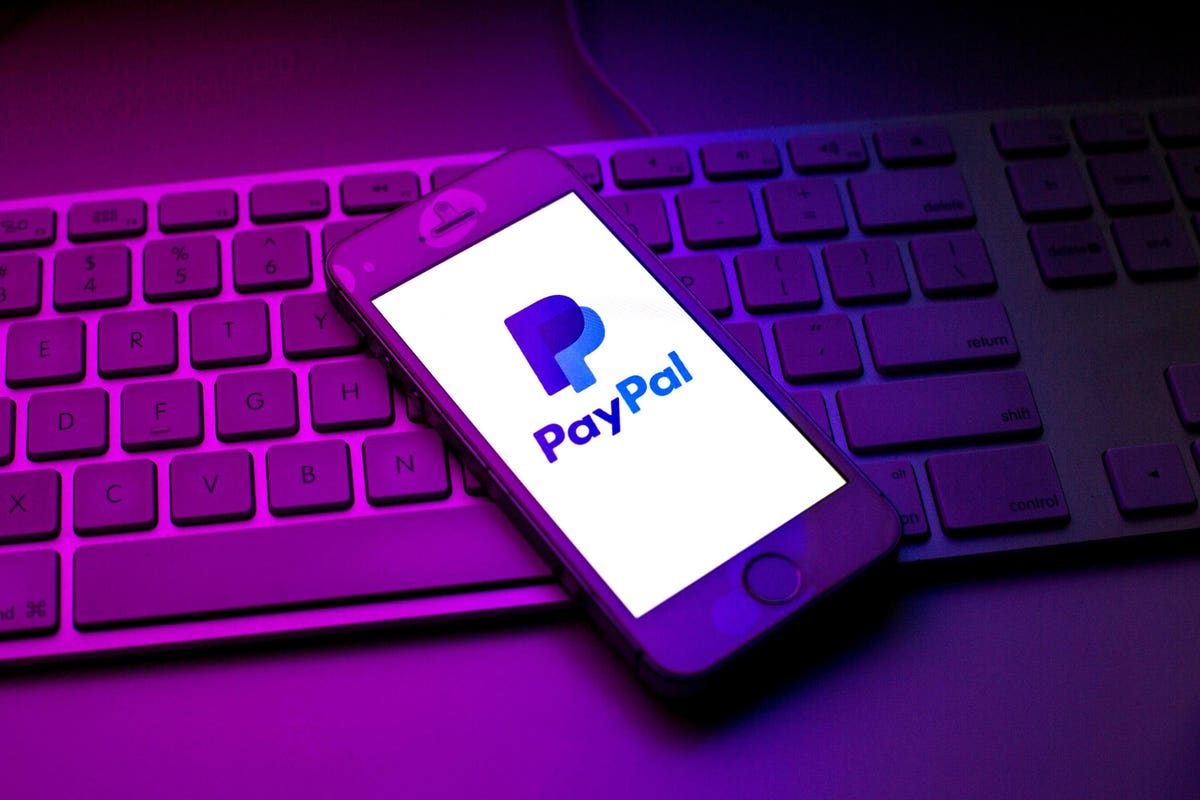 PayPal, HubSpot And Workday Are The Latest To Announce Mass Layoffs 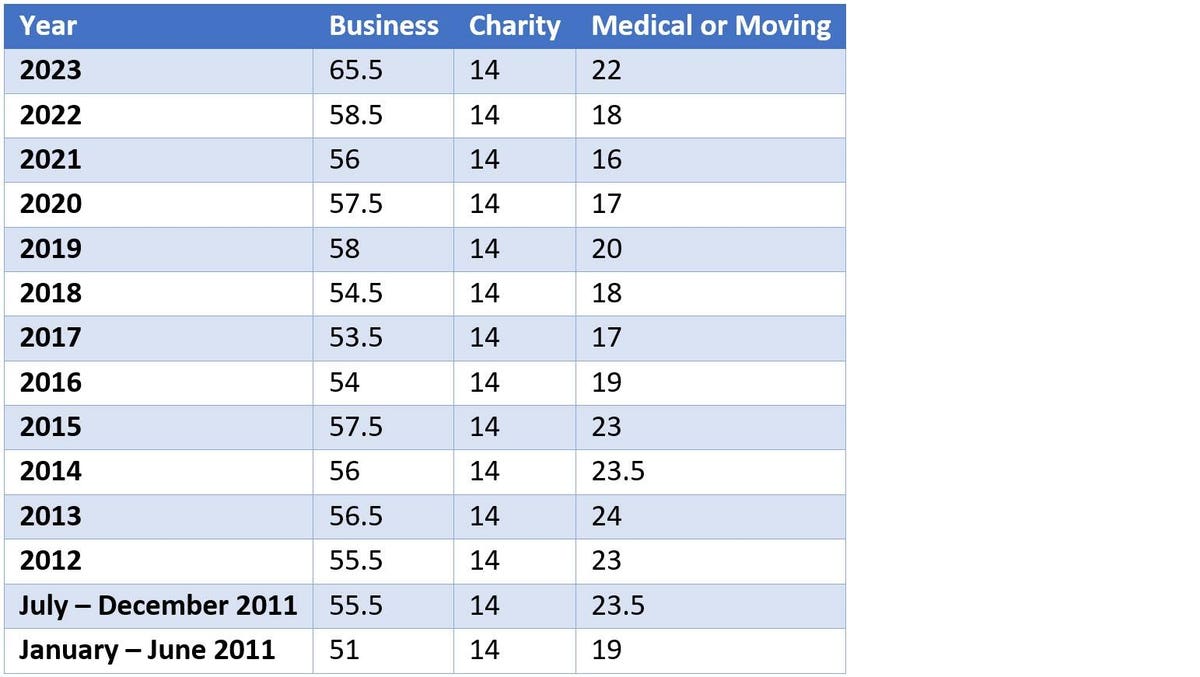