Inflation’s up, in case you didn’t know, and that means a large pair of pincers reaching out to grab people in the most uncomfortable parts of their wallets possible. As it cranks up, the amount of help that has been offered to those hurt most by the pandemic, which is hardly over, has dropped.

“If loan payments were to resume on schedule in May, analysis of recent data from the Federal Reserve suggests that millions of student loan borrowers would face significant economic hardship, and delinquencies and defaults could threaten Americans’ financial stability,” a White House statement quoted Biden. “Accordingly, to enable Americans to continue to get back on their feet after two of the hardest years this nation has ever faced, my Administration is extending the pause on federal student loan repayments through August 31st, 2022. That additional time will assist borrowers in achieving greater financial security and support the Department of Education’s efforts to continue improving student loan programs. As part of this transition, the Department of Education will offer additional flexibilities and support for all borrowers.”

Already some politicians like Sen. Bernie Sanders and Rep. Alexandria Ocasio-Cortez are calling for the cancelation of all student loans, as MarketWatch reported. Ocasio-Cortez made an interesting comment: “I think some folks read these extensions as savvy politics, but I don’t think those folks understand the panic and disorder it causes people to get so close to these deadlines just to extend the uncertainty. It doesn’t have the affect people think it does.” Which is likely correct. But then, her answer is, “We should just cancel them.” Misunderstand one group then suggest an answer for everyone.

Why not just let them start paying again? After all, some like Matthew Yglesias suggest that “unemployment is low and inflation is high, so we do not need economic stimulus.” His argument: “Cannot stress enough that the median American has $0 in outstanding student loan debt.”

Yes, once again we’re back in the insanity of absolutes. Outside of the occasional fact like the speed of light (which, by the way, changes depending on the medium it travels through, for all who want to shatter a sense of scientific constancy) or the idea that the only certain things in life are death and taxes (and the latter perhaps not for the wealthy), everything is relative.

When it comes to student loans, absolutes, whether dressed as averages or medians, are ridiculous. Crafting policy and answers based on what the “typical” person experiences gets you nowhere because it’s a place inhabited by next to no one. Just as foolhardy is the desire to do something for everyone when many don’t need the help.

There are those from economically challenged backgrounds, perhaps the first to attend college, whose families never had the resources to reduce the ongoing financial strain. Some took on advanced degrees that would never afford a career with pay to easily keep pace with loan payments. Pell grants, which are supposed to be a fiscal lifesaver for those from low-income backgrounds, only pay about a quarter of the cost, although when first introduced, they covered 75%. But they were never designed to keep pace with explosive education cost, in significant part driven by states that wanted to save money and massively cut support for their own public universities.

World news era has pointed out the utterly insane fact that rich students get more financial aid than poor ones because schools are focusing more on student accomplishments, not their economic needs. “Students in the highest 25% income range received a greater amount of non-federal financial aid ($11,300) on average compared with all other income levels, including those in the lowest 25% income range ($7,500), according to a 2019 report on non-federal aid by the National Center for Education Statistics,” the site notes.

Even insane understates the inanity. Take the people who need the least and give them the most while spinning around those on the bottom and ask why they’re not doing better.

The real issue isn’t student loans but far more. The cost of education. What’s required to get ahead in the country. The crying need for people to feel and think and know and consider better, opening minds with education without regard to its hard coin ROI, because there’s so much more to life than feeding into the giant money machine.

Some people have to think more practically about education and how many degrees they need, certainly. And the education industry and governments should recognize that millions need better education to help society as a whole. Everyone should be able to agree that those in the top quartile of income shouldn’t get the bulk of economic aid. And many who have loans perhaps do have the ability to pay and should.

It’s the Punch and Judy show of oversimplification that needs to end, with the officials and pundits and highly placed people in business trying to solve the true problems, not pat themselves on the back for trivial and ultimately silly proposals. And if not, in a few months things will be back to the same point they are now—arguments about which single easy answer to implement. 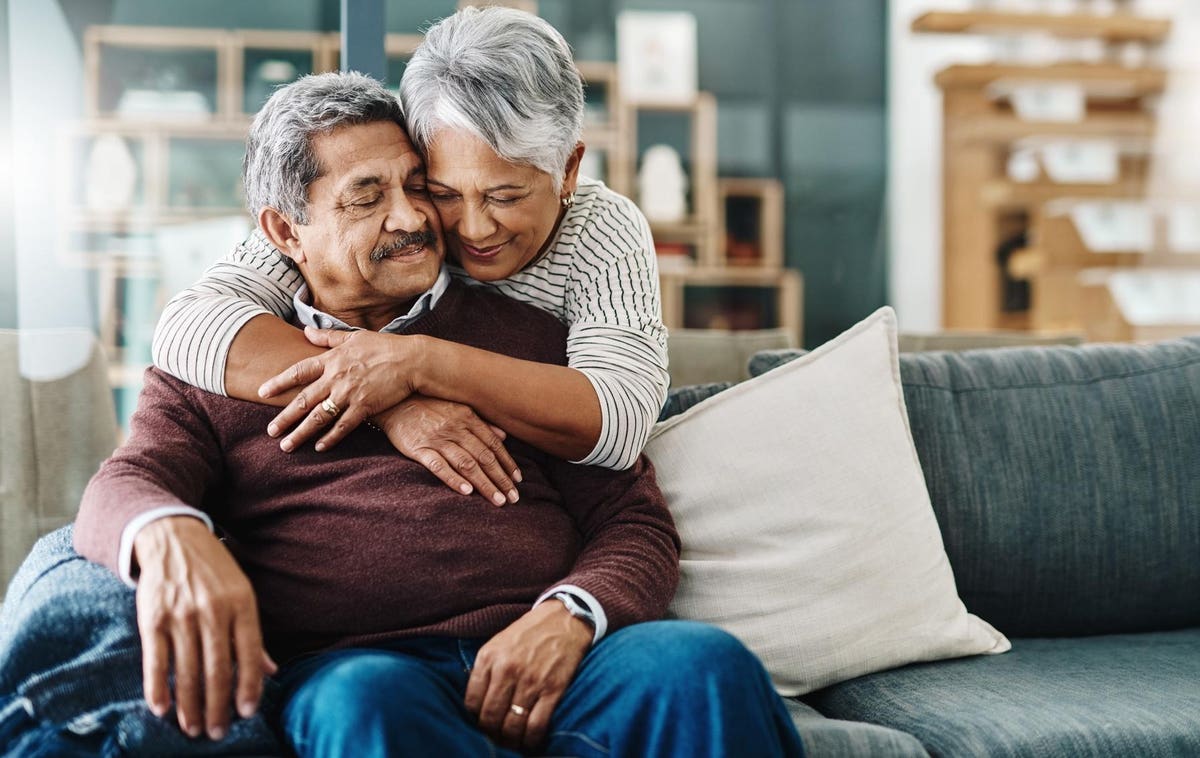