While the stock market endured a rough selloff in September (its first negative month since March), October is likely to be even more problematic, especially heading into an uncertain and hotly contested 2020 presidential election, according to Wall Street firms and historical data.

The market is wrapping up a dismal September in which all three major averages are set to post their first monthly losses since March: The Dow fell by over 1.5%, the S&P 500 by more than 3% and the Nasdaq by more than 4%.

Although investors are hoping for a market rebound in October, historical data shows that it is an especially bad month for stocks during election years—and Wall Street is warning of heightened uncertainty going into this year’s contest.

While August is historically a strong month during election years (stocks hit several new record highs that month), September and October tend to have negative returns, with October being “the worst month of the year,” according to Ryan Detrick, chief market strategist for LPL Financial.

The looming standoff between President Donald Trump and Democratic nominee Joe Biden could lead to disputed results with no clear winner on Election Day, which would weigh heavily on the stock market and lead to further volatility, many Wall Street experts have warned.

Not only has Trump thrown into question whether he would accept a peaceful transfer of power if he loses, but a rise in mail-in ballots—as the coronavirus keeps many people from voting in person—could also lead to delayed results.

Other factors could also derail the U.S. economic recovery and drag stocks down further, including a resurgence of coronavirus cases and uncertainty around the next fiscal stimulus bill.

“If history is any guide, we would expect to see some initial equity market volatility as investors grapple with the resulting policy uncertainty,” said Thomas McLoughlin, Head of Fixed Income, Americas, at UBS Global Wealth Management, in a recent note. “Markets abhor uncertainty.”

Investors are also grappling with ongoing uncertainty over the next round of fiscal stimulus from Congress and an alarming rise in new coronavirus cases in Europe and the United States. Despite dwindling prospects for another relief package from Congress before Election Day, House Speaker Nancy Pelosi (D-Calif.) said last week that Democrats are preparing a new, smaller relief package worth over $2 trillion—but Republicans have advocated for a bill costing no more than $1.5 trillion. If Republicans turn down Democrats’ latest offer, the House could vote on the new proposal even without GOP support. But market sentiment was lifted on Wednesday after Pelosi and Treasury Secretary Steven Mnuchin both said that they are “hopeful” about reaching an agreement on the next coronavirus stimulus bill later this week. “We’re going to give it one more serious try to get this done and I think we’re hopeful that we can get something done,” Mnuchin said at CNBC’s Delivering Alpha Conference. “I think there is a reasonable compromise here.”

Numerous Wall Street firms have been warning for months now of rising volatility around the election. Investors are debating whether a Trump or Biden White House is better for the markets and the economy. Trump is generally viewed as the pro-business candidate by Wall Street, since Biden has pledged to raise corporate taxes. But a Biden presidency would bring more stability on both the trade front and immigration, as Trump’s volatile relationship with China has roiled markets during his tenure. A victory for Joe Biden and a Democratic sweep—where Republicans lose the Senate—would result in the biggest rebound in economic growth and employment, according to a recent analysis of both candidates’ economic proposals by Moody’s Analytics. “Even allowing for some variability in the accuracy of the economic modeling and underlying assumptions that drive our analysis, we conclude that Biden’s economic proposals would result in a stronger U.S. economy than Trump’s,” Moody’s chief economist Mark Zandi said.

Biden, Democratic Victories Would Be Best Outcome For The Economy, Moody’s Says (Forbes)

A Biden Victory And Split Congress Is Best For Stocks, But Here’s What Would Kill Markets After Election Night (Forbes) 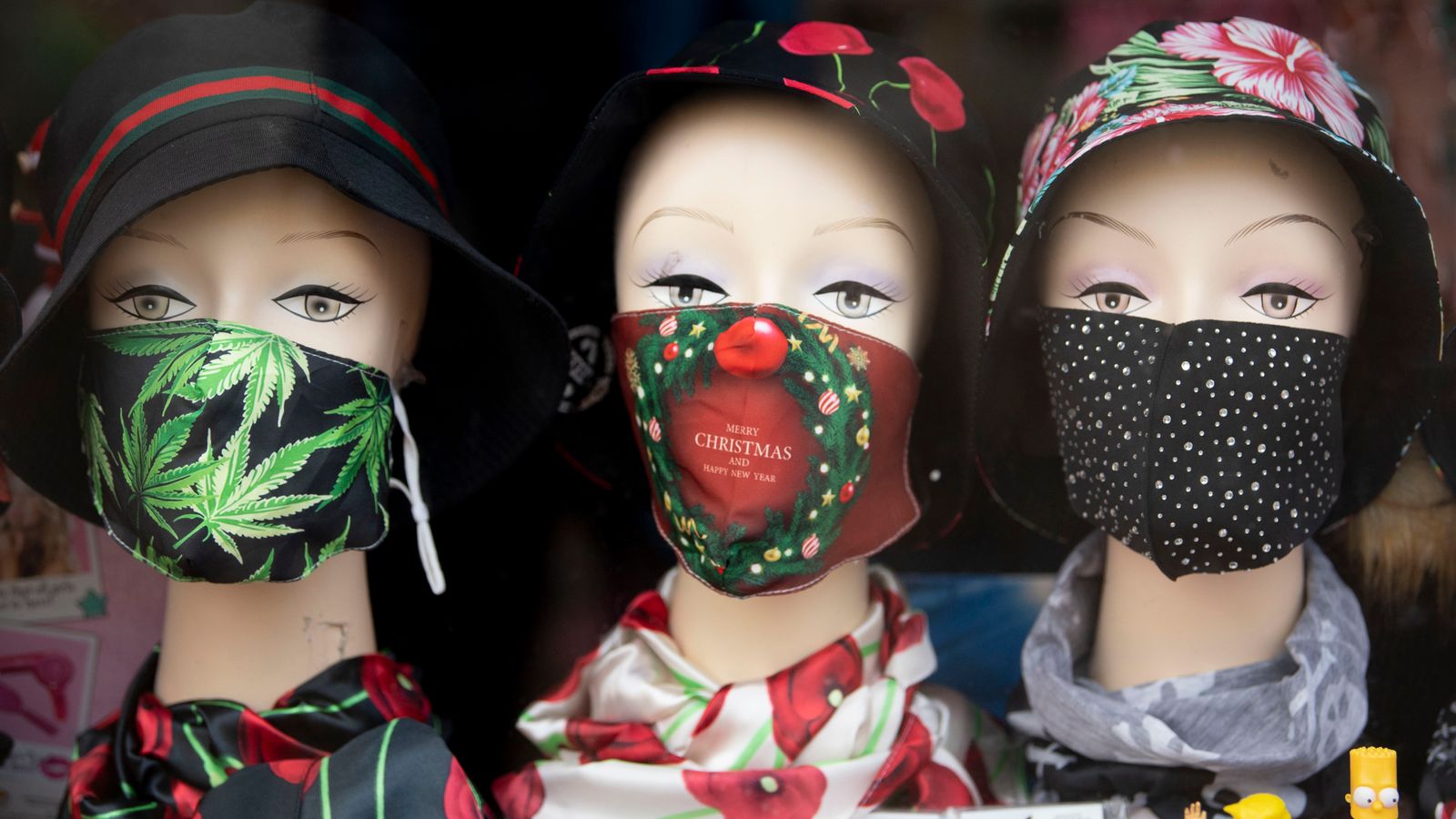 Coronavirus: Furlough scheme in England extended until December at 80% – but critics say move is overdue
4 seconds ago

Coronavirus: Furlough scheme in England extended until December at 80% – but critics say move is overdue

The retelling of a classic tale: It’s (not) the same old story
12 mins ago

The retelling of a classic tale: It’s (not) the same old story 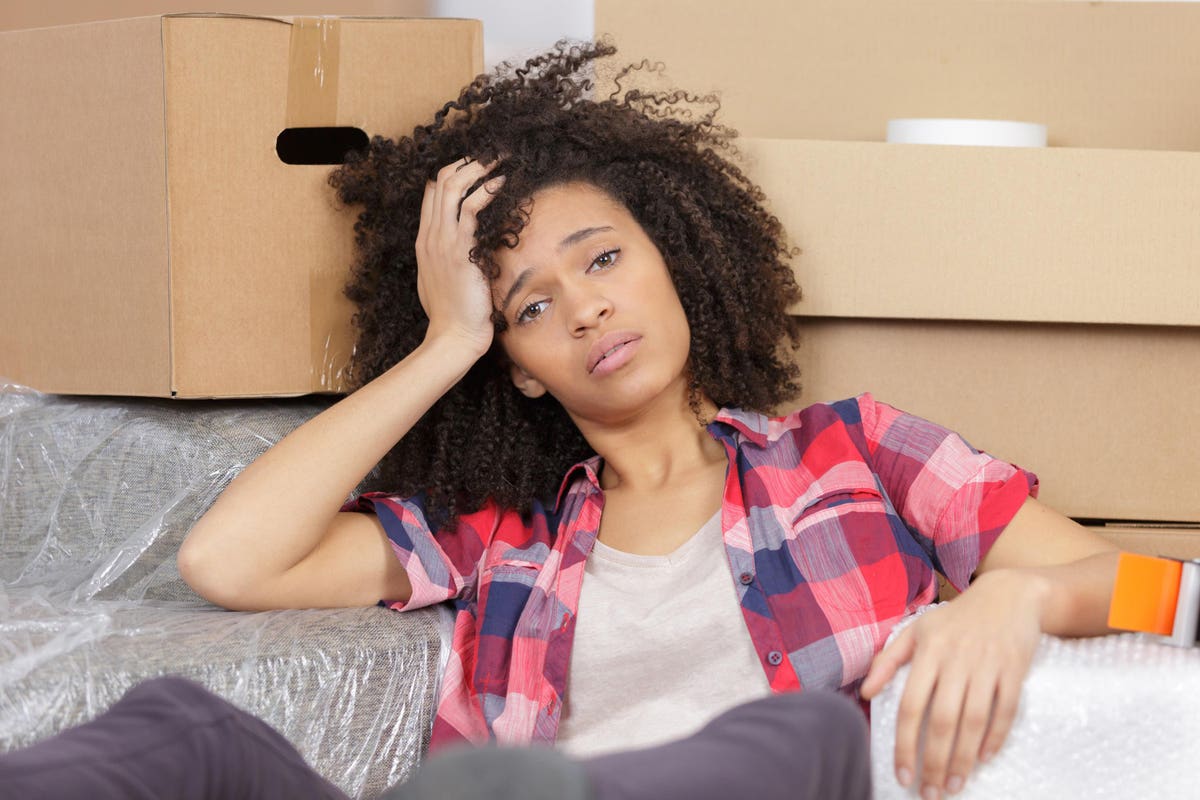 Five Things I Learned From My Nightmare Moving With PODS