Stocks initially moved higher after the release of the latest monthly jobs report: The U.S. added 1.4 million jobs in August, according to the Labor Department.

The unemployment rate fell to 8.4% last month from 10.2% in July (economists were expecting the rate to decline to 9.8% in August).

While the new data shows that the labor market is making modest gains, the pace of recovery has slowed significantly thanks to the expiration of federal stimulus benefits.

The market turned negative, however, as tech stocks remained under pressure following their steep sell-off on Thursday: Facebook, Amazon, Microsoft and Google-parent Alphabet were all down in early trading.

Shares of both Apple and Tesla, which fell by between 8% and 9% on Thursday, continued to struggle on Friday, just days after both companies completed stock splits.

“Today’s [jobs] report is another sign that the recovery in the labor market is nearing the point of exhaustion and should signal to lawmakers that another round of fiscal stimulus will be needed to keep the economic recovery on track,” says Charlie Ripley, senior investment strategist for Allianz Investment Management.

Friday’s session follows a sharp sell-off on Wall Street: The market tanked on Thursday, posting its worst day since June as stocks retreated from record highs and tech shares plunged. The Dow slid 2.8%—more than 800 points, while the S&P fell 3.5% and the Nasdaq dropped 5%. Shares of Big Tech companies, which have been instrumental in leading the market’s rebound over the past few months, dragged the market lower on Thursday as the tech sector had its worst day since March. Before Thursday’s sell-off, stocks had made a strong start to September, despite it being a historically bad month for markets.

The U.S. Added 1.4 Million Jobs In August, But The Recovery Is Slowing Down (Forbes) 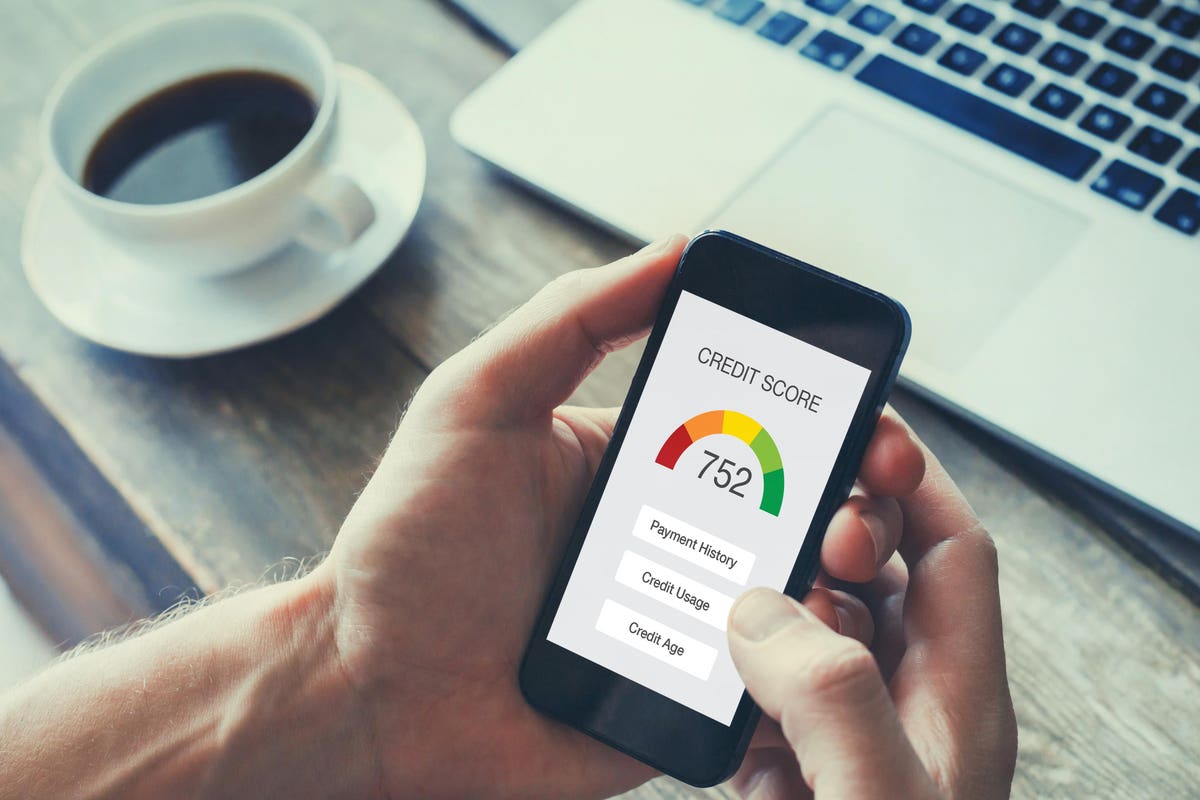 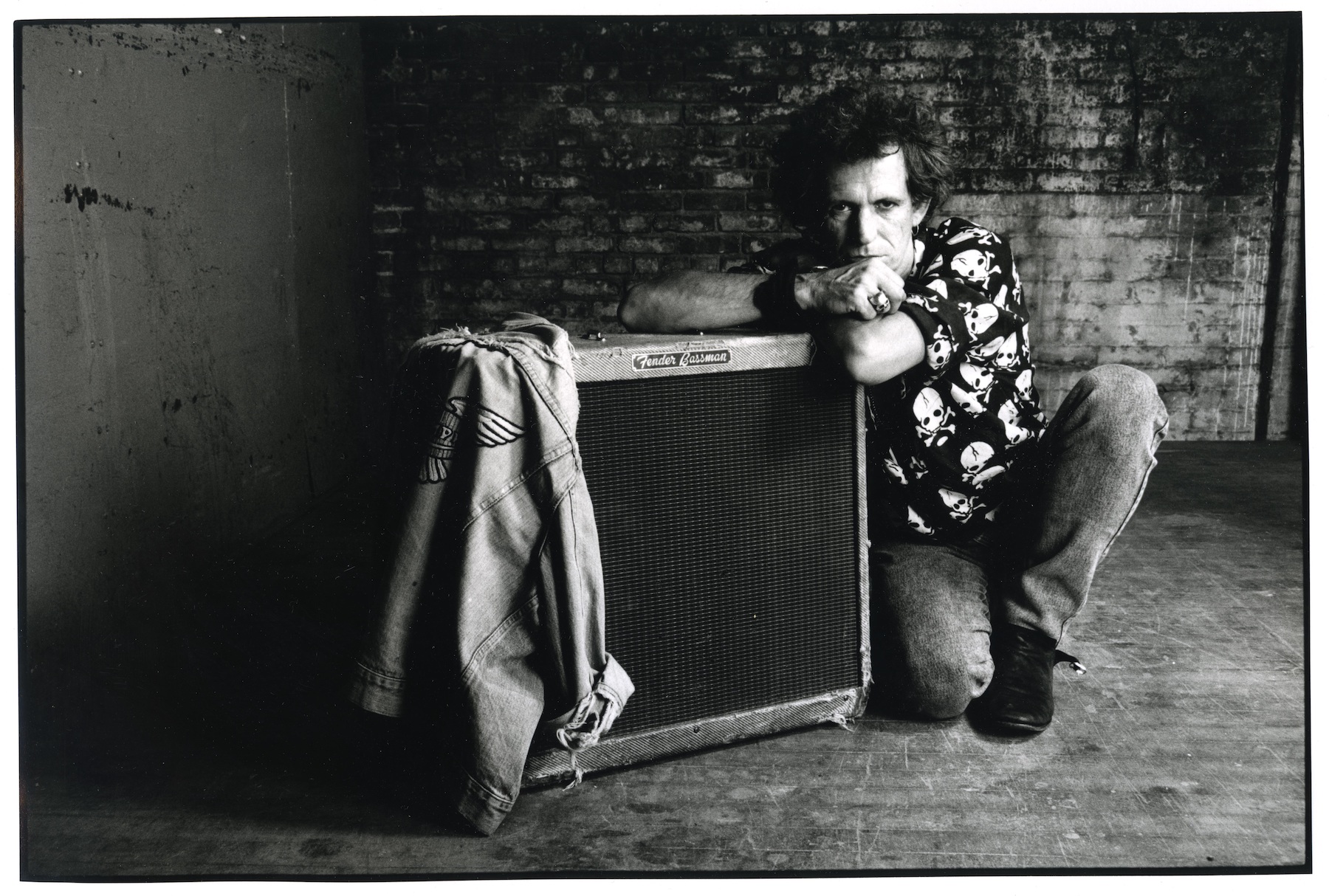 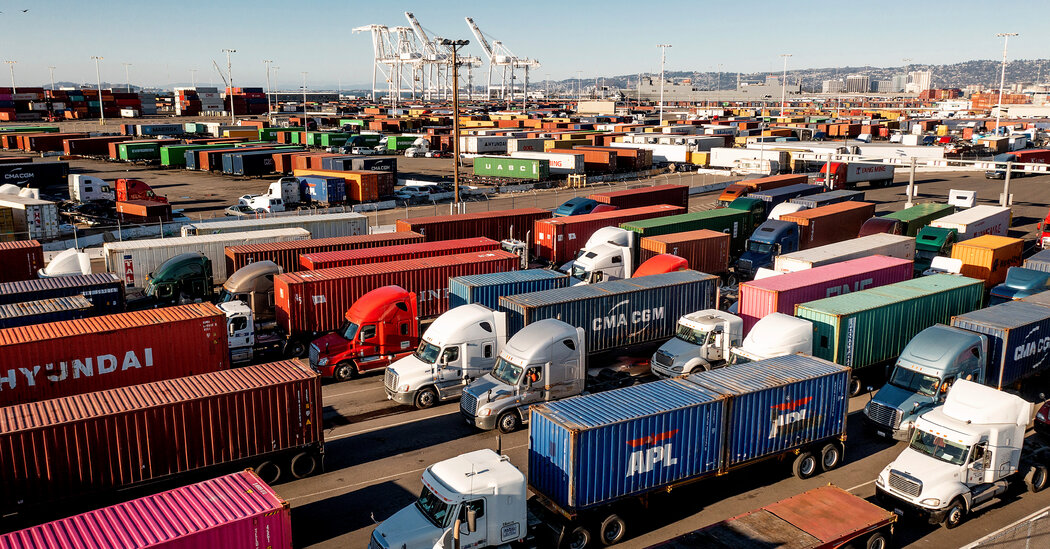 Slowdowns in the U.S. and China will hold back global growth, a report says.
1 min ago 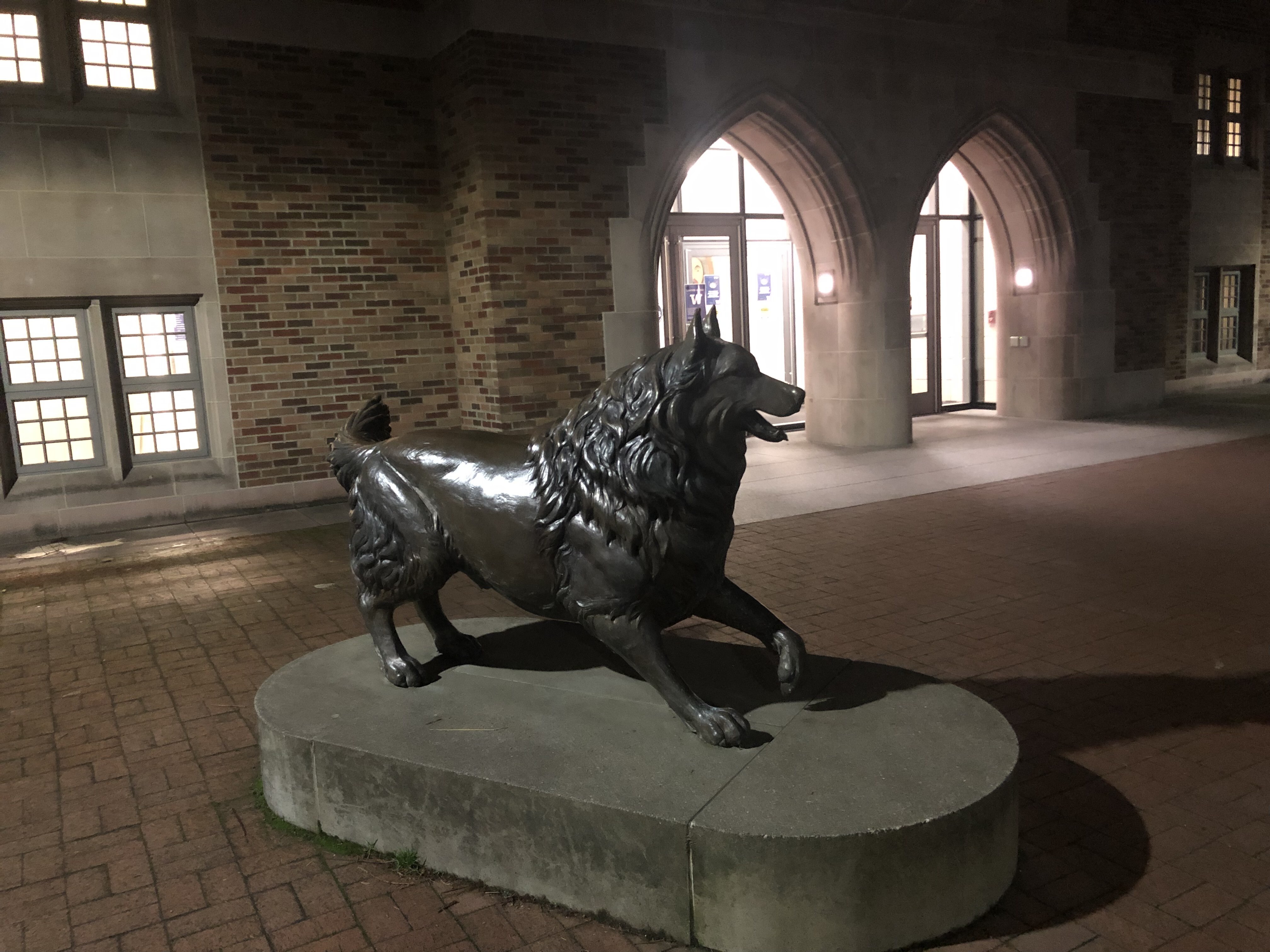