House Democrats released an updated Heroes Act proposal yesterday in a final attempt to break the negotiation logjam over the next coronavirus stimulus package. The scaled-back plan is estimated to cost $2.2 trillion, which is $1.2 trillion less than the original $3.4 trillion Heroes Act passed in May. “Democrats are making good on our promise to compromise with this updated bill, which is necessary to address the immediate health and economic crisis facing Americas working families right now,” Pelosi said in a letter to Democrats. “We have been able to make critical additions and reduce the cost of the bill by shortening the time covered for now,” she added.

The update Heroes Act proposal rejiggered many provisions, but also added some important spending clauses. Here are some of the biggest areas that Pelosi and House Democrats cut:

These cuts total $834 billion. The additional cuts come from changes in duration or reductions in potential benefits including:

Notably, the updated Heroes Act also added provisions that had not been included in the original Heroes Act. These included $120 billion for the restaurant industry and $28 billion for the airline industry’s Payroll Support Program, which is set to expire on September 30 and is championed by President Trump. Additionally, the updated proposal beefs up education funding, both for K-12 as well as colleges and universities.

While the $1.2 trillion in cuts is significant, the $2.2 trillion updated Heroes Act still comes in significantly above proposals put forward by Republicans. That leaves a gap that Pelosi and Treasury Secretary Steve Mnuchin will need to bridge in the coming days if there is hope of another stimulus package passing. Pelosi and Mnuchin are scheduled to resume negotiations today. “I think we can find our common ground … but he has to come back with much more money to get the job done,” Pelosi told Andrea Mitchell on MSNBC, referring to Mnuchin. “So, I’m hopeful. I’m optimistic.” 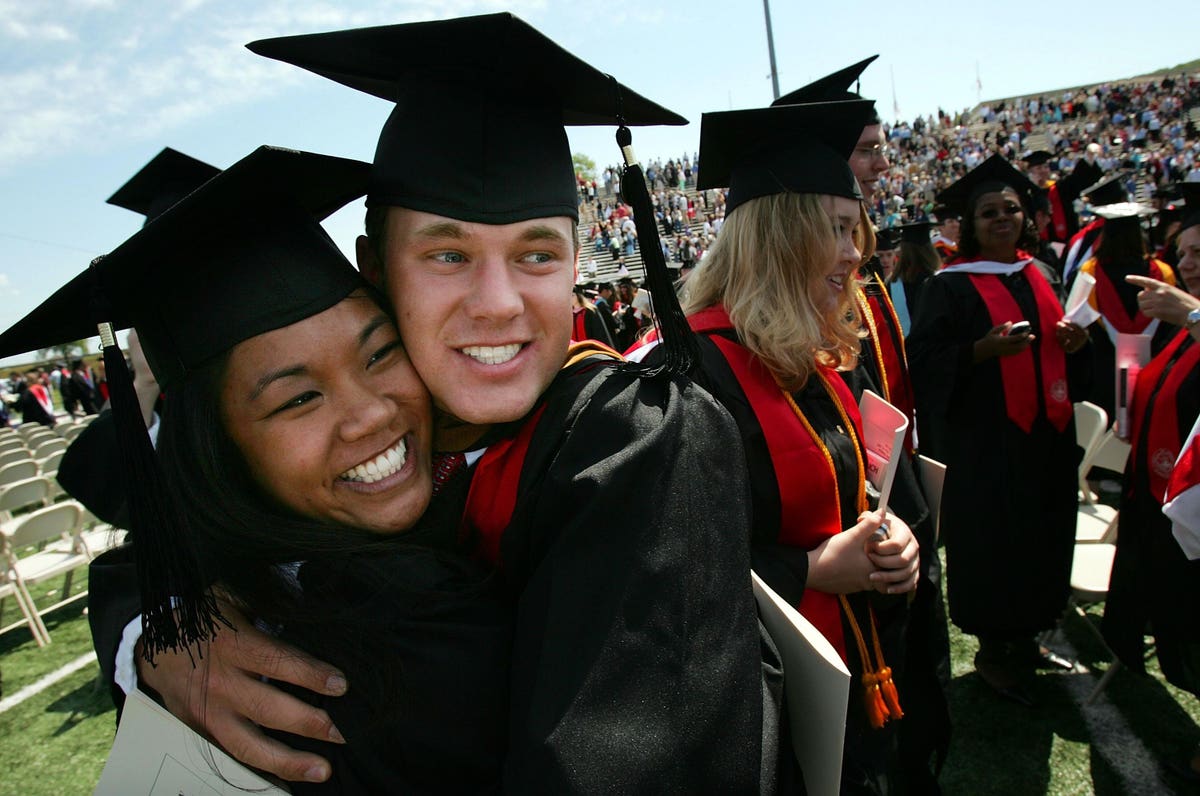 What K-12 Parents Need To Know About Saving For College

Meet The Demand For Semiconductors With These Three Stocks 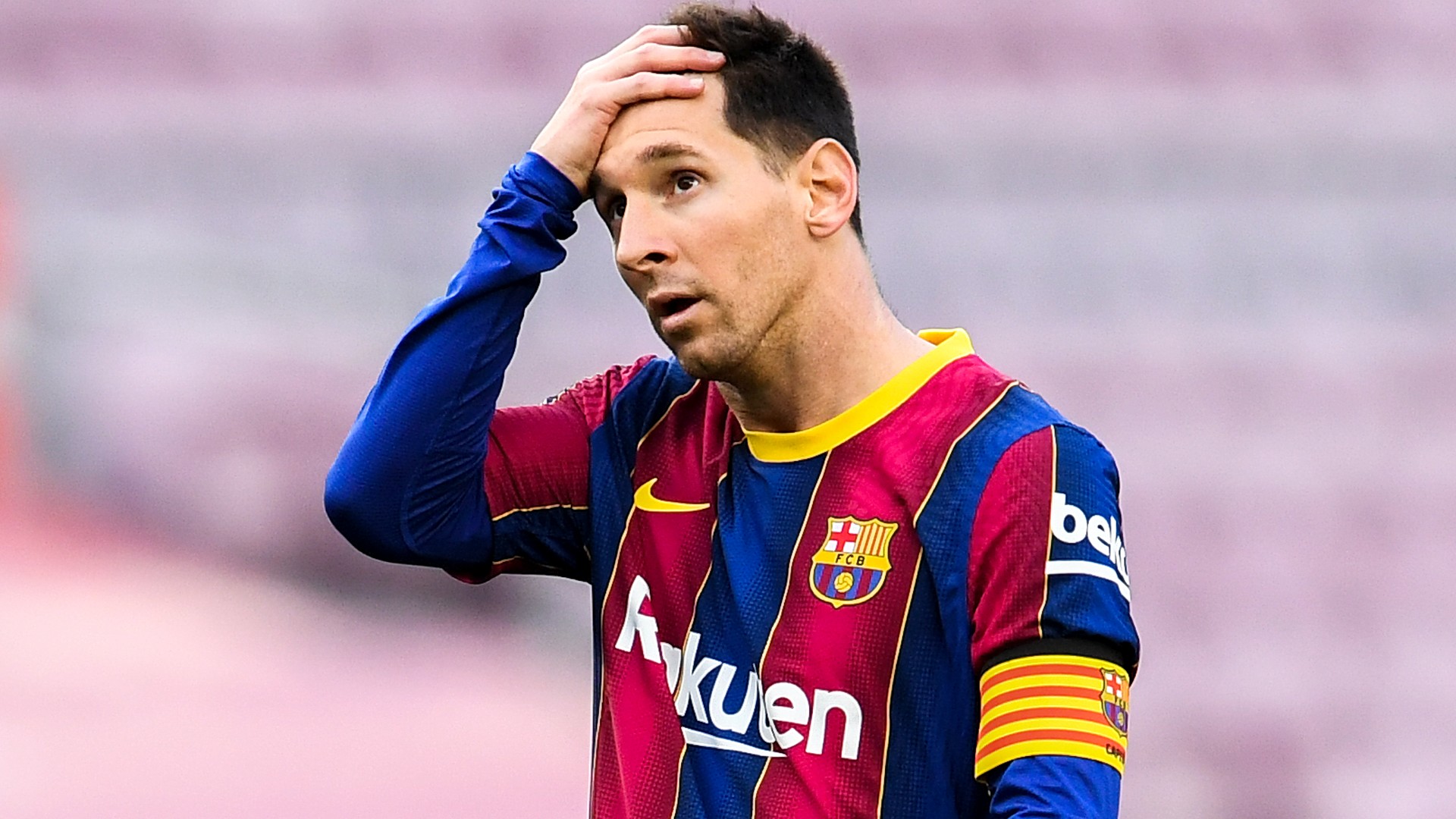 Why did Lionel Messi leave Barcelona? Explaining what happened between Messi and La Liga club
3 mins ago

Why did Lionel Messi leave Barcelona? Explaining what happened between Messi and La Liga club 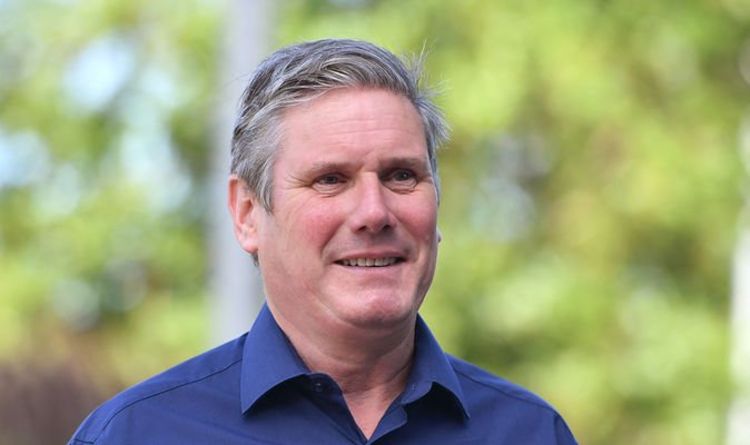 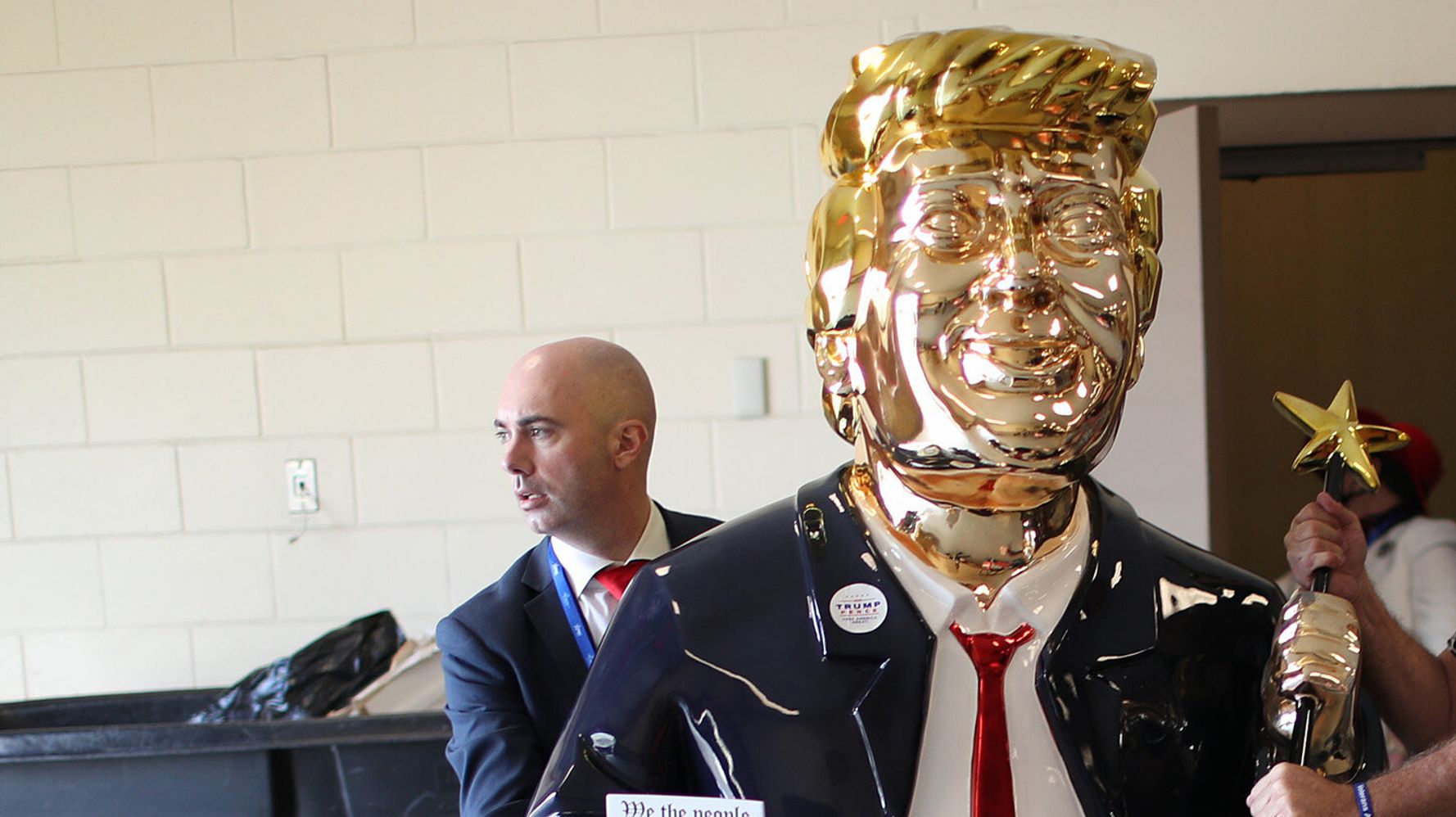