Here’s what you need to know — and what it means for your student loans.

According to their proposed legislation: 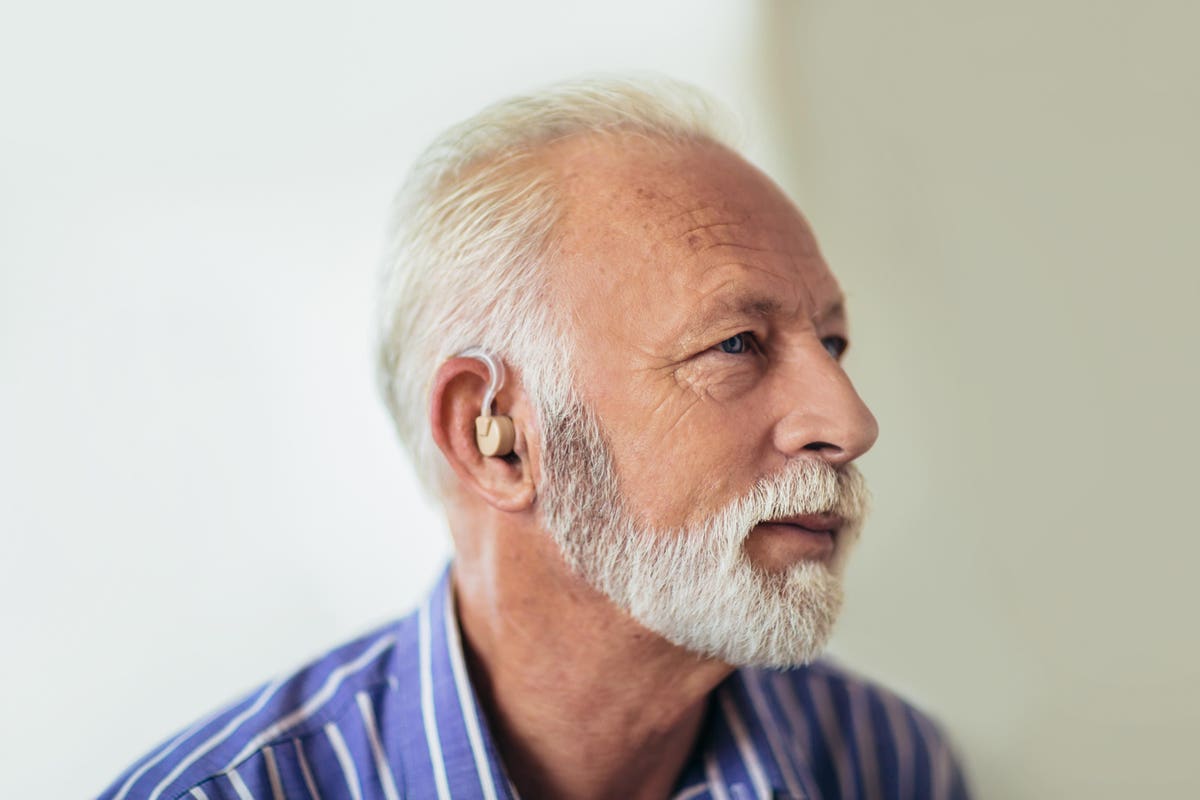