Progressive activists and legislators are joining a chorus of organizations and consumer protection groups, calling on Joe Biden to enact widespread student loan forgiveness upon assuming office in January.

“Student loan debt is holding back a whole generation from buying homes, starting small businesses, and saving for retirement – all things we rely on to grow our economy,” said Massachusetts Senator Elizabeth Warren earlier this week. Warren is a leading voice in the push to cancel student debt.

And if Biden cannot succeed in passing student loan forgiveness legislation through Congress, activists and advocates are calling on him to pursue executive action, instead. “Executive action to cancel student debt would be a huge economic stimulus during and after this crisis,” Warren said.

Yesterday, a diverse coalition of over 235 organizations wrote to Biden, urging him to act on “day one” of his administration to cancel student debt, and to use executive action if necessary. The organizations wrote that mass student loan forgiveness would be a critical economic stimulus for millions of Americans struggling through a historic pandemic, while also addressing systemic racial disparities in higher education that have only gotten worse.

But some have pushed back against the growing momentum of student debt cancellation, arguing that mass student loan forgiveness would not provide as much of an economic stimulus as advocates argue. There are also concerns that enacting student debt cancellation through executive action could result in legal challenges; advocates counter that the legal basis for using executive authority to cancel student loan debt is sound.

One alternative idea to mass cancellation of student loans is eliminating student loan interest, instead. Matt Reed recently proposed in Inside Higher Ed that to “remove interest from student loan” would allow “every dollar paid back” to be credited towards principal.

Interest has long been a major concern of student borrowers, particularly as the federal government has gradually reduced federal student loan subsidies that can stop or slow interest accrual. A borrower who takes out $20,000 in unsubsidized federal student loans at a 6% interest rate could wind up owing nearly $25,000 by the time they graduate from a four-year degree program. Paying that balance back over a standard 10-year repayment term would cost the borrower over $33,000.

The problem of interest accrual can be even more profound for borrowers in income-driven repayment plans, which are programs that allow borrowers to repay their loans based on their income. Some opponents of immediate forgiveness of student loans point to income-driven repayment plans as viable options that already exist as alternatives to mass debt cancellation because these programs already result in loan forgiveness at the conclusion of their repayment terms (which are typically 20 or 25 years). But under federal law, interest still accrues for borrowers in repayment under these plans, and this can have profound consequences.

A borrower with $50,000 in federal student loans with annual income of $40,000 per year and a family size of 2 would have monthly payments under the Pay As You Earn (PAYE) plan of around $130 per month. But at an interest rate of 6%, interest would be accruing on the loan balance at the rate of $250 per month. So even while the borrower makes payments and remains in good standing on the loans, the overall balance increases at the rate of $120 per month. Over time, this increases the borrower’s total loan obligation by thousands of dollars. After 10 years of payments, the total loan balance would be over $64,000, despite the borrower having made over $15,000 in payments towards the original $50,000 loan balance. After another 10 years of payments, the borrower could be eligible for loan forgiveness, but they could be taxed on an even higher overall balance. Meanwhile, the possibility of full repayment of their outstanding loan obligation would become more and more remote over time.

Reed argues that eliminating all federal student loan interest could be a viable solution to this problem, and could have the added effect of reducing the sprawling student loan bureaucracy. “Zero interest would be easy to administer,” wrote Reed.

Reed also argues that eliminating interest on student loans could also have more political appeal than simply cancelling student loan debt altogether. People would still be “responsible for their decisions,” he wrote. “But in recognition that things got out of hand in the last couple of decades — public disinvestment in public higher education, most notably — we could stop trying to turn a profit on the debt. Pay back all that you borrowed, but only what you borrowed…. There’s a simplicity and fairness to that proposal that could make it politically achievable and sustainable.”

Indeed, there is some evidence that such a proposal could have bipartisan appeal. Republican Senator Marco Rubio proposed eliminating federal student loan interest last year; he proposed replacing interest with a one-time flat origination fee to be paid out over the lifetime of the loan.

Furthermore, eliminating interest on student loans would not necessarily provide any economic stimulus to borrowers, even if it reduces monthly payments or the cost of repayment for some, nor would it necessarily address the profound racial disparities in higher education that concern student borrower advocates.

Nevertheless, if eliminating interest gains bipartisan support, Biden could see it as an attractive alternative — or even a supplement — to enacting sweeping student loan forgiveness. He could then focus executive action on correcting, improving, and possibly expanding existing student loan forgiveness programs like Borrower Defense to Repayment (which allows borrowers defrauded by their schools to eliminate their federal student loans) and Public Service Loan Forgiveness, two programs he has expressed strong support for.

Biden has not indicated at this time whether he would support eliminating student loan interest. However, if such a proposal does not gain sufficient bipartisan traction, Biden would be faced with the same decision he is facing today regarding cancelling student loan debt: proceed with sweeping executive action, or just trim around the edges of the problem.

Biden Reaffirms Support For Student Loan Forgiveness, But Won’t Yet Commit To Executive Action — Here’s Why

Would Mass Student Loan Forgiveness Result In A Tax Nightmare For Borrowers?

With 35% Receiving PPP Loans, Here’s How The Pandemic Impacted The 2021 Forbes Under 30 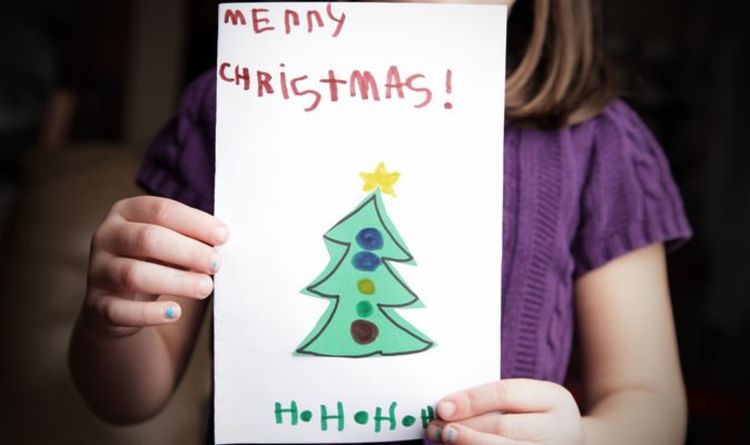 Council bans children from giving Christmas cards ‘Give to charity instead!’
3 mins ago

Council bans children from giving Christmas cards ‘Give to charity instead!’ 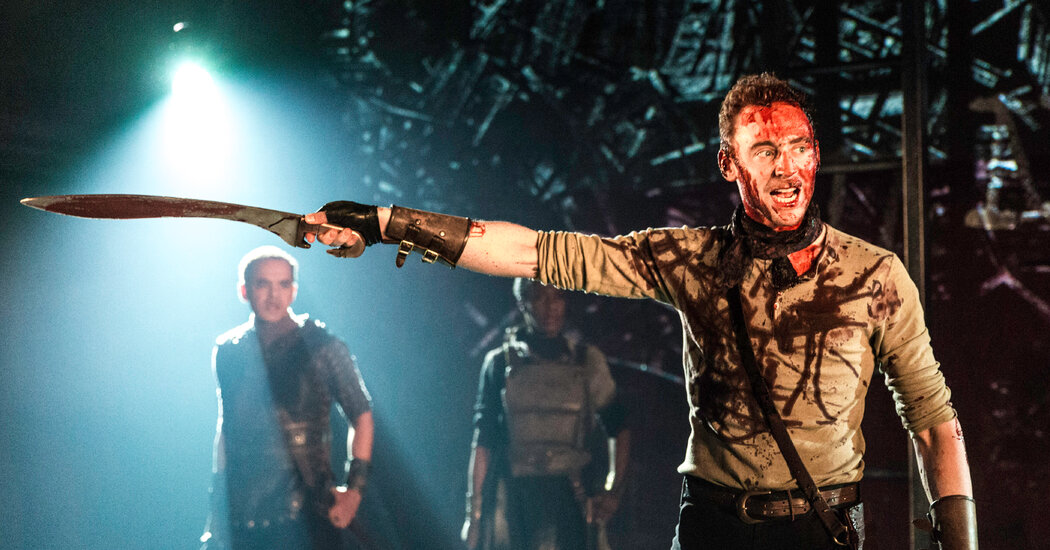 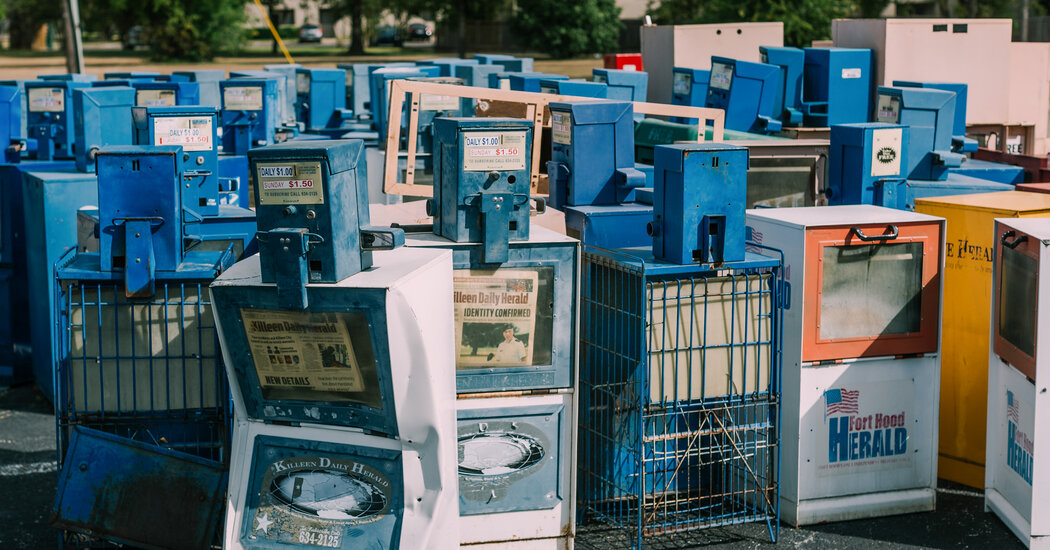 Ideas for Giving Tuesday
5 mins ago