For all who say that abortion is a war for power to subjugate women, well of course it is. How else would one reasonably describe an insistence that women bring a pregnancy to term, no matter the conditions—for some states, even if the woman would die—to save children and then provide zero help with prenatal care, delivery costs, and support of the resulting children? (Remember, no form of birth control is 100% effective.)

To claim that evangelicals don’t believe in abortion would be to assume that they don’t get them. But they do. A 2015 survey by a Christian research group “found that about 70 percent of women who had an abortion self-identified as Christians, while 43 percent say they attended a Christian church at least once per month or more at the time they aborted their child,” according to The Christian Post. A fifth attended church at least once a week. About 52% told no one in their churches about the abortion, which suggests that 48% did.

Clearly there are many evangelical women willing to get abortions no matter what they might publicly say, and, presumably, they will continue to by traveling to other states. That’s the same solution being promised by some corporations that have promised their employees money for travel if that were necessary. And, chances are, their insurance plans cover the procedure.

All that is true if someone has a job that offers the help, that has an adequate healthcare plan, if someone can skip work long enough, if there’s money to travel if a company doesn’t offer aid, if, if, if.

The reality of abortion is that it’s largely the last option for people who largely don’t have money for other choices, who don’t have access to adequate healthcare and birth control, and who don’t have the support that an at least middle-class existence can provide.

The most recent available stats from the Census Bureau say that the U.S. poverty rate as of 2020 was 11.4%. That was up from 10.5% in 2019—the first rate increase in five years. (In other words, everyone who thought that poor people were living it up on pandemic relief funds and, through their spending, causing more inflation, have no idea what they’re talking about.)

However, 75% of those getting abortions are either officially poor or of low income, according to the Guttmacher Institute. Almost half (49%) are below the poverty level and 26% are above the official poverty level but between double it. About 60% are in their twenties and 12% in their teens, with 39% white, 38% black, 25% Hispanic, and 6% Asian or Pacific Islander.

And, adding the factor of religion, “24% were Catholic, 17% were mainline Protestant, 13% were evangelical Protestant and 8% identified with some other religion. Thirty-eight percent of patients had no religious affiliation.”

In terms of cost, “Thirty-five percent of patients had Medicaid coverage, 31% had private insurance and 3% each had either insurance through HealthCare.gov or a different type of insurance. The majority of patients (53%) paid for their abortion out of pocket; Medicaid was the second-most-common method of payment, used by 24% of patients.”

So, an unusually large percentage of poor and low-income people, many without robust insurance. The majority paid out of pocket, which means that has to include at least some of the least economically stable. Costs for those in red states that want to prevent abortion, at least for those who can’t easily head to another state, are now going up.

But then, it’s easy to make demands on those who lack the resources to push back. As often happens in the U.S., millions without money are supposed to pay the price for the deceptive and hypocritical self-images that others want to project. 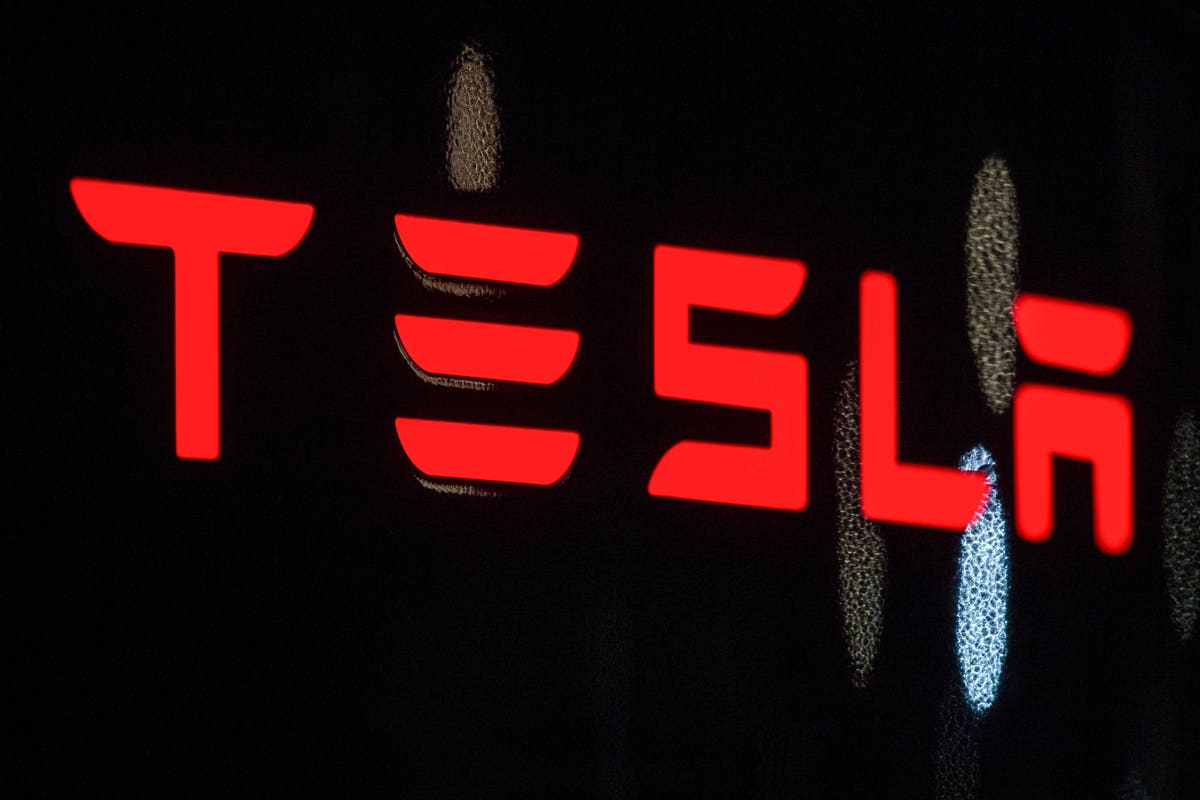 Tesla’s Stock Price Is Up 20 Percent. Is Elon Musk To Thank?