Older Americans are doing better than they ever have, Joint Economic Committee Ranking Republican from Utah and American Enterprise Institute Senior Fellow Andrew Biggs asserted at a JEC hearing on economic security for seniors Wednesday.

Seniors have are doing remarkably well, they have never saved more for retirement, and they are more confident about their ability to retire comfortably than people the same age anywhere else in the world, Lee claimed.

Biggs, a retirement expert with the conservative AEI said the savings of Americans for their retirement years is at record levels, not just among the richest Americans, but among the entire income distribution at other countries.

“We are clearly better off in retirement (planning) than in the past. Most people are retiring happily. Their incomes are OK. We have done very well,” said the AEI scholar.

JEC Chair Don Beyer, a Democratic Representative from Virginia wasn’t as sanguine, noting the pandemic has exacerbated the challenges that had existed for years for older Americans to enter and remain in jobs.

The problems are becoming more acute, said the JEC Chair as at least 1.7 million more older workers than expected retired due to the pandemic recession, with effects particularly harmful for older Black workers and seniors without a college degree.

Countering the contentions of Lee and Biggs, New School of Social Research Economist Teresa Ghilarducci said the number of older people who work for joy consists of only a small group of more educated workers who are often in privileged positions and control the pace and content of their work—people like think tank economists, university professors, and even lawmakers.

She warned at the session most older workers work because they have to—that they can’t retire because they have no fallback retirement income security, pointing out 28 percent of people ages 62 to 70work and don’t have enough money to avoid poverty or maintain their standard of living if they retired.

Opposing those who assert seniors should work longer because it will improve their finances, Ghilarducci claimed making Americans stay employed for more years is especially harsh given that men and women in the U.S. already work more hours per day, more days per year, and more years per lifetime than their counterparts in any G7 nation.

Ghilarducci said the pandemic has seen the highest level of age discrimination in 30 years.

Economic Policy Institute Economist Monique Morrissey told the hearing in the aftermath of the pandemic part-time employment has remained significantly below pre-pandemic for seniors while full-time employment appeared essentially unchanged.

The fact that older women account for the largest percentage of unpaid family caregivers hurts their retirement futures, Morrissey noted:

“On average, a woman 50 or older who leaves the workforce early for caregivingwill lose an estimated $400,000 in lost income and retirement benefits.” 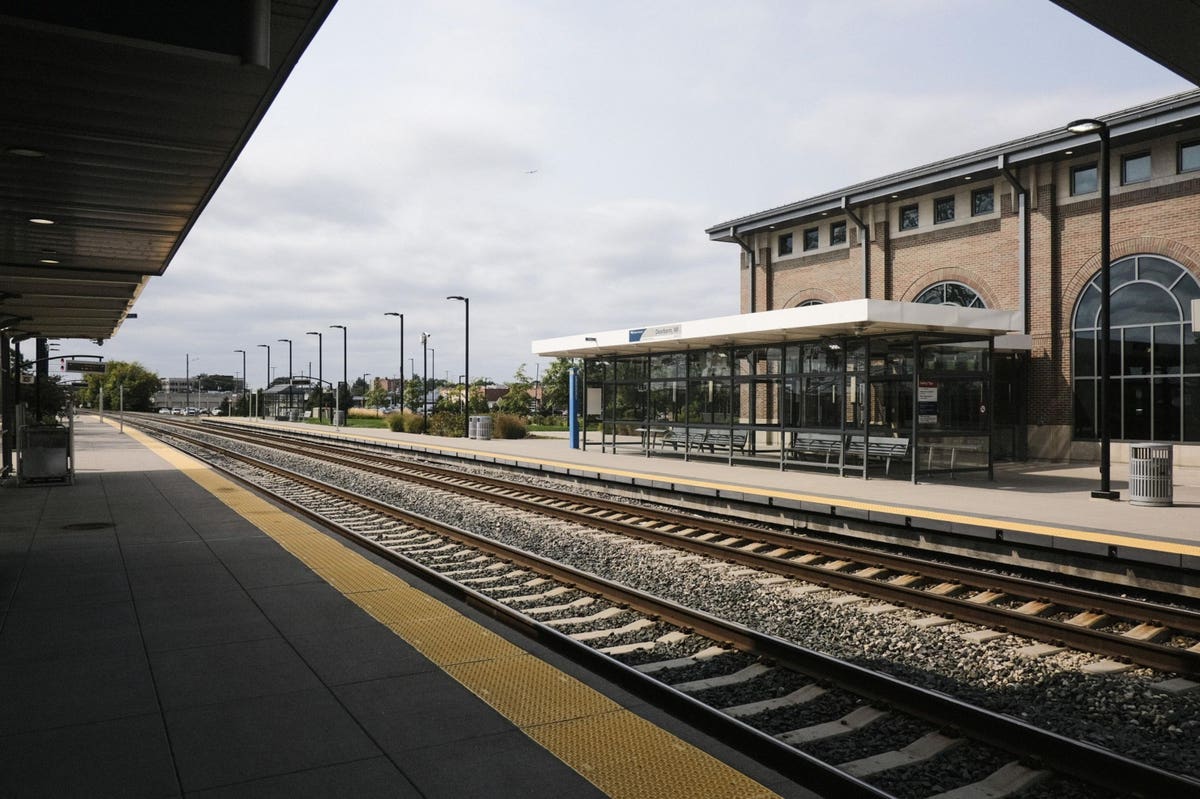 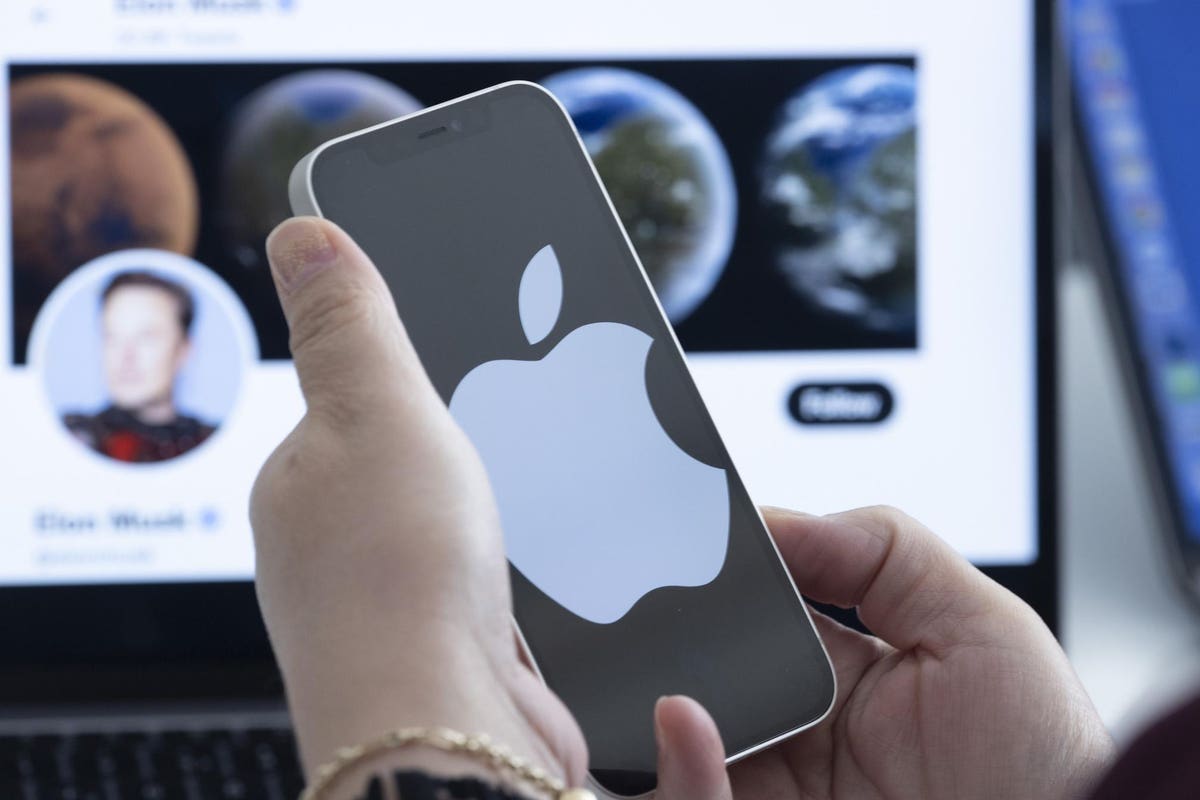