Ohio Governor Mike DeWine made headlines on Wednesday when he announced that the state will be holding five weekly lottery drawings each with a $1 million prize. To win, Ohioans must have received at least one dose of a Covid-19 vaccine by the time of the respective drawing. DeWine’s announcement comes as other states roll out smaller incentives in an effort to increase the number of Americans who get inoculated. Ohio’s splashy lottery has the potential to be more effective as it leverages insights from behavioral economics research.

To encourage residents to get vaccinated, Ohio will award a $1 million prize to five adults over the age of 18 who have received at least one dose of a Covid-19 vaccine. It will also provide full four-year scholarships to any Ohio state university to five teenagers between the ages of 12 and 17. “I know that some may say, “DeWine, you’re crazy! This million-dollar drawing idea of yours is a waste of money,” he tweeted. “But truly, the real waste at this point in the pandemic — when the vaccine is readily available to anyone who wants it — is a life lost to COVID-19.”

Roughly 30 percent of the population is still hesitant to be vaccinated, according to polls, and daily vaccination rates are dropping. In response, states have rolled out different incentive programs to motivate Americans to get vaccinated. Governor Larry Hogan of Maryland announced a $100 payment to incent state employees to get the vaccine. “Incentives like this are another way to reinforce the importance of getting vaccinated, and we strongly encourage businesses across the state to consider offering incentives to their workers as well,” Mr. Hogan, a Republican, said. “These vaccines are safe and effective, they’re free, and they’re readily available with or without an appointment.”

Others are forgoing cash payments in favor of other incentives, like free beer. Governor Phil Murphy of New Jersey recently announced a program where “any New Jerseyan who gets their first vaccine dose in the month of May and takes their vaccination card to a participating brewery will receive a free beer.” Connecticut is taking a similar approach and offering either a free alcoholic or non-alcoholic beverage at participating restaurants for residents who get vaccinated in May.

A Lottery Could Be An Effective Incentive

Ohio’s approach may be more effective than the tactics other states are using. It builds on behavioral economics principles and research done on the effectiveness of prize-linked savings programs in the United States and abroad. One key insight from these programs is that a small chance at a big prize may motivate people more than a guaranteed small prize. Or, as Melissa Schettini Kearney, Peter Tufano, Jonathan Guryan, and Erik Hurst put it in a National Bureau of Economic Research working paper, “the experience of lottery gambling in the United States demonstrates that there is widespread demand for low-probability, high-prize gambling products, in particular among low-income individuals and households.”

Harnessing the key behavioral economics insight led to the development of prize-linked savings (PLS) programs across the United States. These programs gamify the savings experience and provide savers a chance to win monthly, quarterly, and annual prizes simply by depositing money into their bank or credit union account. The first PLS program, Save to Win, started in Michigan in 2009. Since then, 28 other states have enacted legislation allowing prize-linked savings programs.

PLS programs have proven effective at boosting savings. A 2014 experiment found “strong evidence that a PLS payment option leads to greater rates of payment deferral than does a straightforward interest payment option of the same expected value.”

Ohio May Be Offering Prizes That Are Too Large

While the concept of a prize-linked vaccination program is smart, the “Ohio Vax-a-Million” may have over-rotated on the size of the prize.

For example, the Michigan Save To Win program experimented with different prize structures initially starting with a single grand prize of $100,000. However, “after finding that winning a prize of any size makes account holders more likely to save more regularly and keep accounts open, STW in Michigan now advertises 50 to 75 monthly prizes that range from $2,500 to $3,750 and six annual prizes of $10,000.” Another survey found that 59 percent of respondents believed they would be more likely to participate if there were the chance to win $50 at the time of deposit.

Both of these suggest that a $1 million prize may make headlines, but may be overkill. Instead, Ohio could consider using the $5 million budget to offer smaller prizes for a longer duration than the currently planned five weeks.

With daily vaccination rates dropping and inoculations crucial to the country’s economic recovery, providing incentives to get more Americans vaccinated is prudent. Ohio’s lottery program may prove more effective than other states that are offering smaller prizes; however, the state may have over-rotated and should consider dialing back the $1 million prizes to allow for more drawings. 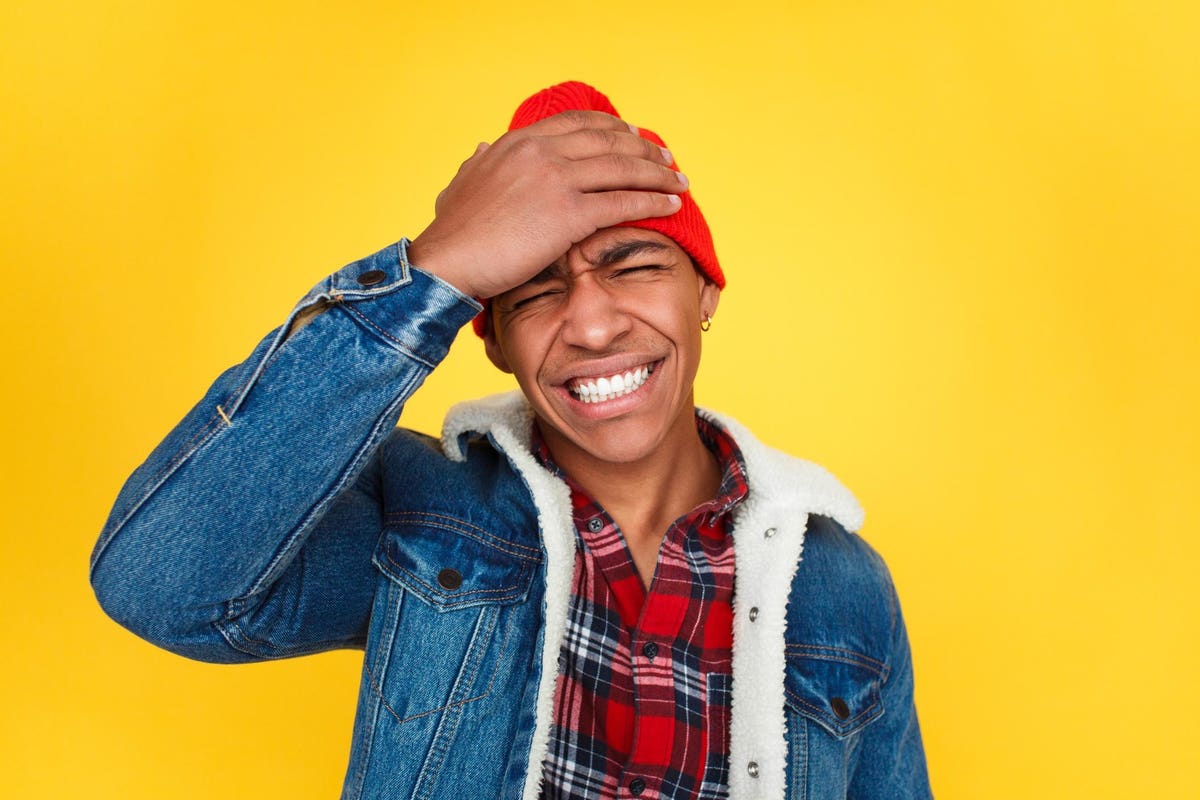 The Joy Of Being Wrong And The Danger Of Desirability Bias 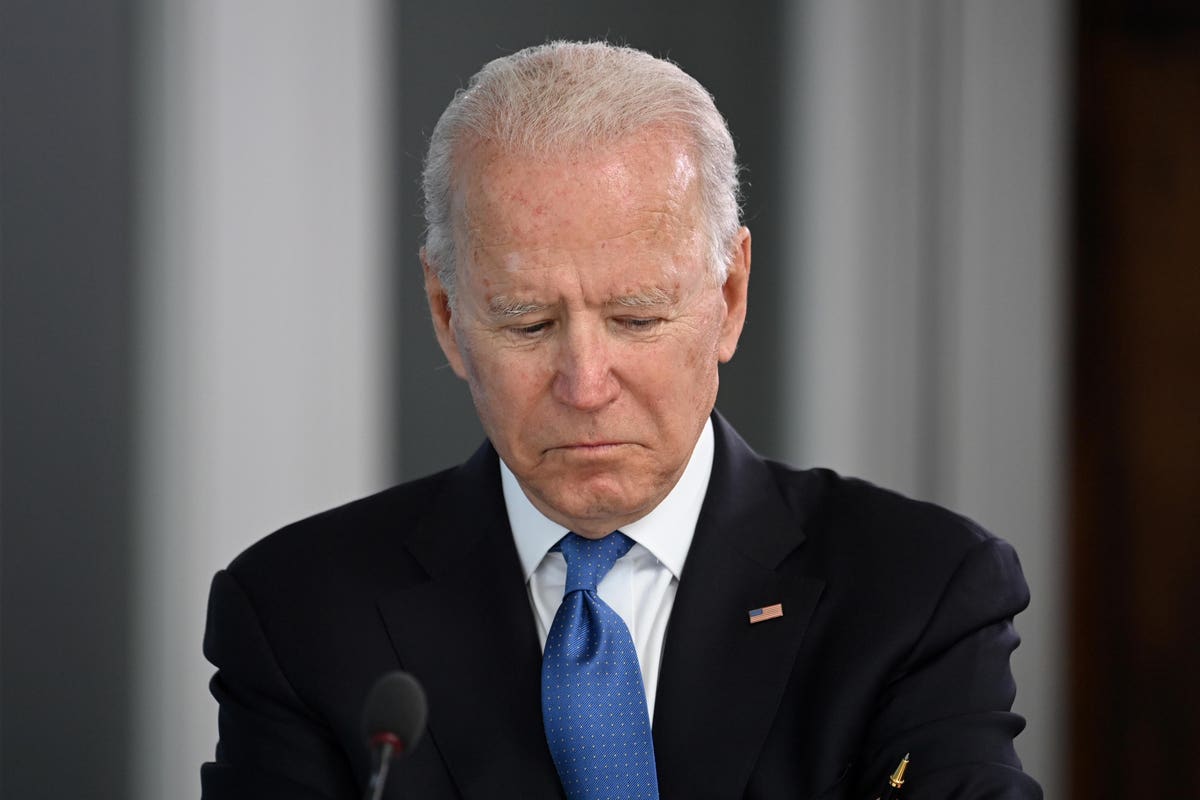 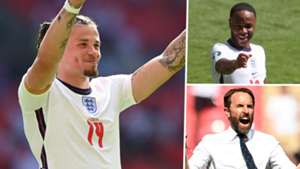 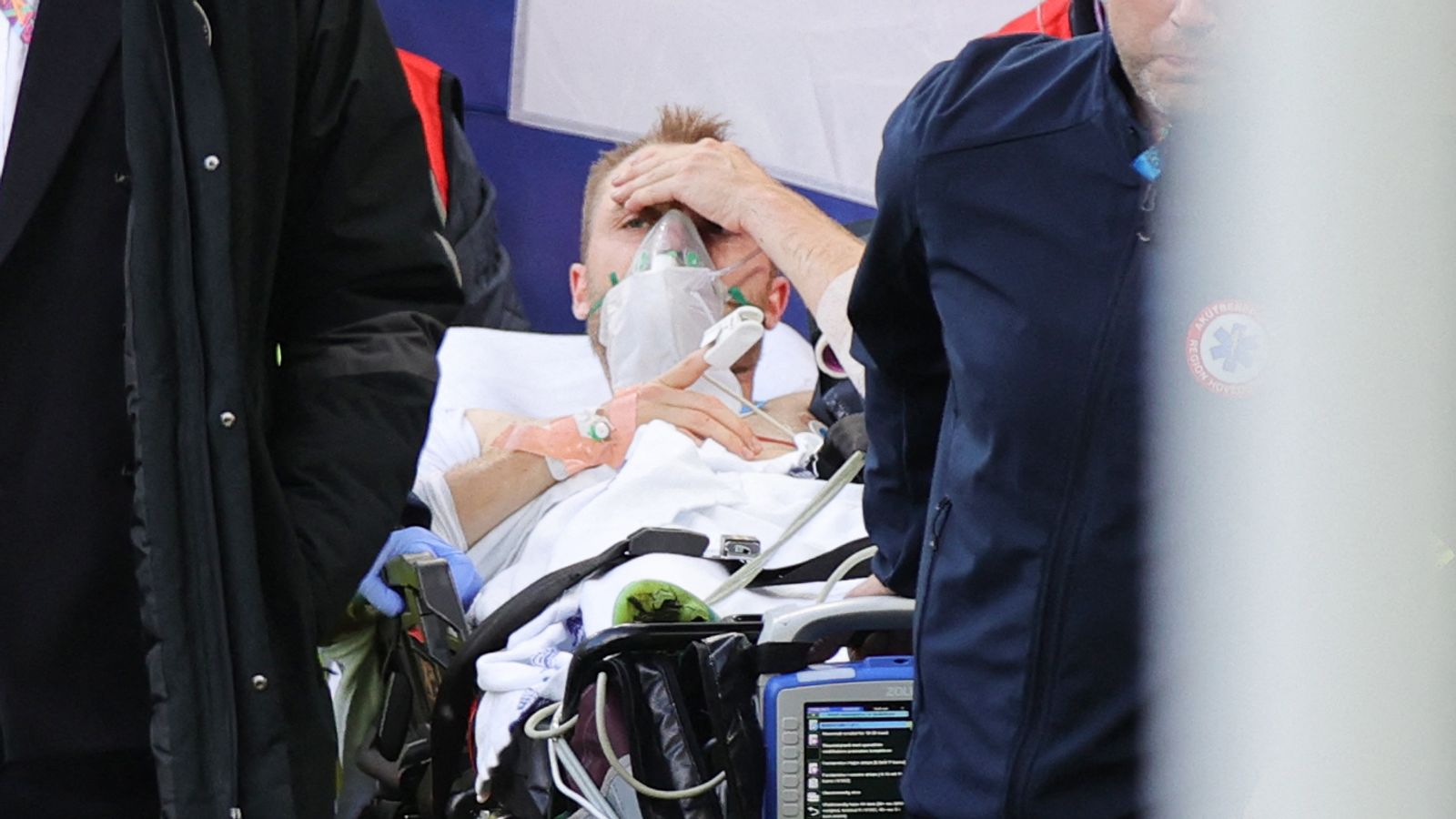 Euro 2020: Christian Eriksen suffered cardiac arrest on pitch, doctors say, as he ‘sends greetings to teammates’ from hospital
5 mins ago 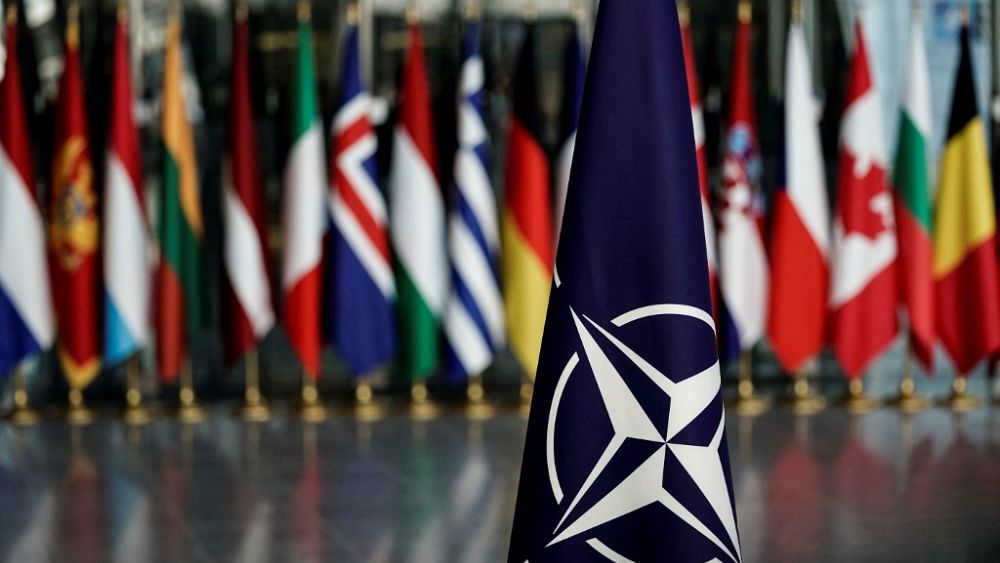