Shares of two meme stocks surged higher on Thursday, boosted by retail investors despite the wider market sell-off, as GameStop’s stock was halted several times for volatility after it surged more than 20%, while AMC Entertainment also rallied more than 10%.

Despite the ongoing market sell-off bringing the S&P 500 to the brink of bear market territory on Thursday, meme stocks bucked the trend and surged higher thanks to retail investors buying shares.

Video-game retailer GameStop’s stock was halted as many as four times in bizarre trading on Thursday morning, rising up to 33% at one point before paring back gains somewhat.

Shares of movie-theater chain AMC Entertainment also spiked, jumping up to 29% earlier in the morning before falling back down to earth.

Both stocks, which are favorites among retail investors, were still significantly higher on Thursday, with GameStop rising over 13% to trade at $93 per share, while AMC gained nearly 15%—trading at almost $12 per share.

The two companies are heavily shorted, however, with numerous hedge funds and short-sellers betting against their stocks: GameStop has a short interest of 21.4% and AMC 19.5%, according to FactSet.

Large short positions against a company can often lead to wild swings in share price, as retail investors driving up the stock can create a “short squeeze,” forcing hedge funds to close out shorts and creating more buying pressure.

Despite moving higher on Thursday, meme stocks have struggled this year, falling victim to the wider selloff that has roiled markets. GameStop shares are down roughly 45% in 2022, while AMC has fallen more than 60%.

GameStop and AMC were at the center of the “meme stock mania” in early 2021, when retail investors used online forums like Reddit’s “Wall Street Bets” coordinated trades to drive up stock prices, often causing huge losses for hedge funds and other short sellers betting against them. GameStop shares rose as high as $483 per share in January 2021, while AMC hit a peak of around $60 per share in June last year.

GameStop shares have gotten a boost in recent months as investors cheered the company’s plans to venture into the non-fungible token (NFT) space: GameStop announced in March that it plans to create an NFT Marketplace by the end of July. Later that same month, the company also announced that it will ask shareholders to approve a stock split, which would make it easier for retail investors to buy shares. While stock splits don’t change the intrinsic value of a company, they do generate buzz, often providing a short-term boost in share price.

Retirees Must Ask These Questions Before Hiring A Financial Professional 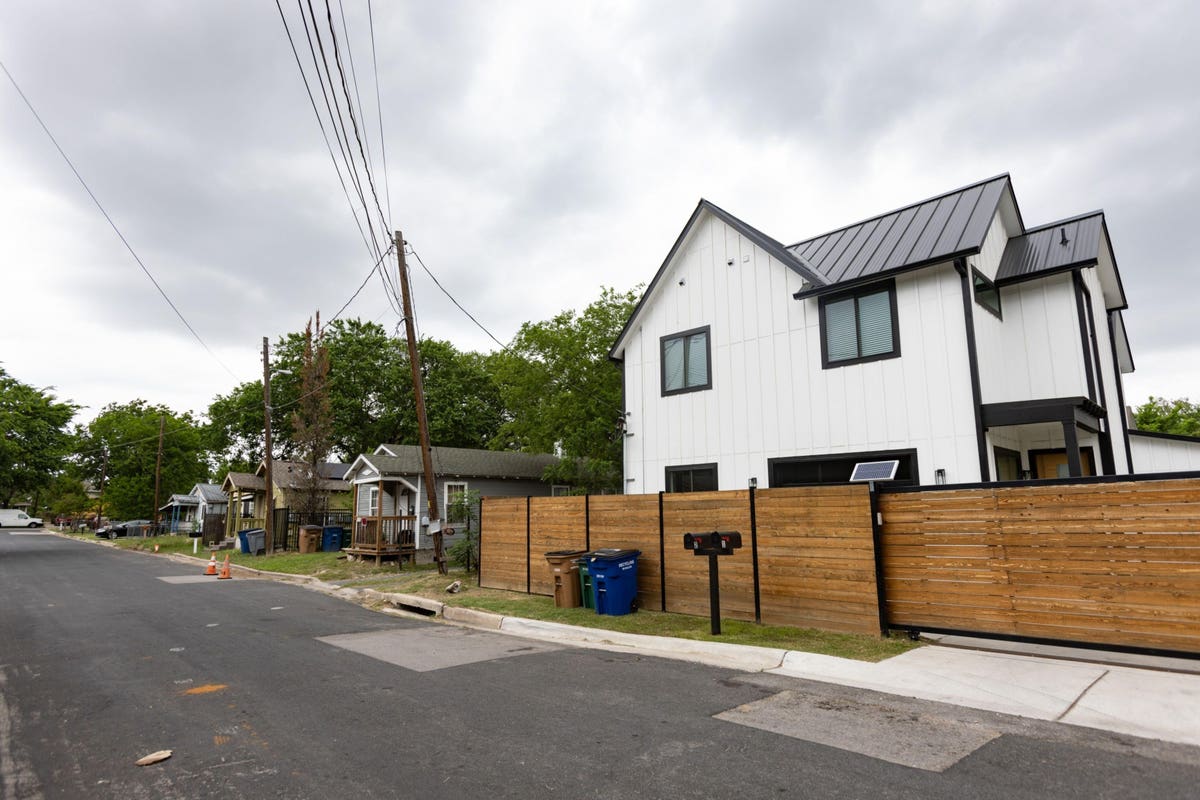 Affordable Housing Is A Problem Of Hypocrisy