OBSERVATIONS FROM THE FINTECH SNARK TANK

“A non-fungible token (NFT) of Twitter founder Jack Dorsey’s first-ever tweet could sell for just under $280. The current owner of the NFT listed it for $48 million last week. Iranian-born crypto entrepreneur Sina Estavi purchased the NFT for $2.9 million in March 2021. Last Thursday, he announced that he wished to sell the NFT, and pledged 50% of its proceeds to charity. The auction closed Wednesday, with just seven offers ranging from 0.09 ETH ($277 at current prices) to 0.0019 ETH ($6).”

News of the pitifully-low offer has spurred other people to join the bidding as OpenSea, the NFT platform where the auction is being held, shows the current highest offer at 3.3 ETH, or just over $10,000.

The low bidding for the Jack Dorsey first tweet NFT underscores the recent decline in buying activity for NFTs in general. According to TechCrunch:

“The NFT marketplace saw exponential growth in the past year. But as sales have decreased in recent months, NFT holders are looking for other opportunities to scale. NFT global sales volume hit $4.6 billion in January, but declined almost 50% to $2.4 billion by the end of March, according to NFT data aggregator CryptoSlam.”

Do Americans Know What NFTs Are?

A recent survey of US adult consumers by Cornerstone Advisors reveals that, while a slight majority know what NFTs are, few say that they understand them well enough to describe them to people who don’t know what they are.

Among Gen Zers who have invested in NFTS, one in five say they’ve lost money on their investment.

What’s scary, though, is that among US consumers who have invested in NFTs, 30% say they would have a hard time describing what they are to people who don’t what an NFT is.

Cornerstone’s study—conducted in February 2022—found that 10% of Americans say that they’re very likely to invest in NFTs in 2022. We’ll see if that holds up given the valuation of high-profile NFTs like the “Jack Dorsey first tweet” NFT.

“2021 pushed NFTs (non-fungible tokens) on the map. Celebrities are jostling to buy and mint them; several new players entered the scene; and the foundations of NFT infrastructure have been established, setting the stage for more growth in 2022 and reducing fears that NFTs are an ephemeral bubble.”

The news of the low bids for the Jack Dorsey NFT portends a decline in interest (and valuation) for high-profile, celebrity NFTs. Interest in metaverse property may help to buoy demand for NFTs, however:

“Virtual real estate sales are skyrocketing. The Sandbox, the largest virtual world in terms of transaction volumes, saw 65,000 transactions in virtual land totaling $350 million in 2021. Decentraland—the second largest virtual world—saw 21,000 real estate transactions worth $110 million last year. For both virtual worlds, the average investment in land was about $5,300, but prices have grown considerably from an average of $100 per land in January 2021 to $15,000 in December 2021, with rapid growth in the fourth quarter when the Sandbox Alpha was released.”

While the bids for the Jack Dorsey NFT may do little to prop up the prices of “celebrity” NFTs, news of the bids may help to create more awareness and understanding of what NFTs are.

So although it doesn’t look like some rich crypto entrepreneur is going to get richer by selling his Dorsey NFT, he may have a “charitable” contribution after all. 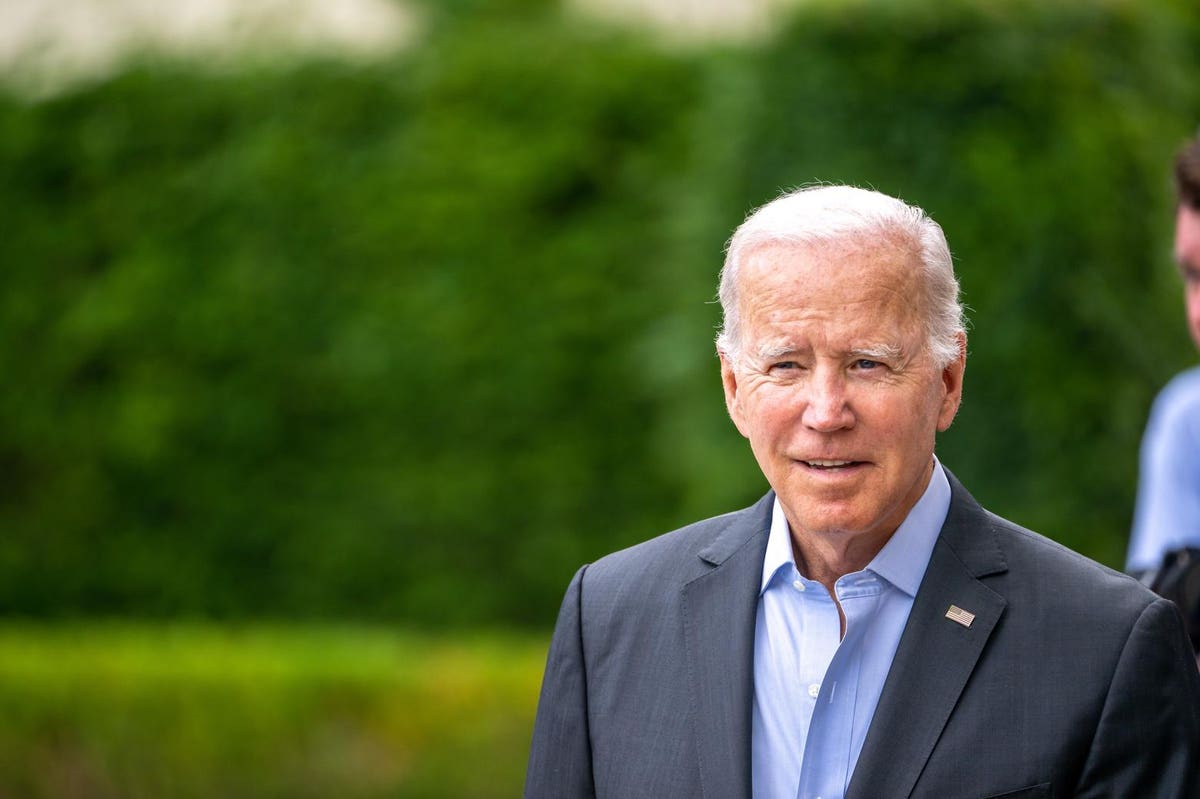