This year and perhaps next could turn out to be the best time in a long time to convert a traditional IRA into a Roth IRA. That’s primarily because of a widespread belief that increases in income and estate taxes are likely to be enacted in the next year or two. Also, Stealth Taxes, such as the taxation of Social Security benefits and the Medicare premium surtax, are likely to be increased or be joined by new Stealth Taxes.

Here’s a review of the situations and events when a conversion is likely to be more profitable.

None of us can know what the tax law will be in the future or how it will change over time. It’s best to hedge your bets by having money in each type of account. That way, you don’t risk having the after-tax value of all your investments substantially reduced by changes to the tax code. Instead, some accounts will be hurt more than others. Some might even benefit from changes.

Bracket management lets you control your tax rate in retirement, because you have a lot of control over which money you spend. In a year when you’re in a low tax bracket, take more money from the traditional IRA. When you’re already in a high bracket or want to avoid jumping into the next tax bracket, take tax-free distributions from a Roth IRA. In other years, you might want to keep the overall tax bill low by taking long-term capital gains from a taxable account.

If you don’t already have investments in a Roth account it’s often a good idea to convert some traditional IRA assets to a Roth IRA.

There’s non-IRA money to pay the taxes. When you convert all or part of a traditional IRA to a Roth IRA, the amount that’s converted is included in gross income as though it had been distributed to you. Income taxes will be due on the converted amount.

You can pay the income taxes using your non-IRA money. You also could take a distribution from the IRA to pay the taxes. That distribution also would be included in your gross income, and you’d pay taxes on it. Essentially, you’re paying taxes on your taxes.

When you do the math, a conversion is much more likely to be beneficial when the income taxes are paid from a source other than the IRA. There are a few exceptions, such as when you anticipate being in a much lower tax bracket in the future or it will be a long time before you take a distribution from the Roth IRA. But most of the time, you should have non-IRA money available to pay the taxes on the conversion.

You won’t pay taxes when the after-tax money in a traditional IRA is converted to a Roth IRA. And in the future when income and gains that compounded in the Roth IRA are distributed, they’ll be tax free.

If a high percentage of your IRA balances is pre-tax money, that makes the conversion an easy decision.

Your estate might be taxable. An IRA, whether traditional or Roth, will be included in your gross estate and potentially subject to the estate tax.

So, the traditional IRA is potentially taxed twice. There’s the estate tax, and then the income taxes on the beneficiary when the IRA is distributed.

You’ve essentially made a tax-free gift to the beneficiary by converting the IRA and paying the income taxes.

This year’s taxable income is low. The decision of whether to convert all or part of a traditional IRA should be reviewed each year, because your tax situation might change. When your income tax bracket declines, it’s a good time to consider converting some of your IRA.

Future RMDs are likely to be high. Required minimum distributions (RMDs) from IRAs and 401(k)s begin after age 72. Under the life expectancy schedule used to determine RMDs, the percentage of the account distributed increases each year.

Many retirees have sufficient income and assets outside their IRAs that they don’t need the full RMD to meet their living expenses. As the years go by, the higher RMDs cause income tax problems.

One way to avoid the problems with high RMDs is to convert all or part of a traditional IRA to a Roth IRA, because the original owner of a Roth IRA doesn’t have to take RMDs from it. You have the best results when the conversion is done years before the RMDs become a problem, but even later conversions can be beneficial.

Converting a traditional IRA to a Roth IRA is not for everyone all the time. Re-evaluate the decision regularly and be alert for situations that are likely to make a conversion more profitable. 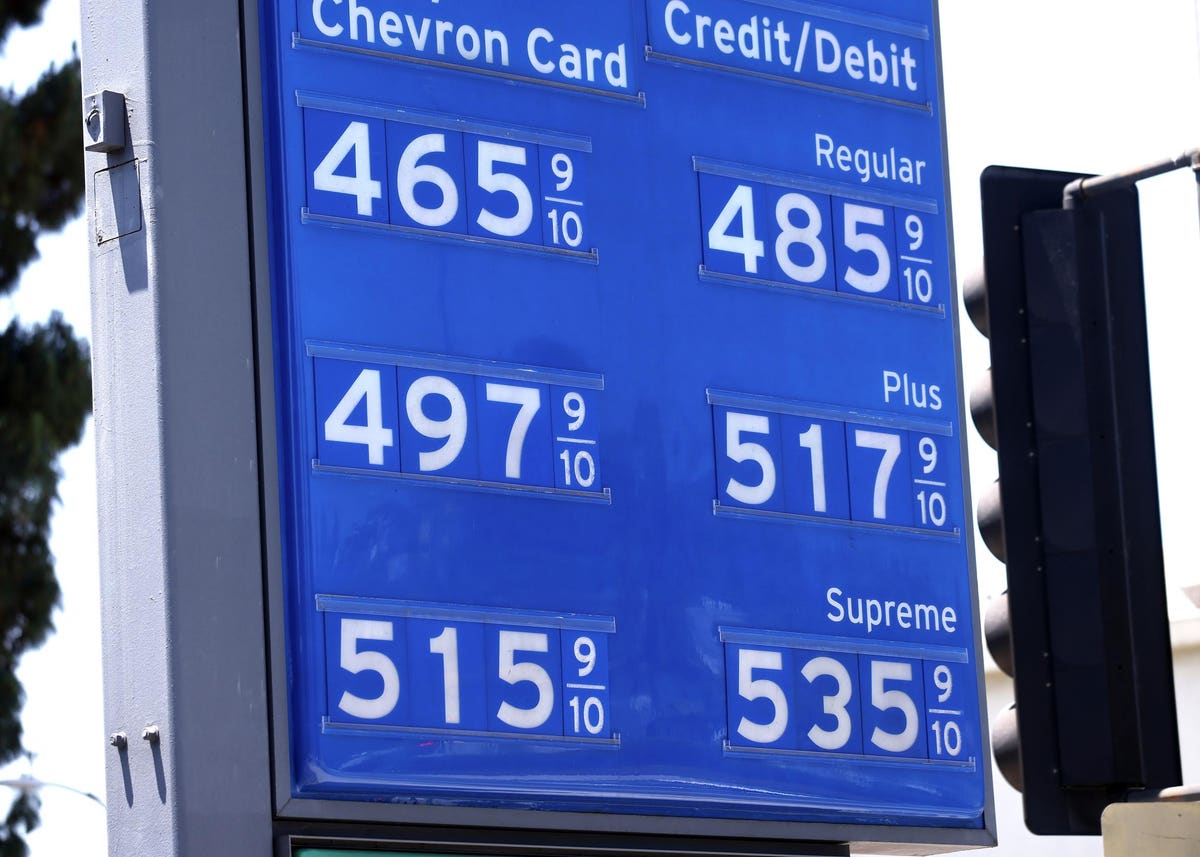 How Inflation Really Stacks Up 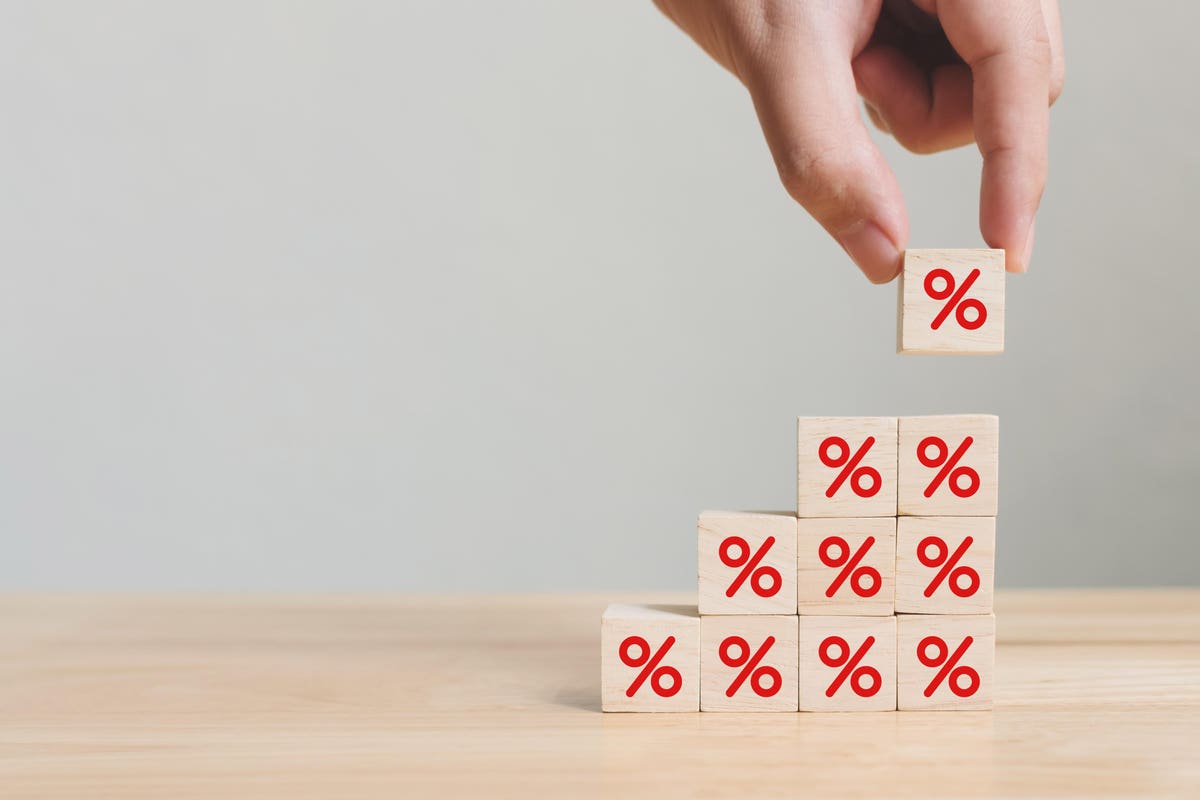