The impact of the Covid-19 pandemic on higher education has been massively disruptive. All previous norms and assumptions about college and campus life have been thrown out the window. Across the country, colleges have turned to online learning as they’ve been forced to make unprecedented changes to how they teach and reach students. The pandemic’s effects on colleges have been uneven, with smaller, private colleges being more vulnerable than larger public and private institutions. The pandemic’s effects are also mixed when it comes to for-profit schools.

The Covid-19 pandemic comes at an unusual time for higher education. Enrollment in postsecondary schools peaked nationally around 2010-11. Since then, there’s been a steady decline year over year in college enrollment. However, this general trend hides very different trends depending on the type of postsecondary school you’re talking about — public versus private, two-year versus four-year, and nonprofit versus for-profit, for example.

The Covid-19 pandemic, however, presents an interesting opportunity for for-profit schools, in part because most of them already have a well-established online learning infrastructure. The for-profit education industry has proven fairly resilient in its short history. It survived the housing bubble and crash, as well as major regulatory issues in past years. Read on for a look at for-profit education as an investment and what’s performing best during the pandemic era.

For-Profit Schools as an Investment

The return on investment in for-profit schools at one point was quite solid. Indeed, the 1990s was a time that was very conducive to the expansion of for-profit schools. The Republican-controlled Congress since 1994 enacted policies favorable to for-profit colleges, such as allowing bonuses for recruiting new students. Education became big business, perhaps best exemplified by Corinthian Colleges. Founded in 1995, Corinthian Colleges established a profitable business of acquiring good but underperforming colleges and revitalizing them. Eventually, Corinthian Colleges had a robust portfolio of schools and was publicly traded.

Then, in 2014, the Department of Education (DOE) suspended Corinthian Colleges from the federal student aid program, a program that is essential for for-profit institutions to function. For-profit schools are far more dependent on tuition for its financial livelihood than four-year public schools or four-year private nonprofit. Hence, the ability to secure federal student aid for prospective students is vital for for-profit schools to operate. Corinthian Colleges’ suspension of federal student aid led to it ceasing operations and filing for bankruptcy in 2015. Many schools in its portfolio have survived, in the for-profit college system Everest College, itself a subsidiary of Zenith Education Group, which is part of Educational Credit Management Corporation, or ECMC Group. According to the ECMC Group website, the Everest College system has been absorbed into a new Altierus brand, while at the same time converting some campuses to nonprofit status.

There are plenty of educational services stocks out there for you to buy. However, there is definitely a difference between for-profit education stocks and general educational services stocks. For example, Chegg
is a publicly traded education company, but it provides digital and physical textbook rentals, tutoring and related services rather than providing a college education or degree. Strategic Education Inc., on the other hand, is a very much involved in for-profit college education, owning for-profit, online schools like Capella University and Strayer University, in addition to other schools focused on coding.

Strategic Education Inc.’s stock demonstrates a pattern shared by other for-profit education stocks: A peak in price around 2010 followed by a decline, then a mild to moderate recovery in recent years. Strategic Education’s stock price peaked in April 2010 at over $250 a share, the same time that enrollment at for-profit schools and postsecondary schools in general also peaked. Good times lasted until the end of July 2010, when Strategic Education’s price went into freefall, from $239.40 on July 25, 2010, down to $150.50 on September 5, 2010. Around a year later, Strategic Education’s stock closed at $76.67 in September 25, 2011, essentially half its value from the year before; it’d finally bottom out at around $34 a share in 2013-14. However, since then, its stock recovered to a new high of $187.60 on July 21, 2019. The Covid-19 pandemic has led to a lot of volatility and by November 2020, the stock is down to the high-eighties per share.

Lincoln Educational Services Corporation — owners of Lincoln Tech vocational schools — saw its stock experience a similar trajectory to Strategic Education’s, peaking in March and April 2010 before it suffered a precipitous decline. Lincoln Educational Services’ recovery hasn’t been as strong as Strategic Education’s. Interestingly, both for-profit stocks flourished at a time when much of the rest of the market was down, the years 2009 and 2010.

The impact of the Covid-19 on for-profit education as an industry and investment has been mixed, serving up both opportunities and liabilities. For-profit education companies that are diversified into other fields such as offering educational software, tools or online services, have fared better in the long-run and in relation to the pandemic’s effects. Stocks like Zovio, Chegg, Aspen Group and already-mentioned Lincoln Educational Services are all up compared to November 2019, although the most robust growth has been by Chinese for-profit education stocks, China Online Education Group, GSX Techedu Inc. and TAL Educational Group, to name a few for example. 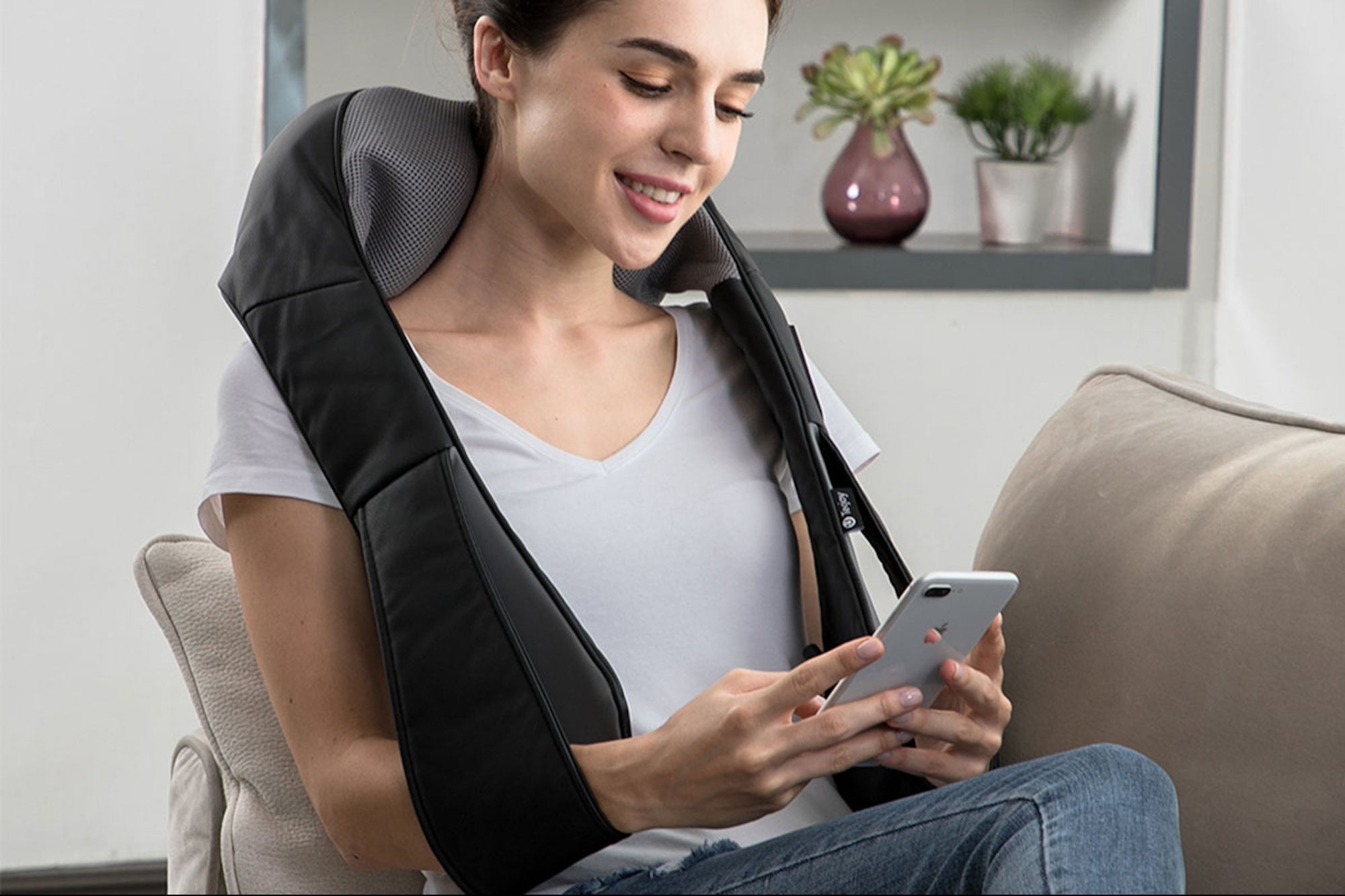 19 Self-Care Accessories to Help You Into the New Year 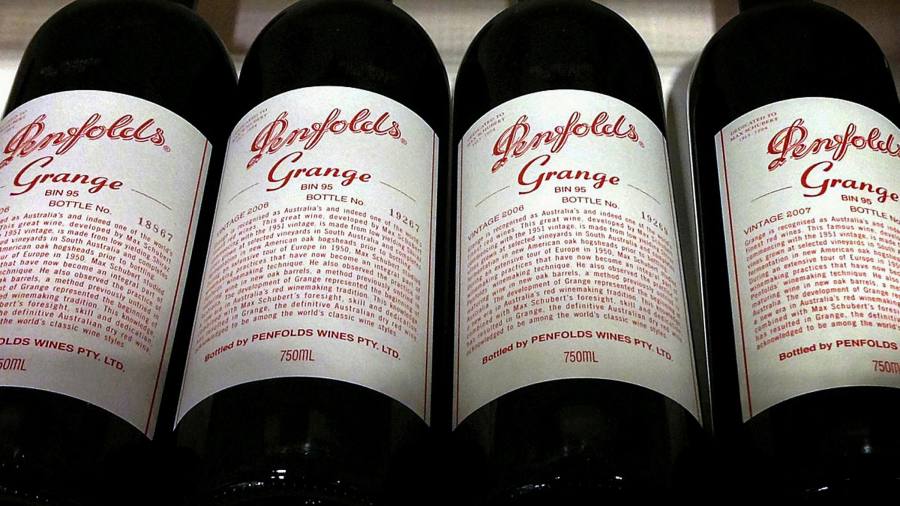 Australian winemaker to pivot from China in wake of trade fight 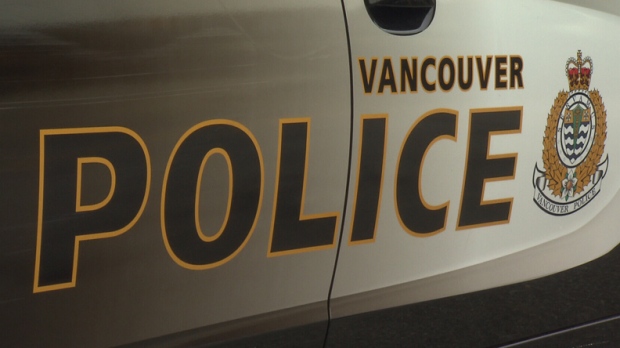