Perhaps the headline should have said details that much of the media is ignoring. We live in times of apparently shrinking attention spans, and news reports often lead the way if there’s complexity involved.

The advanced estimate of first quarter GDP growth was welcome at an annualized rate of 6.4%, though as CNBC noted, the expected number had been 6.5%.

Trying to understand the current economy means never stopping at the headline. Let’s touch on some of the things to consider.

It’s called ‘gross’ for a reason

GDP is, by definition of the term, a gross measurement of the economy. Things can be roaring back for many and still limp for millions of others. Look at this graph of data from the U.S. Bureau of Economic Analysis that economist and policy expert Claudia Sahm posted on Twitter.

The top 10% get more income than the bottom 60%. It should be shocking, but GDP growth won’t show it. Even if you chose to be heartless about how many people, often doing “essential” work, are left to sink, pragmatism should kick in. Something like 68% of GDP depends on consumer spending. People at the top might spend a lot, but there aren’t enough of them to do the massive amount of consumption that keeps the economy afloat.

This is a bare minimum

For an article I was working on, I recently spoke with Andrew Butters, an economist and assistant professor at Indiana University’s Kelley School of Business as well as a former associate economist in the Economic Research Department at the Federal Reserve Bank of Chicago. He had said that it would take 6% growth just to get up back to pre-pandemic levels.

This level of GDP growth is effectively the experience of having just enough fuel in a car to reach your destination with the assumptions that you’d need to top off the fumes in the tank when you arrived. This is not the time to be complacent.

There’s been criticism of the Fed, of Congress, and of the Biden administration for continuing to push help out to people and businesses. Keep in mind the previous point, that the country needs at least 6% annual growth to get back to more or less normal. Here’s a point that Chad Moutray, chief economist at the National Association of Manufacturers, made on Twitter:

Of the 6.4% growth, 1.12% (on the order of one out of every six growth dollars) came from government spending. Without that aid, GDP growth would have been around 5.3% on an annual basis, or not enough to get clear of the pandemic pit. We don’t want to end up a couple of miles from where we’re headed with an empty gas tank.

Businesses aren’t really back. If they were, the government boost would have been over and above, not a basic portion. For example, exports of goods and services where down 1.1%, which hasn’t been the typically pattern for first quarters over the last five years. And private inventory investment was down. Both of these categories are contributors to GDP, so a drop in either brings GDP down.

Current-dollar income personal income growth of a walloping 59.0% (compared to a 6.9% decrease in Q4 of 2020) “primarily reflected government social benefits related to pandemic relief programs, notably direct economic impact payments to households established by the Coronavirus Response and Relief Supplemental Appropriations Act and the American Rescue Plan Act,” according to the U.S. Bureau of Economic Analysis.

When people have money, they can and will (and will have to) spend it, which keeps the economy robust. Nowhere near time to claim mission accomplished. 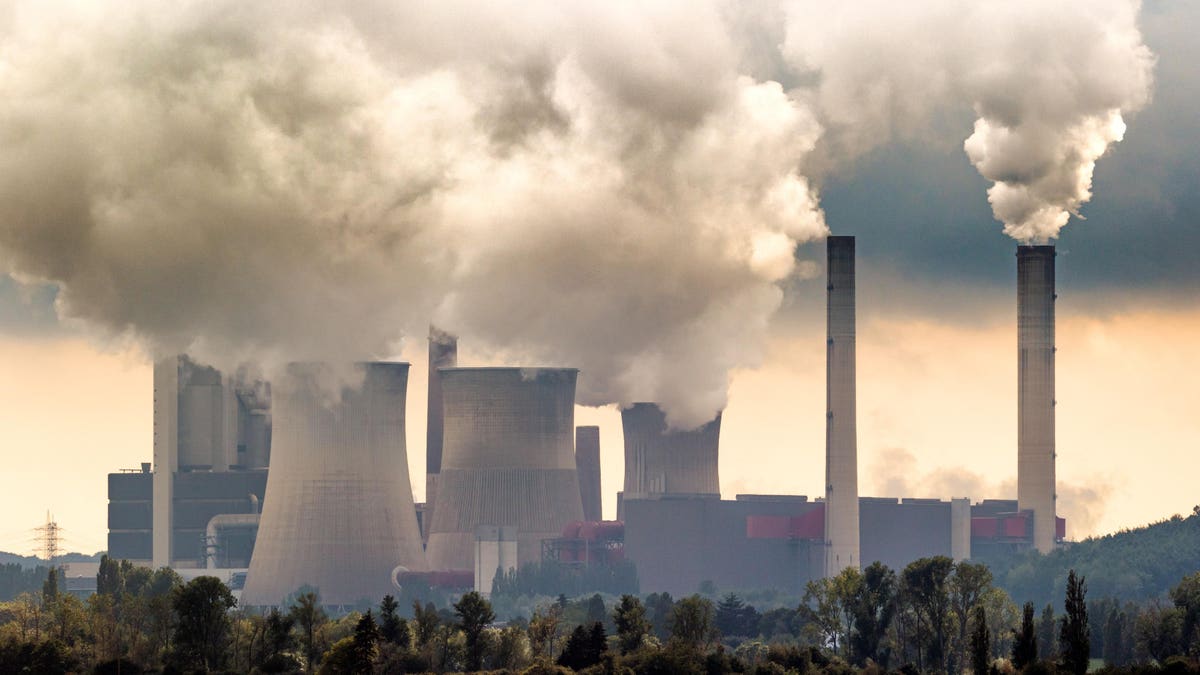 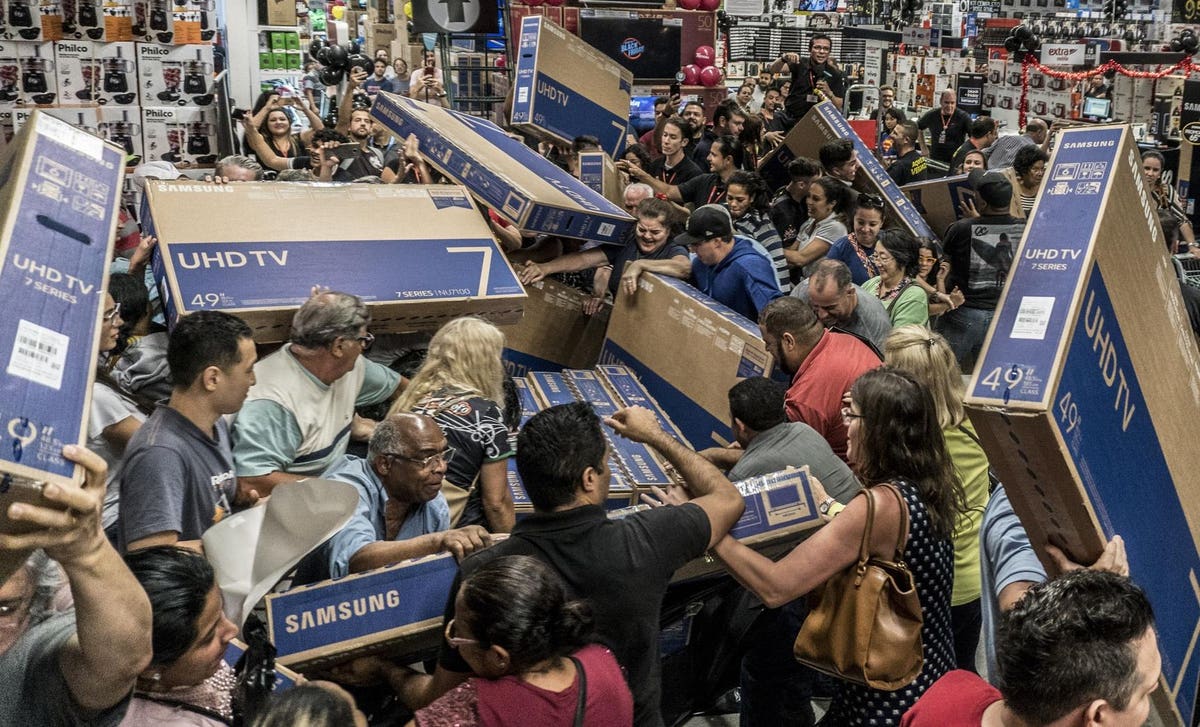 Lagos luxury property: ‘No matter how bad the economy, they buy’
5 seconds ago 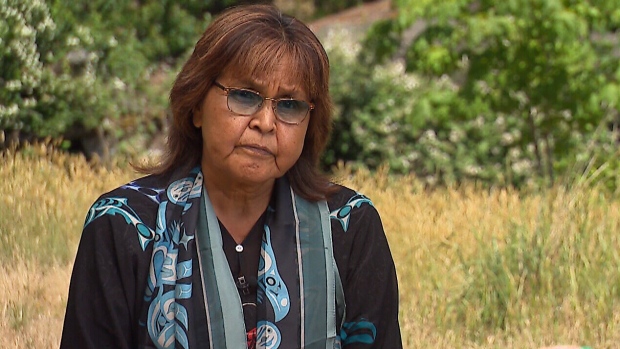 ‘I want to reclaim my stolen education’: Day School survivor’s fight to learn
3 mins ago 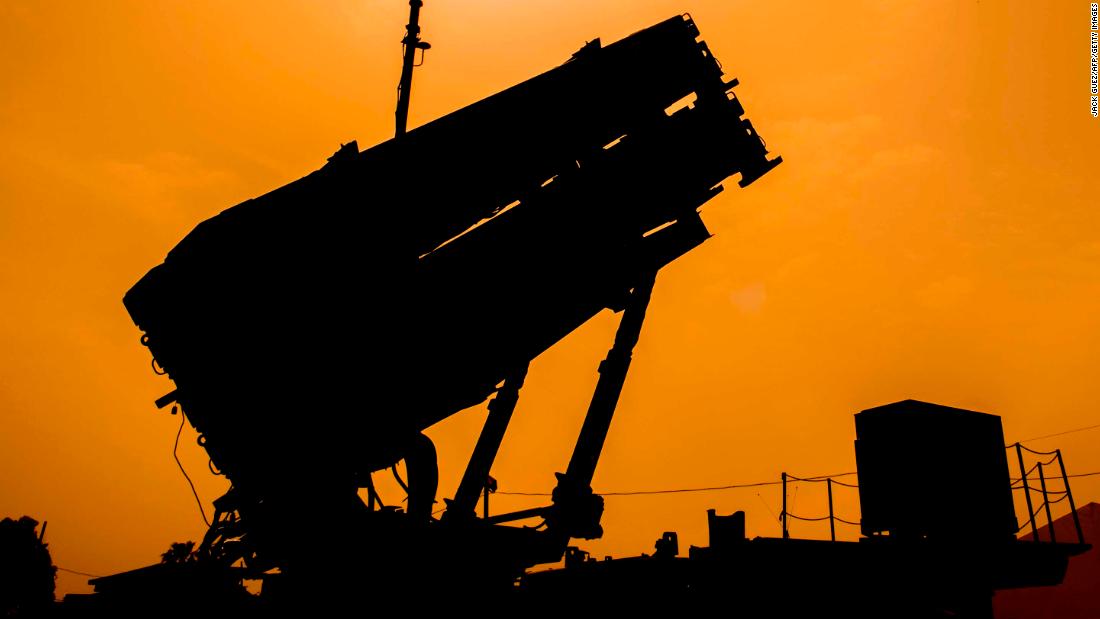 Pentagon pulls missile defense, other systems from Saudi Arabia and other Middle East countries
4 mins ago 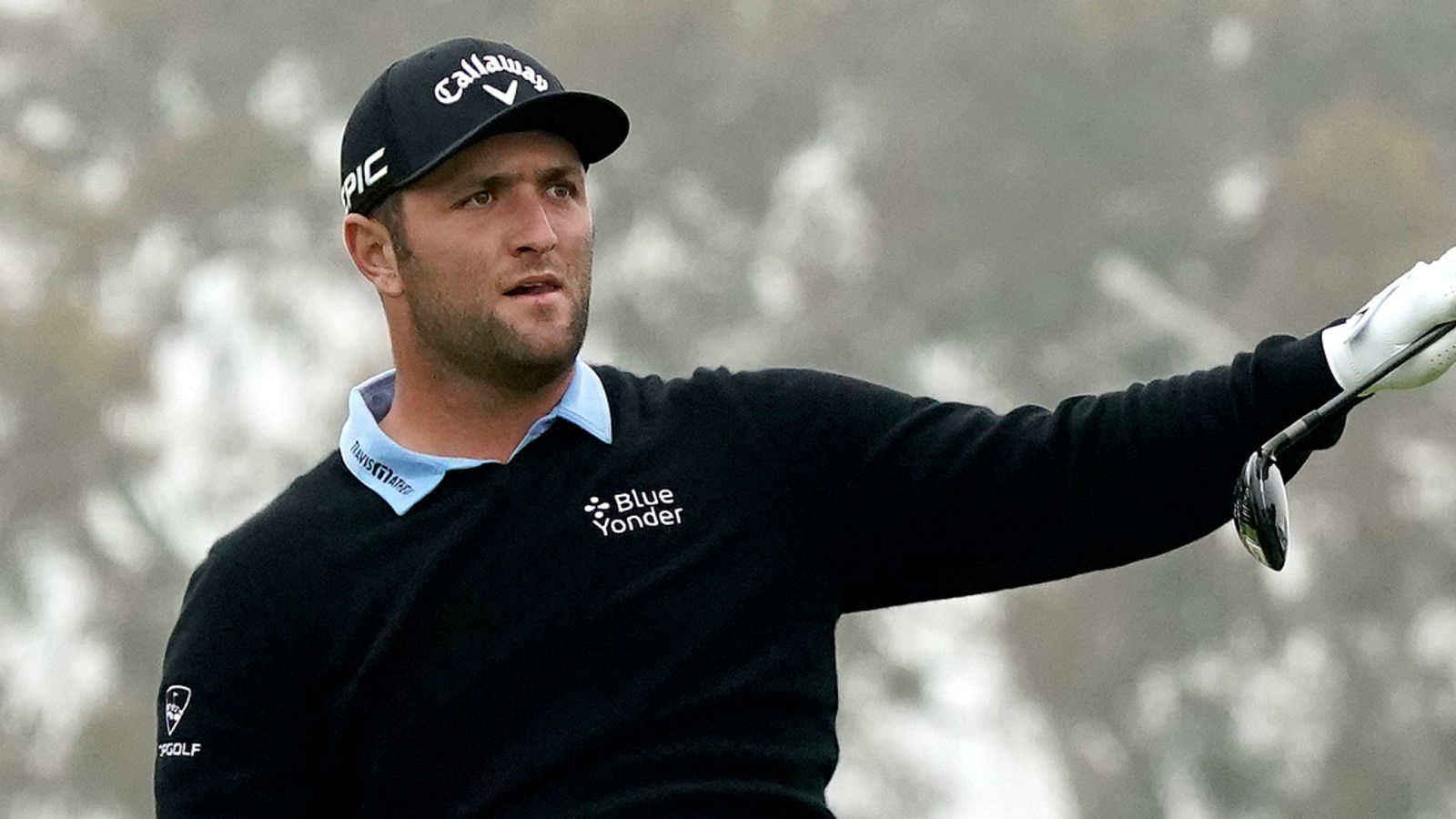 US Open: Jon Rahm just two off the lead as he searches for Memorial ‘karma’
10 mins ago