There are crises that government rallies to solve—usually because surveys of the population show rising anger and concern and elected officials like to retain that first half of the descriptive term.

But there is a host of issues that are deemed less important because they don’t necessarily cross the consciousness of most voters. This is where policy—while at least partly political in nature, because, again, elected officials have to requalify for their careers on a regular basis—begins straying across an aisle. Not one of party, but of conscience and governance.

A new bill introduced by Ohio’s federal senators Sherrod Brown and Rob Portman is an example. Called the Savings Penalty Elimination Act, it would modify limits on how much in assets beneficiaries of Supplemental Security Income, or SSI, can hold and still receive their payments.

SSI is a federal program “to help aged, blind, and disabled people, who have little or no income” and provide ” cash to meet basic needs for food, clothing, and shelter.” While managed by the Social Security Administration, general tax revenues, and not Social Security payroll taxes, fund it.

As the bill’s sponsors explain, there is a significant problem:

The current SSI program hasn’t been updated since the 1980s, and punishes these Americans for working, saving for the future, and getting married. Right now, individuals getting SSI are limited to $2,000 in assets; for married couples it’s $3,000. The average current monthly benefit is $585 for individuals. For approximately 60% of recipients, SSI is their only source of income.

In one sense, this seems like an unnecessary limit. A Federal Reserve study from 2019 found that many people are far from rolling in assets: if faced with an unexpected $400 expense, 27% of people would borrow or sell something to cover it and 12% lacked the resources to pay it at all, for a total of 39%.

Those in such a position know the anxiety and fear it can regularly create if anything goes wrong. But even reserve funds of $2,000 for an individual or $3,000 for a couple are low, probably because Congress set the limits in 1984. What if someone was disabled after years of work and had modest savings? They’d have to get rid of them, presumably, to be eligible for what might be their only income.

There’s been no adjustment for inflation since in mid-1980s, let alone falling support in so many ways. According to the Bureau of Labor Statistics, $2,000 in 1984 would be equivalent to about $5,500 today. Even that is a ridiculously low cap, as happens so often in relief plans that are almost universally drawn by wealthy people in Congress who frequently have never experienced anything like most of the population does.

The poverty levels are where you can first start the see the bigger issue facing SSI recipients: a benefits cliff. If someone’s income grows past a certain point, they can start losing benefits faster than they can make additional money to make up for the loss. Or, as the Federal Reserve Bank of Atlanta puts it:

Due to the loss of these programs, career advancement opportunities can result in the family being financially worse off (a benefits cliff) or no better off (a benefits plateau) than before the wage increase.

The country should be working to see people establish themselves at a more sustainable and stable level. But instead, the design of programs kicks the financial legs out from underneath them. A metaphor could be the construction of a house. Immediately after some of the wall framing is initially standing, supported by braces because not everything is in place, a building inspector would come by and unscrew the supports while congratulating the builders on their work. The walls that are up immediately fall.

The approach is beyond “penny wise and pound foolish .” This is an example of egregious systemic policy guaranteed to undermine progress. Whatever the original intent, the ongoing approach without modification causes poorly off people with more common sense and financial understanding than their representatives to avoid making enough to set themselves back. What an insane sounding phrase in a supposedly capitalistic country. But then, if people could make progress, who would fill the lower-paying coffee counters, warehouses, grocery stores, and other businesses the better off consider essential. 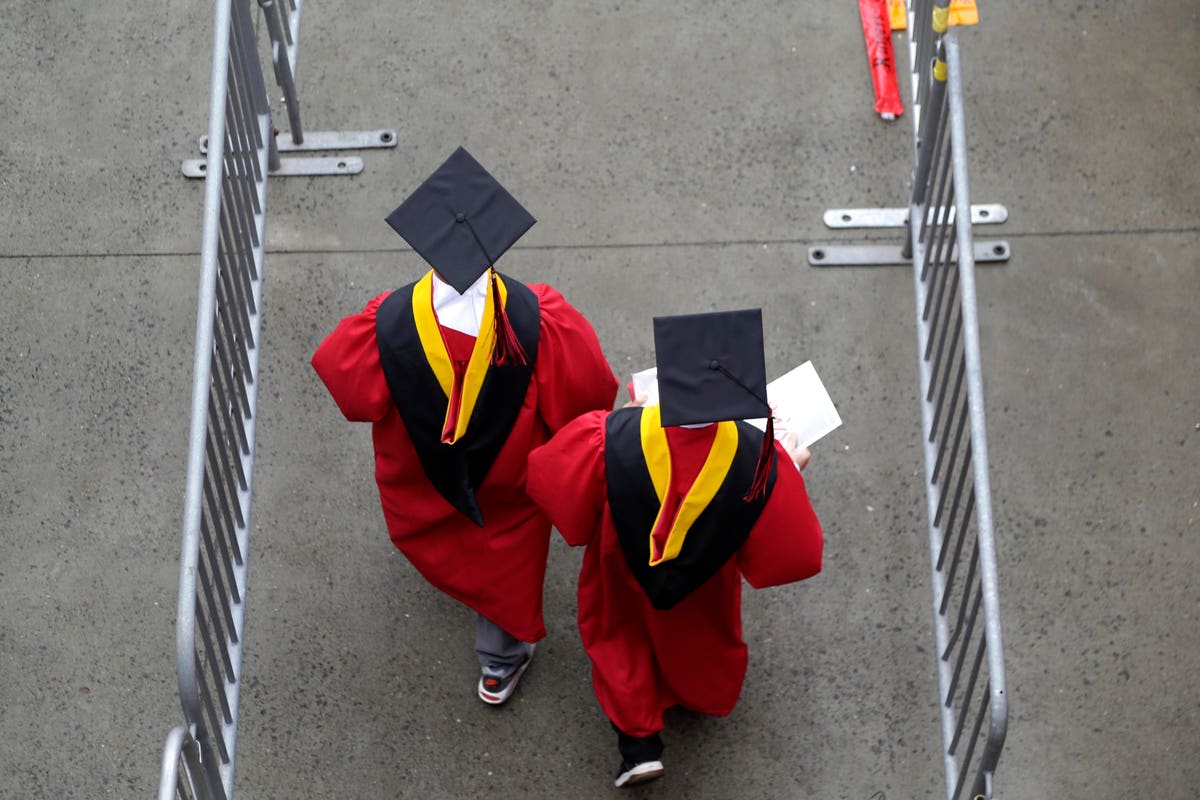 At FAFSA Time, Wealthier White Students Get An Extra Advantage In Financial Aid