Ex-Goldman Sachs convicted banker Robert Ng is suing his former boss, Tim Leissner, who is Kimora Lee Simmons estranged husband, for fraud and $130 million in damages. Leissner, who was also convicted in the 1Malaysia Development Berhad (1MDB) fund embezzlement scheme, holds shares in Celsius, an energy drink company that Pepsi invested $550 million in, along with Sentient Technologies, an artificial intelligence business, according to the Manhattan Supreme Court lawsuit.

Ng claims that Leissner, who agreed to testify against Ng as the government’s star witness, used the money from Celsius and Sentient to pay for his own bail and satisfy a criminal forfeiture in an earlier case. The New York Post reported that “Ng is in the unimaginable position of having to defend himself against allegations made by the person who defrauded him and who stole the money that … Ng needs to defend against those same allegations,” the suit alleges.

CultureBanx gave a quick recap on how these three people ended up in this situation. Goldman Sachs in 2020 agreed to pay the Malaysian government $3.1 billion, to settle claims in the 1MDB fund. One of the main people who got the bank involved in this scandal was Kimora Lee’s Simmons husband, ex-Goldman banker, Tim Leissner. The bank swiftly parted ways with him and Ng, after his shady dealings with Jho Low came to light. In November 2018, when Leissner agreed to pay $43.7 million toward victim compensation, it was in order to avoid jail time.

It’s not just Ng looking to get money from Leisneer, but Kimora’s ex-husband Russell Simmons as well. Their financial issues are centered around PepsiCo $550 million investment in Celsius Holdings. The energy drink maker is part of a lawsuit between Russell Simmons and his ex-wife Kimora Lee Simmons along with her husband Tim Leissner, as he tries to retrieve his shares in Celsius back from them. Allegedly, Kimora Lee and Leissner transferred and were using Simmons shares of Celsius as collateral to pay a bond in connection with 1MDB criminal charges.

In his claim, Simmons says Kimora and Leissner “knew full well that Leissner would need tens of millions of dollars to avoid jail time, stay out on bail, and forfeit monies for victim compensation.” Simmons claims they used their Celsius shares as collateral for Leissner’s bail, and he wants his shares returned.

Ng is appealing his April conviction. He and Leissner are to be sentenced in February 2023.

8 Ways To Take Control Of Your Spending That Really Work 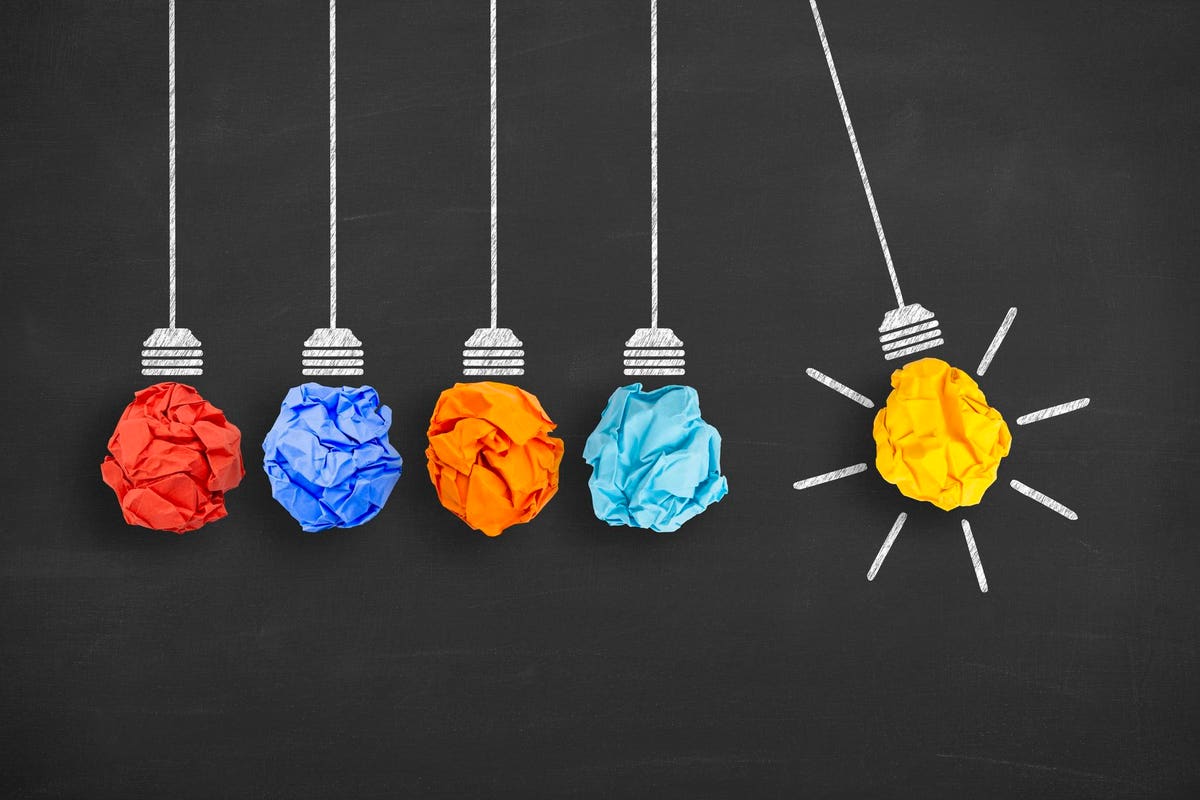 Jumpstart 2023 With Your Personal Blueprint For Success