Stocks fell on Monday while rates surged, with investors trying to recover from last week’s volatile market swings even as experts warn that rising risks to economic growth could lead to further downturns.

The wider market selloff continued on Monday as stocks struggled to find their footing and added to recent losses after moving lower for the last five weeks in a row.

Rates surged, putting pressure on stocks: The yield on the benchmark ten-year Treasury note jumped to 3.185%, its highest level since November 2018.

Shares of electric vehicle startup Rivian, meanwhile, plunged nearly 20% on Monday after CNBC reported over the weekend that Ford plans to sell 8 million shares (out of roughly 100 million shares owned).

Analysts at Barclays expect markets to “remain volatile” as stagflation risks “continue to increase,” adding that “while we cannot discount sharp bear market rallies, we think upside is limited.”

“The post-FOMC hangover has carried through the weekend . . . higher interest rates, higher inflation and higher geopolitical tensions remain the key headwinds facing the equity market and fixed income, and they don’t show many signs of abating at this point,” according to a note from Bespoke Investment Group. “The only thing equities have going for them is that every major U.S. index heads into the week at oversold levels.”

Investors continued to sell riskier assets like cryptocurrencies amid the ongoing market uncertainty: The price of Bitcoin fell about 4.5% to around $33,000, according to Coin Metrics, which is down from $40,000 last Wednesday.

All three major stock market indexes have fallen for the last five weeks in a row amid concerns about a slowdown in economic growth and more market downturns ahead. The selloff last Thursday was the market’s worst day since 2020, erasing gains from a day earlier—when stocks rallied on the back of a widely expected half-percentage-point rate increase from the Federal Reserve. The wider market selloff has been in large part driven by a decline in tech stocks, with nervous investors continuing to dump shares and turn to safe-haven assets. 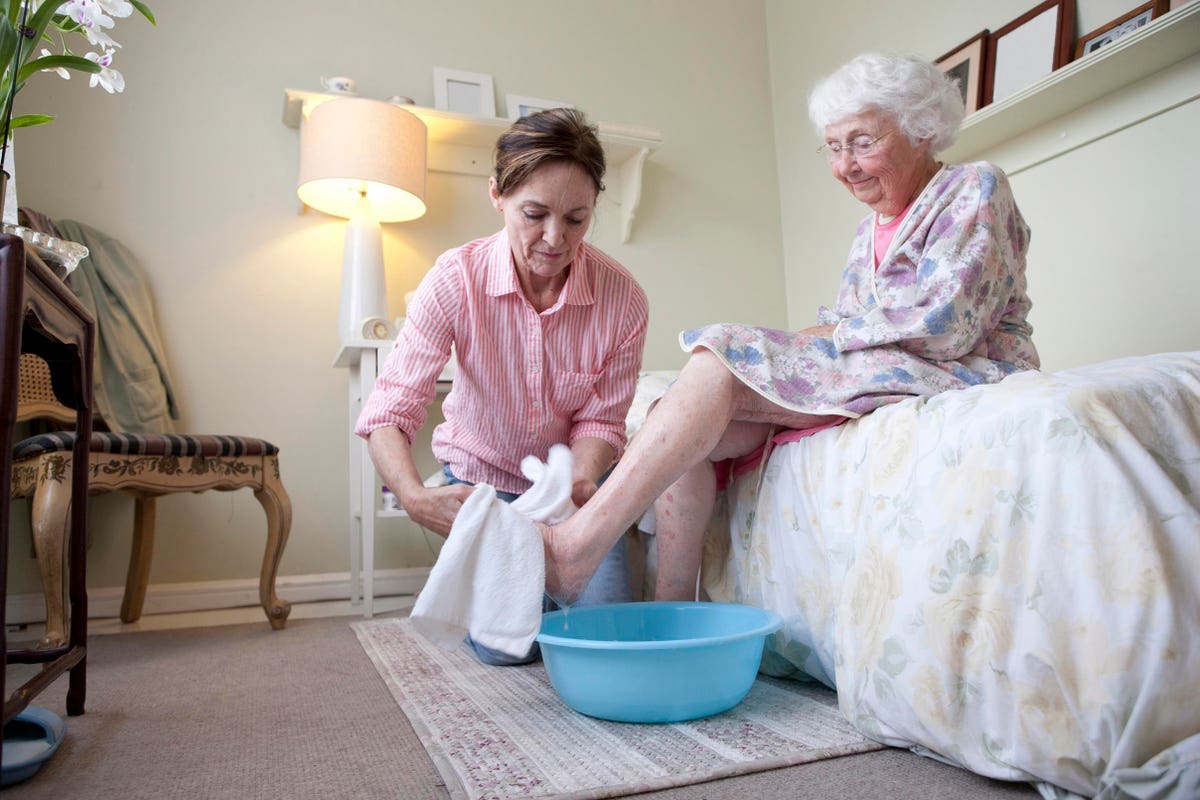 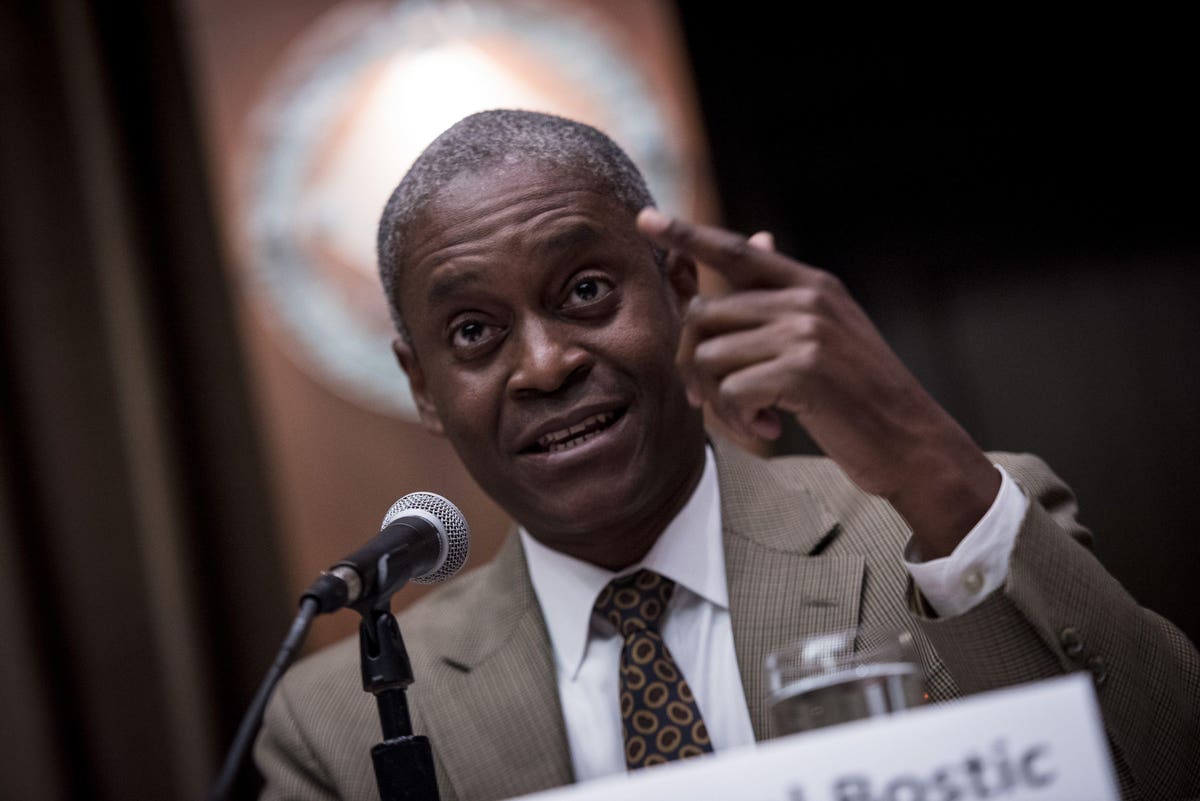