ProPublica recently reported on a “trove of IRS data” that showed “the incomes and tax rates of the 400 Americans with the highest incomes from 2013 to 2018.”

To get on the top 400 list meant an average annual income of $110 million a year, ruling out even the top sports and entertainment figures that have the reputation of being wealthy. And they are relatively, but they’re still not overwhelmingly loaded the way those at the top of the economic period are.

Taxing wealth has become a popular topic among many, including politicians in D.C. It sounds like elected officials are finally doing something and trying to even the massive playing field that separates most of the population from those who are rich. But those who follow such things realize that this is highly unlikely to happen. Not just because of the billions poured into election campaigns. (According to the Center for Responsive Politics, in the decade immediately following the Supreme Court decision in the Citizens United case, which opened the floodgates for political spending, the top ten donors and their spouses alone put $1.2 billion into federal elections. That doesn’t count whatever other they spend on state elections to protect their personal interests.)

Aside from influence by credit card, there are practical issues. Wealth at this level involves mostly non-cash assets that haven’t been sold. Trying to decide what it’s all truly worth would be a monumental tax. Then there would be the fight about assessments, even if you could get agreement on taxes. The legal challenges would take years with people of vast resources able to put up such a defense that the specific government budgets, time, and personnel available to keep up.

There’s another approach that might work far better, taxing what the wealthy borrow. As ProPublica notes, many of the massively wealthy get loans, using their wealth as collateral. The average person might wonder why they would with enough money to buy virtually anything they like. That’s because the rich have a different approach.

They look for limited income because that is taxable at high rates. Instead, they minimize the cash that would be taxed at regular rates, because they’d pay the top rate of 37% on anything they couldn’t wipe away with technical losses in investments.

Instead, the wealthy borrow. They know there is a big difference in paying the lowest rates available for borrowed money—even now likely well under 2% because they are such good risks—and the top end of taxes. There is also the growth in value of their investments that are exceeds the cost of borrowing.

So, they borrow money, use it, and then when loans come due, the refinance and keep going until they die, Then there are loopholes that allows the heirs to minimize if not completely eliminate the taxes they would owe on the inheritance. For example, in the tax code is something called stepped-up basis. When the person with the property dies, that can get reassessed at current values and treat them as a new beginning for the heirs, who would have to see an increase in value over what they just received to have something that required a tax payment.

And so, we come to a new solution: Tax the borrowing. The tax system could even give them a credit on the interest they pay and still get a huge amount of taxes that are otherwise avoided. There is no question of valuating the assets because they don’t come into play. If they’re using the system to get money out without selling assets and paying taxes on the realized gains, then tax them on that maneuver.

This could apply to loans for cash, to buy real estate, and so on. A reasonable limit would allow average people to do something like take some money out on the value of their homes without being taxed, because these are the individuals who already pay a significant percentage of tax, unlikely the effective low single-digit rates that ProPublica calculated so many of the wealthy like Elon Musk or Warren Buffett do. 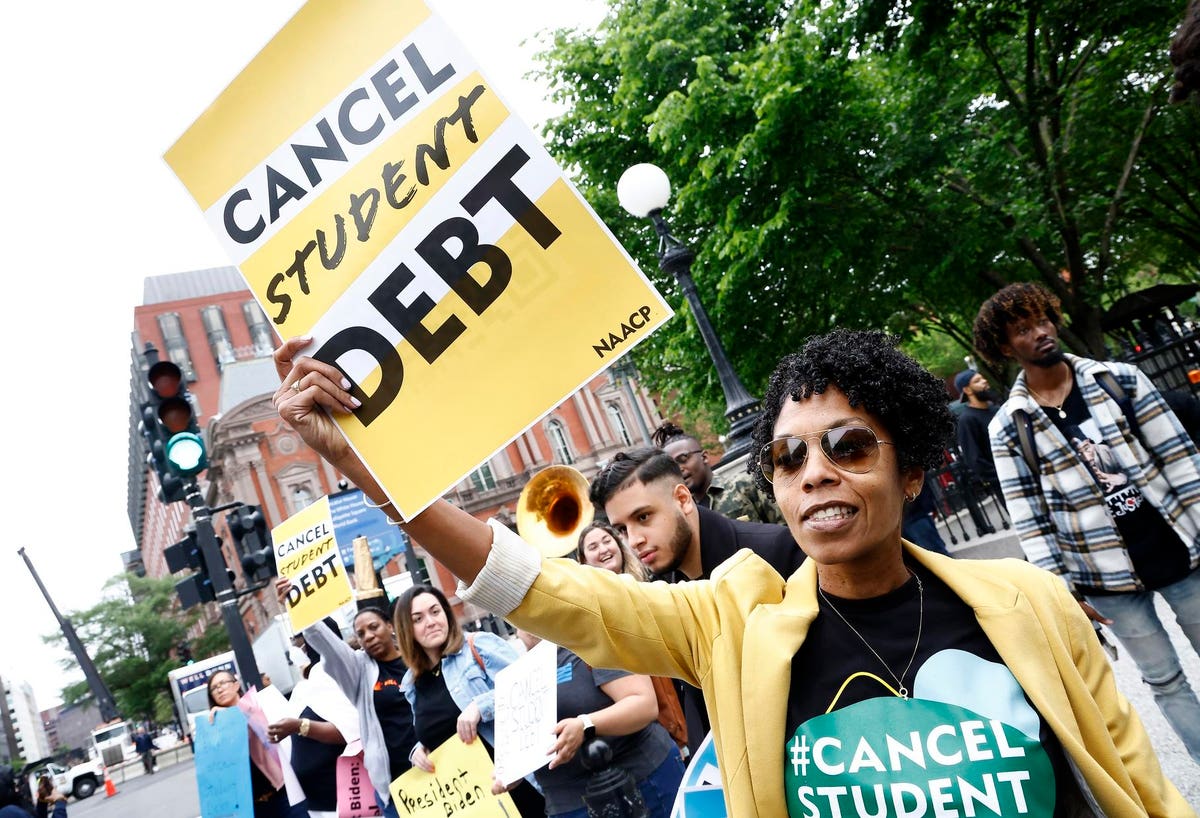 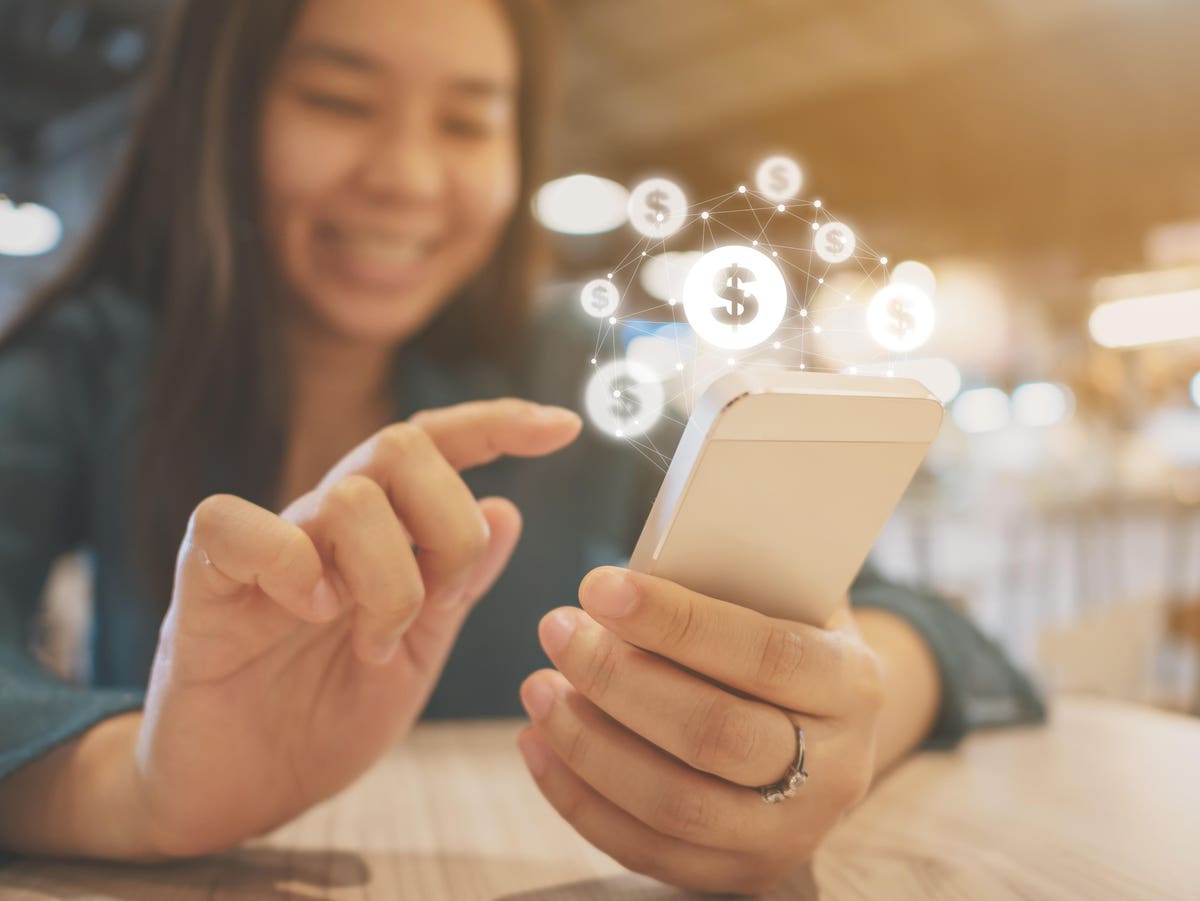 Why Teenagers Should Start Investing Early…And 3 Proven Investment Tips For Any Age.