The U.S. Department of Education told a federal court last week that it has denied nearly all applications for loan forgiveness submitted by student loan borrowers who claim they were defrauded by their schools.

The latest filing in the ongoing Sweet v. DeVos lawsuit concerns the troubled Borrower Defense to Repayment program. The Obama administration had previously enacted regulations in 2016 governing the program, which was established to provide student debt relief to students who were misled, defrauded, or otherwise harmed by predatory colleges and universities – often, for-profit schools.

Under Secretary Betsy DeVos, however, the Department of Education has been trying to rewrite the rules governing the Borrower Defense program. New rules that went into effect on July 1 of this year substantially weaken the Borrower Defense relief provided to student loan borrowers by increasing the burden of proof required to prevail, and imposing a strict statute of limitations.

However, borrowers are now accusing the Department of skirting the spirit of the settlement agreement by, essentially, arbitrarily denying relief to nearly everyone. “Since the preliminary settlement in Sweet, [the Department of Education] has been issuing blanket denials of borrower defense applications,” said the Project on Predatory Student Lending — which is representing the borrowers. “The notices don’t make any sense, [and are] in violation of the law and [settlement] agreement.”

A federal judge ordered the Department of Education to provide additional details regarding the alleged blanket denials. In a court filing last week, attorneys for the Department disclosed that since April 2020, out of approximately 78,400 Borrower Defense decisions, less than 4,500 applications for loan forgiveness were approved. That is roughly a 94% denial rate.

Borrower advocates are accusing Department of Education officials of “issuing denials using boilerplate and conclusory language that does not provide any rationale for the decision… The language is formulaic and gives no indication that the Department has connected the evidence submitted by the borrower or otherwise possessed by the Department with its ultimate determination.”

The borrowers also noted that in some cases, the Department’s decisions were “nonsensical.” Citing an example, the brief pointed to a case where the borrower alleged that ITT Technical Institute engaged in misconduct related to “Educational Services.” The Department denied the borrower any relief, stating simply: “This allegation fails for the following reason(s): Educational Services.” In other cases, the Department indicates its decisions were based on unspecified evidentiary materials, which it then refused to provide to borrowers upon request.

Both sides have indicated that the proposed settlement arrangement is now in jeopardy.

Senate Stimulus Bill: No Second Stimulus Checks, And 5 Other Takeaways 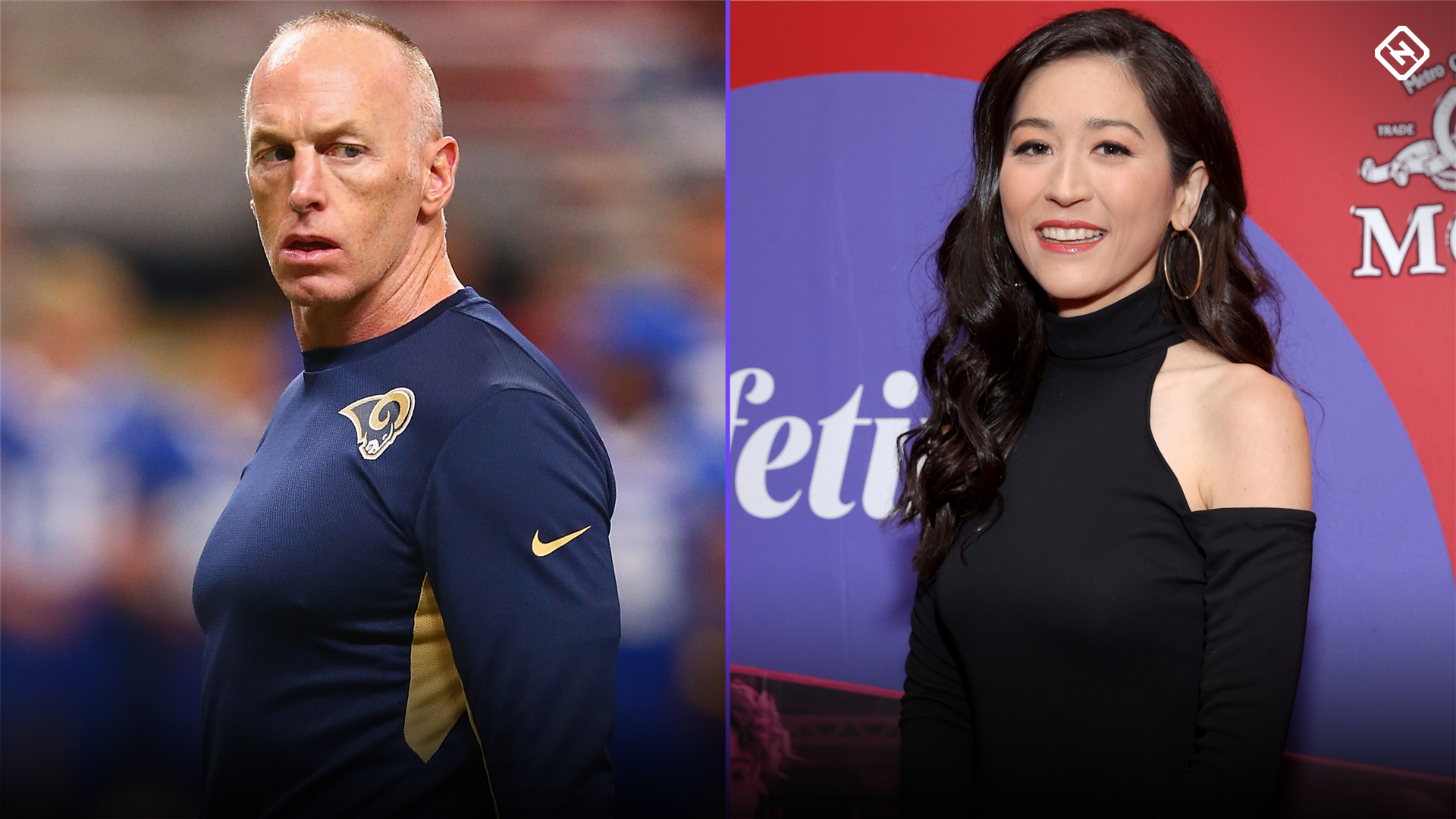 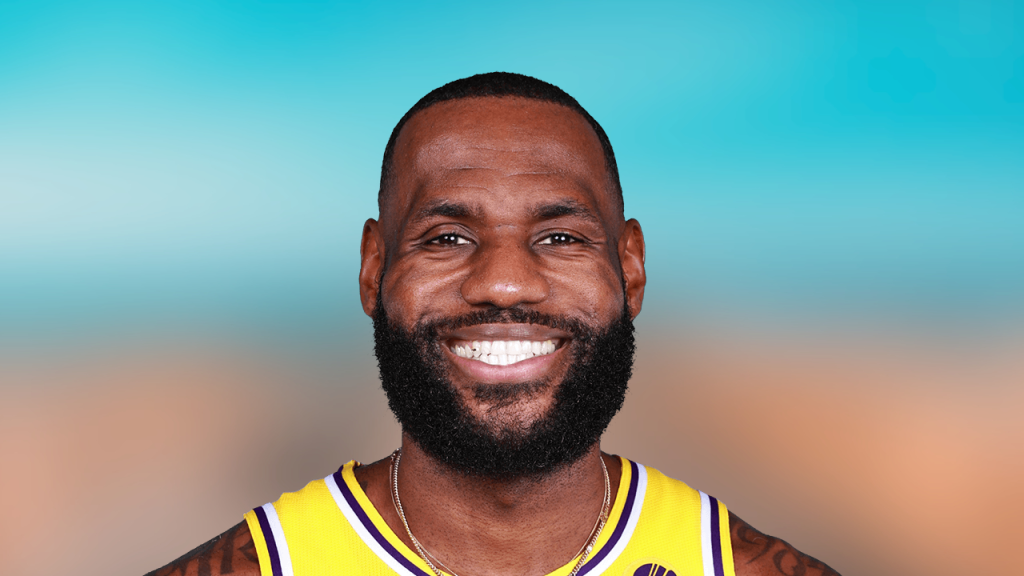 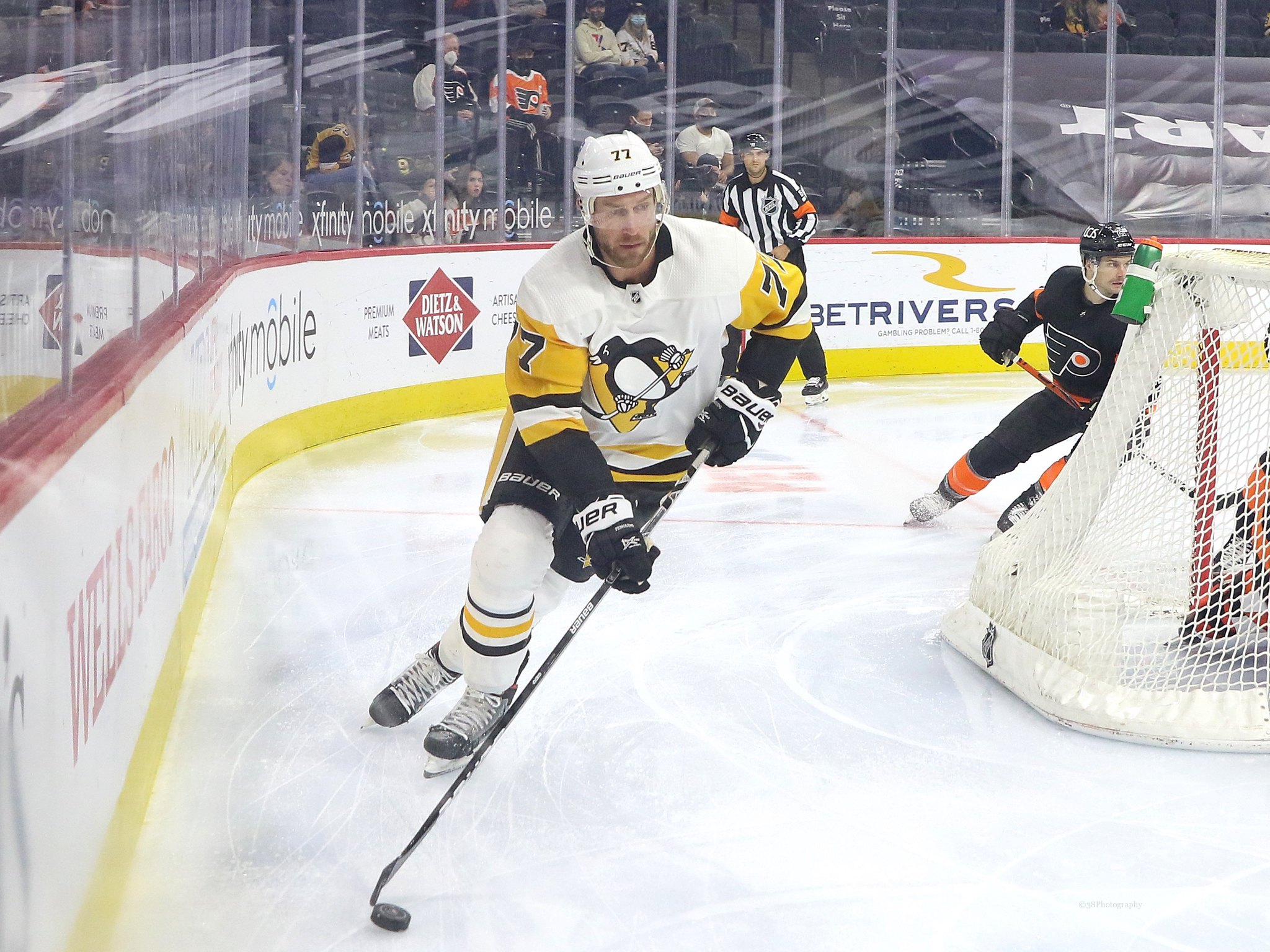