Famed investor Charlie Munger, vice chairman at Berkshire Hathaway and longtime business partner of Warren Buffett, shared his investing thoughts at an annual address on Wednesday, in which he harshly criticized cryptocurrencies like Bitcoin and warned investors not to treat the stock market like a “gambling parlor.”

“I’m proud of the fact I’ve avoided it… it’s like some venereal disease,” Munger, 98, said about Bitcoin at the annual meeting of Daily Journal Corp.—the Los Angeles newspaper company where he has served as chairman for decades.

The billionaire investor, who has long criticized cryptocurrencies for their extreme volatility and lack of regulation, predicted on Wednesday that “the safe assumption” for investors is that over the next hundred years, the price of Bitcoin “is going to zero.”

His comments come after Bitcoin, which is the world’s largest cryptocurrency, hit a record high of over $68,000 last year amid more mainstream adoption on Wall Street—though its price now sits at around $44,000 after a recent downturn.

“We’ve already got a digital currency, that’s called a bank account,” Munger said, adding that he believes people only adopted crypto because of its usefulness in illegal activities like extortion, kidnapping and tax evasion.

For that reason, Munger “admire[s] the Chinese” for banning cryptocurrencies, adding that “they were right” while the U.S. has been “wrong” to allow them and should implement a similar ban “immediately.”

In other comments, the billionaire investor also warned about dangerous speculation in markets as well as issued a dire warning about inflation, with consumer prices surging to 40-year highs in recent months.

“The great short squeeze in GameStop was wretched excess, certainly the bitcoin thing was wretched excess,” Munger said about the meme-stock mania of 2021, adding that too many people are treating the stock market as a “gambling parlor.” If it were up to him, the billionaire investor claims he would put a tax on short-term gains in order to discourage such frivolous “speculation” and reduce market liquidity.

Munger called surging inflation “the biggest long-range danger we have probably apart from a nuclear war.” With consumer prices surging 7.5% compared to a year ago in January’s red-hot inflation reading, the Federal Reserve is now feeling pressure to raise interest rates this year more than previously forecast. When asked how inflation today compares to the surge in prices during the 1970s, he warned the current troubles “could be worse than what Volcker was dealing with, and harder to fix.”

Charlie Munger: The Strongest Companies In The World Are In China, Not America (Forbes) 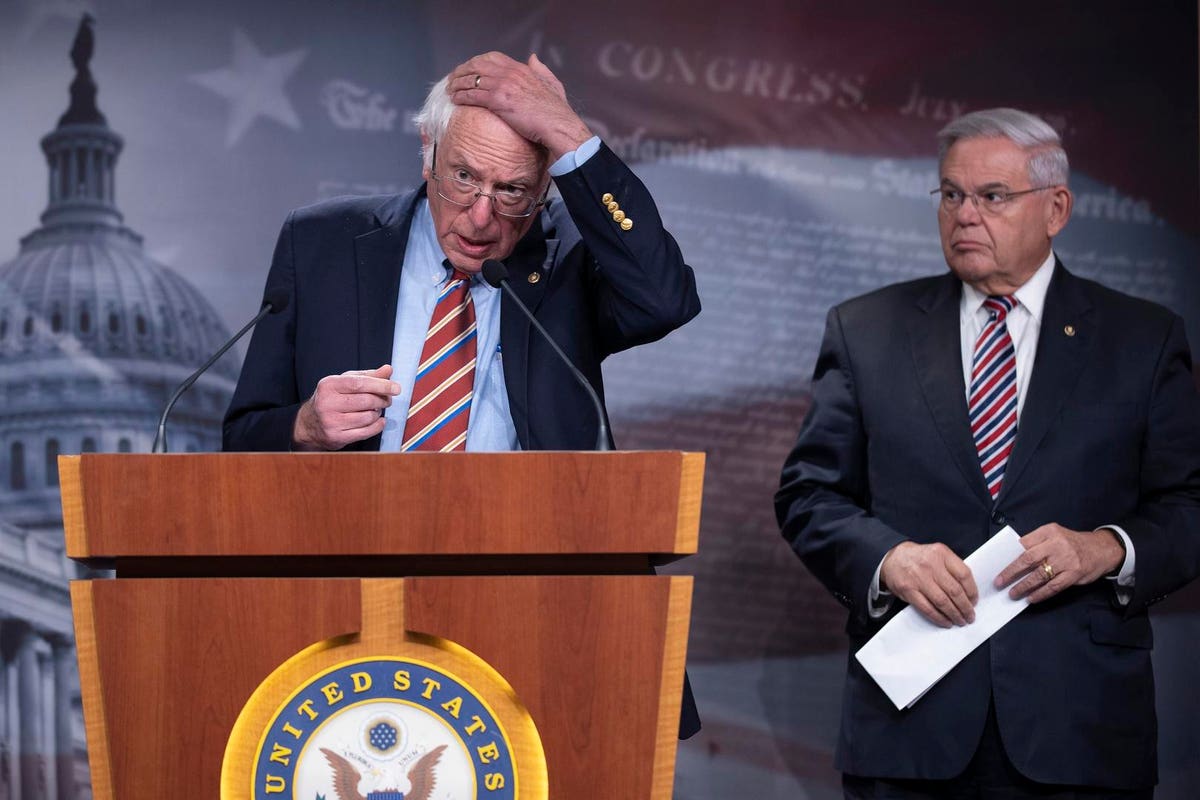 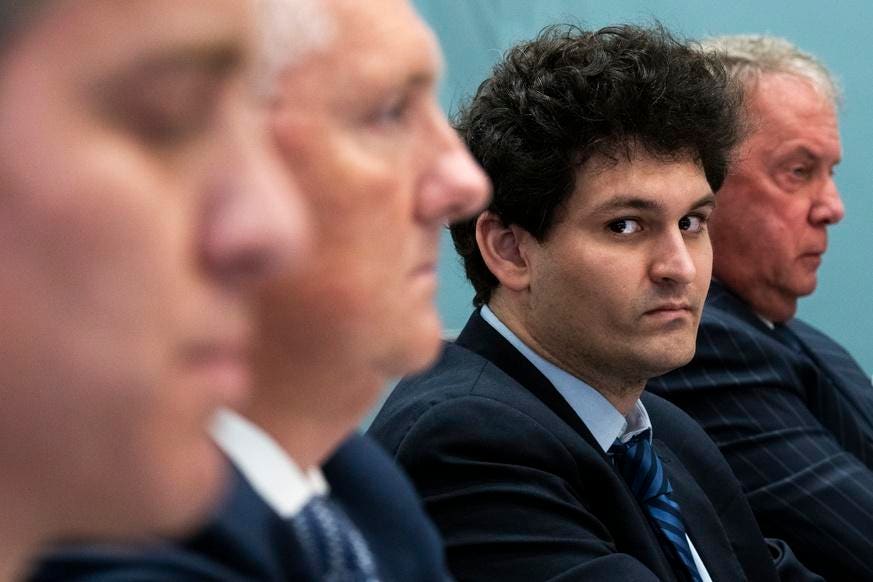