As inflation remains ridiculously high, Atlanta Federal Reserve Chief Raphael Bostic remains economically optimistic. He said there is a “really good chance” the U.S. job market won’t take a severe hit as a result of the Fed’s continued hawkish stance on raising rates. Out of the 12 Federal Regional banks, Bostic is the only Black person on the Federal Reserve’s policy setting committee, meaning there’s only one African American with a direct say on U.S. monetary policy.

CultureBanx noted how U.S. central bankers are still striving for a goal of 2% inflation, though the country is a far cry from that number with inflation currently hovering at 8.3%. Bostic had previously stated that past periods of ultra-low unemployment have been followed by recessions. However, he told CBS’s Face The Nation that “there is a really good chance that if we have job losses, it will be smaller than what we’ve seen in other situations.”

The U.S. economy added 315,000 jobs in August, while the unemployment rate ticked up to 3.7%, and is below what most economists believe is sustainable. Jobs report data could impact future Fed rate hikes, these are numbers Federal Reserve policymakers watch closely. They’re primarily keeping a close eye on wages for signs of inflation.

“We’re still creating lots of jobs on a monthly basis. And so I actually think that there is some ability for the economy to absorb our actions and slow in a- in a relatively orderly way,” Bostic said.

In addition to his role of steering monetary policy in the right direction. Bostic has been among the most outspoken Fed officials in an evolving conversation at the central bank about economic inequality. He warned that racist practices and policies, on top of their more obvious social and psychological toll, generate a lasting and pervasive drag on the economy as well, according to MarketWatch. 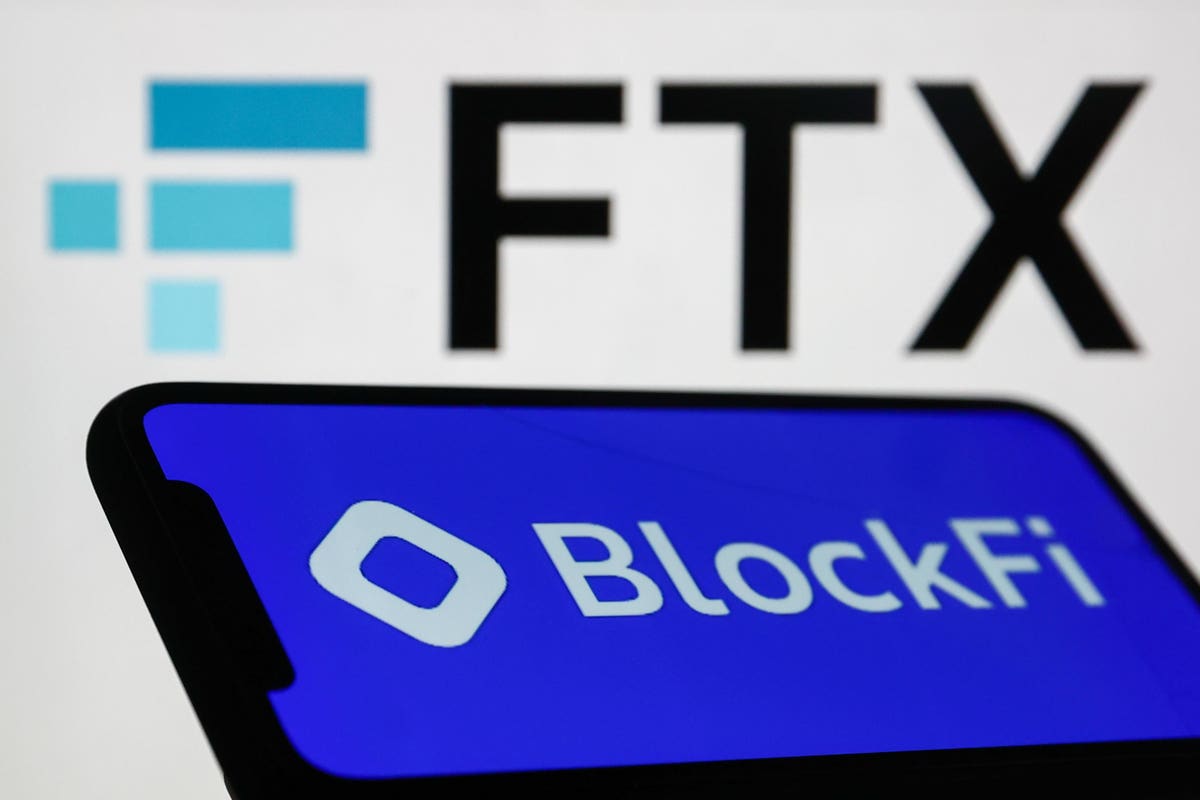 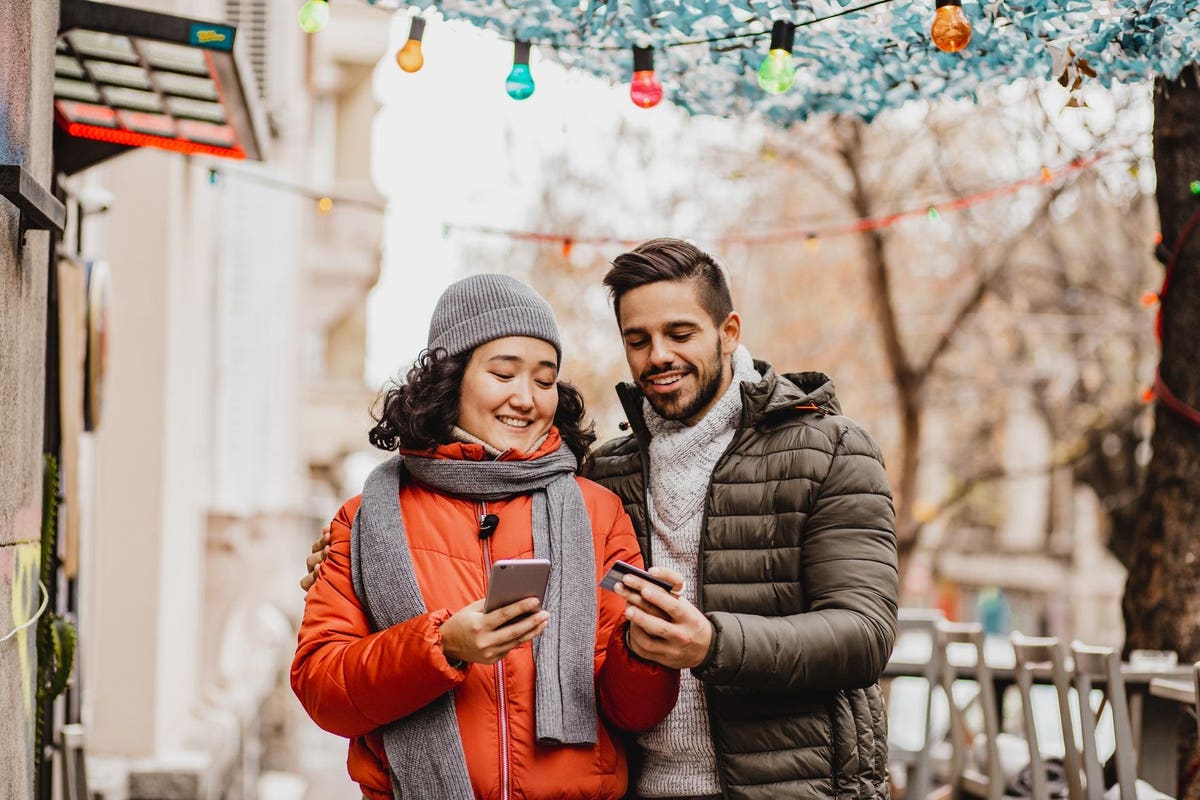