Amidst rising inflation, Americans are feeling the squeeze of higher prices on everything from gas to groceries. But when inflation bumps into the already rising cost of drugs such as insulin, the impact can be serious and the stakes are high.

According to a new study, released earlier this month from CharityRx, 79% of U.S. adults who have diabetes or care for someone who does say paying for insulin has created financial difficulty.

The survey revealed that many people with diabetes face potentially unpleasant or difficult trade-offs because of the cost of insulin.

Of those surveyed who have struggled financially due to the cost of insulin, 83% said they were afraid of not being able to pay for living expenses as a result. About half said they’ve cut their spending on clothing (55%) or food (50%) to be able to pay for insulin. Nearly one-third (29%) said they’ve had to adjust rent or mortgage expenses.

Taking less than the recommended amount of insulin can have negative consequences.

Those hospitalizations are costly.

In 2018, the American Diabetes Association estimated that one in four healthcare dollars in the United States was spent on diabetes, equivalent to $327 billion between lost productivity and direct medical costs. Hospitalizations accounted for 30% of direct medical expenses spent on diagnosed diabetes, or more than $70 billion.

These figures may underestimate the true total financial impact of diabetes. Of 37 million Americans with diabetes, 8 million are thought to be undiagnosed, according to the CDC.

Consistent with the latest survey results, Peterson-KFF Health System Tracker data found that nearly one-quarter (22%) of non-elderly adults with diabetes report not taking their medication due to cost, about double the rate for adults who don’t have diabetes.

Relief may be on the way for people with diabetes.

In March 2022, the U.S. House of Representatives passed a bill—the Affordable Insulin Now Act—that would cap consumer out-of-pocket costs for insulin. People with private health insurance, including Medicare Part D prescription drug coverage, would pay no more than $35 per month on insulin. According to CharityRx, the average person currently spends $400 per month on insulin; the new legislation would result in an average savings of 91%.

Survey respondents are more than ready for it. Nearly three-quarters (73%) of respondents with private insurance said they are satisfied with the Affordable Insulin Now Act. More than three-quarters said their quality of life would improve (76%) and their stress and their anxiety would decrease (79%) if the legislation passes.

Now, the fate of sorely needed financial relief for Americans with diabetes lies with the United States Senate. The bill, introduced in the Senate in February 2022, is still being negotiated. 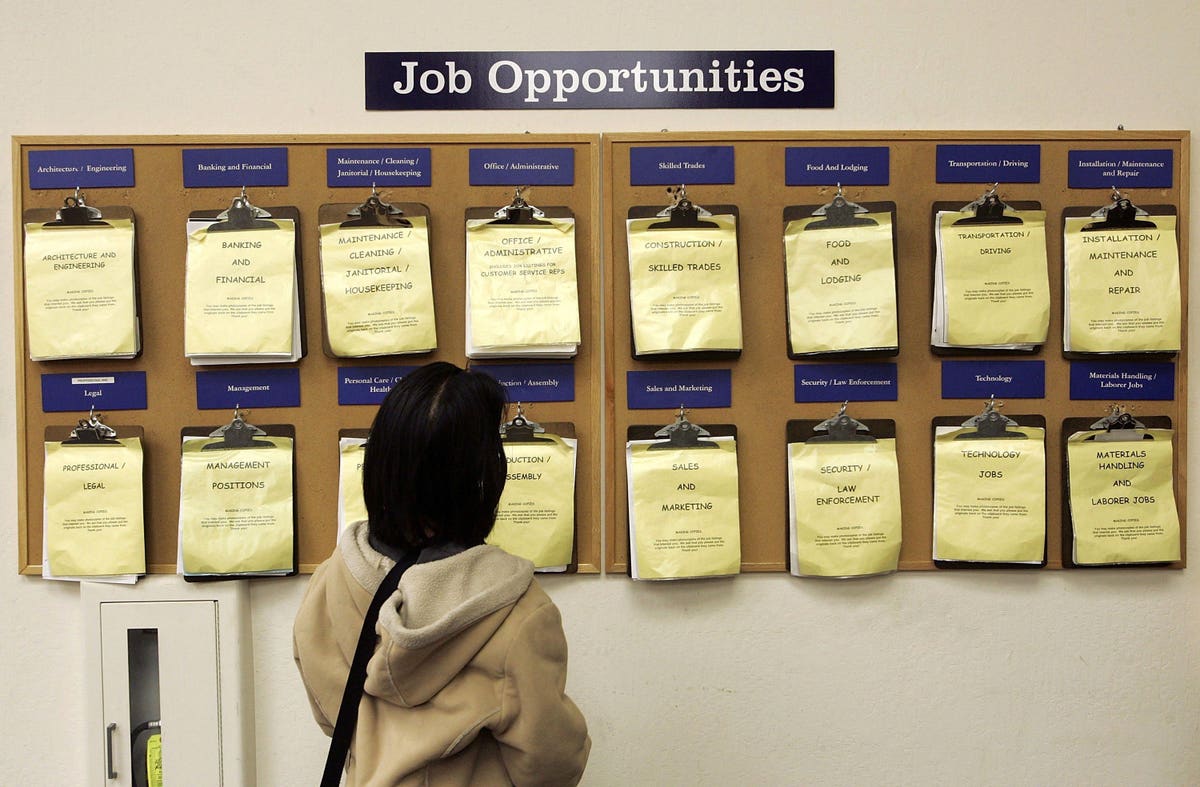 Career Cushioning – The Evolution Of The Great Resignation And Quiet Quitting 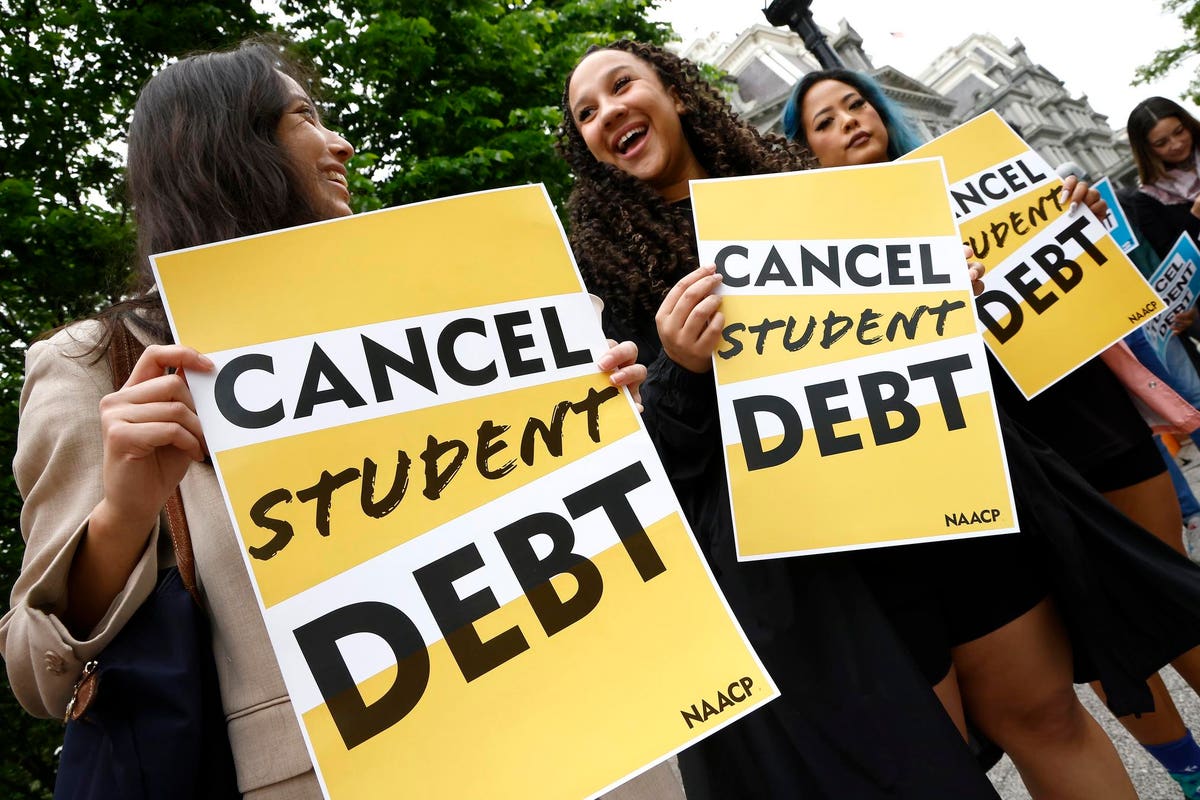