Despite renewed uncertainties and struggles regarding the delta variant of Covid-19, the economy of the United States has rebounded immensely from the depths it reached in the first half of 2020. Across the U.S., every state experienced a harsh initial impact on their economies. Since then, however, the recovery has been very uneven, with some states returning to pre-pandemic form and others not so much. Using data from the Bureau of Economic Analysis (BEA), we analyzed percent changes in annual and quarterly GDP data to determine which states have seen their economies grow the fastest over the last two decades — from 2000 to 2020 — as well as over the last 10 years, five years, and year-over-year growth from the first quarter of 2020 to the first quarter of 2021. Read on to find out which places made the list of our top-10 best states by GDP growth.

Based on the criteria used in the study, the majority of the states to make the list of the states with the largest growths in GDP are located in the western half of the U.S. The remainder of the top-10 states are those located in the U.S. Southeast. Here’s a closer look at the best-performing economies in terms of GDP by state.

What’s more, for the first quarter of 2021, Utah’s GDP surged to $178.20 billion, which is the highest quarterly GDP in Utah’s history. Utah has managed to recover from the pandemic faster than most states, according to The Salt Lake Tribune, and thus boasts the smallest decline in GDP due to the pandemic, with its annual real GDP falling a mere 0.1% from 2019 to 2020. By comparison, Hawaii’s economy suffered a year-over-year decline of 8% in its real GDP from 2019 to 2020.

Idaho is no stranger to economic and population growth, though the latter grew noticeably when the pandemic hit and urban workers on the West Coast relocated to the state in droves, creating issues for local employers, according to KREM. As of the first quarter of 2021, Idaho real GDP stands at $77.39 billion, which is a staggering figure for a state whose population is only about 1.85 million people. The pandemic’s economic impact brought Idaho’s GDP down slightly, declining only 1.1% from 2019 to 2020. Idaho’s economy has recovered very well, experiencing year-over-year GDP growth of 2% from Q1 2020 to Q1 2021. Outside the pandemic, the Idaho economy has reported incredible growth, in both the short- and long-term. Over the last five years, Idaho GDP rose by more than 17%; over the last 10 years, it rose by almost 28%; and from 2000 to 2020, annual real GDP in Idaho rose by 56%, from approximately $47.49 billion in 2000, to $74.08 billion in 2020.

For the last 20 years, Colorado has become one of the top destinations for internally migrating Americans. Many Colorado cities — not just Denver — have seen an explosion in their populations and economic activity. As a result, Colorado ranks as the No. 4 state where GDP has grown the most over the years. Since the turn of the millennium, Colorado’s real GDP has grown by more than half, from $232.83 billion in 2000, to $351.07 billion in 2020. While 2020’s annual GDP is down from 2019’s approximate $356.28 billion, Colorado’s economy has improved quite well since the initial impact of the pandemic in 2020. Colorado’s real GDP in the first quarter this year is up 1.4% from the same time last year: from $360.16 billion in Q1 2020, to $365.05 billion in Q1 2021.

Even though this study only used percentage changes in GDP — not absolute dollar amounts — when calculating scores for each state, California still managed to rank among the top-10 states for GDP growth. Since the turn of the millennium, California GDP expanded by nearly 60%, going from nearly $1.71 trillion in 2000, to an annual average of $2.72 trillion in 2020. However, California’s economy took the impact of the pandemic particularly badly, with real GDP reaching an annual average of over $2.8 trillion in 2019, before shedding tens of billions of dollars as Covid-19 wreaked havoc throughout 2020. Indeed, California’s GDP for Q1 2021 is actually still down from last year, when quarterly real GDP was about $8 billion higher in Q1 2020.

This economic dynamo of the American southeast has grown steadily and consistently over the last few decades, with Georgia’s economy becoming the second largest in the U.S. South (behind only that juggernaut, Florida). Georgia’s annual GDP back in 2000 was $391.21 billion, before it really took off and grew by an extraordinary 10.1% over the next 10 years, reaching an annual average of $430.7 billion for 2010. Since then, the Georgia economy has surged forward again, with its real GDP increasing by almost 24%, from $430.7 billion in 2010 to roughly $533.57 billion in 2020. Also, Georgia managed to absorb the economic effects of the pandemic better than most states, with annual GDP only declining 2.5% from 2019 to 2020, a full percentage point better than the national average decline.

Florida is a state that’s no stranger to natural disasters, namely hurricanes, but the Covid-19 pandemic certainly threw it for a loop. With massive tourist destinations like Disneyworld, Universal Studios, and thousands of coveted white sandy beaches, economically Florida was quite vulnerable to the worst of what the pandemic had to offer. Fortunately, the state managed to keep economic losses largely in check, experiencing a decline of 2.9% in annual GDP from 2019 to 2020. That’s better than the overall U.S. decline (-3.5%), and far better than the experience of most U.S. states. Florida’s GDP — already a massive $641.25 billion back in 2000 — grew by almost 50% over the last 20 years, reaching an annual real GDP of $935.67 billion in 2020. Currently, Florida’s GDP is at a record-high of $969.56 billion, as of Q1 2021, up 0.7% from Q1 2020.

Here you’ll find a breakdown of all 50 states and their annual real GDPs, going back to 2000. The table is organized alphabetically, but you can sort it by the ranking determined in the study by clicking on the table header “Rank in Study”. 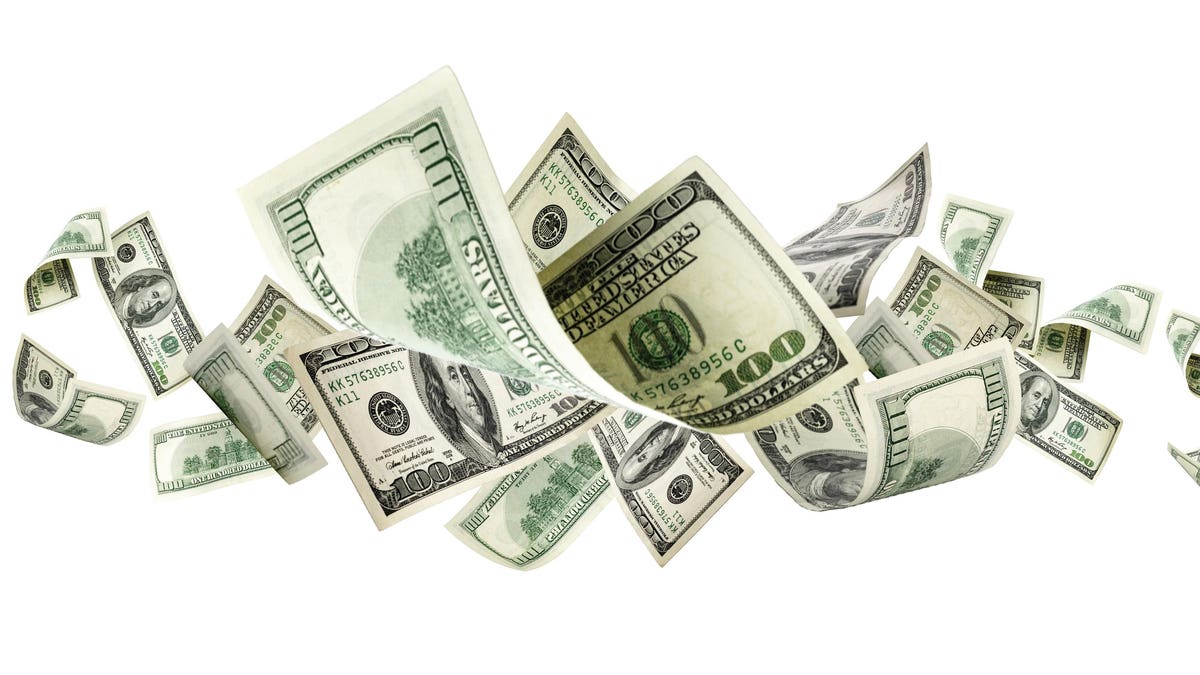 Finding Money In Your Later Years 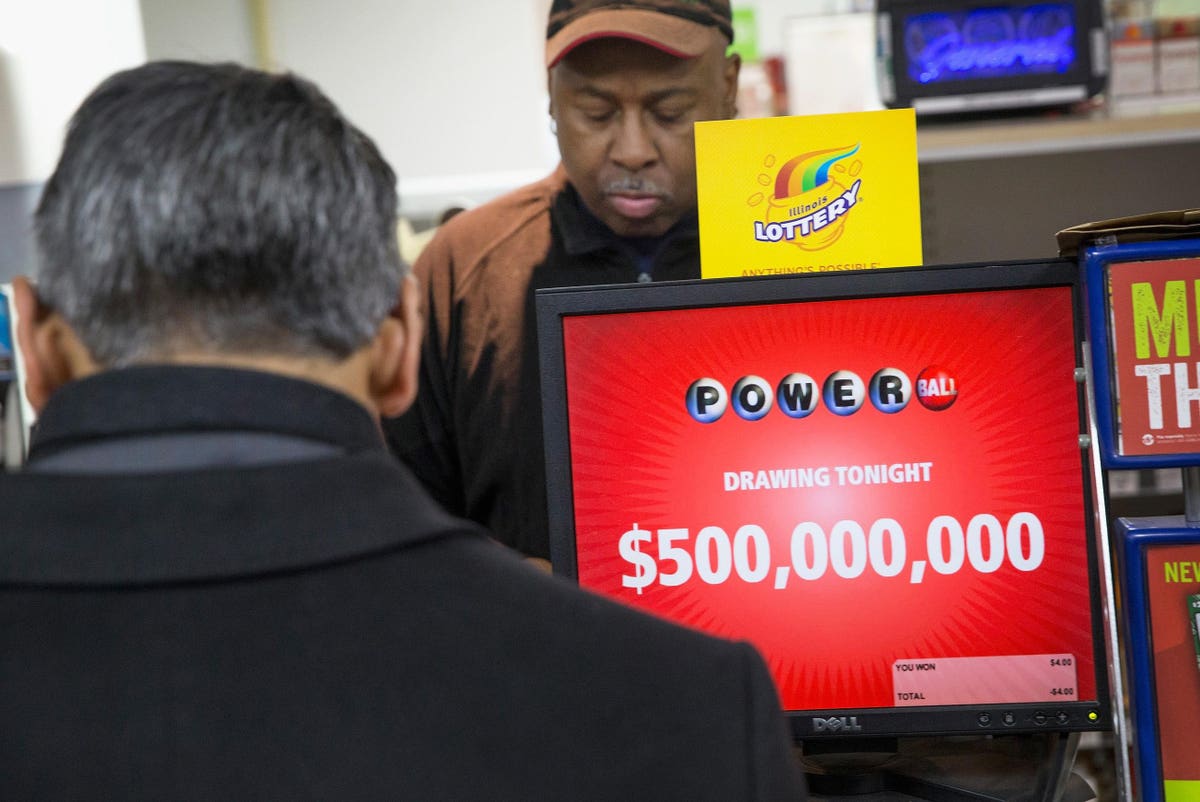 Do This If You Win $900 Million Lottery Jackpot Tonight 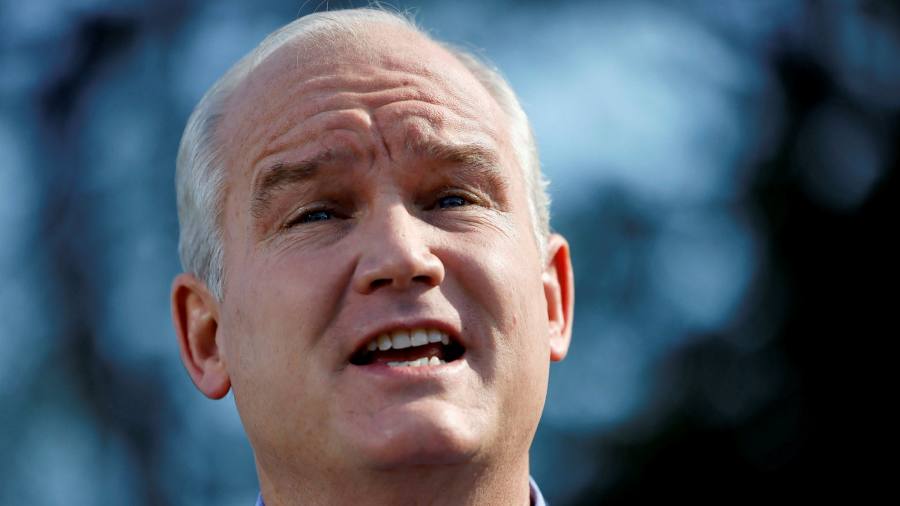 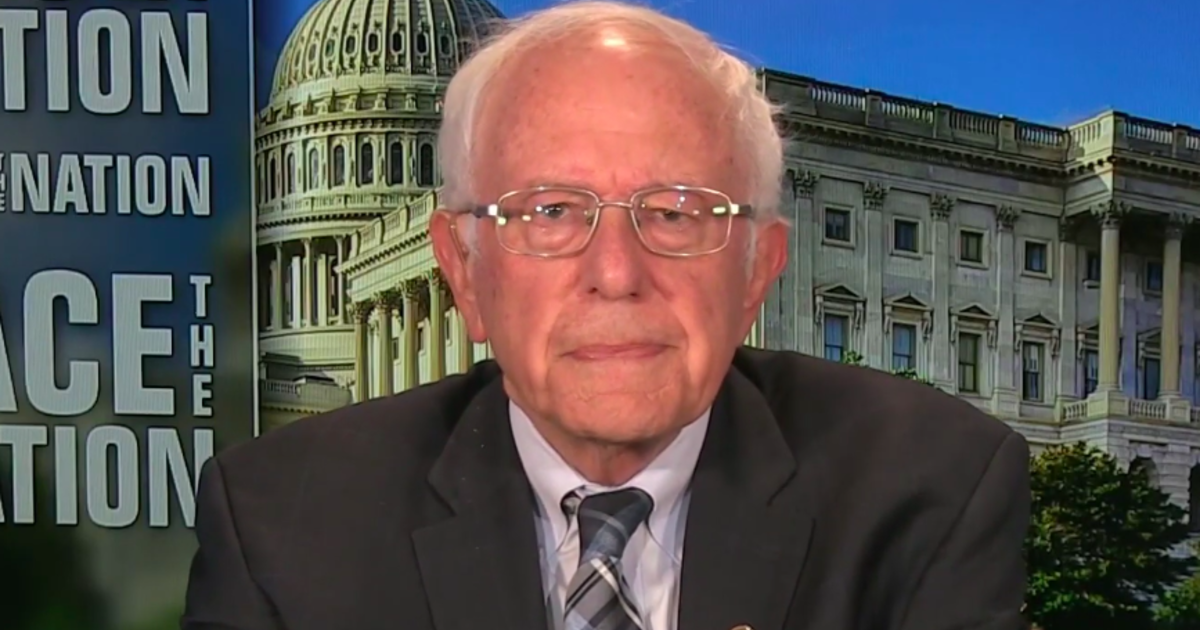 Sanders says Democrats are
4 mins ago 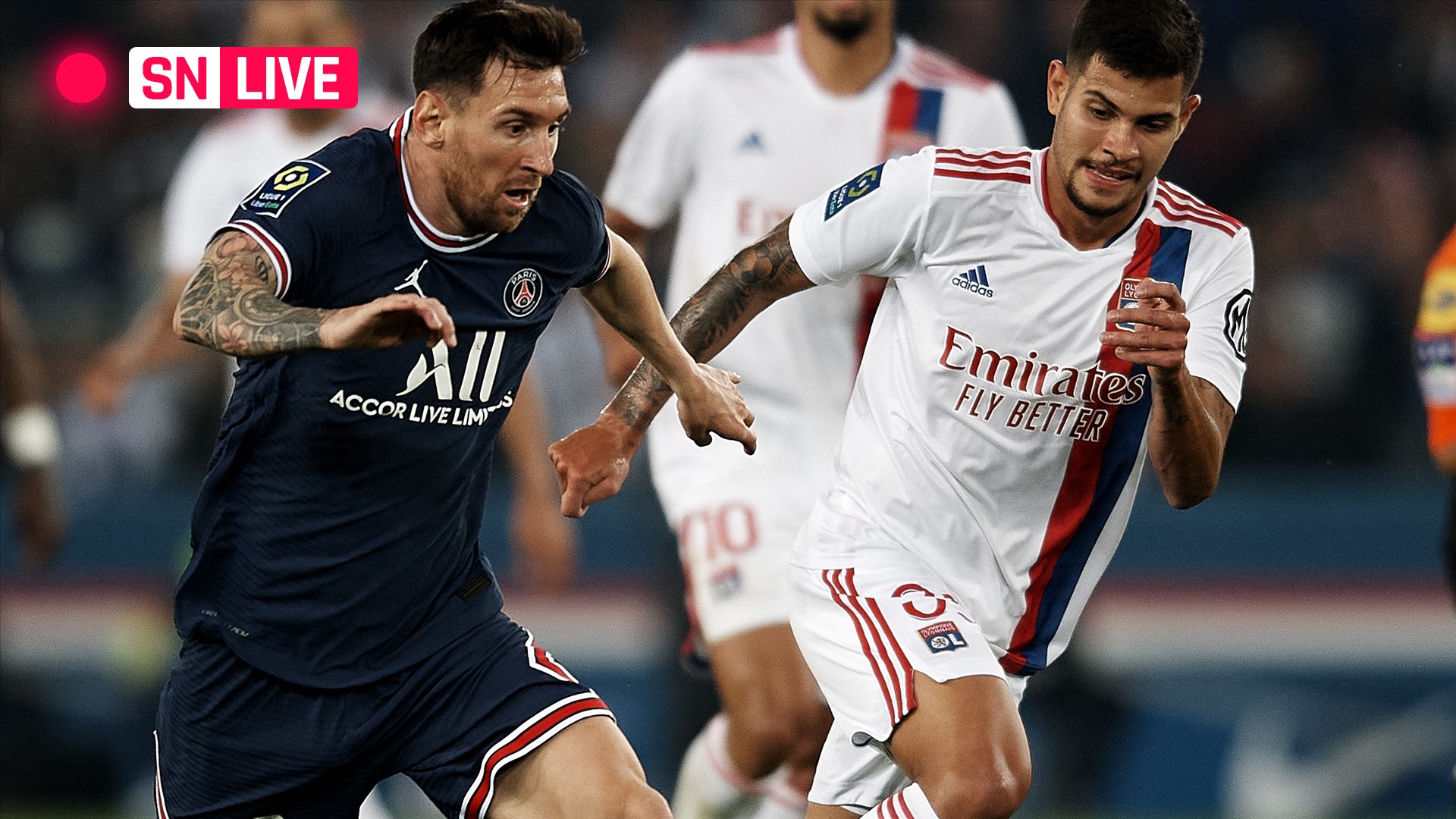 Are the Saints contenders or pretenders after two blowouts?
11 mins ago

Are the Saints contenders or pretenders after two blowouts?