Sign up to myFT Daily Digest to be the first to know about PepsiCo Inc news.

PepsiCo has agreed to sell a controlling stake in its Tropicana and Naked juice brands to the French private equity firm PAI Partners for $3.3bn, as it seeks to focus instead on calorie-free drinks and products it claims are better for the environment such as SodaStream.

PAI, which also owns the Häagen-Dazs and Mövenpick ice-cream brands in a joint venture with Nestlé, will buy a 61 per cent stake in a new company holding the brand rights for the juices. Pepsi will own the remaining 39 per cent.

The deal will “free” Pepsi to focus on growth in other areas such as healthier snacks, zero-calorie drinks and SodaStream products, its chief executive Ramon Laguarta said in a statement. It bought SodaStream, which makes a device that carbonates water, in a $3.2bn deal in 2018.

Tropicana and Naked are “both on the right side, and the wrong side” of a shift towards healthier products, Frédéric Stévenin, a managing partner at PAI, told the Financial Times.

“The juice category has seen lower growth in the last couple of years because of the sugar content,” he said. “There’s a lot of natural sugar in juice, but there are good things too in terms of vitamins and fibre.”

However, he said, sales had risen during the pandemic because consumers were eating breakfast at home, and were trying to boost their immune systems with products high in vitamin C. This could give the brands “momentum,” he said.

The juice businesses’ net revenue was about $3bn in 2020, Pepsi said.

Pepsi will use the sale proceeds to “strengthen its balance sheet”, it said.

The shift towards a healthier portfolio was initiated by Pepsi’s former chief executive Indra Nooyi and continued by her successor Laguarta.

Large consumer brands such as Pepsi and its rival Coca-Cola are seeking to cut their more sugary products, as younger consumers increasingly opt for healthier alternatives.

However, the US consumer group has also been shifting its attention to expanding its portfolio of energy drinks. Pepsi acquired Rockstar Energy Beverages last year for $3.85bn, adding a fast-growing brand to its existing stable of energy drinks, which includes Mountain Dew Kickstart, Game Fuel and AMP. 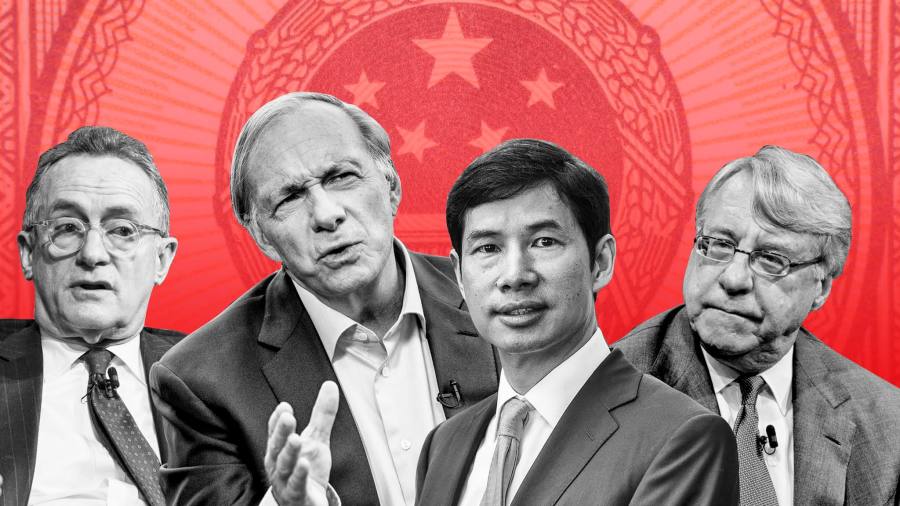 The tale of Ray Dalio, Chinese officials and the $10 ‘miracle devices’ 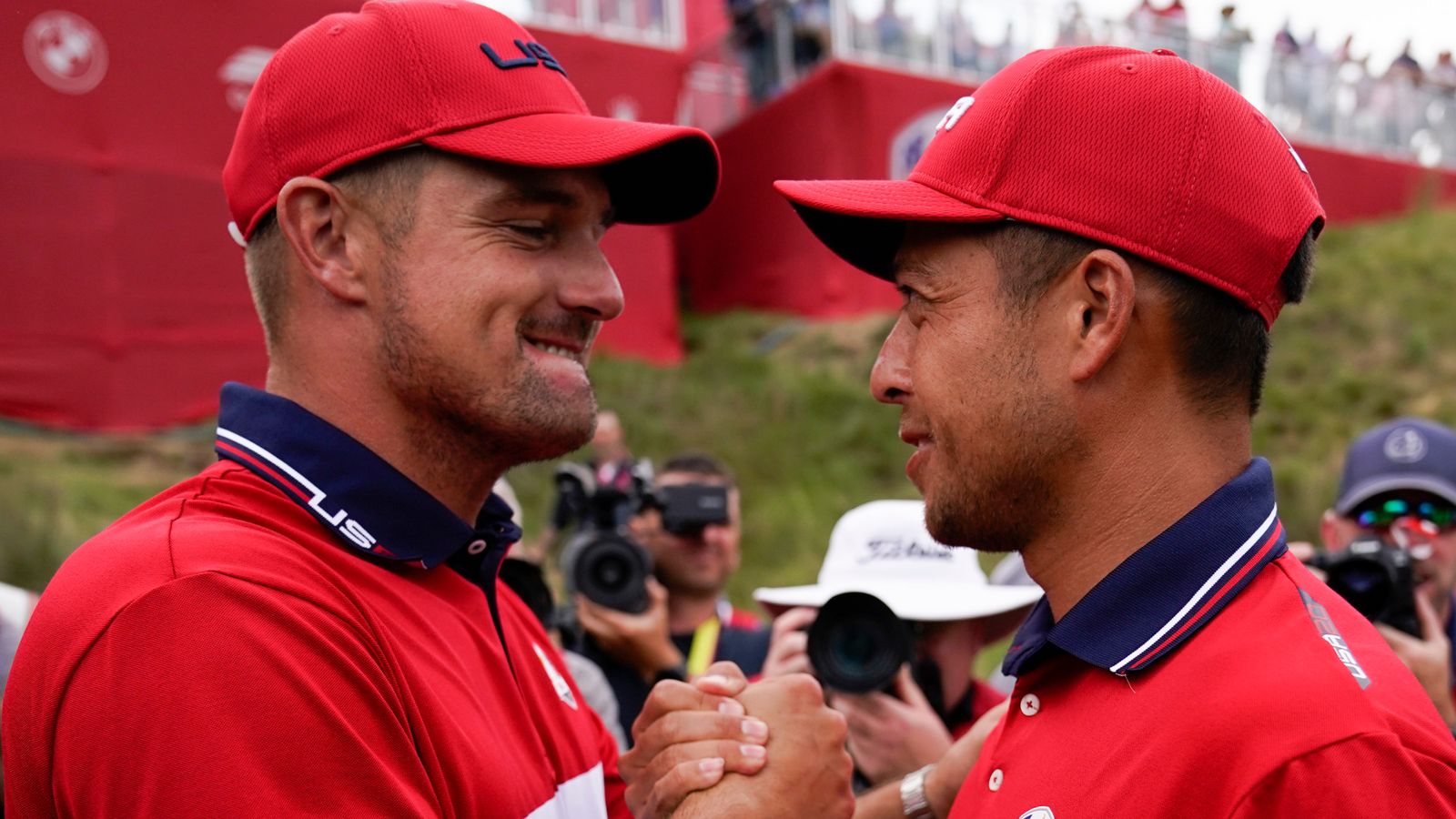 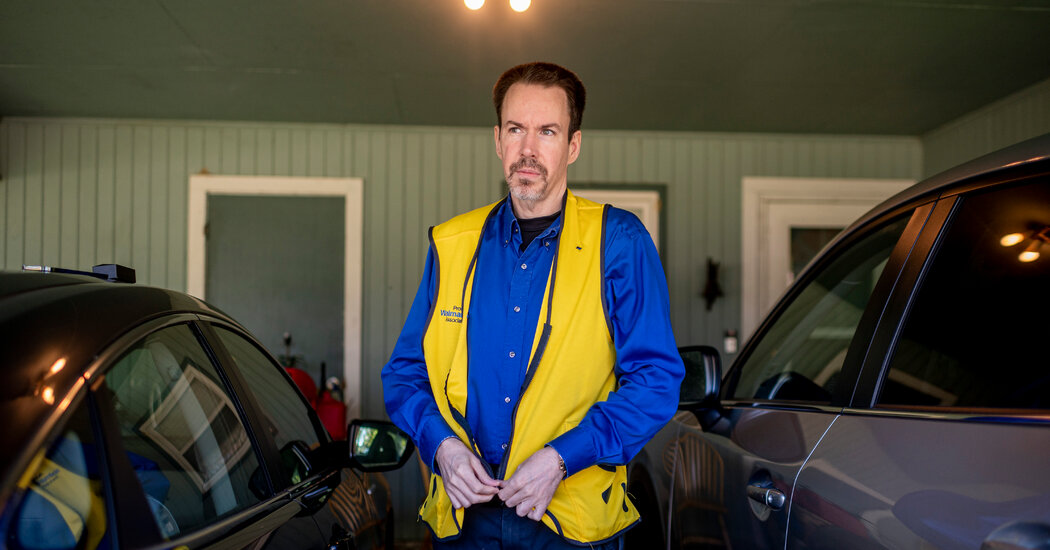 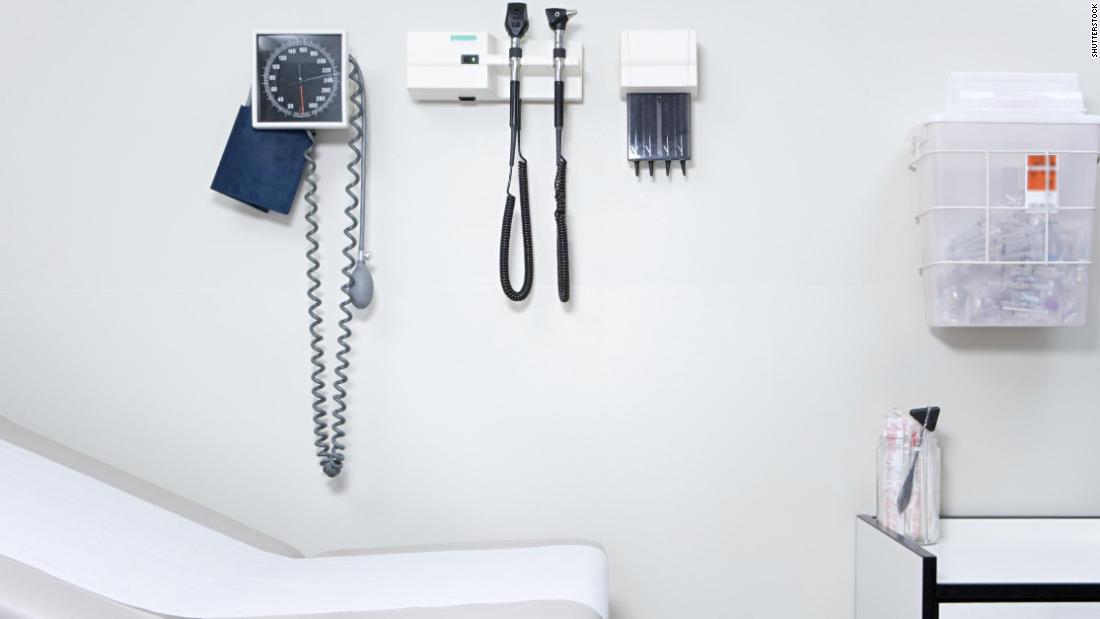 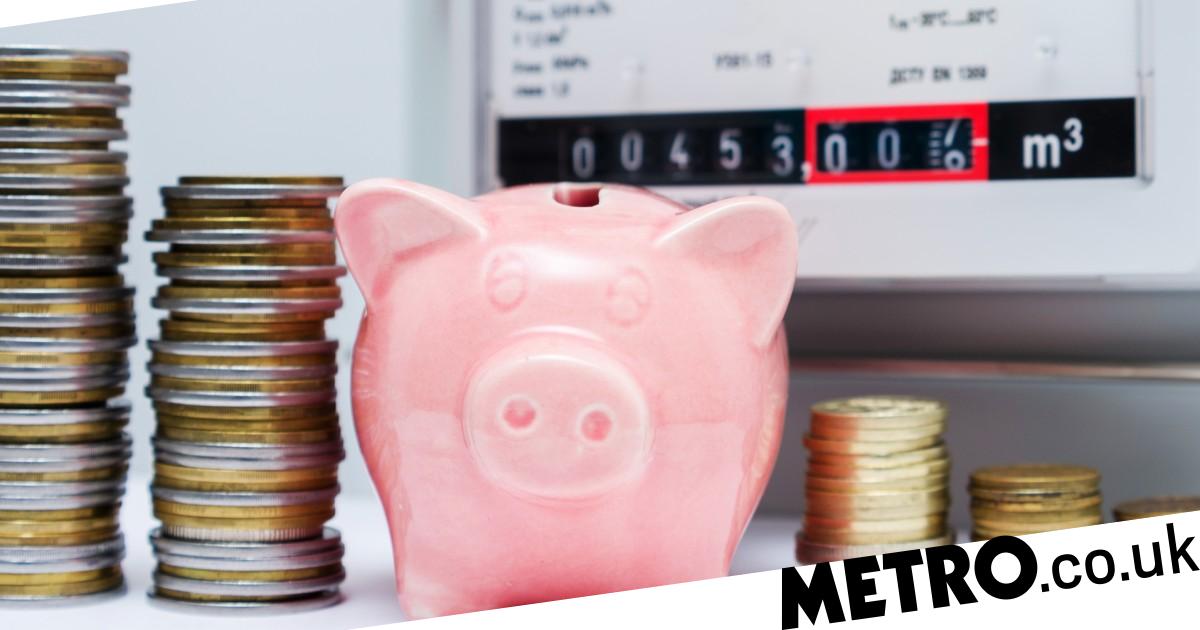