Pep Guardiola, considered one of the best football coaches of his generation, has signed a new two-year contract at Manchester City, committing him to the English Premier League team until 2023.

The move ends speculation over the future of the Spanish manager, whose current deal was due to end at the close of the current season.

“The challenge for us is to continue improving and evolving, and I am very excited about helping Manchester City do that,” Mr Guardiola said on Thursday.

The new deal comes after the English club successfully overturned a ban from the Champions League, Europe’s most prestigious club contest in which €2bn in prize money and broadcasting income is shared between participating clubs.

In July, the Court of Arbitration for Sport in Switzerland, a body considered the final arbiter of global sports disputes, lifted the unprecedented two-year ban from European competition for alleged breaches of “Financial Fair Play” rules.

That decision was fiercely criticised by rivals, but came as a relief to its owner Sheikh Mansour bin Zayed al-Nahyan, a member of Abu Dhabi’s ruling family, who has targeted victory in the Champions League as part of plans to dominate the world’s favourite sport.

Over his four years at Manchester City, Mr Guardiola has won the Premier League title twice, including posting a record-breaking 100-point tally in the 2017-18 season when his team also scored more goals and achieved more wins than any team in the history of the domestic competition.

But the coach’s primary target has been winning the Champions League, a feat he has not managed since his triumphs in the tournament while managing Spain’s FC Barcelona.

That failure has come despite Manchester City’s billionaire owner backing the Spaniard in the transfer market with more than £500m in “net spending” — player acquisitions minus sales.

Last year, Silver Lake, the US private equity group agreed to buy a 10 per cent stake in City Football Group, placing a $5bn valuation on the parent company of Manchester City. That deal was predicated on increasing interest in the English club around the world, thanks partly to recent successes under Mr Guardiola.

CFG chairman Khaldoon al-Mubarak, one of Abu Dhabi’s top officials, said: “Pep’s contract extension is the natural next step in a journey which has evolved over many years.” 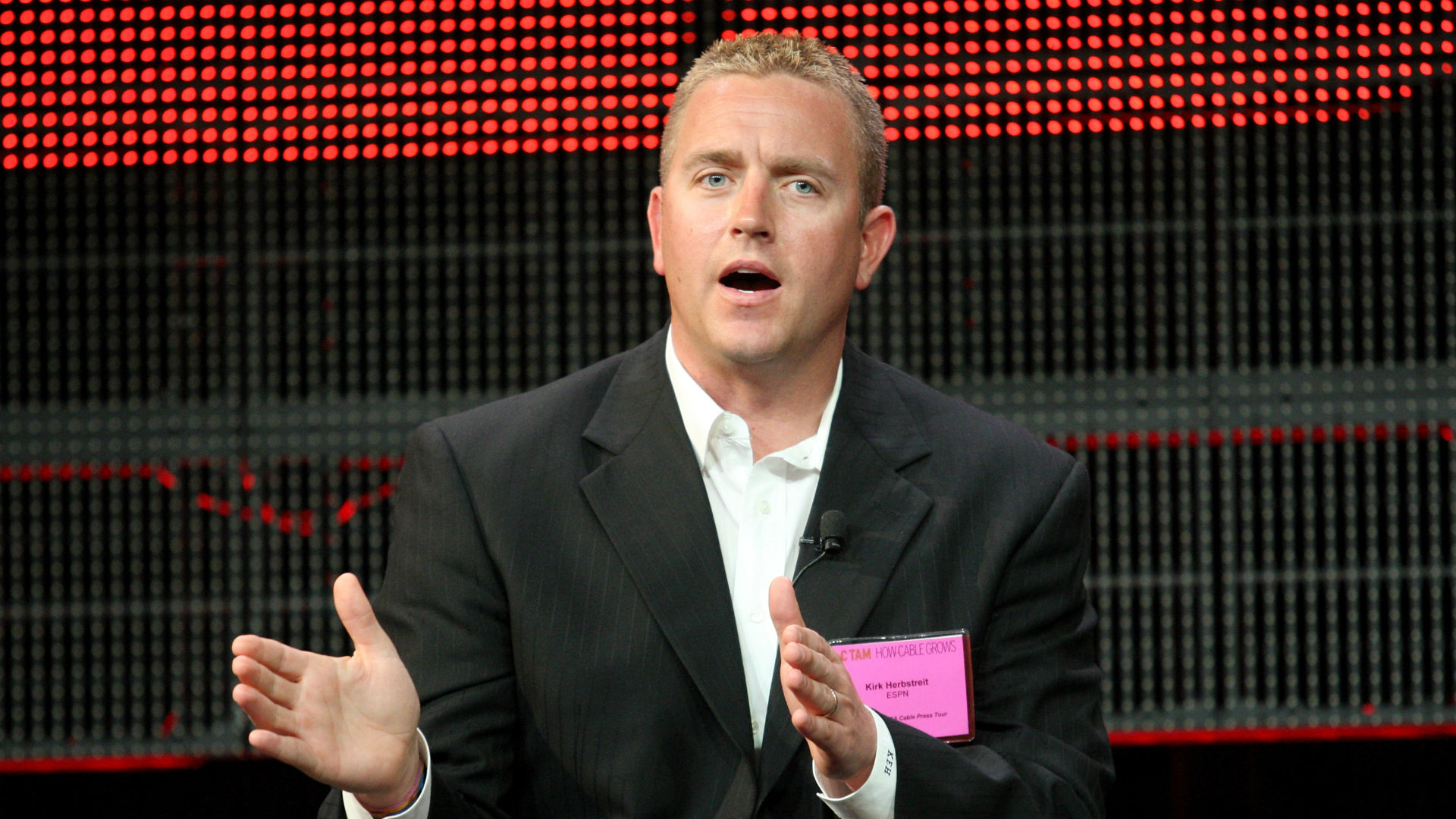 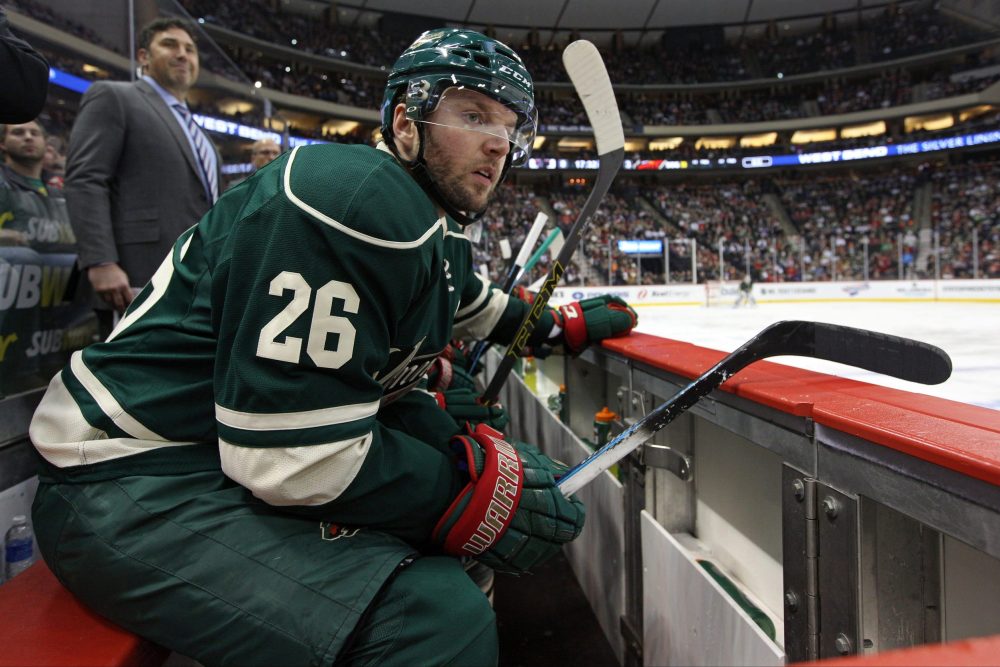 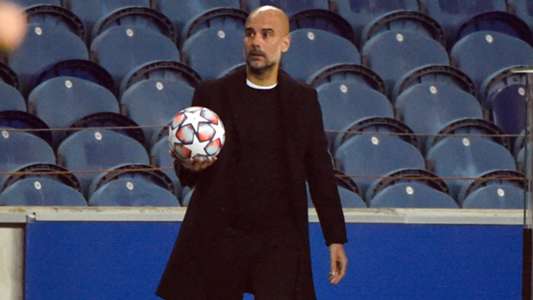 “Sleep and it can get complicated” – Guardiola happy to forget about Champions League while European giants struggle | Goal.com
4 mins ago

“Sleep and it can get complicated” – Guardiola happy to forget about Champions League while European giants struggle | Goal.com