The economic crisis triggered by the coronavirus pandemic has heightened retirement insecurity for billions of people around the world who now face working longer, or having less income in later life, according to a new analysis of global pension systems.

Even before the crisis, private and public retirement systems were under strain from ageing populations and a low-interest rate environment, which has made it tougher to achieve the investment returns to pay pensions.

Now the pandemic has exacerbated the problem and increased the need for governments to make “politically challenging” reforms to keep their systems sustainable, according to the study produced by Mercer, the actuarial firm, and others. The difficult reforms include raising the retirement age.

“Inevitably this will impact future pensions, meaning some people will have to work longer, while others have to settle for a lower standard of living in retirement.”

The analysis — published on Monday and produced with the Monash Centre for Financial Studies and the CFA Institute — compared the retirement systems of 39 countries covering two-thirds of the world’s population, and ranked them on the basis of sustainability, coverage and adequacy.

The study, published yearly, said measures implemented by countries to provide short-term relief during the crisis were likely to have increased retirement insecurity for citizens.

For example, in Australia, the US, Spain and Chile, citizens were permitted to dip into their pensions early to help them through the crisis, which had caused mass job losses around the world.

This emergency intervention was most popular in Australia, where about 3m citizens, or nearly a quarter of the country’s workforce, took advantage of a scheme that allowed them to release up to A$20,000 from their superannuation pots, with about A$33bn accessed in a five-month period — mostly by the young.

In June the OECD, the Paris-based club of advanced economies, warned that withdrawing assets from retirement plans early should be a “measure of last resort”.

The analysis noted some governments had also allowed savers and employers to reduce compulsory pension contribution rates, to ease pressures for households and individuals facing a cash crunch during the crisis.

For example, in Indonesia the social security contribution rate was cut from 2 per cent to 0.2 per cent from May to July 2020 and in Thailand the 5 per cent contribution required from both employers and employees was lowered to 4 per cent and 1 per cent respectively for three months.

“These developments will probably have a material impact on the adequacy, sustainability and integrity of pension systems, thereby influencing the evolution of the Global Pension Index in the coming years,” said Professor Deep Kapur, director of the Monash Centre for Financial Studies, which collaborated on the analysis.

The report noted that the top two retirement income systems in the Global Pension Index, the Netherlands and Denmark, had not allowed their citizens to access their pension benefits, even though the assets of each pension system were more than 150 per cent of the country’s GDP. 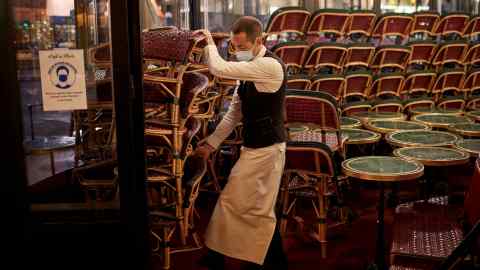 The analysis warned that governments would in future have little room for manoeuvre to support their older populations, either through pensions or provision of other services, such as healthcare, because of Covid-19 related debt.

“The significant growth in government debt during 2020 will, at some future date, affect the ability to pay benefits from pay-as-you-go systems and provide ‘social protection’ programmes,” said the report.

It recommended that governments adopt a range of reforms to improve long-term outcomes for their retirement income provision.

These included measures to boost pension saving among the self-employed and raising state pension ages and/or retirement ages to reflect increasing life expectancy, both now and into the future, thereby reducing the costs of publicly financed pension benefits.

“Significant pension reform is now more urgent than ever,” said Dr Knox. “However, these desirable reforms are not easy and may require long transition periods.” 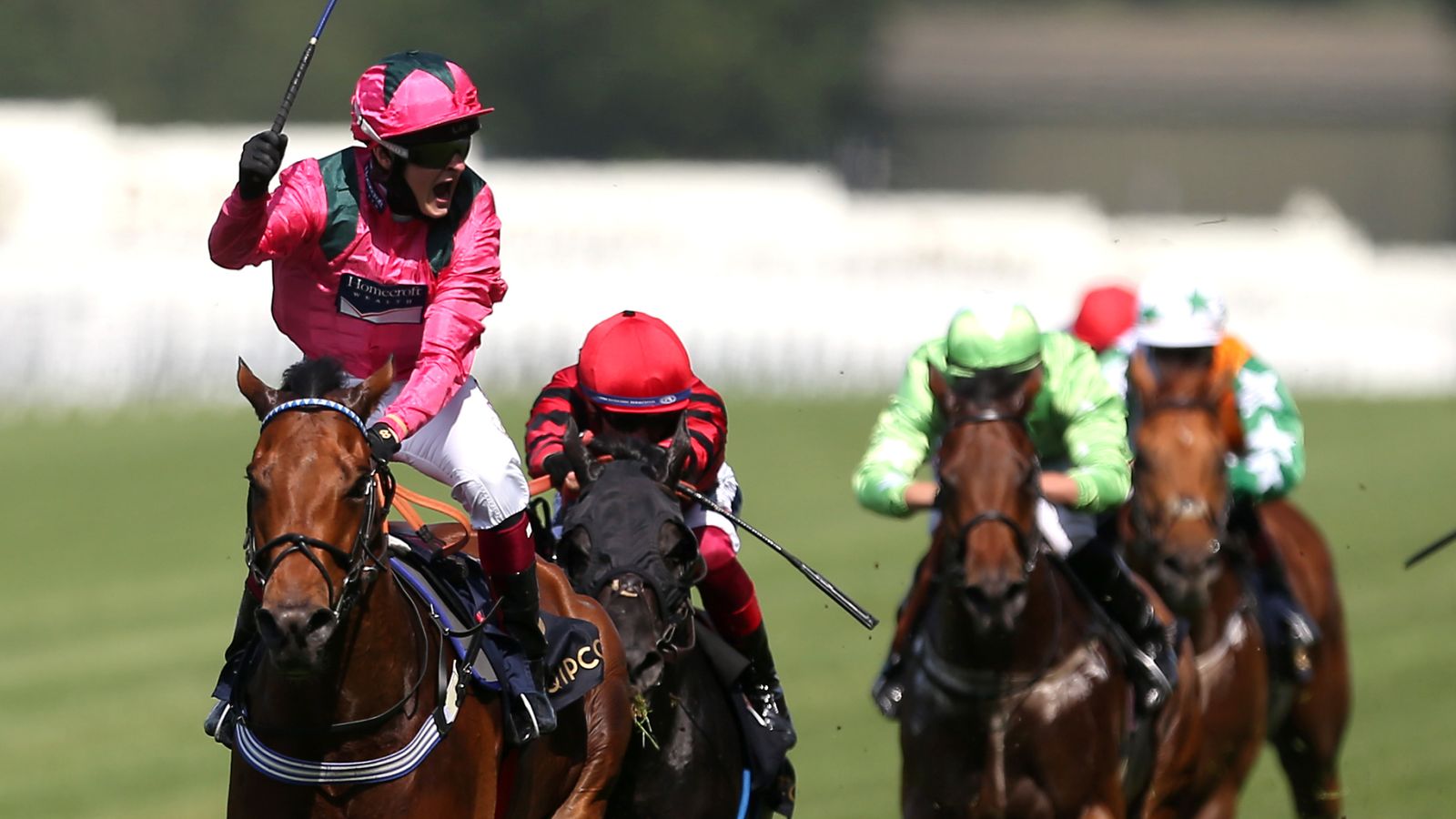 Oxted raring to go for July Cup defence
1 min ago 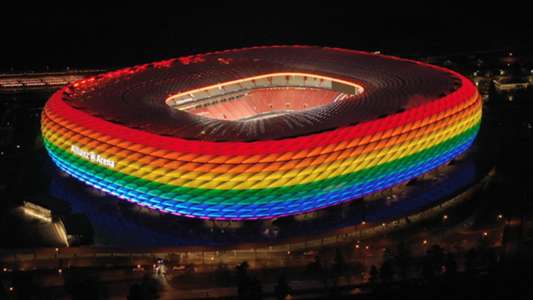 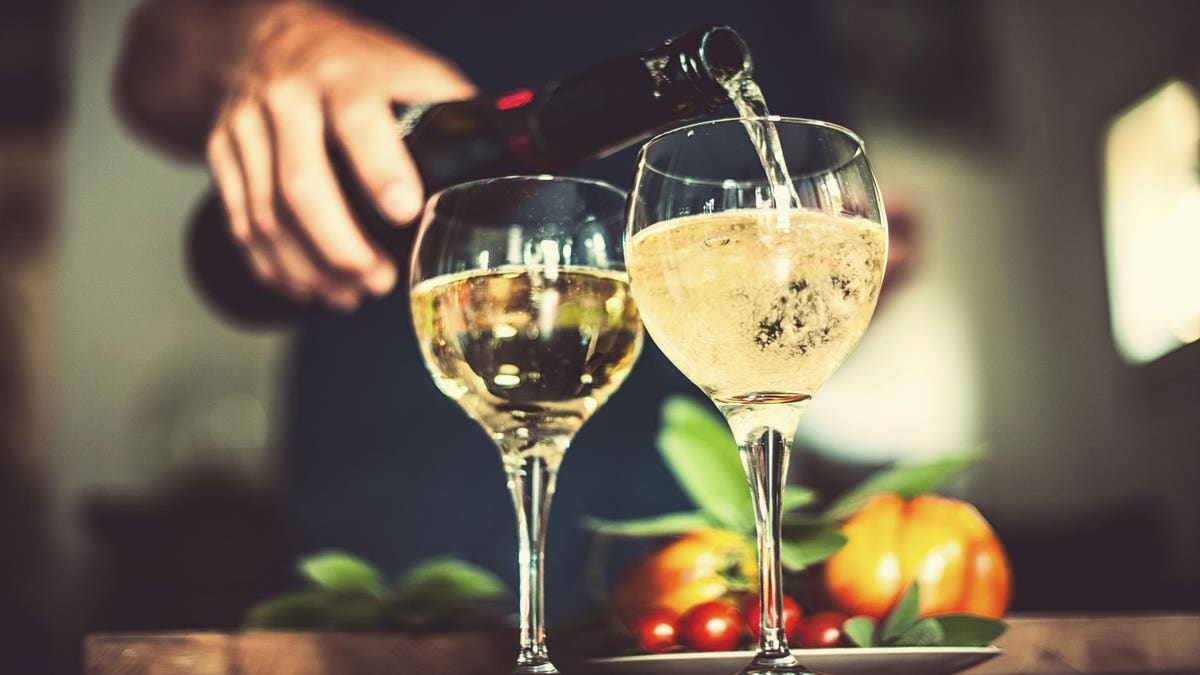 Wine Tourism: Sip The Sparkling Wines Of Veneto
9 mins ago