A countrywide study funded by the Indian Council of Medical Research (ICMR) and coordinated by the Madras Diabetes Research Foundation, has found that only a third of individuals with known diabetes in India have good control of diabetes. The study also revealed that fewer than half have good control of blood pressure and LDL (bad) cholesterol, and only 7.7 percent meet all three targets.

The study with a massive sample size of 113,043 people across 30 States and Union Territories of the country, is the first extensive epidemiological study consisting of participants from all across the country. The findings of the decade-long study have been published in The Lancet Diabetes and Endocrinology.

While addressing a press conference on the study on Friday, Dr.R.M.Anjana, the Managing Director, Dr.Mohan’s Diabetes Specialities Centre and Vice President, Madras Diabetes Research Foundation and the first author of the study said: “The findings of this study are very significant as they provide new data on the achievement of diabetes treatment goals, such as HbA1c, blood pressure, and LDL cholesterol in a population-based nationally representative study in India. We found that a third of individuals with self-reported diabetes have good glycemic control and fewer than half have good blood pressure control and LDL cholesterol, with considerable heterogeneity between regions and states. There is, therefore, an urgent need to improve awareness regarding a healthy diet and importance of physical activity among the Indian population by governmental and non-governmental agencies.”

“As health is primarily the responsibility of each state in India, the information that our study has provided on interregional and interstate variations in the attainment of treatment targets would assist Governments in formulating targeted policies for improving diabetes care delivery and surveillance in India,” he said.

The findings of the study reveal that the achievement of treatment goals and adoption of healthy behaviors remains poor in India. According to the researcher, there is a need for better control of glycemia, blood pressure, and lipid parameters, to reduce the risk of diabetes-related complications in Indians.

On how the ongoing pandemic affected the study, Dr. Mohan told Financial Express.com: “The study took about 10 to 11 years because we included every nook and corner of the country. A major part of the study was done before the study however, there were a few months because of the COVID-19 peaks in which we stopped. But we picked it up again. The pandemic did not affect the findings of the study much. This is one of the most quality-conscious studies. This study can be an ideal of other studies.”

According to the researchers, these results can help both Central and State governments in formulating policies to improve diabetes care at the primary, secondary and tertiary levels in the country. 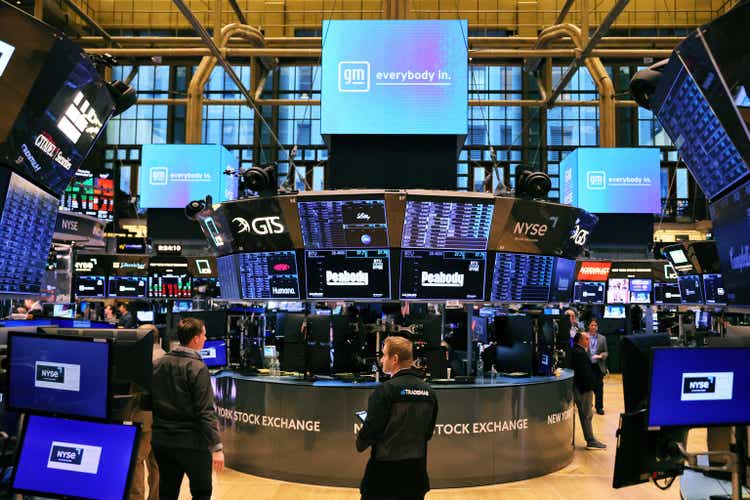