Norway’s government is backing a new rescue plan for low-cost airline Norwegian Air Shuttle to escape bankruptcy, in a change from the stance in October that pushed the carrier to the brink of collapse.

The centre-right coalition in Oslo said on Thursday morning that it was “positive” about Norwegian’s plan to refocus on the Nordic region by ending low-cost long-haul flights, cut debt significantly, and raise fresh capital.

The government will provide a hybrid loan to Norwegian provided the airline raises at least NKr4.5bn ($530m) from institutional and strategic investors and completes its restructuring that should cut its debt in more than two.

“The plan seems more robust than the one we said no to in October. That is why we are now positive towards contributing,” said Iselin Nybo, minister of trade and industry.

The government’s rejection of a second bailout of Norwegian in the autumn turned the carrier into the biggest casualty of the crisis roiling the aviation industry due to Covid-19, as it was forced to seek protection from creditors in Ireland and Norway.

Norway stressed that it did not want to become a shareholder in Norwegian, but merely wanted to help the local aviation sector. Norwegian has never had state ownership but has improved competition significantly in Norway against SAS, the Scandinavian carrier.

“Norwegian has been faced with a very challenging and demanding situation due to the pandemic, and the government’s support significantly increases our chances of raising new capital and getting us through the reconstruction process we are currently in,” he added.

Norwegian’s debt burden increased rapidly as it aggressively pushed into long-haul flights to the US and Asia, leaving it as one of the most vulnerable airlines when the pandemic broke last year.

It said last week that it would cut more than 2,000 jobs — more than half at its London Gatwick base — as it retrenched to flights within the Nordics and from there to the rest of Europe.

Existing shareholders will be all but wiped out for the second time in a year, owning just 5 per cent of the new airline. Creditors would receive about a quarter of shares for reducing the debt burden from NKr48bn to about NKr20bn, while a Nkr4bn-NKr5bn capital raising would provide the remaining 70 per cent of shares.

The Lakers proved they’re not roadkill, and LeBron reminded Zlatan who the hell he is 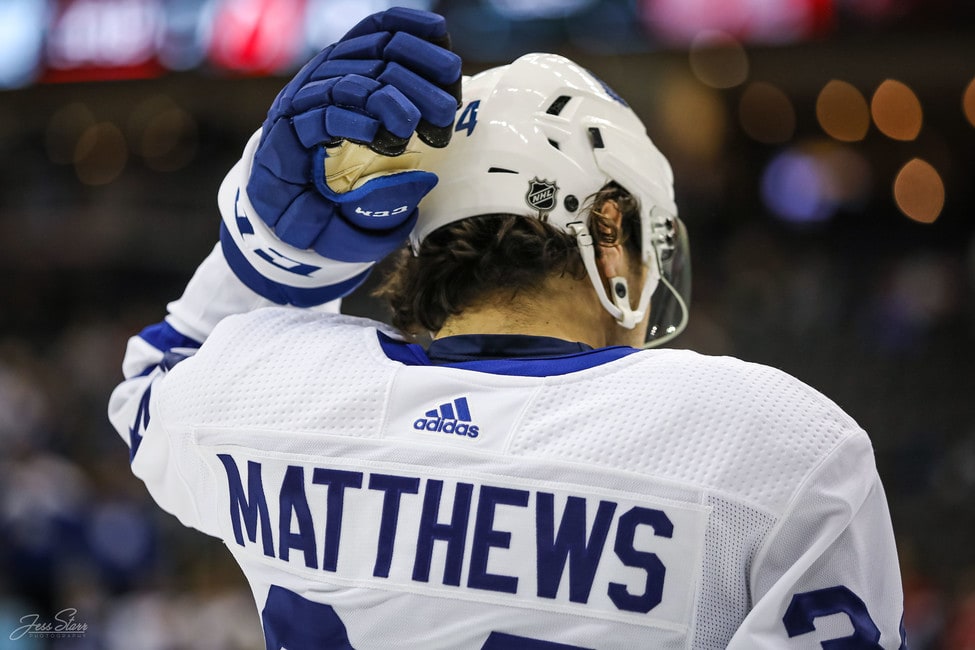 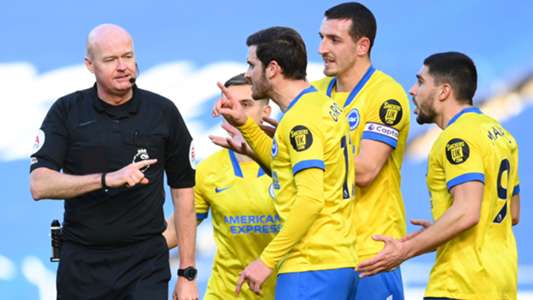 George M Johnson: ‘Queer characters tend to die at the end of books’
8 mins ago