Rupert Murdoch’s News Corp has warned that Bertelsmann will become an anti-competitive “behemoth of books” if it acquires the publisher Simon & Schuster, in an outspoken attack on a rival bidder for the company.

“However cute and clever the structure, if Bertelsmann is their beneficiary [of the Simon & Schuster sale], it will be a book behemoth,” he told the News Corp annual shareholder meeting on Wednesday. “And this will certainly be a profound antitrust issue for the entire book industry and, no doubt, for authors around the world.”

Bertelsmann’s Penguin Random House already towers over the publishing trade, with around a 25 per cent market share in America that is almost twice that of its nearest rivals. With Simon & Schuster, one of the top five publishers in the US, it would hold about a third of the US market by revenue.

Thomas Rabe, the Bertelsmann chief executive, has publicly expressed his interest in Simon & Schuster and is planning to make an offer this week, potentially with private equity group Atairos as a financial partner.

Mr Thomson declined to elaborate on the planned bid by News Corp’s HarperCollins, the world’s third biggest book publisher, saying he would not “speculate on speculation and scuttlebutt”. Several people familiar with the process told the FT a final offer from News Corp was expected.

ViacomCBS has sought to set a minimum sale price set at $1.7bn, according to two people involved in the auction, a target well in excess of initial expectations. This has priced out private equity groups, leaving the contest dominated by trade buyers such as News Corp and Bertelsmann.

Competition authorities rarely block five-to-four mergers and Mr Rabe has said he is confident they would use a broad view of the competitive players in the market.

“We looked at this and we don’t think it is an issue,” Mr Rabe told the Financial Times in September. “If you look at the market holistically, particularly the strength of Amazon, and it includes self-publishing and the like, we don’t think this will be an obstacle.”

But HarperCollins and other book publishers note Bertelsmann would gain outsized power in specific genres if it was able to acquire Simon & Schuster, with particular clout in hardcover fiction in the US market.

Within these genres, Penguin and Simon & Schuster combined would hold market share well in excess of the 40 per cent that can raise serious concerns with antitrust enforcers.

Any antitrust challenge that might arise would be potentially problematic for ViacomCBS, since it would delay its ability to redeploy the proceeds from the sale. 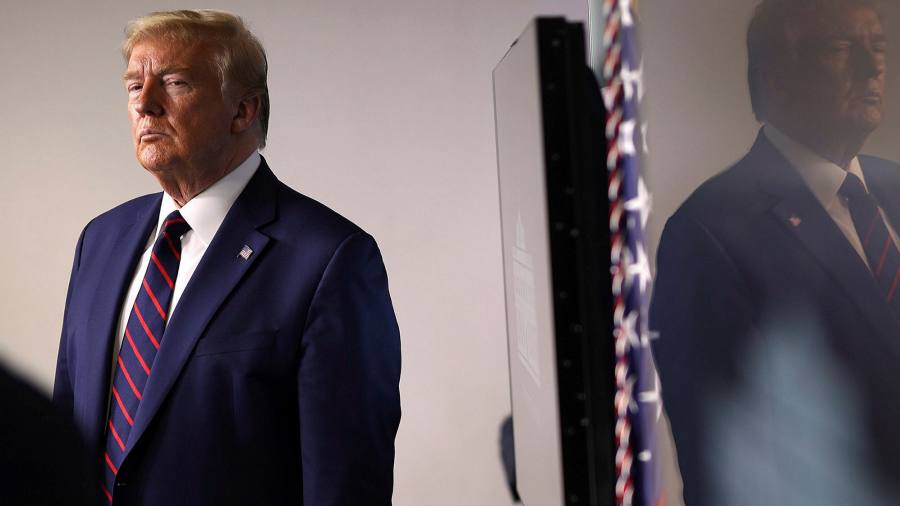 How to fix the flaws in American democracy
7 seconds ago

How to fix the flaws in American democracy 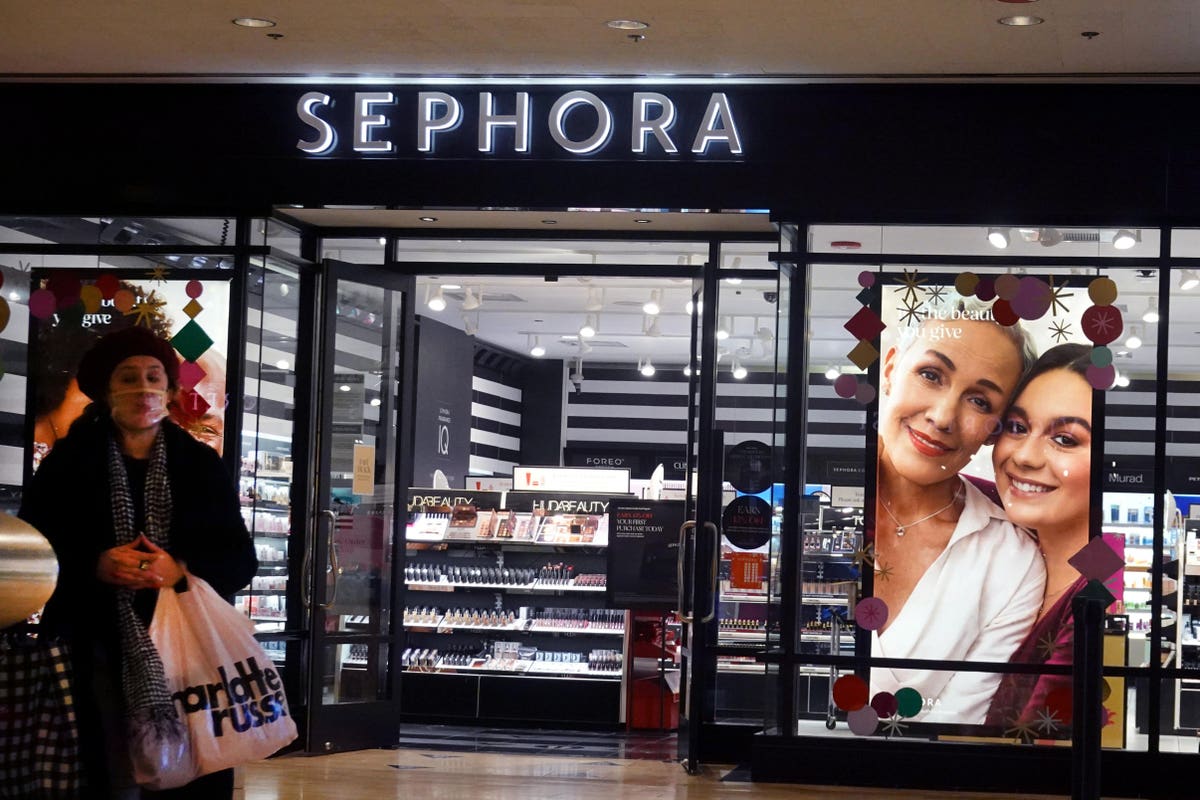 Sephora’s Planning To Double Down On Black Owned Brands

Canadians want online hate and racism curbed, even at cost of freedom of speech, poll finds
3 mins ago

Canadians want online hate and racism curbed, even at cost of freedom of speech, poll finds 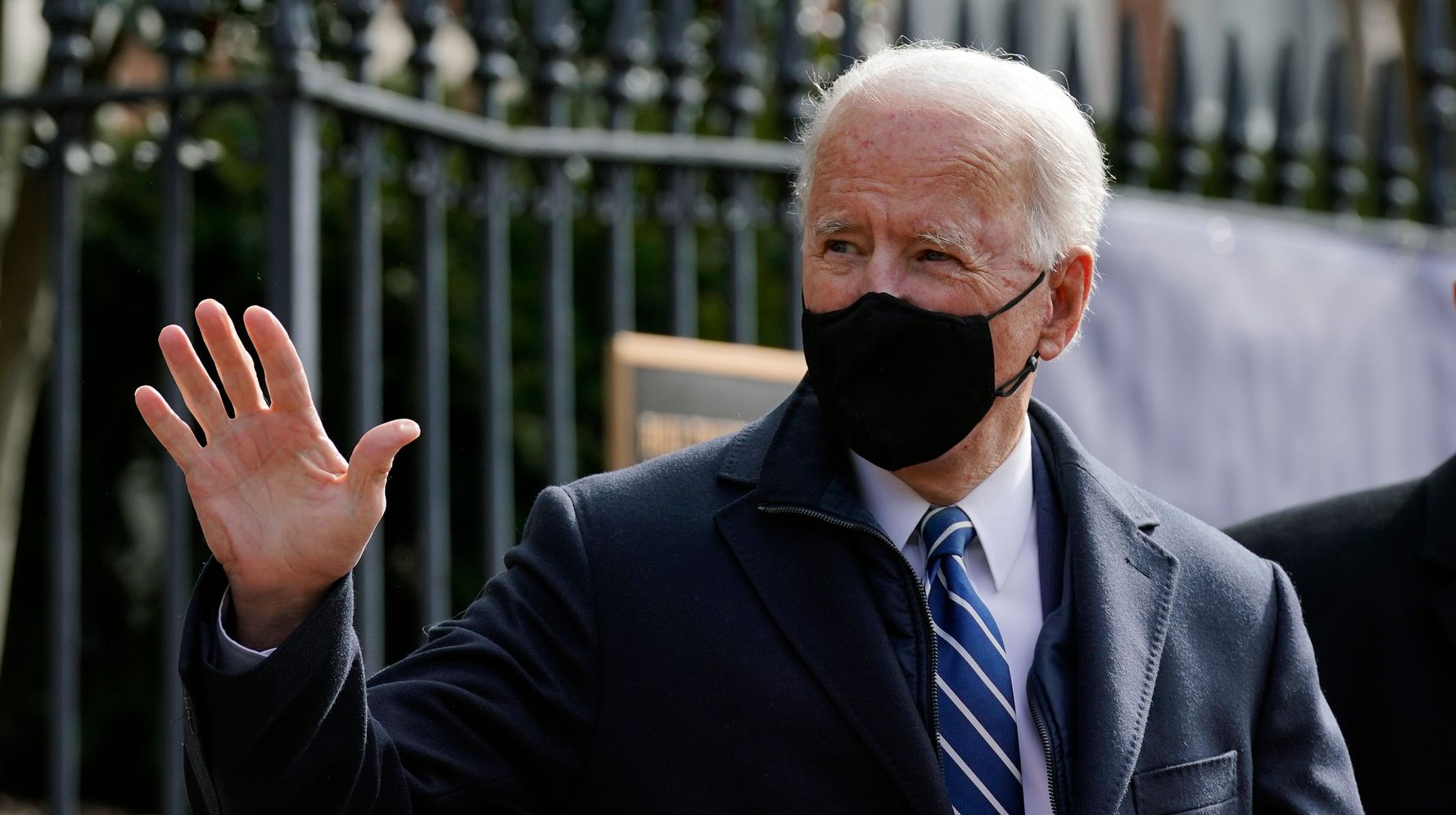 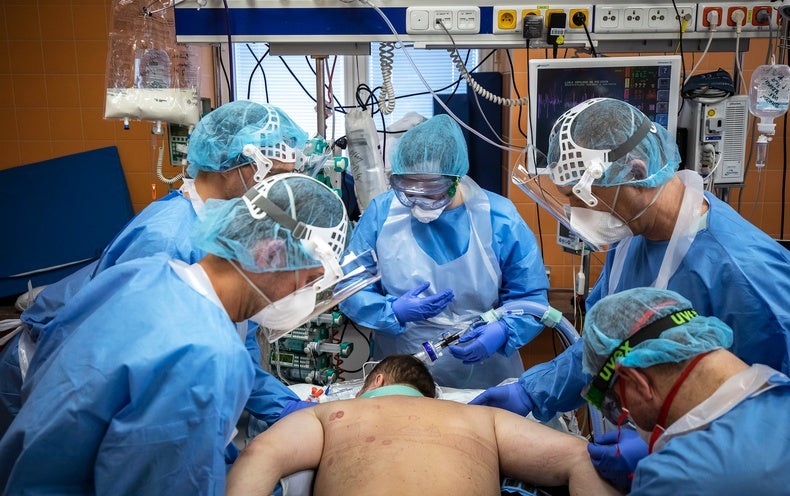 Can Shocking Images Persuade Doubters of COVID’s Dangers?
7 mins ago