The button for Shuffle Play has been put on the right side of Netflix home screen, just below the profile icon.

Netflix is trying to change the way people search for movies or TV series. In order to help users avoid wasting their time by scrolling and finding out what to watch, Netflix has come up with Shuffle Play that will instantly provide users something to watch. The feature has been in testing stage and was available to some. Now, since the response has been positive, the company is set to roll out the feature for all its audience worldwide. The feature was indicated by the company briefly during its recent Q4 2020 earnings.

The company talked about testing a new feature that will allow users to choose to watch a title chosen just for them instantly rather than just browsing the streaming platform to find another title. The feature is expected to be available for all users worldwide in the first half of 2021.

According to media reports, the feature may not be named Shuffle Play and the actual name of the feature is something still under consideration by the company.

The button for Shuffle Play has been put on the right side of Netflix home screen, just below the profile icon. Whenever a user clicks this option, Netflix will randomly play its content by leveraging personalization algorithms that the company thinks the user will like. It can also be inclusive of a movie that the user is currently watching or something that users have saved to the watch later list. It will also suggest a title which is similar to what users have already watched.

For users watching Netflix on TV, a screen will appear upon scrolling down that will allow users to understand the shuffle option and it will also point users to the new button with a red arrow. The page usually asks users, “Not sure what to watch?” and gives information on how Shuffle Play works. Given the ongoing tests, some users were given the access and they are already using the new feature. It is to note that the feature is available for TV devices and has not been extended to web or mobile devices. 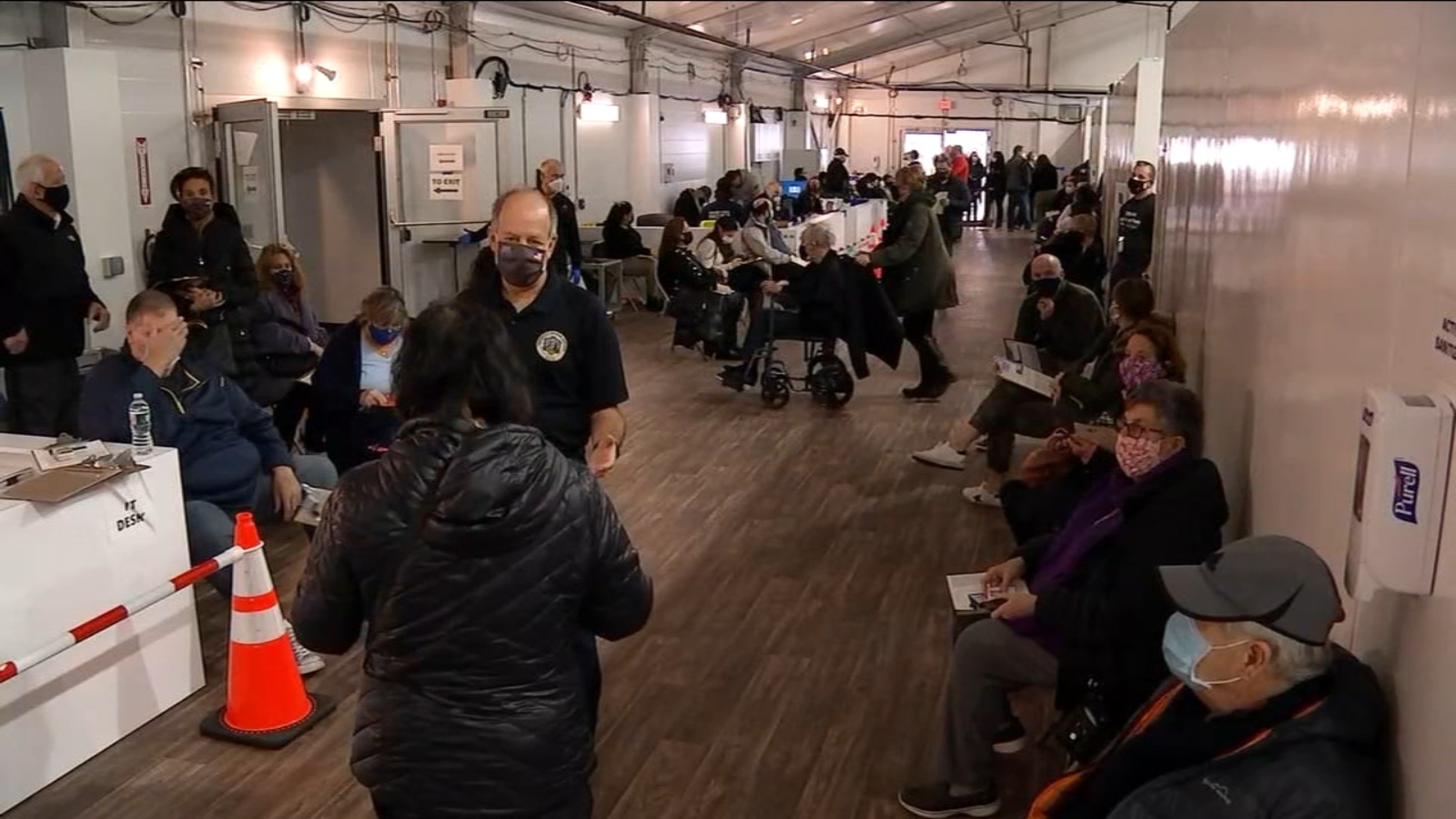 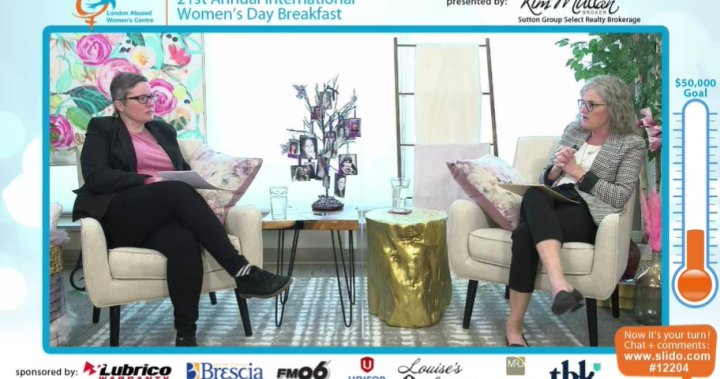 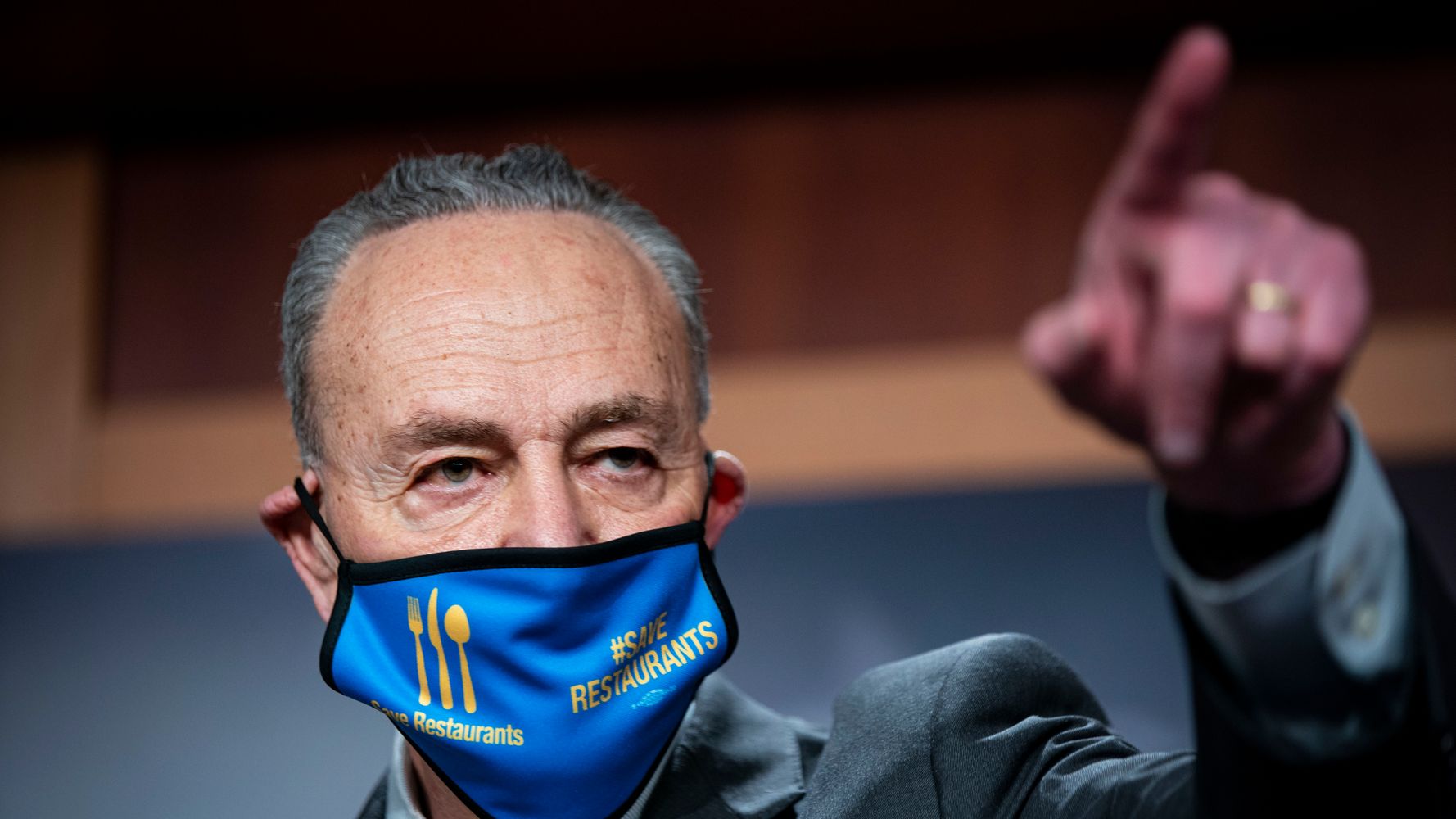 Chimpanzees without borders
5 mins ago