A good rule with Brexit is never to talk about “crunch weeks” or hard deadlines, which tend to prove a whole lot squishier than expected. But this time, we really are approaching a critical moment.

With only a month and a half remaining until the end of Britain’s transition period, Simon Coveney, Ireland’s foreign minister, warned on Sunday that “we are running out of time”.

“There is a ratification process, particularly on the EU side, that does take some time,” he told Sky News’ Sophy Ridge. “This week is, if you want to use sporting parlance, this is move week. We have got to make big progress this week, hopefully we have got to get the big issues resolved in principle this week.”

The message was echoed on the same programme by UK environment secretary George Eustice, who said this needs to be a week “when we break through some of these difficult issues . . . and at least have sort of headlines, if you like, of an agreement, otherwise it gets quite difficult and we do start to run out of time to implement it”.

The Brexit negotiations have been in overtime for a while now (remember when the hard deadline was the end of October?). Almost a month of intensified talks have got the EU and UK to a point where all negotiating chapters are still open, but much drafting has been done on what is expected to be a future-relationship deal of about 1,800 pages (once annexes are factored in).

The crucial sticking points of fishing rights in British waters, “level playing field” conditions for business and enforcement arrangements are not solved, with complaints from each side that the other is still asking for too much and not offering enough.

The EU and UK teams “now largely have common draft treaty texts, though significant elements are of course not yet agreed”, Britain’s chief negotiator David Frost wrote on Twitter on Sunday. “There has been some progress in a positive direction in recent days.”

After a week of talks in London during which Michel Barnier, the EU’s chief negotiator, found a moment to head out to Regent’s Park “looking for level playing fields”, negotiators are now back in Brussels, with contacts already under way on Sunday. EU leaders will on Thursday hold a videoconference, when Brexit is not on the agenda. But it always has the potential to intrude.

There is still time to do a deal. Talks could continue for another couple of weeks, and even potentially slightly longer, before the ratification timetable really starts to become dangerously problematic. But there are limits.

For any deal to take effect before the end of Britain’s post-Brexit transition period on January 1, it must be ratified by the EU and UK parliaments. The European parliament has pencilled in a vote for its last plenary session of the year, in the week of December 14.

The conventional wisdom in Brussels was that this would have required an agreement to be reached by now, based on internal EU estimates that it would take around three weeks after a deal was struck for it to be legally prepared, checked, translated and then handed to the MEPs to begin the ratification process.

One estimate discussed by MEPs found a deal reached by November 15 would have been sent to the parliament by the Council of the European Union around December 10.

There is some — limited — wriggle room. Christophe Hansen, one of the parliament’s lead MEPs on the negotiations, told the FT last week that the assembly was still hoping to be able to vote on a deal in the week of December 14, but would be ready to explore holding an additional meeting later in the month should talks drag on.

“We in the parliament will be ready for either scenario: either there is something substantial coming in next one or two weeks, maybe not,” he said. He underlined that “for democratic reasons everyone should do their utmost to get things done” so as to allow parliament to vote according to its original timetable if at all possible.

Parliament officials said that the assembly will activate work in its committees as soon as a deal is struck and that there clearly will be a special session to vote on the agreement if one is needed.

In return, the assembly is asking not to be placed in the highly uncomfortable position of being asked to either vote through a barely scrutinised treaty or take responsibility for a no-deal outcome with tariffs on EU exports from January 1.

There are other constraints facing the negotiators. The more things drag on, the more anxious businesses will get about the trading conditions they will face in a matter of weeks, and the more policymakers’ attention will turn to emergency no-deal planning.

EU officials often note that companies face major upheaval whatever the outcome of the talks given Britain’s decision to exit the single market and customs union. Lord Frost made a similar point on Sunday. But a deal would bring real benefits, sparing importers on both sides of the Channel from tariffs that can rise as high as 40 per cent on some agricultural goods.

“It is crunch time,” said an EU diplomat. “Deal or no-deal, that is the question.” This time, it really is.

EU economies are due to suffer asymmetrically from the pandemic, with some countries’ recoveries lagging far behind others’, according to predictions from the European Commission. (chart above) By the final quarter of 2022, output levels in Spain, Italy and the Netherlands will be the furthest behind their pre-pandemic levels, the forecasts show.

This week, Brussels will put out its opinions on member states’ draft budgets for 2021 — but unlike previous years, the crisis and suspension of EU budget rules means all economies will receive leeway to spend their way out of the downturn.

EU ambassadors on Monday hold a key meeting aimed at pushing forward legislation encompassing the budget and recovery fund. The meeting follows weeks of high-stakes talks between the German presidency and European parliament aimed at settling the components of the package.

Hungary and Poland have warned that they remain unhappy with the compromises struck this month because of the terms of a so-called rule of law mechanism that ties payments to adherence to EU values. As such, some diplomats fear one or both countries will seek to block the €1.8tn funding package when the ambassadors gather on Monday.

That could force the recovery fund back on to the agenda of EU leaders, who are due to speak on Thursday at a Covid-19-co-ordination meeting. “We can only hope that Hungary and Poland will join the consensus . . . and open the way up for the adoption of the urgently needed EU budget and recovery package,” said one EU diplomat. “The livelihood of millions of Europeans depends on the swift adoption of the package.”

Coming up this week

EU farm ministers hold a virtual meeting to discuss food waste and the greening of agriculture. Denmark will make a statement at the meeting about its controversial mink-culling operation linked to Covid-19. Elsewhere, the European Business Summit gets under way, and Brexit negotiations continue in Brussels following the arrival of the UK team, led by David Frost, on Sunday.

EU ambassadors will meet on Monday with the aim of pushing forward legislation aimed at landing the EU budget and recovery fund. On Tuesday, European affairs ministers are due to meet via videoconference, while leaders hold a Covid-19 co-ordination call on Thursday. 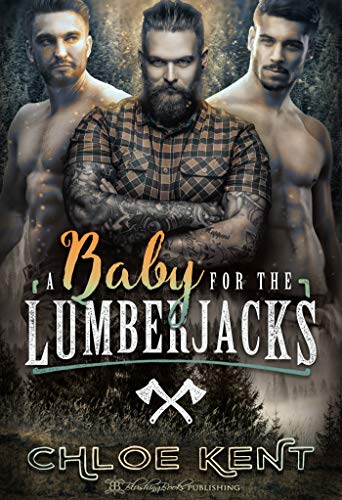 Cover Snark: The Beard Mold is Spreading
3 seconds ago 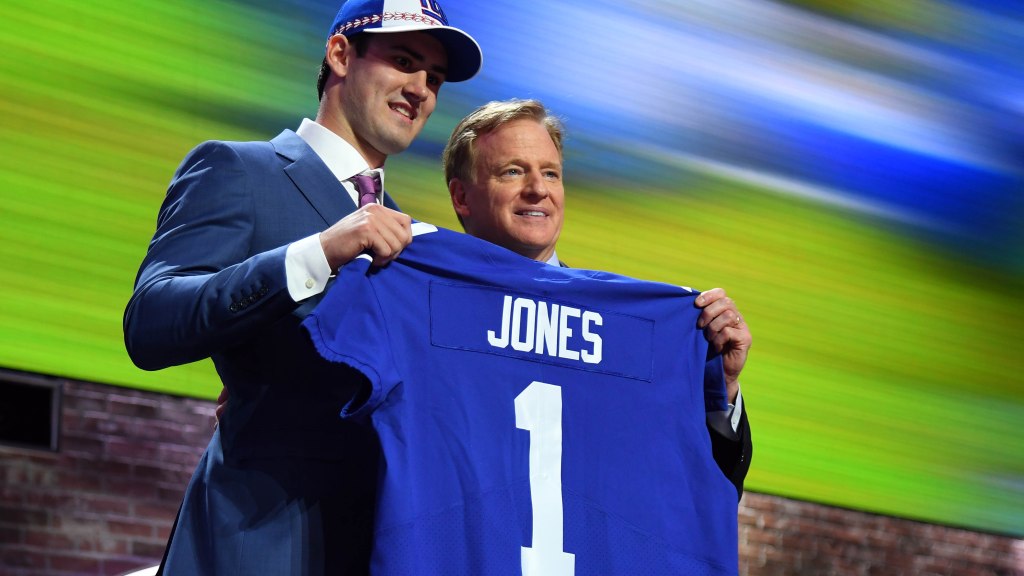 NFL draft: All Giants’ first-round picks since 2000
4 mins ago 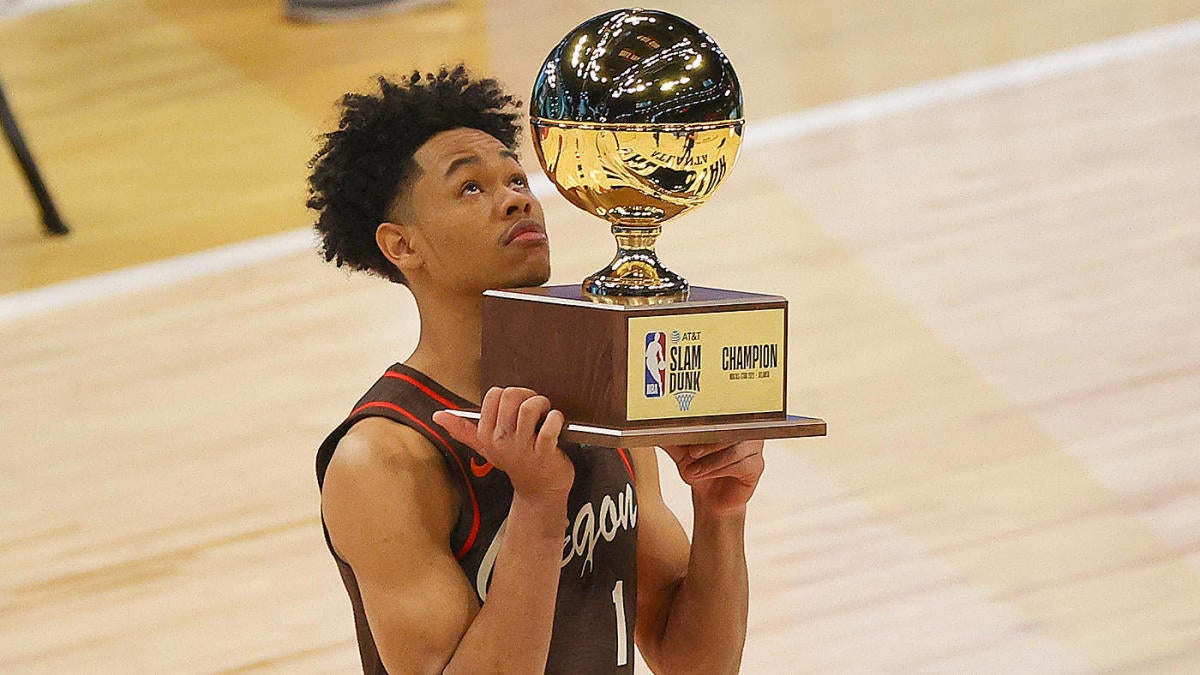 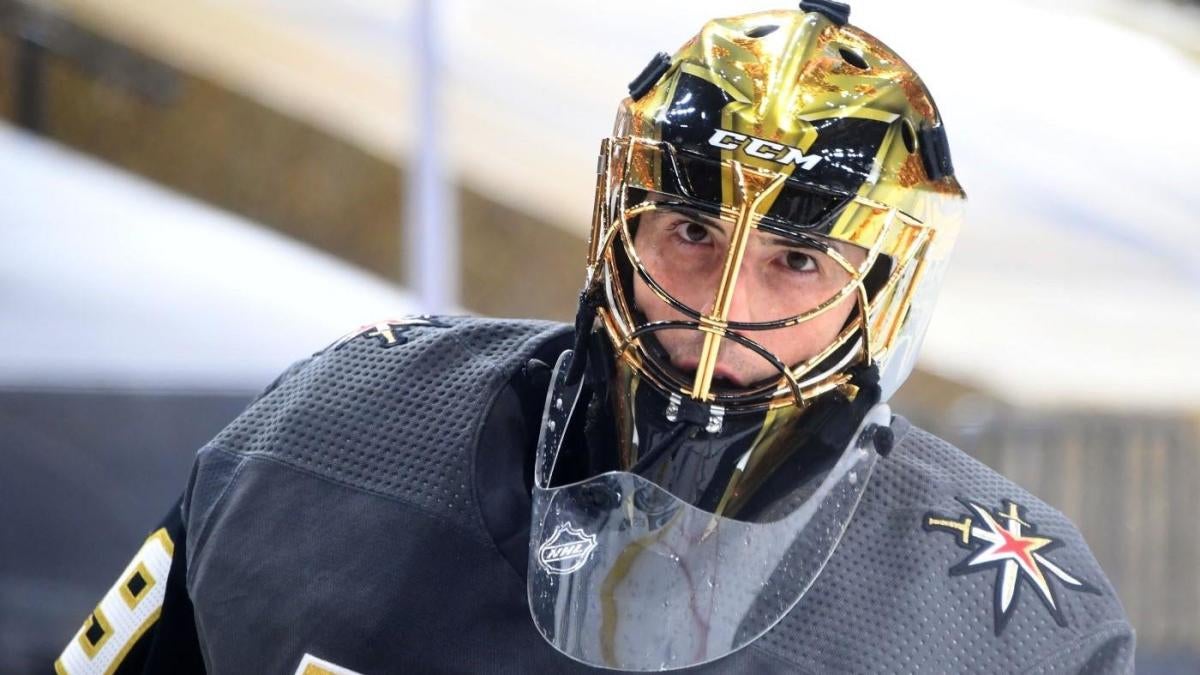