Plea to initiate insolvency proceedings has been admitted after three years of back-and-forth between lenders, the company and the court.

The Chennai bench of the National Company Law Tribunal (NCLT) has admitted State Bank of India (SBI)’s plea to initiate insolvency proceedings against power producer Coastal Energen after three years of back-and-forth between lenders, the company and the court. In an order dated February 4, a copy of which FE has seen, the tribunal admitted the petition filed originally in October 2018 and appointed Radhakrishnan Dharmarajan as the insolvency resolution professional.

In its petition, SBI said Coastal Energen had defaulted on dues worth Rs 2,923.62 crore owed to the lender. An April 2020 rating release by Icra shows the power firm owed its lenders Rs 7,794.20 crore. While the insolvency application was pending with the court, SBI and other consortium banks have made repeated attempts to sell off their exposures to Coastal Energen, none of which has come to fruition so far.

Dharmarajan has invited claims from Coastal Energen’s creditors and the deadline for sending them in is February 21.

“It was submitted that the lenders of the Financial Creditor have agreed to render financial assistance to the Corporate Debtor, however the promoters have failed to bring in the stipulated equity amount,” the order said. “Further, it was submitted that the Financial Creditor along with other lenders also supported the Corporate Debtor to fund the cost overrun of the project by providing additional finance and with the financial support of the lenders, the Unit I of the Corporate Debtor was commissioned on 23.12.2014 and Unit II on 13.01.2016.”

The account was classified as a non-performing asset on March 31, 2017 after the company defaulted on loans. SBI moved the NCLT against the company in October 2018.

While SBI’s petition was pending before the NCLT, Coastal Energen approached the consortium of lenders for a one time settlement (OTS). Its initial OTS proposal dated May 15, 2019 was accepted by the consortium. It entailed a settlement of Rs 3,100 crore while allowing lenders to retain 15% equity in the company. The insolvency plea was withdrawn on December 19, 2019 “with a liberty to reopen the proceedings in the event of default.”

As Coastal Energen failed to keep up with the terms of the OTS, SBI revived insolvency proceedings against the company and filed a plea in December 2020 for restoration of the original insolvency application.

The court ruled that there has been a default on the part of Coastal Energen for a sum of over Rs one lakh, the cut-off for initiating the insolvency process. “Also, the default arising in the present application is much prior to the advent of the Covid-19 pandemic, and hence the Corporate Debtor cannot seek shelter also under Section l0A of IBC, 2016,” the court said. 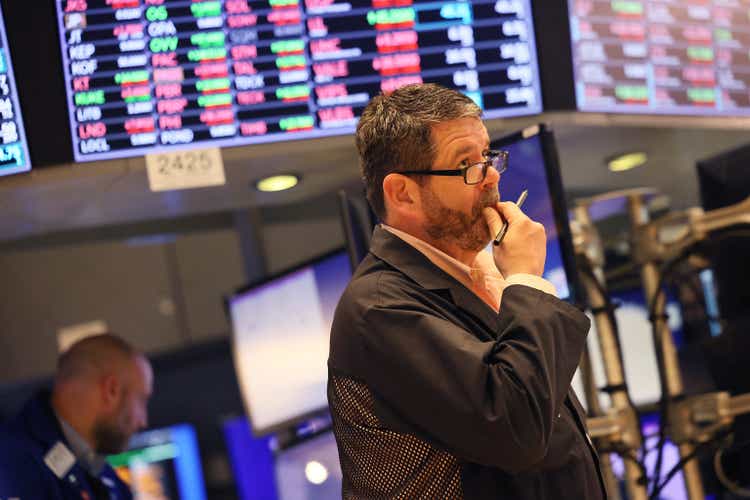