More than £240m worth of guarantees has been stripped from UK banks owing to mistakes that allowed fraud and error to take place under a Covid-19 state-backed loan scheme, according to official data shared with the FT.

The anti-fraud minister Lord Theodore Agnew on Monday resigned in frustration at the lack of oversight and errors that led to large-scale fraud in the government’s bounce back scheme, which lent £47bn to more than 1.1m companies during the pandemic.

Other MPs have called for fresh efforts to reclaim money from fraudsters that was illegally extracted from the system, which offered loans of up to £50,000 with only light checks applied and a full government guarantee that would recoup the money for the lender if not repaid.

Agnew warned of a “dangerous” new phase as banks sought to reclaim money under the guarantee without “a standard bar of quality assurance on what we expect as basic counter-fraud measures”.

The FT has learnt that banks have found errors in their own vetting systems, leading to the government removing the guarantee from more than 7,400 bounce back loans worth more than £240m.

Lenders have discovered, through their own investigations, errors in the way that they processed loans, or where companies were ineligible but still received the money. For example, where companies were created after March 2020, which was against the terms of the scheme, and indicating fraud may have taken place.

Officials expect further removals given the continuing work with the lenders and government agencies.

The British Business Bank, which administers the scheme, confirmed that “in many instances where lenders have found issues with their own processes, they have come to us proactively to request that the guarantee is removed from those loans affected”.

Pat McFadden, shadow chief secretary to the Treasury, said: “This shows the government did not respect UK taxpayers enough to take the warnings about the risk of fraud seriously.”

“The chancellor’s defence all along has been that there was pressure to get help to businesses. That’s no excuse for not even having minimal controls in place. And now the taxpayer is being asked to pay the bill.”

The government has estimated that up to £4.9bn is at risk of fraud in the scheme, although this is likely to be revised down, according to officials, given new modelling work being carried out by advisers at PwC.

The accountancy group’s early analysis of the bounce back loan scheme resulted in a probable fraud estimate of 11.1 per cent — or about £4.9bn, which was used in the year-end accounts of the Department of Business, Energy and Industrial Strategy.

However, the sample used by PwC was small, and looked at only 1,067 loans out of a total of 1.5m, less than a tenth of 1 per cent. The accountancy group subsequently revised its estimate of probable fraud to 7.5 per cent, though calculations still need further refinement and auditing. This is likely to reduce the taxpayer money at risk to about £3.5bn.

PwC has also told the National Audit Office, the government spending watchdog, and senior bankers that the estimate is likely to fall further as the analysis continues.

The amount of money that has been stripped from the government loan guarantees is several times more than has been paid out to banks by the Treasury under the flagship Covid support scheme.

These claims are not just to cover fraud, with more than £17bn in total estimated at risk from a combination of loan default, fraud and error. Agnew said about a quarter of the £1bn in claimed guarantees related to fraud. 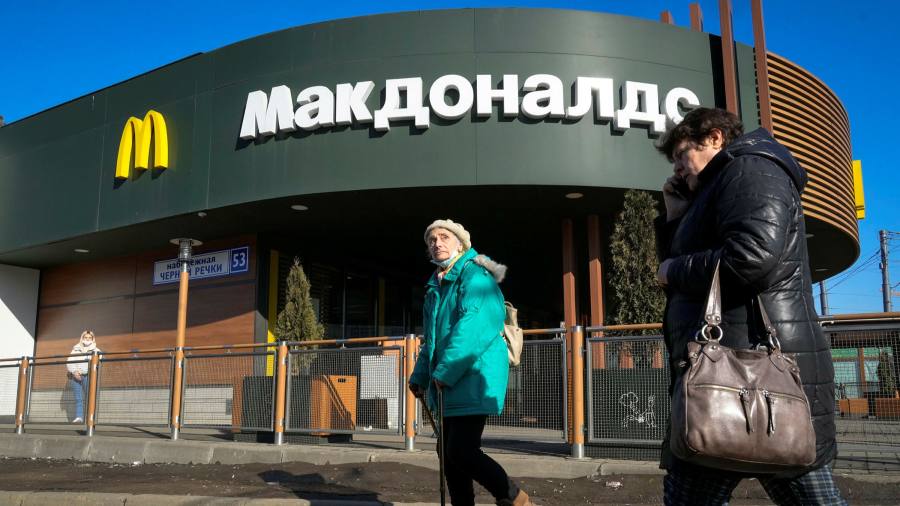 McDonald’s to sell its Russian business over Ukraine war 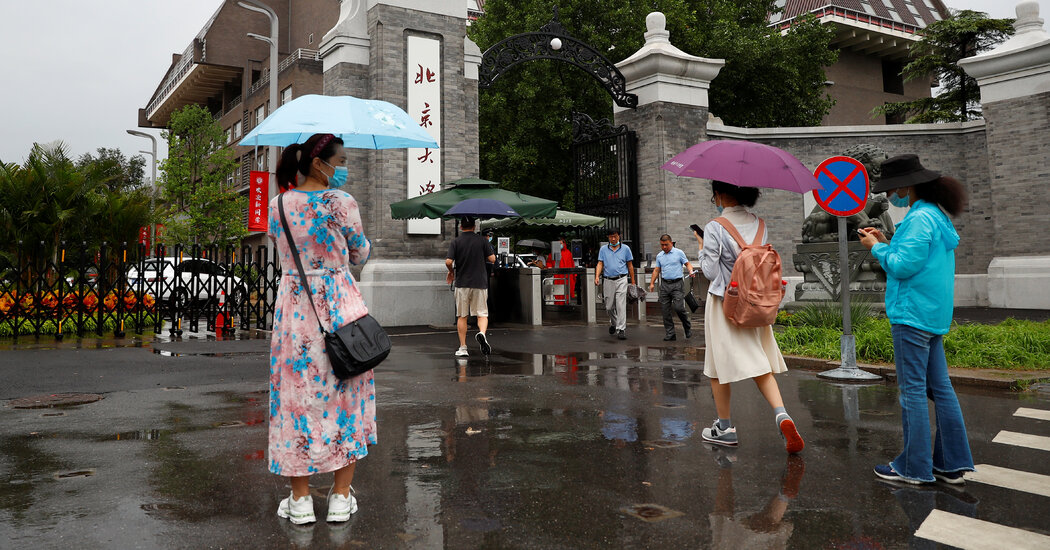 5 Ways To Expand Your Thinking For Your Next Startup 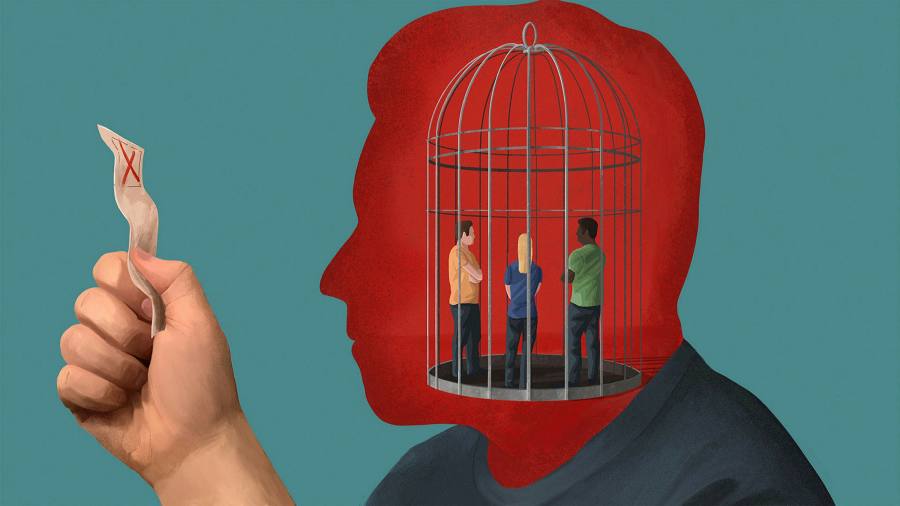 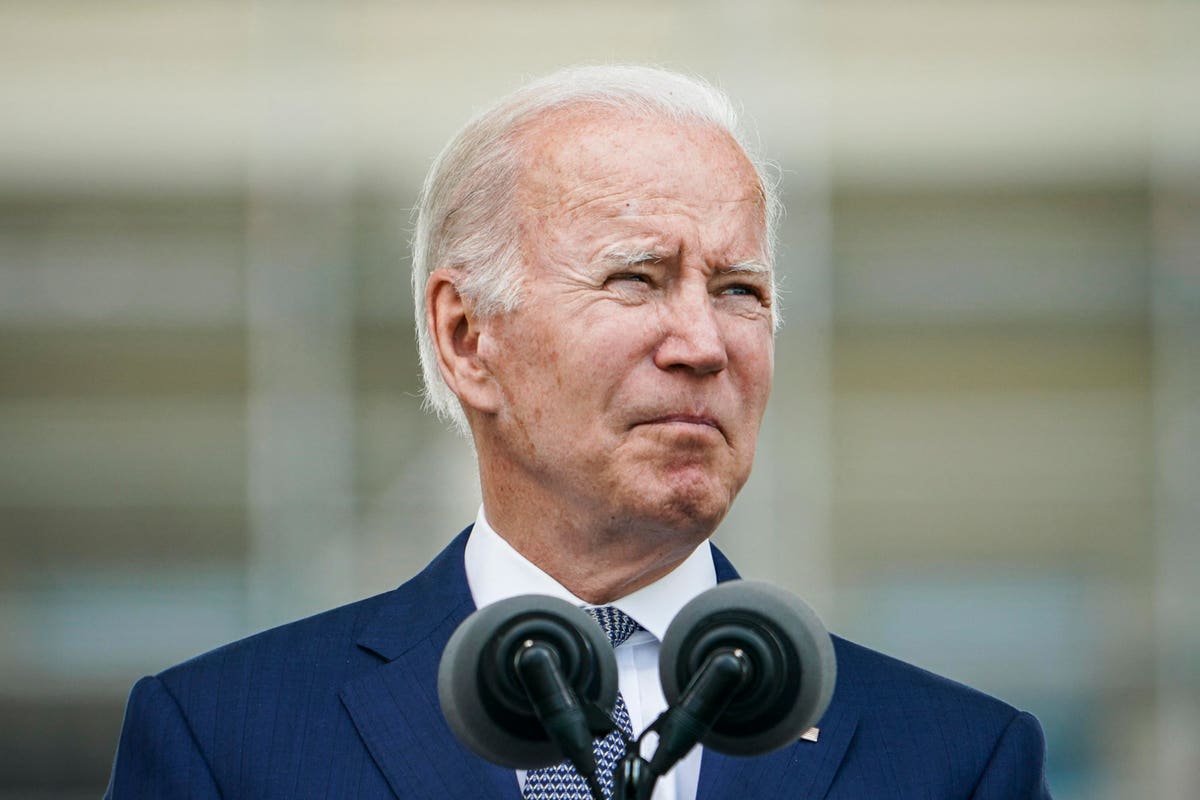 Want Student Loan Forgiveness? To Qualify, Borrowers May Need To Do This First
5 mins ago

Want Student Loan Forgiveness? To Qualify, Borrowers May Need To Do This First 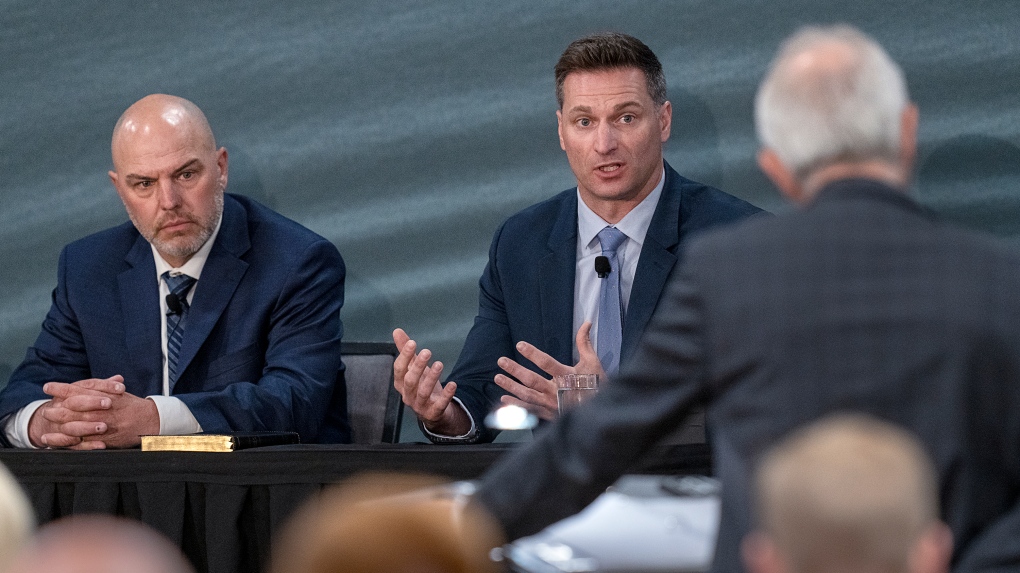 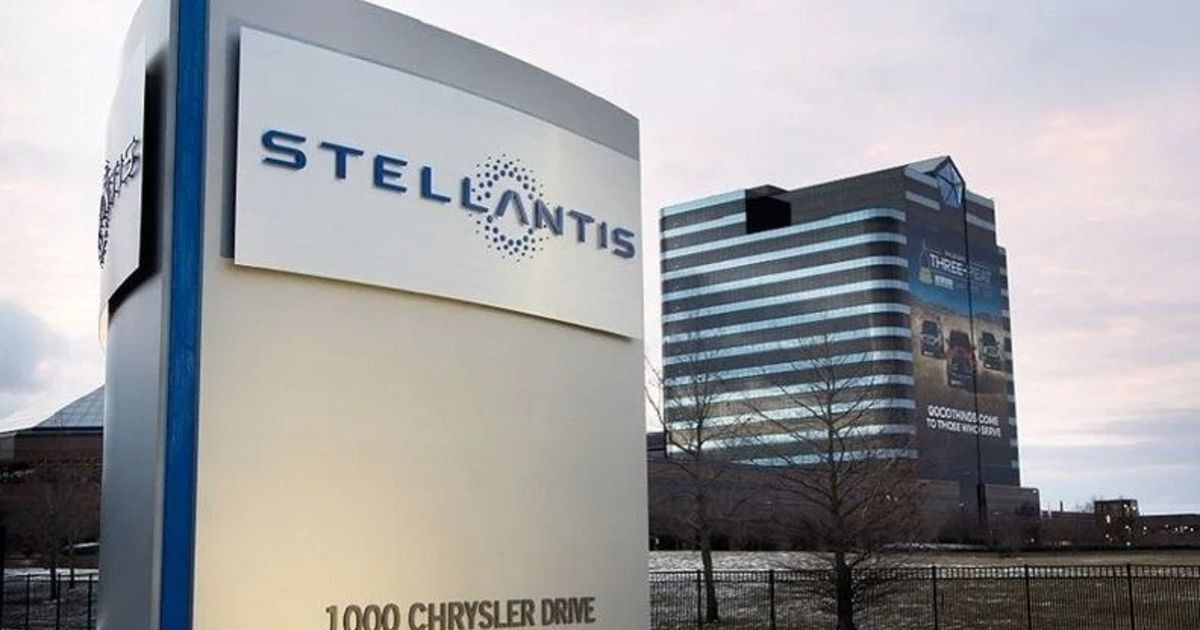