US soldiers crept out of Bagram Airfield in the dead of night on July 1. As they departed, they shut off the electricity in the fortified military base that had been the heart of America’s war against the Taliban and their al-Qaeda allies for two decades.

It was not just the air base the Americans left in the dark but also Afghan troops. Washington was determined to withdraw all US soldiers from Afghanistan by September 11, the anniversary of the al-Qaeda-led attacks on the US that prompted the invasion of the landlocked central Asian country in 2001. Bagram was to be taken over by the local armed forces, tasked under the leadership of President Ashraf Ghani with picking up the fight against a resurgent Taliban.

Mistrustful of their Afghan counterparts, US commanders chose not to disclose the precise time of their departure. “For operational security reasons, we didn’t go into the exact hour at which all US forces would leave Bagram,” John Kirby, a Pentagon spokesman, would confirm later.

When the Afghan commander discovered the US troops had left hours earlier, Bagram had already been looted.

The tactical decision would reverberate long after. Afghan ground forces were already anxious about operating without protective US air cover and intelligence. The Bagram desertion reinforced the sense of abandonment growing within Ghani’s administration ever since February 2020, when then-president Donald Trump struck a deal with the Taliban over the withdrawal of US troops from Afghanistan.

“The February 2020 deal was an exit deal, not peace deal, and the hasty manner in which it was conducted destroyed the remaining psychological security that Afghan forces felt from their 20-year partnership with the US forces,” said Mike Martin, a former British army officer who served in Afghanistan and author of An Intimate War, a book on the conflict.

“That was symbolised by leaving Bagram in the middle of the night — without telling the Afghans — which gave the Taliban a perfect propaganda message.”

Within weeks, most of Afghanistan’s US-equipped and trained army units would surrender with little resistance to motorbike-riding, Kalashnikov-wielding fighters — allowing the Taliban to seize Kabul in an offensive whose speed stunned Washington, Nato allies and the Islamist group itself.

The capture of Zaranj

Over the past year, the Taliban expanded its influence over Afghanistan’s sparsely populated rural areas, moving in people and equipment, and killing prominent women, journalists and human rights activists.

In late July, US officials estimated that the Taliban controlled half of Afghanistan’s 420 rural districts, up from just a fifth a month earlier. By then, the group intent on establishing a radical Islamist emirate in Afghanistan had set its sights on the country’s cities, all under government control.

The Taliban’s initial attacks last month on three key cities — Kandahar and Lashkar Gah in the south, and Herat in the west — were initially repelled by the western trained commandos of the Afghan special forces.

But on August 6, the Taliban captured Zaranj, the dusty capital of south-western Nimroz province, with little resistance. With no special forces present to assist them, Afghan troops and officials fled to neighbouring Iran, setting off alarm bells in Washington, which had not expected the Taliban to immediately mount frontal attacks on cities.

The next day, the Taliban captured a second provincial capital, Sheberghan, the northern stronghold of Abdul Rashid Dostum, the 67-year-old ethnic Uzbek warlord who had returned to Afghanistan days before after staying several months in Turkey for medical treatment.

Within two days, the Taliban was in control of five of Afghanistan’s 34 provincial capitals, four of which were in the north — historically a bastion of warlords’ resistance to Taliban rule. They also laid siege to Kandahar and Herat, Afghanistan’s second- and third-largest cities. This prompted the US and the UK to request their citizens to leave the country immediately.

In Washington, President Joe Biden remarked the US had spent $1tn in Afghanistan, including on training and equipping the armed forces.

“They have got to want to fight,” he said.

Ghani, a former World Bank official and author of a book on fixing failed states, was elected president in 2014. But as Washington sought to extricate itself from Afghanistan, he grew isolated.

Foreign officials say Ghani — whose resignation the Taliban demanded as a precondition for talks with Kabul — was in denial. They describe a leader who was convinced that Biden would abandon his predecessor’s withdrawal plans, and contemptuous of the battle-hardened northern warlords that could help him rally resistance to a Taliban onslaught.

As the Taliban advanced, Ghani first remained aloof. That changed last Wednesday when he flew to the northern provincial capital of Mazar-i-Sharif to rally warlords he despised to defend the city. There, he met Dostum, who arrived separately from Kabul on a commercial flight filled with loyal commandos.

“He has had to swallow his pride and actually deal with them,” said Ahmed Rashid, author of several books on central Asia. The warlords were “the only people putting up resistance”, he added.

The talks between Ghani, Dostum and local strongman Atta Mohammad Noor, governor of Balkh province, were overshadowed by the mass surrender that same day of hundreds of Afghan soldiers in nearby Kunduz. By the time Ghani flew back to Kabul, the Taliban was in control of nine of the country’s 34 provincial capitals.

In Washington, Biden met his national security advisers to discuss the deteriorating security situation. The Pentagon had been conducting evacuation drills for months, and carried out a tabletop exercise to evacuate US citizens from Kabul 10 days earlier.

But only last Thursday, as a 12th provincial capital fell, did Biden give the order to implement an embassy evacuation plan involving the deployment of 3,000 troops. On Saturday, Biden sent another 1,000 troops.

That Thursday evening Adela Raz, Afghanistan’s ambassador to the US, tried to alert senior Biden administration officials and other senior congressional Democrats, seeking an urgent increase in US support for the Afghan armed forces.

“She spent the entirety of Thursday night and Friday trying to speak to everybody,” said an official at the Afghan embassy. But she could not raise all the officials. And though some congressional leaders expressed sympathy, Raz’s calls for action fell on deaf ears.

A US defence official admitted the evacuation plan “looked haphazard”. It offered contingencies for different scenarios and ground conditions, but was initially underpinned by the assumption of “a permissive” environment — namely that Kabul would not be subjected to any Taliban threat during the operation.

Near the Iranian border, veteran warlord Mohammad Ismail Khan had for weeks resumed the fight against the old enemy. He and his militia were to defend Herat, his home town and the cradle of Afghanistan’s Sufi tradition, far removed from the Taliban’s austere Wahabism.

Khan’s troops were expanded by disgruntled Afghan soldiers, unhappy with the army’s ineffectiveness and alleged failure to pay their salaries.

But by Friday, the 70-year-old warlord had laid down his arms and was posing for photos on a plush sofa with members of the same Islamist organisation he had fought as part of the northern alliance in the 1990s. One of them wrapped his arm around his shoulders.

Mazar-i-Sharif fell on Saturday morning, sending Dostum and Noor scurrying to neighbouring Uzbekistan. Noor hinted that the Taliban’s blitz had been facilitated. “Despite our firm resistance, all the government and [security forces] equipment were handed over to the Taliban as the result of a big organised and cowardly plot,” he said in a tweet from his refuge. “I have a lot of untold stories that I will share in due course.”

That afternoon, the value of the Afghani, the national currency, plunged 20 per cent against the US dollar. As government officials boarded commercial flights out of the country, Ghani belatedly released a brief pre-recorded message on television, vowing to “remobilise the armed forces”.

Taliban at the gates

By Sunday morning, Kabul was encircled by Taliban fighters. Helicopters flew US embassy officials to the airport. Another 1,000 American troops were ordered to secure the airport and assist the evacuation after Afghan forces vanished. Any assault on US citizens would be met with a “swift and strong military response”, Biden warned.

In the Qatari capital of Doha, US commander General Frank McKenzie met Taliban leaders to agree a deconfliction arrangement during the US evacuation in Kabul. The Taliban would not hinder the US evacuation effort at the airport, but would be able to walk into the presidential palace.

At 7pm, Afghans learned that Ghani had fled. Islamist militants poured into Kabul and took over abandoned police posts. They were even given a tour of the presidential palace by security personnel.

On Monday, Kabul woke up to Taliban occupation. In the airport, pandemonium erupted as mobs of desperate Afghans overran the tarmac and tried to push their way on to planes flying out. The day before, one US flight had taken 640 Afghans on the floor of a single military plane. Now, US military helicopters buzzed the crowds to clear the runways for take-off.

Some among those staying behind clung to the landing gear of a US military plane, only to fall to their deaths shortly after take-off. The air force found human remains in the wheel base after it landed.

Meanwhile, in the capital, whose squares filled with families fleeing the Taliban, conspiracy theories were running wild as lives — in and out of the country — were shaken up.

“There were multiple rumours that directions not to fight were somehow coming from above,” Ajmal Ahmady, the Harvard-educated governor of the Afghan central bank, said in a tweet on Monday after going into exile.

“Seems difficult to believe but there remains a suspicion about why the [Afghan National Security Forces] left their posts so quickly. There is something unexplained.” 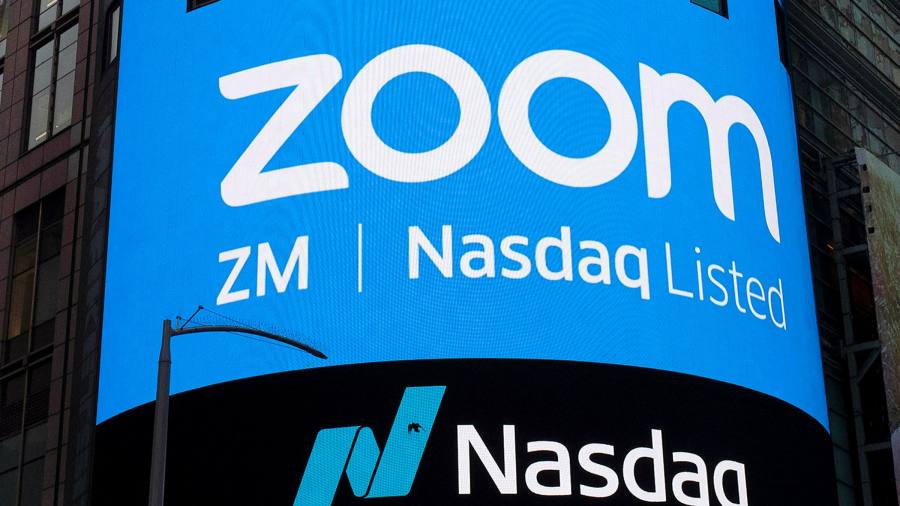 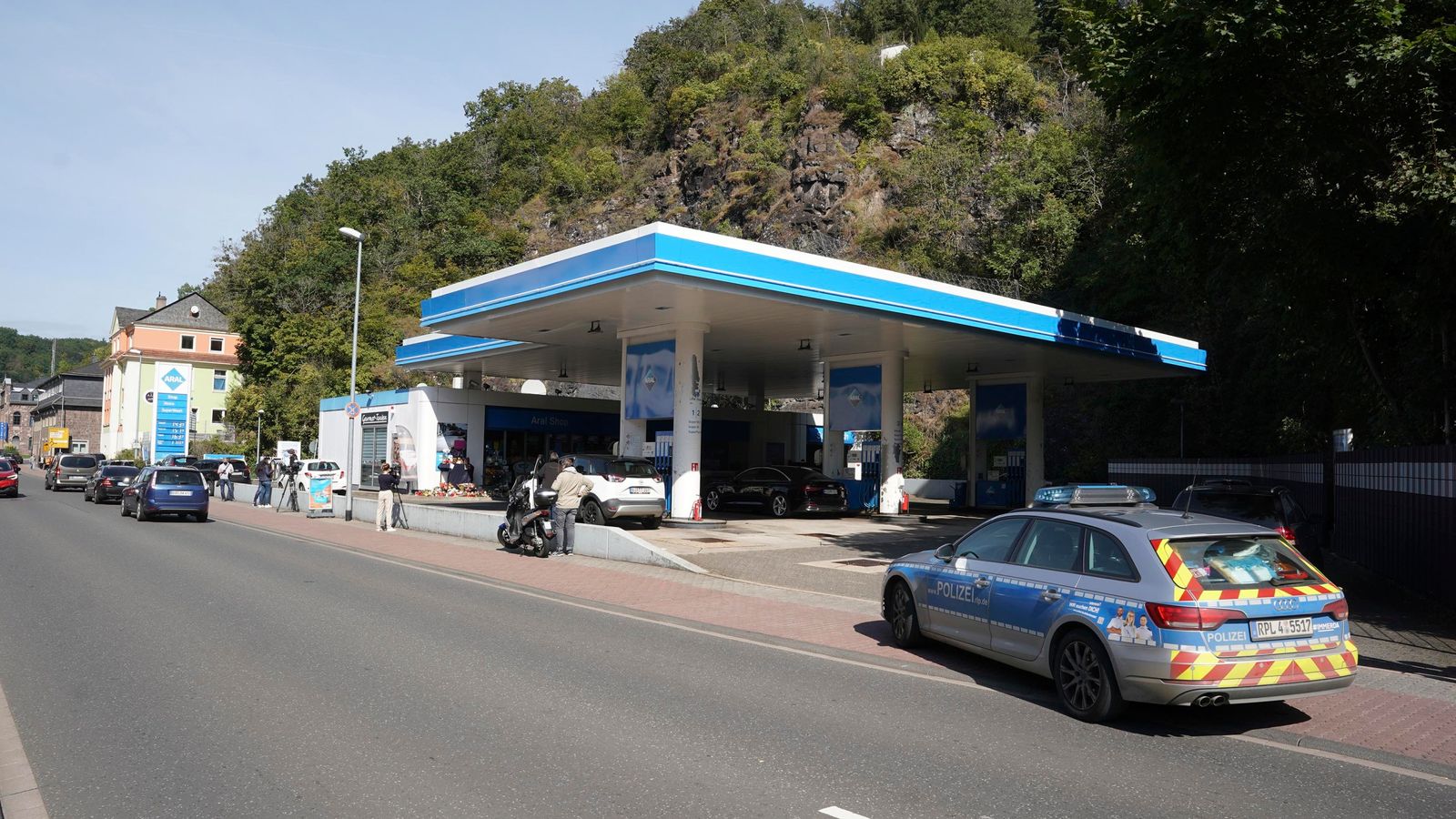 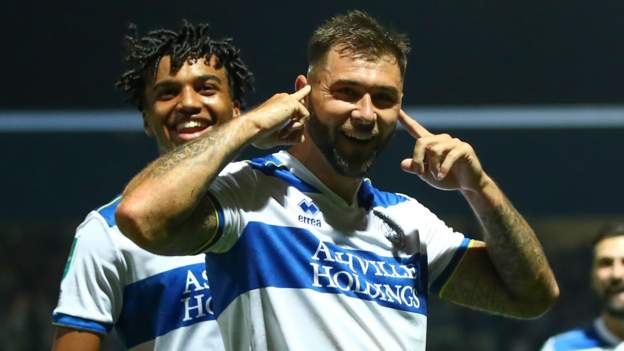 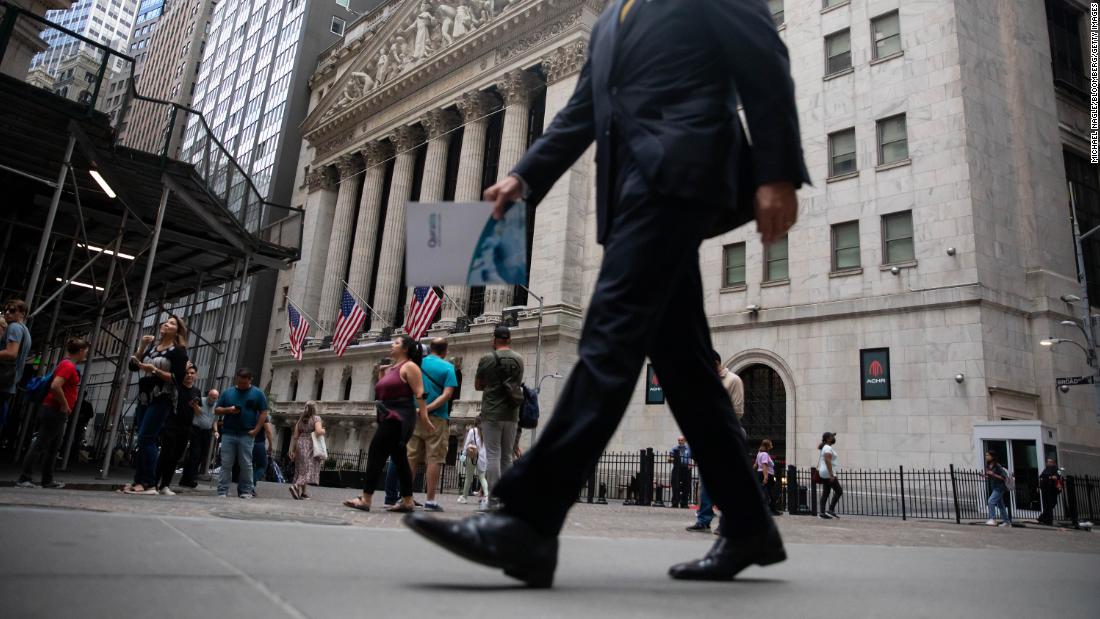