The AVGC promotion task force shall be headed by secretary, Ministry of Information and Broadcasting and will have secretaries of Ministry of Skill Development and Entrepreneurship, Department of Higher Education, Ministry of Education, Ministry of Electronics and Information Technology and Department for Promotion of Industry and Internal Trade. The AVGC promotion task force also includes State Governments of Karnataka, Maharashtra, Telangana; heads of education bodies such as All India Council of Technical Education, National Council of Educational Research and Training  and representatives of industry bodies-MESC, FICCI and CII.

The creation of an AVGC Promotion Task Force with participation of Government of India, State Governments and key industry players will provide focused thrust for the growth of the sector by driving the institutional efforts to guide the policies of growth for this sector, establish standards for AVGC education in India, actively collaborate with industry and international AVGC institutes, and enhance the global positioning of the Indian AVGC industry, the Ministry said in a statement. 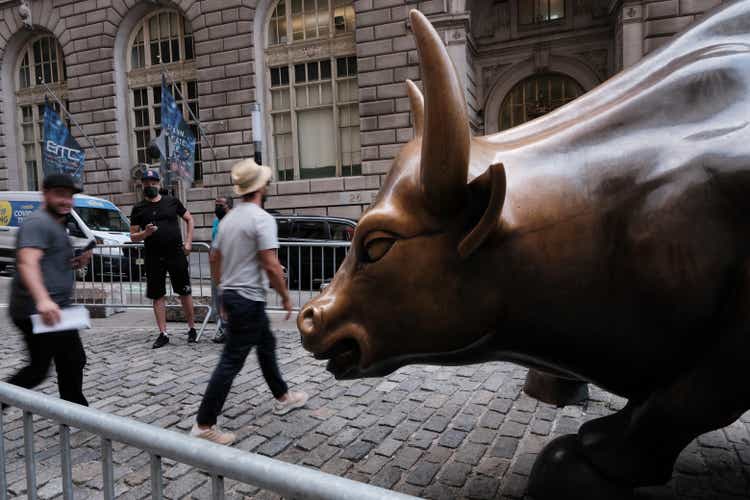