Kentucky is sending $400 checks to thousands of unemployed workers in the state who didn’t qualify for an earlier round of relief authorized by President Donald Trump.

Other workers whose jobless benefits have been significantly delayed will get $1,000 one-time payments.

Gov. Andy Beshear signed an executive order Tuesday directing $48 million to these groups of workers, who’ve slipped through cracks in the state and federal unemployment system.

“Federal requirements for programs administered by the Office of Unemployment Insurance have prevented Kentucky from making payments to some qualifying individuals, through no fault of those applicants,” according to the executive order.

More from Personal Finance:
Many workers will get 4 extra weeks of unemployment benefits
Here’s how $2,000 stimulus checks could be better targeted
Biden will extend payment pause for student loan borrowers

The funds come as $900 billion in fresh pandemic relief, including stimulus checks, extra unemployment aid and rent assistance, starts to reach needy Americans. President-elect Joe Biden is expected to soon unveil a proposal for additional money, including a call for $2,000 stimulus checks.

Other states and cities — like Alaska, California, Colorado, Maryland, New Mexico and New York City — disbursed relief to residents toward the end of 2020. Like many of those jurisdictions, Kentucky is backing the effort with a federal coronavirus relief fund.

The rule was a departure from the CARES Act’s $600 weekly enhancement, which was available to all people collecting jobless aid.

The Trump administration imposed it to ensure people who lost side gigs, as opposed to a primary income source, wouldn’t be able to collect the subsidy, officials at the U.S. Labor Department said at the time.

Workers approved for benefits less than $176 a week in November and December will also get a $400 one-time payment, according to the Kentucky executive order.

(The state’s minimum weekly payment is $176 for self-employed and other workers receiving Pandemic Unemployment Assistance.)

Workers are eligible if they filed for unemployment between March 4 and Oct. 31 last year, but the state hasn’t yet vetted and paid their benefits, according to the executive order. Eligibility also hinges on having a verified identity and no hint of fraud.

Thousands of applicants around the country have waited months for benefits to arrive, as historic demand has stressed states’ often antiquated systems.

Beshear allocated an additional $47.5 million to help update a technology system “that has been in operation since the 1970s and is functionally obsolete,” he wrote in an op-ed on Monday. 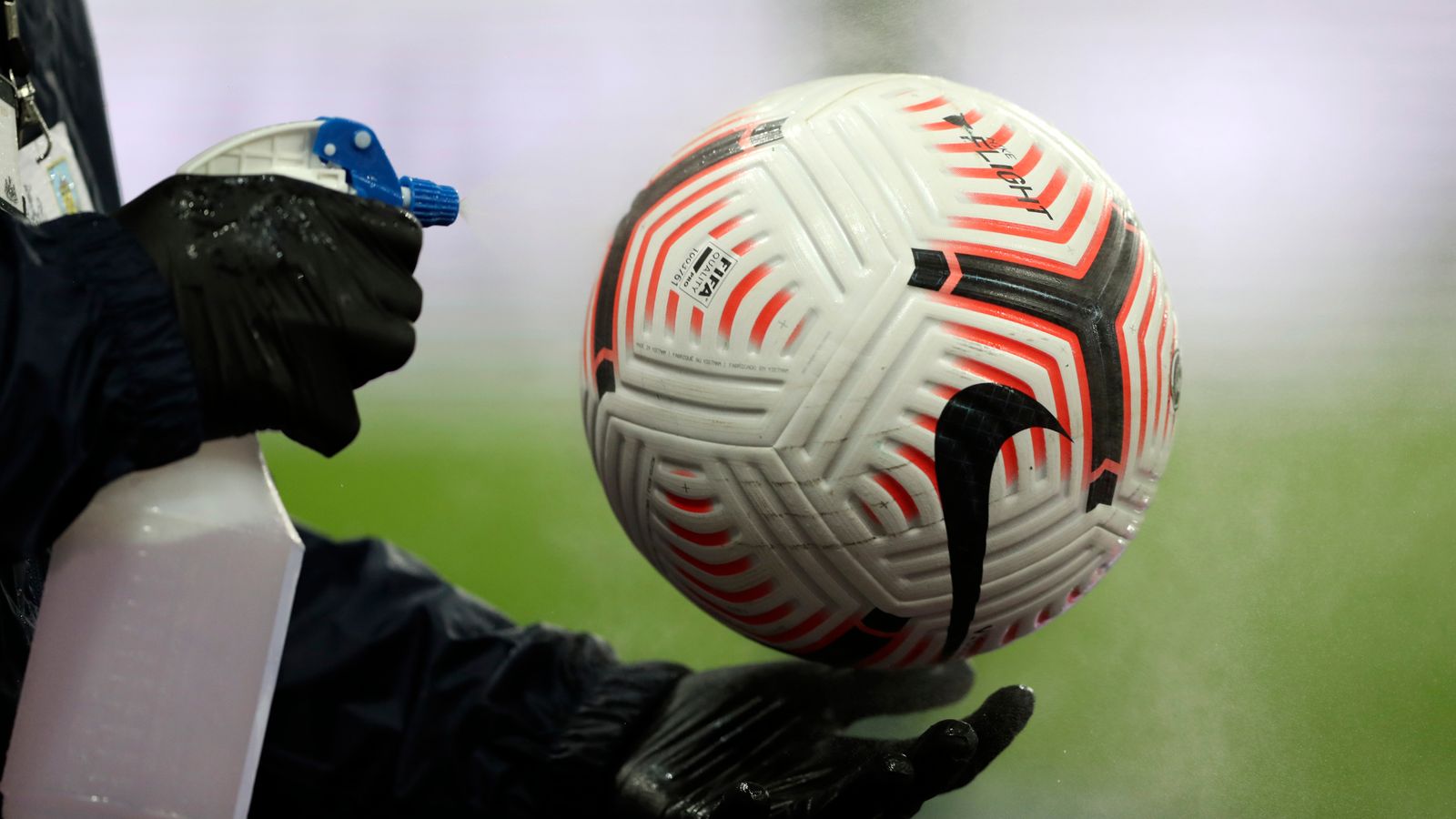 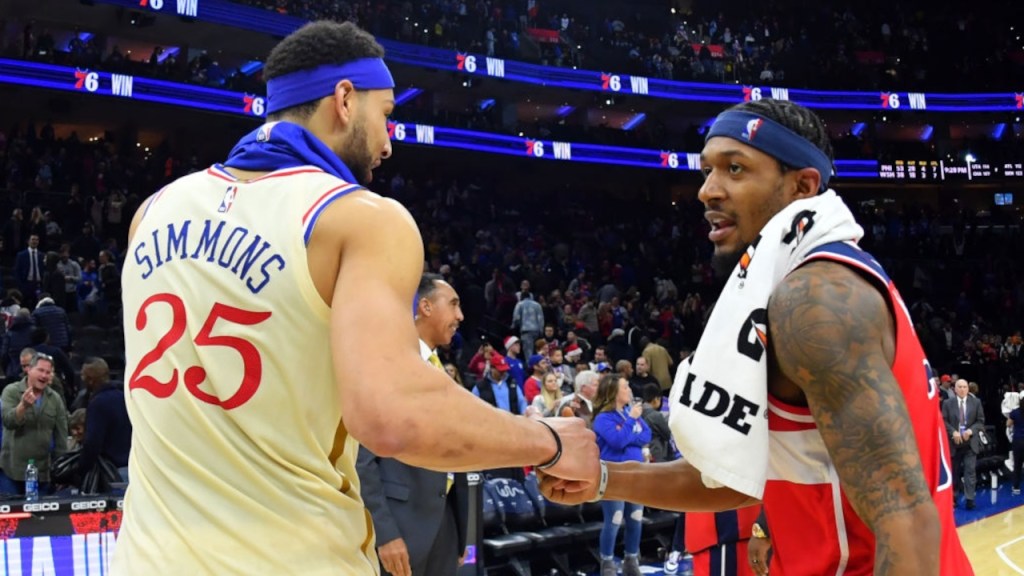 After the James Harden trade, what’s next for Bradley Beal, Ben Simmons, Andre Drummond and Victor Oladipo?
2 mins ago 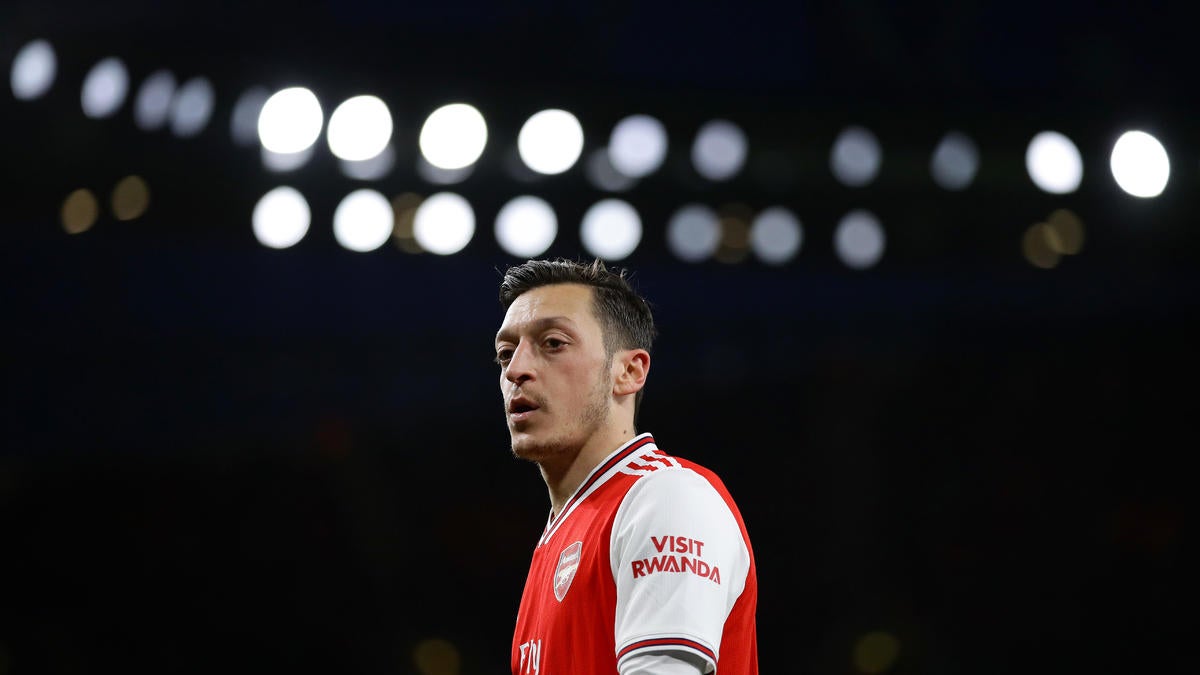 Mesut Ozil’s Arsenal legacy: Sometimes a star, always polarizing, how will Ozil be remembered in North London?
4 mins ago 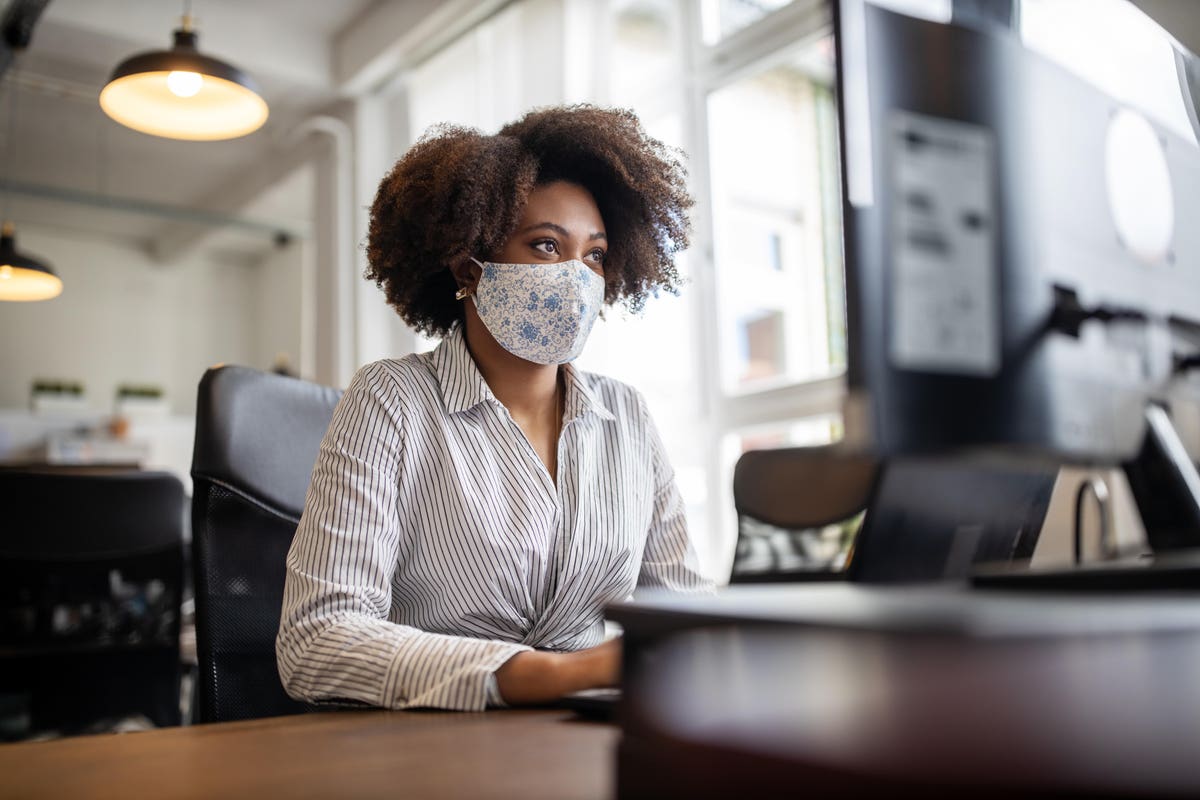 Preparing The Workplace For A Post-Pandemic World
7 mins ago

Preparing The Workplace For A Post-Pandemic World