Explaining the reason behind the live feed, the Delhi CMO said that there was no communication or instruction from the PMO on banning the broadcast of such interaction. (Photos: ANI/Twitter)

Delhi CM Speech on Oxygen Shortage in Hospitals: PM ModiWith folded hands and a sombre voice, Delhi Chief Minister Arvind Kejriwal appealed to Prime Minister Narendra Modi to ‘make few phone calls’ to some states and solve the National Capital’s Oxygen emergency. This address, which was televised live on all news channels for a brief period, took place during the PM’s high-level virtual meet with the Chief Ministers on Friday. Now, this brief live feed has sparked a political controversy with the government sources saying that Kejriwal unnecessary televised the ‘in-house’ meet to score some brownie points. In fact, PM Modi looked visibly irked when he realised about the live feed. He stopped the Delhi CM at that moment and said that it was not the protocol as it was not an open interaction meant for the general public. Though Kejriwal apologised at that moment, he completed his speech by asking the highest authorities to help Delhi.

Now, the Delhi Chief Minister’s Office has issued a statement saying that it ‘regrets’ the row. Explaining the reason behind the live feed, the Delhi CMO said that there was no communication or instruction from the PMO on banning the broadcast of such interaction. On the other hand, the news agency ANI tweeted unnamed government sources saying that the AAP government was playing politics by publicising the private conversation. The sources also said that the issues raised by the Delhi CM were already being looked into and action has already been taken to resolve the Oxygen crisis.

On a day when India registered more than 3 lakh new Covid-19 infections for the second day in a row, Delhi saw more than 300 deaths, which is the highest 1-day spike since the pandemic began last year. Delhi hospitals have been issuing Oxygen SOS as tankers are stuck at borders. While the Union Home Ministry has said that there should be no hindrance in transportation of the Oxygen, the ground reality is that Delhi hospitals are forced of discharging the patients due to Oxygen shortage. 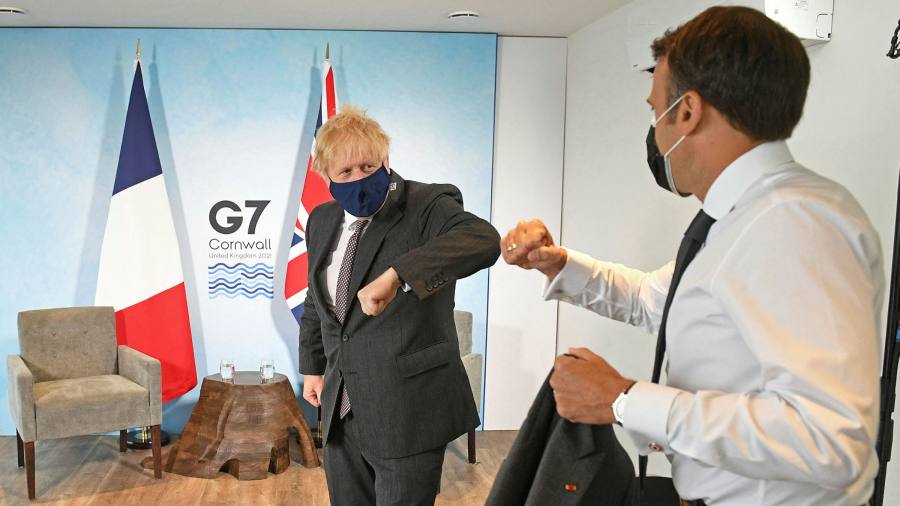 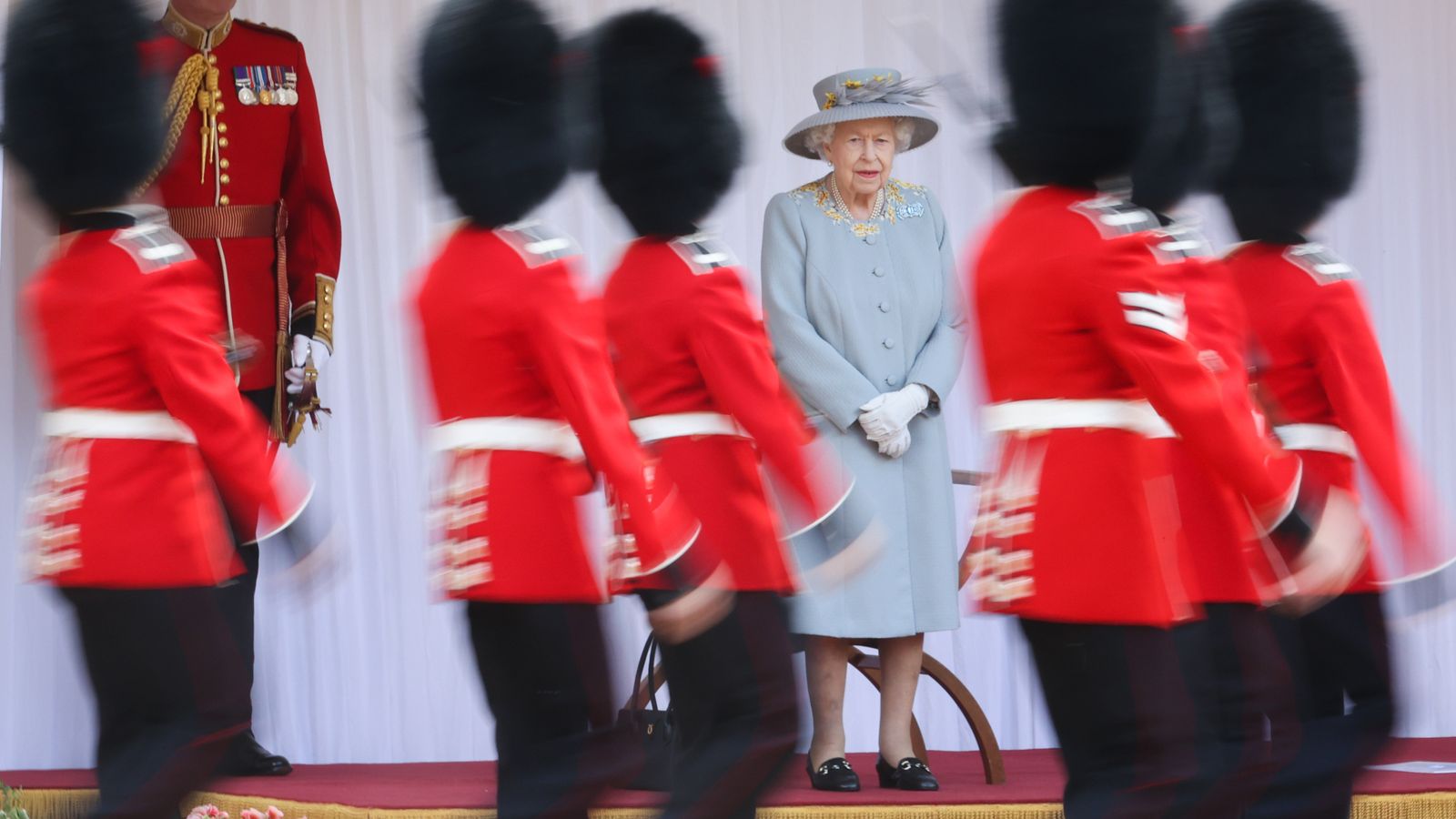 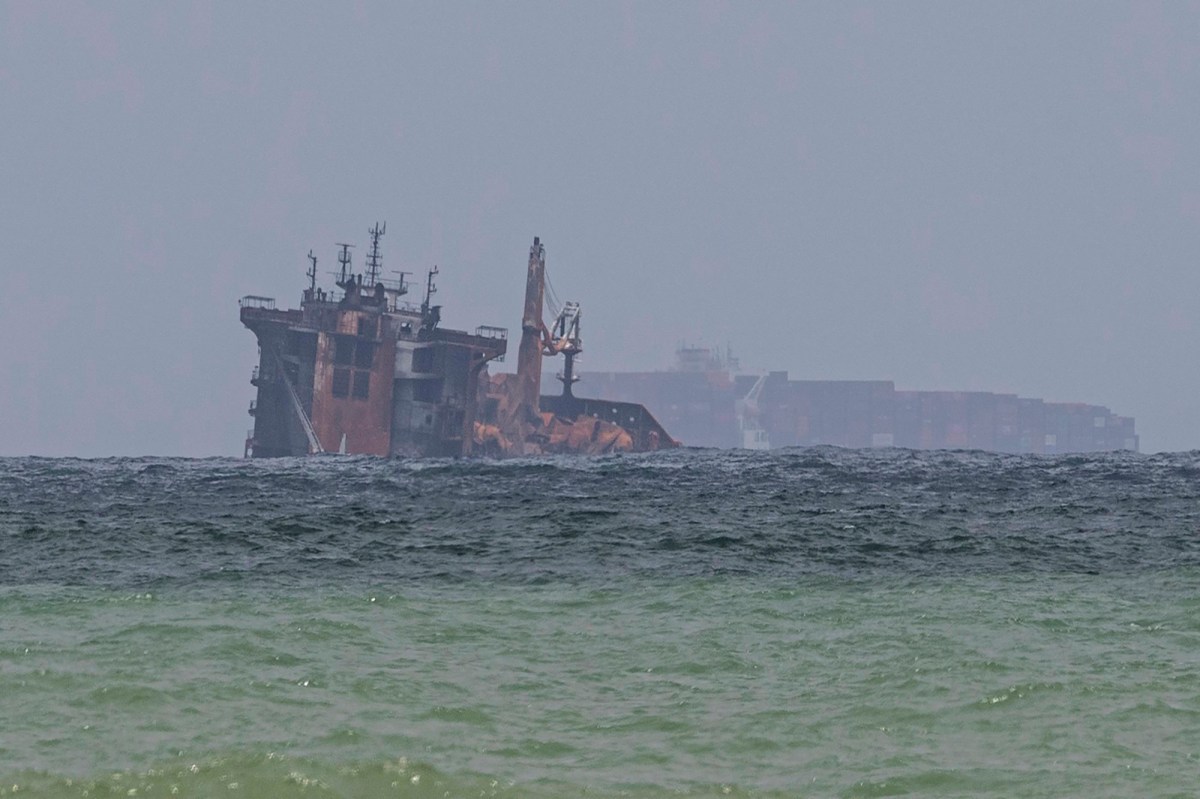 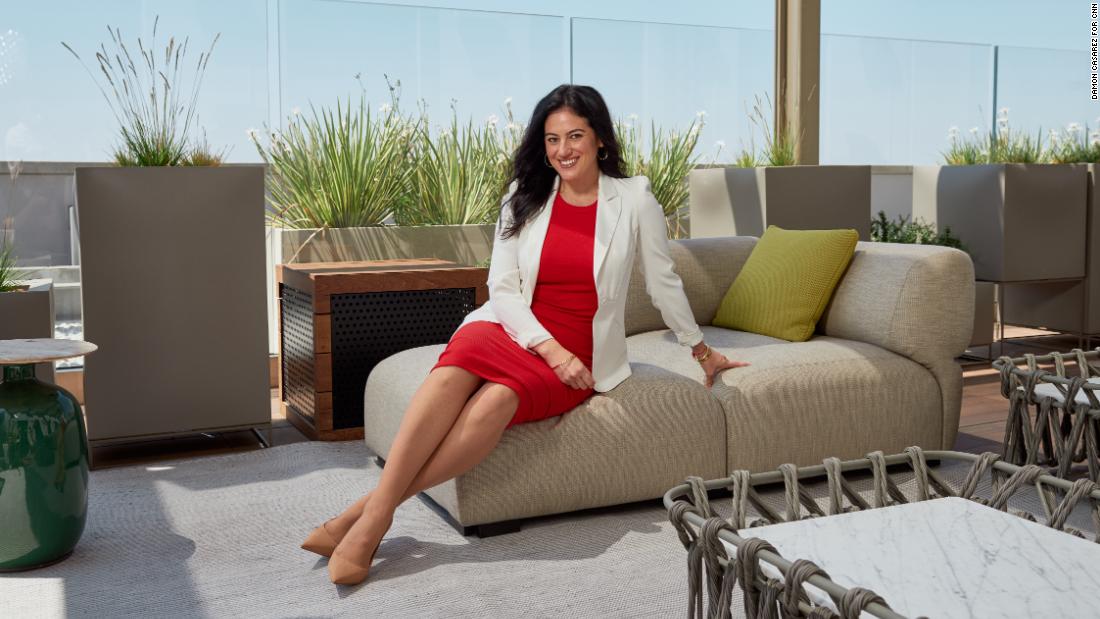 LatinXcellence: Carolina Garcia is proud to be in the rooms where it happens at Netflix
3 mins ago 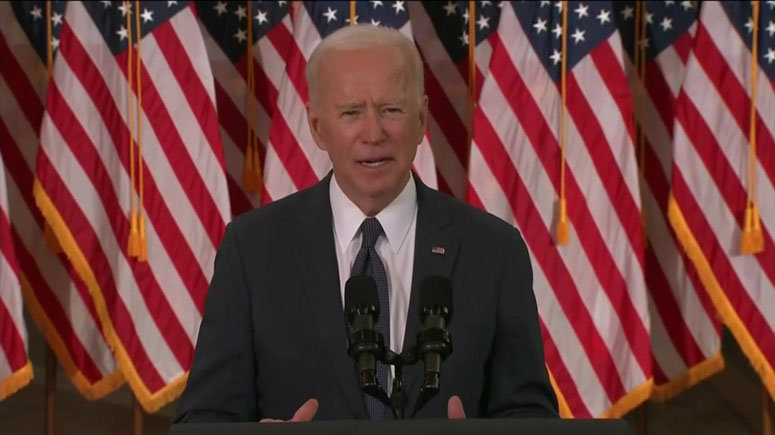 The Latest: Biden will speak to media alone after Putin meeting
6 mins ago