Karnataka Chief Minister Basavaraj Bommai today got his new council of ministers. As many as 29 legislators were administered the oath of office and secrecy by Governor Thaawarchand Gehlot in Bengaluru today. Notably, unlike former CM BS Yediyurappa’s regime, there is no deputy chief minister in Bommai’s government. The cabinet has 28 men and one woman ministers and the council is a mixture of both experienced and new strength, as said by the CM. There are 7 ministers from OBCs, 3 from SCs, 1 from ST, 7 from Vokkaligas, 8 from Lingayats, and 1 Reddy. While former deputy chief ministers CN Ashwath Narayan and Govind Karjol have found a place in the cabinet, third deputy CM Laxman Savadi has been dropped. Among other former ministers who have been not included in the cabinet are Jagadish Shettar, Suresh Kumar, Arvind Limbavali, R Shankar, CP Yogeshwar and Shrimant Patil.

Nipani MLA Shashikala Jolle is the only lady minister in the new Karnataka cabinet. During BSY’s tenure, she was in charge of the Women, Child Development and Empowerment of Differently Abled, Senior Citizens Department. Three-time MLA from Aurad, Prabhu Chauhan took oath wearing the traditional attire of the Lambani community he hails from. He was in charge of the Animal Husbandry department under BSY.

In a setback for B S Yediyurappa, his son and state BJP Vice President B Y Vijayendra has not been included in the cabinet. It may be recalled that there were some corruption allegations against Vijayendra.

Karnataka New Cabinet Ministers and their portfolios* (to be updated)

Bommai has by and large gone with old faces, as 23 of them were Ministers in the previous B S Yediyurappa cabinet, while six are new. The fresh faces are V Sunil Kumar (Karkala), Araga Jnanendra (Thirthahalli), Munirathna (R R Nagar), Halappa Achar (Yelburga), Shankar Patil Munenkopp (Navalgunda) and B C Nagesh (Tiptur). Bommai has inducted 10 legislators who had joined BJP after quitting Congress-JD(S) coalition in 2019, and helped the saffron party to come to power. Eleven of them were Ministers in the Yediyurappa government, out of them two Shrimant Patil and R Shankar have not made it the Bommai cabinet, while Munirathna has been newly inducted.

Karnataka Chief Minister Basavaraj Bommai has said that the ministers were picked after rounds of discussion between him and national president JP Nadda, and among the national leadership (PM Narendra Modi and Home Minister Amit Shah). The new cabinet will respond to the needs of the people, earn their trust and give good governance, he said.

The PLI principle – Progressive approach to providing incentives to industry.

A mobility roadmap for circular economy
3 seconds ago

Special prosecutor appointed after B.C. mayor says he was ‘run over’ outside store
1 min ago 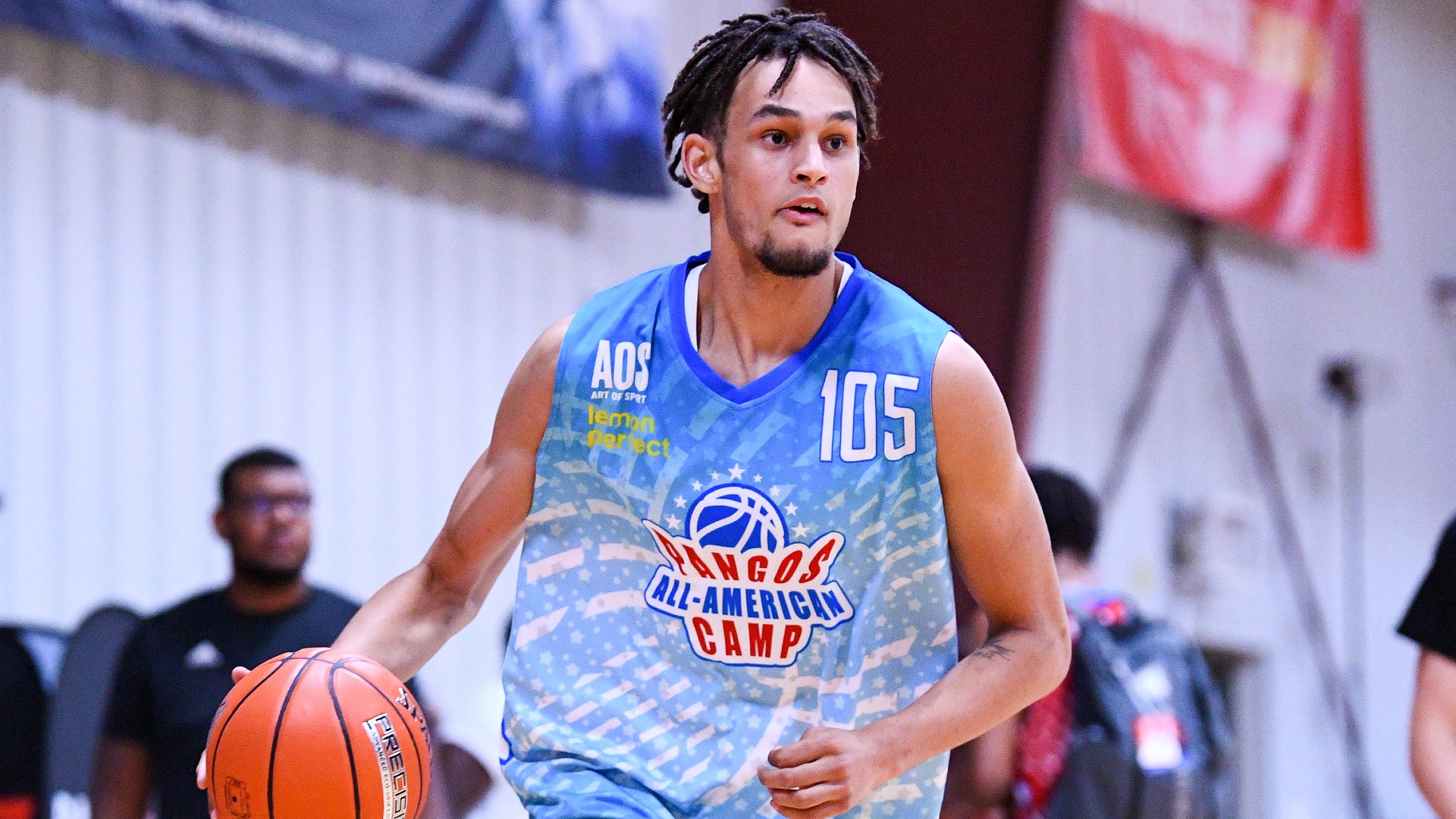