Jeff Immelt insists he has not been tempted to have his GE tattoo removed, despite the despair felt by those most loyal to the conglomerate as its troubles mounted during and after his 16 years as chief executive.

Immelt had the logo inked on his hip in 2005, the year Fortune dubbed him “the bionic manager”, adding his wife and daughter’s initials as an afterthought. The memento of his three “primary loves” is a reminder of his priorities, he writes in his new memoir, Hot Seat, which he describes in an interview as an attempt to “add a little context” to critiques of his leadership.

A year before he succeeded Jack Welch in 2001, GE became the world’s most valuable company, revered for its apparently scientific approaches to efficient manufacturing, developing managers and producing uncannily reliable profits.

By the time he left he had been forced to break the group up, cut its dividend and axe thousands of jobs. GE in December paid $200m to resolve claims from the Securities and Exchange Commission that it misled investors while he was in charge.

Immelt is willing to take some of the heat but is not afraid to pass it around. Welch had left him some “pretty average” businesses, GE Power’s chief was busier jockeying for Immelt’s job than making its Alstom acquisition work, and John Flannery, Immelt’s handpicked successor, talked the company down by “trashing the past”, he alleges.

Then there were the external shocks: the September 11 attacks happened on his first week in the job and the global financial crisis seven years later left GE Capital with losses so big the company required a $3bn bailout from Warren Buffett.

If he [Larry Culp] operates the company well and gets the share price up, we [shareholders] are going to be happy

“I wouldn’t have written the book unless I had an undying love for GE . . . I did it out of love and not anger,” he tells the Financial Times, adding that he has just bought more stock in the company. “I think the aviation sector in general is oversold right now,” he says, explaining his bullishness about a company now focused on aircraft engines, medical equipment and power turbines.

Investors have not priced in the speed with which people will resume flying once they are vaccinated, he argues, “so yeah, I’m a fan. I cheer for Larry [Culp, CEO since 2018] and I want GE to continue to do well.”

He also supported the $46.5m bonus Culp could collect after GE’s stock rallied from its mid-pandemic low. “I think if he operates the company well and gets the share price up, we [shareholders] are going to be happy,” Immelt says. However, the man who often had a spare “chase plane” follow him on overseas trips admits he is “an imperfect messenger” on the subject of executive perks.

He is harsher about Flannery, who survived just a year as CEO, accusing him in the book of creating a “failure narrative” by perpetuating the idea that Immelt had created a culture of “success theatre”, pretending all was well when it was not. He puts GE’s travails under Flannery down to unexpectedly tough energy markets, the unforeseen toxic “tail” of GE Capital’s legacy businesses and poor management at GE Power.

Asked why succession had failed at GE, of all companies, he replies that it had given too few executives the profit and loss responsibility that could shape them to be CEOs. “I own some of that,” he admits, arguing that he is “tougher on myself than I am on anybody else” in the book.

Immelt said he considered owning up to investors in 2001 that “perception didn’t equal reality” at an industrial-financial group trading on a tech company’s 50-times earnings multiple. But Fortune had just crowned Jack Welch “manager of the century” and expectations of him were similarly high, so he decided instead “to try to kind of grow our way through the change. And in order to do that, we had to allow GE Capital to grow.”

The strategy of expanding GE Capital and reinvesting its cash into industrial operations had worked until 2008, he argues, but “by the time the financial crisis hit, that didn’t look that smart”.

Immelt saw too late that GE Capital was too big and too complex, and he admitted that he never did enough to simplify it before financial tailwinds turned to headwinds. “That’s on me,” he says.

Welch called GE Capital “The Blob”, arguing that investors need only look at its results rather than understand its components. “The Blob works until it doesn’t,” Immelt says, arguing that conglomerates can manage almost anything in favourable markets but that complexity becomes a liability when conditions turn.

He still defends the logic of industrial conglomerates but says GE’s former combination of industrial operations, financial services and the NBC media arm is “a bridge too far”.

I liked the book on [Harry] Truman, because [he] was somebody [who] could take a punch and kept going

Immelt’s run as chief coincided with the rise of activist investors who, with a small stake but a public platform, could force boards into actions that sacrificed long-term objectives for immediate pay-offs. In 2015 Trian Partners, led by Nelson Peltz, took a $2.5bn stake in GE believing that it was both poised for a turnround and undermanaged.

Immelt had promised that GE’s earnings would reach $2 per share by 2018, but that figure became an albatross as the power division weakened. Even the SEC’s recent action pointed to the pressure financial targets put on operating executives.

Still, Immelt says it is not fair to blame Trian. “Our challenges were of our own making,” he remarks, adding that he thinks investor pressure and public scrutiny make the job of today’s chiefs “100 times harder than it was in 2000”.

Following Welch, an imperial chief who continued commenting on GE in retirement, put unique pressures on Immelt. “I would be the first to say that Jack Welch was a great CEO,” he says, but “times change”. GE in the 2000s found itself looking back to what it was, he adds. “I think companies get in trouble when they look backwards.”

Despite his book-length attempt to recast his legacy, Immelt is also looking forwards, and has been teaching at Stanford’s business school. The one thing that has troubled him about the experience, he says, is that his students don’t feel they need to learn how to compete against Chinese companies. “They feel like they can be protected from it. That’s going to be a negative for the US.”

The self-described Romney Republican (“there’s, like, 12 of us left”) says business and government are “completely connected” in the US, after rounds of pandemic stimulus had made Washington “the banker of choice”. But he is optimistic that business can do well from the Biden administration’s clean energy and infrastructure agenda.

An avid historian, Immelt devoured David McCullough’s biography of Harry Truman, “an abject failure at age 50” who became a two-term president. Asked if he aspires to a similar second act, he replies: “Not of that magnitude. But I liked the book on Truman, because [he] was somebody [who] could take a punch and kept going.”

It is a quality he sees in Silicon Valley, where he advises start-ups. What he likes most about them, he says, is their “overwhelming sense of optimism, and a sense that failure is part of the process”. 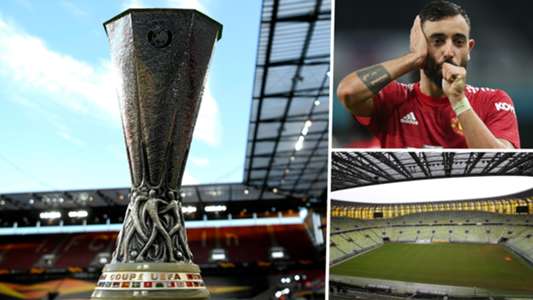 Europa League 2021 final: When it is, venue, how to watch & will fans be allowed to attend? | Goal.com
5 seconds ago

Europa League 2021 final: When it is, venue, how to watch & will fans be allowed to attend? | Goal.com 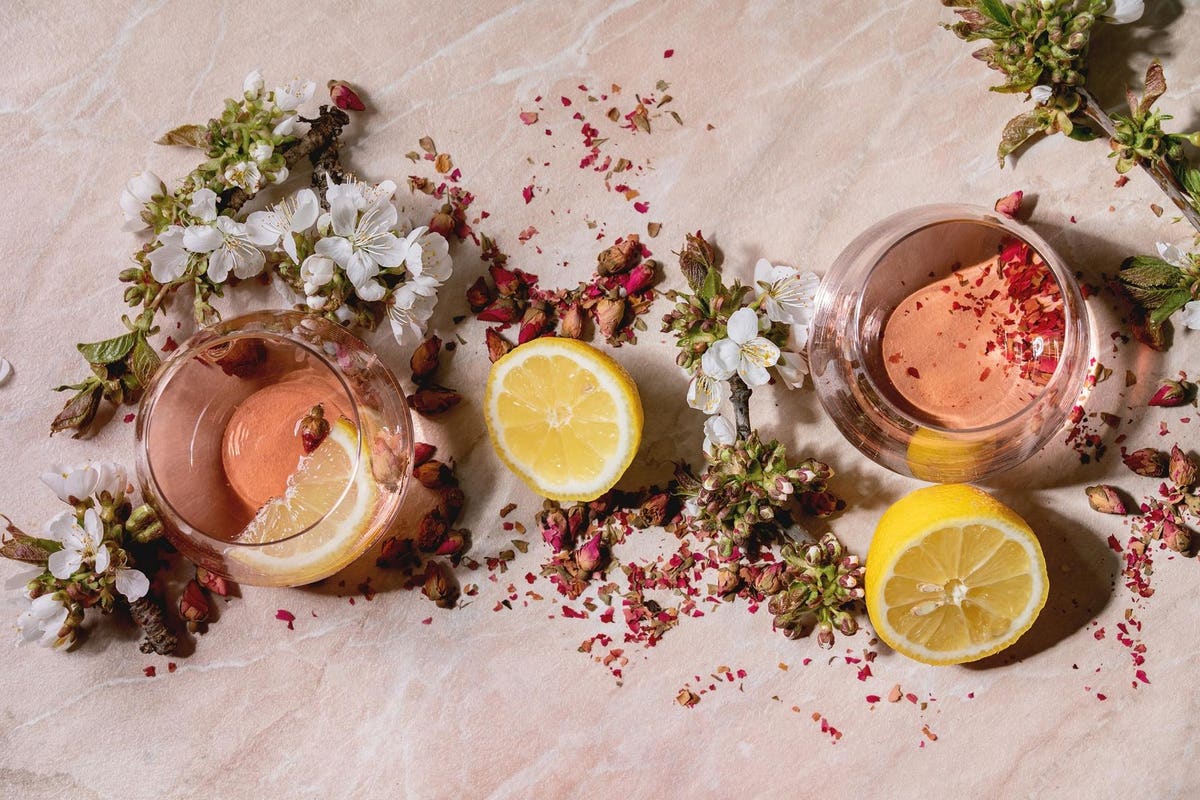 Reinvented And Ready To Drink: The Wine Cocktail Category Is Exploding
2 mins ago

Reinvented And Ready To Drink: The Wine Cocktail Category Is Exploding 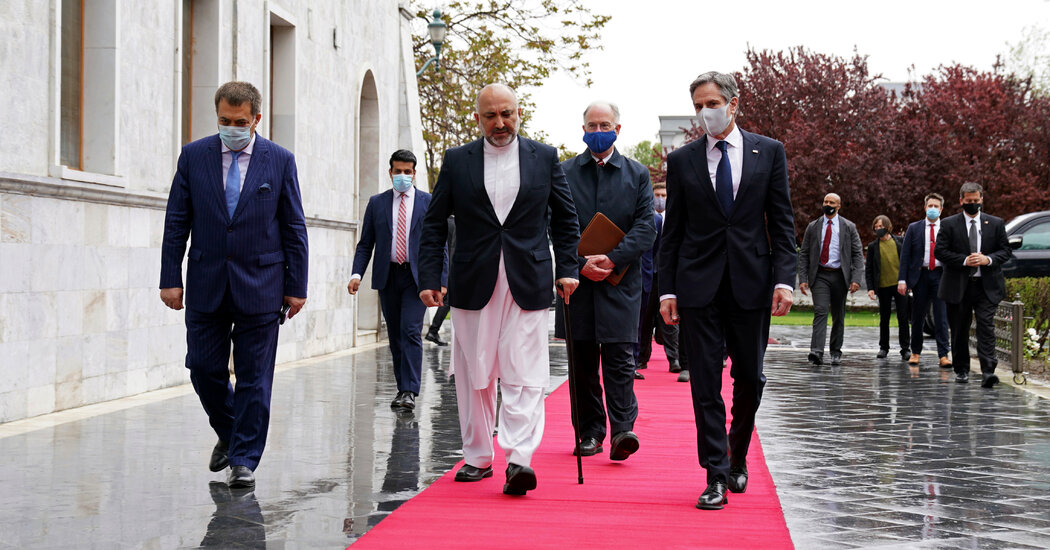 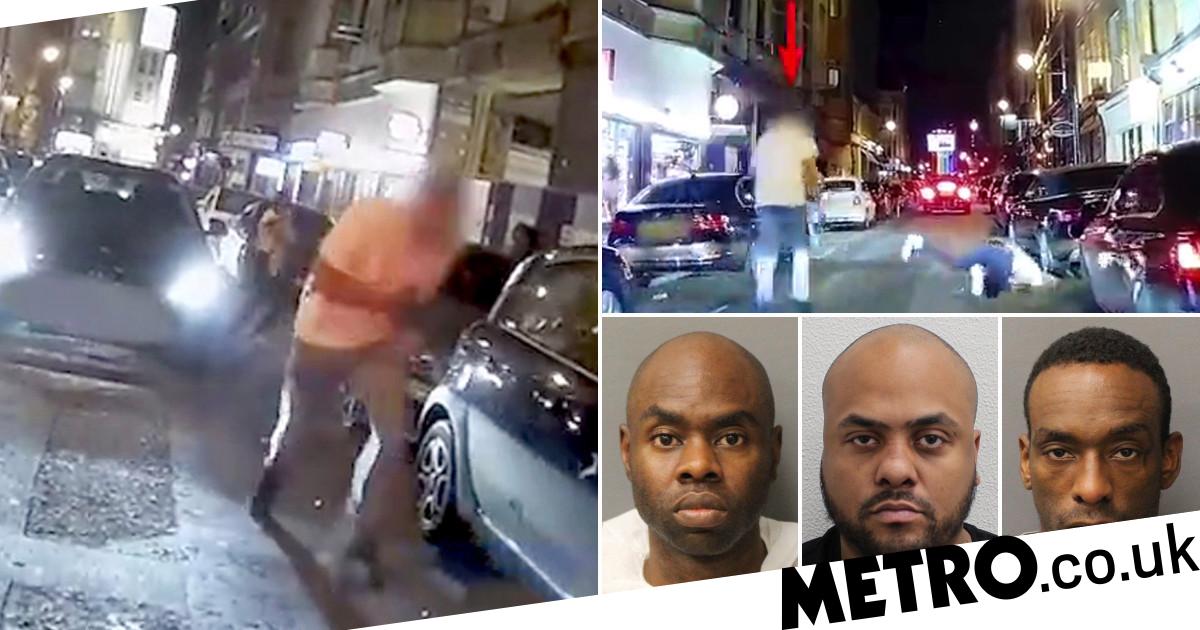