Darren Sammy led the West Indies to the top of the world not once, but twice in the shortest format of Cricket in 2012 and 2016. But, when all looked great for him and the Men in Maroon in the world cricket, a feud between a group of players and the West Indies Cricket Board led to his departure from the international arena. However, Sammy has continued to feature in T20 leagues across the world and has gone on to captain his home-based team, St Lucia Zouks, in the ongoing Caribbean Premier League (CPL).

In an interview with the Financial Express Online, Sammy divulged a lot about his possible return to the West Indies team, Jason Holder’s captaincy, racism in cricket, and the quality of the Indian Premier League (IPL) when stacked against the other T-20 leagues such as CPL, Big Bash and Pakistan Super League (PSL).

Which league is the best among the ones you have played in and why?

I have played in CPL, IPL, as well as PSL. All three present different types of pressures. What I could see in IPL was just the pressure of the league in itself. It’s something that could really work on your mind. You tend to score more runs in IPL. What I was seeing in PSL, (because of the quality of bowling in Pakistan, and the local bowlers have been really good), so, as a batsman, you really have to grind in to score runs there. CPL presents the kind of atmosphere where once you mix, you want to go out and entertain. We all know we have some of the best T20 cricketers going around in the world and to see all of them compete against each other. It brings out that that competitiveness and that entertainment that makes CPL the most exciting league in the world. But all the leagues that are played in have their own special brand and identity which makes it unique and special.

West Indies cricket was at its pinnacle through the 70s till almost the entire 90s, so-much-so that any emerging fast bowler today is measured against the greatness of Holding/Marshall; and every flamboyant left-hander is measured by a Brian Lara-sized yardstick. We’ve also seen Windies team show what they’re capable of in the first test against England. In this context, is the burden of expectation good or bad? And how soon do you see this young team achieve its full potential and what are the roadblocks that could possibly jeopardise their advancement to the top?

I do see some young batsmen gaining experience game after game and to get back to the dominant team that we were when we had Clive Lloyd and Sir Vivian Richards. I don’t think we will ever get that sort of talent and the kind of players they were, but we are working very hard towards being in that competitive side that could go out and win not only test matches but series as well. And we are getting there in the longer format of the game. Our T20 game will always take care of itself because of the way that we play, the caliber of players that we have but it’s a constant work in progress to get to the top.

How do you rate Jason Holder’s captaincy?? Do you think he is the best man to lead Windies in all formats or should West Indies look for split captaincy.

When Jason Holder became our captain a couple of years ago, he started to rebuild. And what we saw in England this year, we have a bowling unit that could lead us to victory in any conditions in the world.

I used to love playing for West Indies. And my response is — I’m not retired yet. And I’m playing in a tournament (Caribbean Premier League) where performances put you in contention for selection. But like I’ve said, I’m 36 years old. To be honest, the West Indies is not really at the forefront of my mind. My focus right now is with the St. Lucia Zouks team. But with that said, If I string in some great performances that will make the raise some eyebrows for the selectors, why not? But I’m not going to bet thinking ‘Yo, I gotta be back’, that’s really not on my mind.

You have asked for reforms in Cricket with respect to racism. What are your proposals? And, do you think the ICC is up to the challenges of racism in cricket?

I think it’s about time that we really take the bull by the horns — that is racism. We need to take it front on and try to eradicate it in life in general, because every human being deserves to be treated equally. I think there should be some education. I said once regarding all the emphases that ICC puts on anti-corruption — the same type of energy should be on anti-racism and for educating the players about racism.

In the last few months, there have been talks of ‘Black Lives Matter’ and stories around what you faced in the Sunrisers Hyderabad team during IPL. Any such instances you felt playing for other teams or any other such situations where you felt cornered due to racism. Michael Holding had shared a personal moment of his life when he had to go through an extremely bad period due to a direct attack of racism on his family. Have you ever felt something like that in life?

If there’s an issue where I’ve been affected or my team has been affected, I will stand up and speak about it. Some people are not as brief as others and that’s why those who are should be a voice for those who cannot be heard. I think it’s a massive and important subject or topic that needs to be discussed. Because if it’s not institutional or systemic racism, it’s one where people of colour get the racial slurs been being thrown at them. Ja’Marr Chase Dynasty Value: Where to draft him in 2021 rookie dynasty drafts?
1 min ago

Ja’Marr Chase Dynasty Value: Where to draft him in 2021 rookie dynasty drafts? 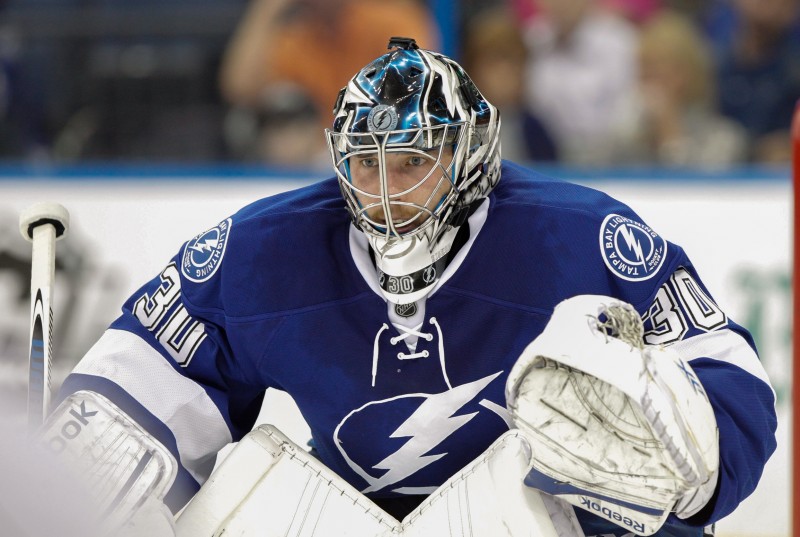 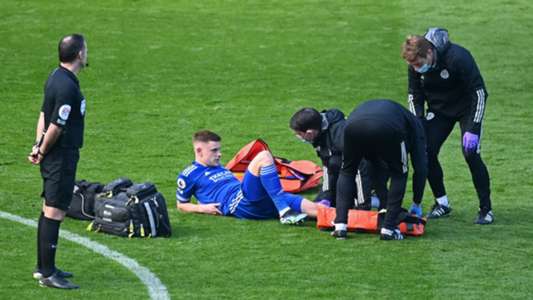