NASA, however, shrugged off Rogozin’s comments that US sanctions on Moscow over Ukraine could “destroy” the two countries’ teamwork on the ISS.

Amid the Russian invasion of Ukraine, the chief of Moscow’s space programme has warned that sanctions imposed on the country could lead to the International Space Station (ISS) losing orbit and crashing. Roscosmos Director-General Dmitry Rogozin warned that the ongoing sanctions against Russia would lead to the ISS’s premature death. In a tirade on Twitter, Rogozin said the ISS would lose orbit without Russian assistance and eventually fall into the US, Europe, or even India.

Rogozin launched a scathing attack on Thursday, denouncing US President Joe Biden’s decision to restrict high-tech exports to Russia that, he said, were designed to degrade Moscow’s aerospace industry, including the space programme.

In a series of questions aimed at the US administration, Rogozin asked if Washington wanted to destroy the cooperation on the ISS. He also pointed out that the space station’s orbital control uses the engines of a Russian cargo craft docked at the space station through periodic rocket thrusts to maintain altitude.

In another question aimed at the US, Rogozin asked who would save the ISS from an uncontrolled descent and falling onto US or European territory if it blocked cooperation with Moscow.

He said there was a scenario where the 500-tonne structure would fall on China or India, asking if the US wanted to threaten these countries with that prospect. Rogozin also said the ISS didn’t fly over Russia, so all the risk was for the others to bare.

Rogozin concluded his tirade by urging the US to “disavow” what he described as “Alzheimer’s sanctions”.

NASA, however, shrugged off Rogozin’s comments that US sanctions on Moscow over Ukraine could “destroy” the two countries’ teamwork on the ISS, Reuters reported.

The US space agency said it was continuing to work with all international partners, including Roscosmos, for the safe operations of the ISS.

NASA also added that the export control measures would continue to allow US-Russia civil space operations and there were no changes planned to the agency’s support for in-orbit and ground-station operations.

Despite Rogozin’s Twitter tirade, the longstanding collaboration between the two countries aboard the in-orbit research platform remained on firm footing.

Both NASA and Roscosmos issued statements earlier this week and said the agencies were working toward a ‘crew exchange’ deal under which the former Space Race rivals would share flights to the ISS on each other’s spacecraft for free. 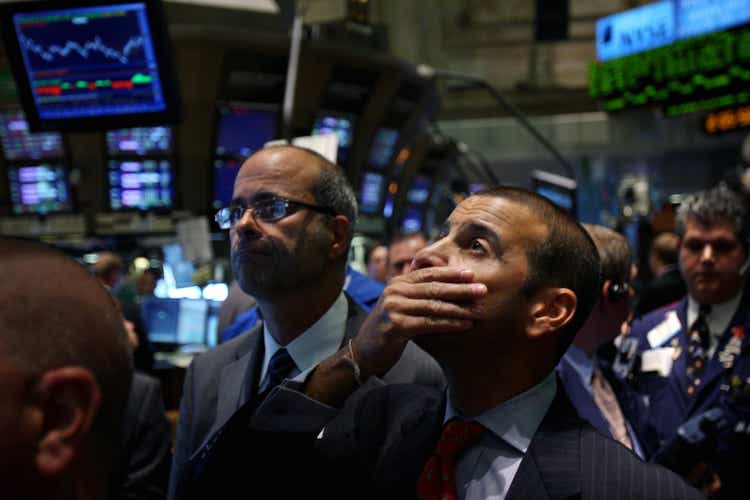 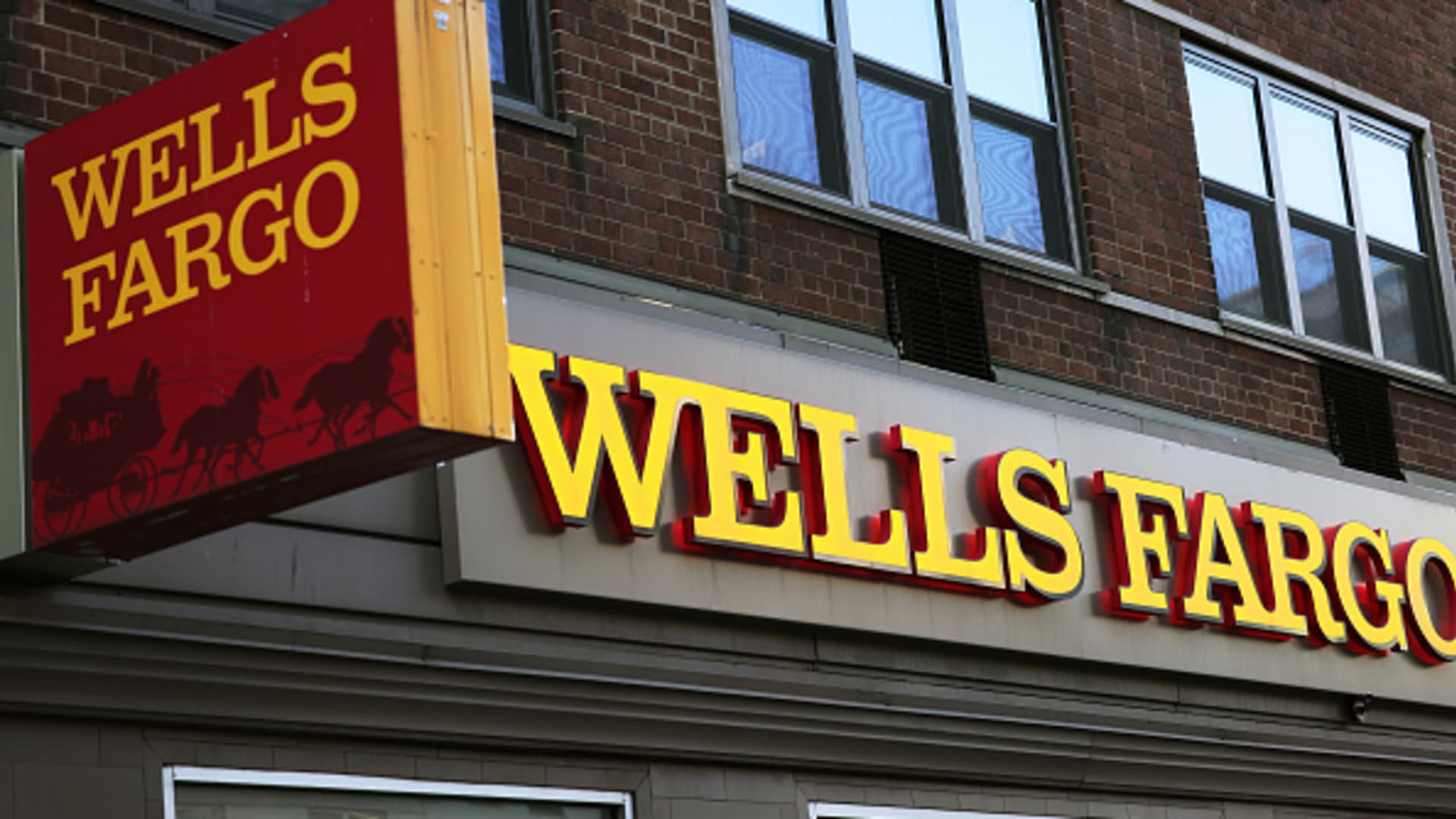 Bank earnings scorecard: All the numbers are in. Wells Fargo, Morgan Stanley still our favorites