Intel has officially launched the 11th Gen Core lineup across 9 CPUs across the Core i3, Core i5, and Core i7 families especially targeting to be used in thin and light laptops. The company also unveiled a new corporate identity with a redesigned logo and geometric motif, as well as its new Intel Evo branding for the Project Athena initiative, which aims to provide a high level of quality control when it comes to productivity, gaming, and entertainment experiences.

Described as the “world’s best processor for thin and light laptops,” the 11th Gen Core family will be available in over 50 different laptops from Dell, Acer, Lenovo, HP, Samsung, Asus, and others expected to go on sale this holiday season in many parts of the world, and over 150 models in all.

“11th Gen Intel Core processors with Intel Iris Xe graphics are a major leap forward in real-world processor performance and are the best laptop processors we have built. From productivity and content creation to entertainment and gaming, when you pick a system powered by 11th Gen Intel Core – especially one of our new Intel Evo co-engineered and verified designs – you know you are getting the best laptop experience possible.”, said Gregory Bryant, Intel executive vice president, and general manager of the Client Computing Group.

The Core i7-1185G7 begins at the top end with four cores with Hyper-Threading and operates at a 3GHz base frequency with all-core and single-core boost speeds of up to 4.3GHz and 4.8GHz respectively. Intel Iris Xe graphics supports this model with 96 execution units. In particular, the two TDP classes have three Core i7, two Core i5, and four Core i3 versions. The Core i3 models are using Intel’s older UHD graphics hardware, and have only two Hyper-Threading cores.

Intel claims that the newly integrated Iris Xe GPU would make Tiger Lake-based laptops better than 90 percent of the thin and light models with discrete graphics sold last year and that users should expect up to 2X higher frame rates in challenging 1080p games. This could give Intel a big boost in an environment where it has so far lagged behind competitor AMD, based on the Xe-LP architecture. Intel says laptop OEMs can deliver a fair standard of gaming in compact laptops that are not equipped to accommodate discrete GPUs. 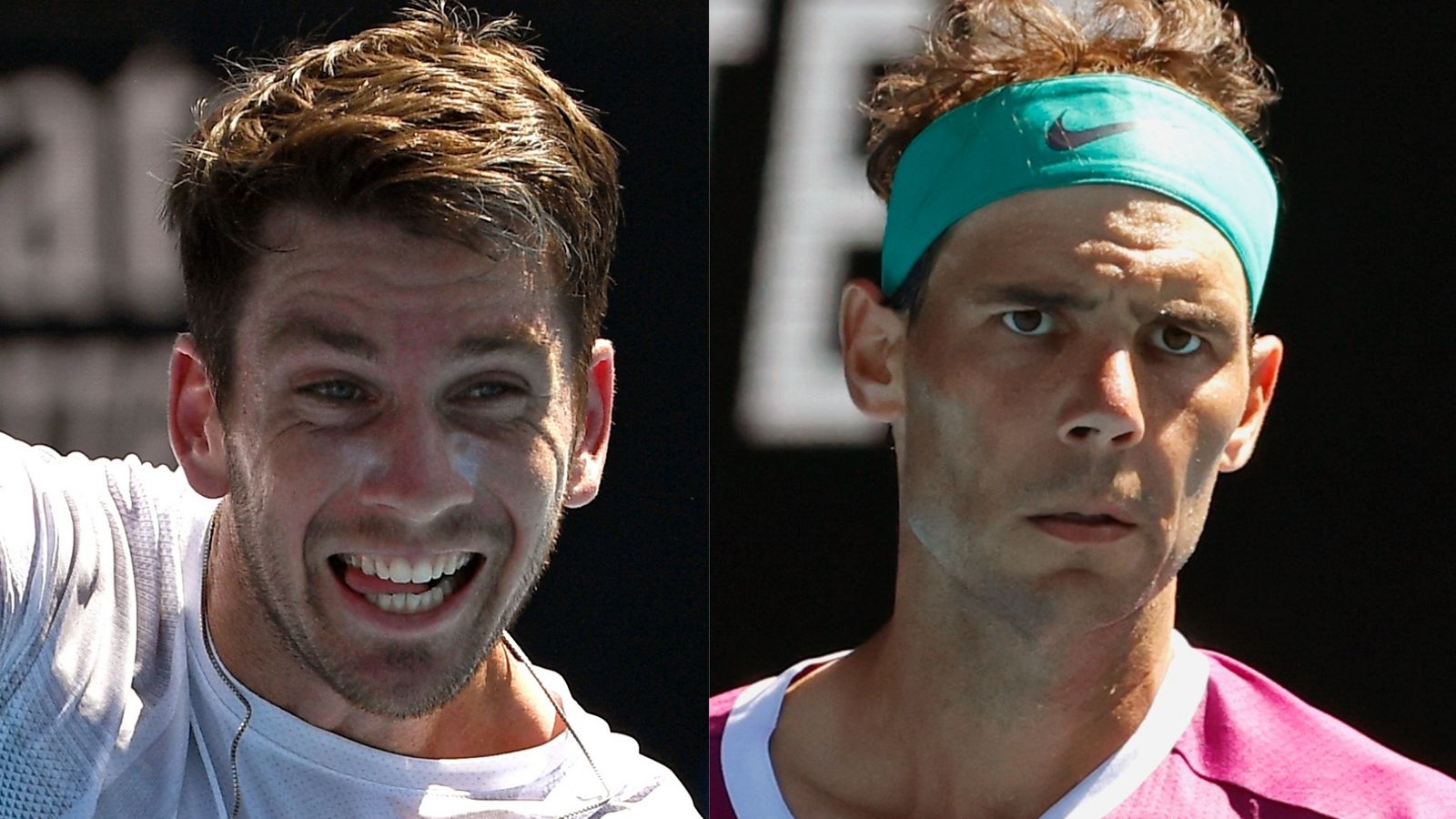 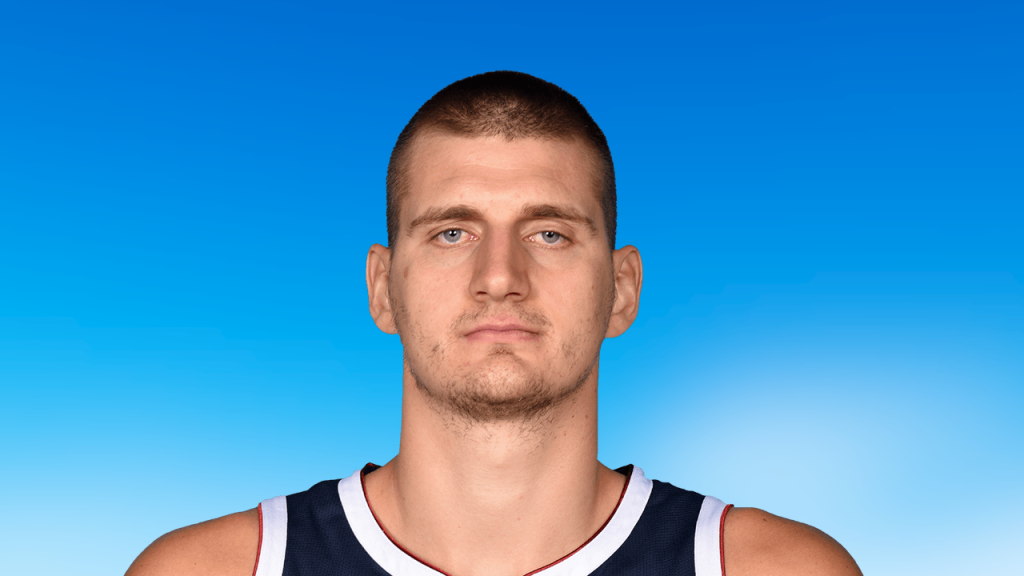 Nikola Jokic: I don’t even talk to refs anymore
7 mins ago

The Eerie, Lunar Nothingness of Namibia’s Skeleton Coast
13 mins ago

Woman, 20, dies from Ecstasy poisoning after falling into coma at festival
14 mins ago