As the rupee slides to a lifetime low against the dollar, individuals planning to travel abroad, students looking to study overseas and those planning to buy imported items would be affected. However, NRIs repatriating money home and investors of mutual funds having exposure to foreign stocks will gain from the depreciating rupee.

The rupee has depreciated against the US dollar due to strengthening of the greenback and relentless selling by foreign portfolio investors. Moreover, concerns around global economic growth, a rise in the dollar index and galloping inflation have put pressure on the currency. Nish Bhatt, founder & CEO, Millwood Kane International expects the currency to face pressure as inflation is on an upward spiral, raising prospects of further rate hikes by the Reserve Bank of India.

A report by Credit Suisse Wealth Management, India, says that allowing the rupee to weaken against the dollar could help India’s balance of payment position with higher realisation from exports, while imports fall. In fact, industries which are linked to exports such as pharma and IT will benefit because of weakening rupee and those linked to imports will have to bear higher input cost, which will be passed on to the consumers.

Tuition fees and living expenses of Indian students studying abroad, especially in the US, will rise for both new and existing students. Parents who fund their children’s education from their savings will see a higher outgo now and those who have taken a bank loan to fund their foreign education will feel the pinch more as the rupee amount required to pay in dollars will increase.

Adhil Shetty, CEO, Bankbazaar says that dollar-denominated loans are tough to pay with a rupee income. “As you start earning, pay more than the minimum due. Don’t settle for paying just your EMI. Since forex is a constant problem to reckon with in your situation, take a proactive approach to your loan payment,” he says and adds that one must close the loan before its time or else the borrowing costs could keep rising.

Students facing a shortfall in funds due to the currency fluctuation may have to go for a top-up education loan which some banks offer. Though the top-up loan will add to the interest burden, it will help the students continue with their studies.

Also, borrowers must negotiate hard with the bank for a lower rate if they have a good credit score (over 750). Shetty says if the student is falling short of funds, he may opt for a top-up education loan. “Do understand what it costs, and compare it with other options such as a top-up home loan, or a personal loan which can be put to the same use,” he says.

With easing of travel restrictions and ongoing vacation season, outbound travel is seeing a surge. However, with the rupee depreciating, foreign trips would cost more, making shopping and other expenses more expensive. So, travellers have to optimise their budget and negotiate the rates with their travel agency. For spends, travellers should opt for pre-paid forex card because its mark-up is lower than that of credit cards. For currency conversion, avoid expensive counters such as hotels or at the airport where the currency conversion charges are higher.

A depreciating rupee is an advantage for non-resident Indians repatriating money home as dollars are more valuable now. Experts say they must increase their India investments in financial assets as the rupee is weak and they can earn higher long-term returns. In fact, data show that the depreciation of the rupee has a positive impact on remittances. In 2018, when the rupee plunged to 69.9 against the dollar from $64.5 in 2017, remittances grew 8.4% from $69 billion to $78.8 billion, data from World Bank show.

Also, investors of mutual funds having exposure to foreign stocks gain when the rupee depreciates as has been the case in the past few years. 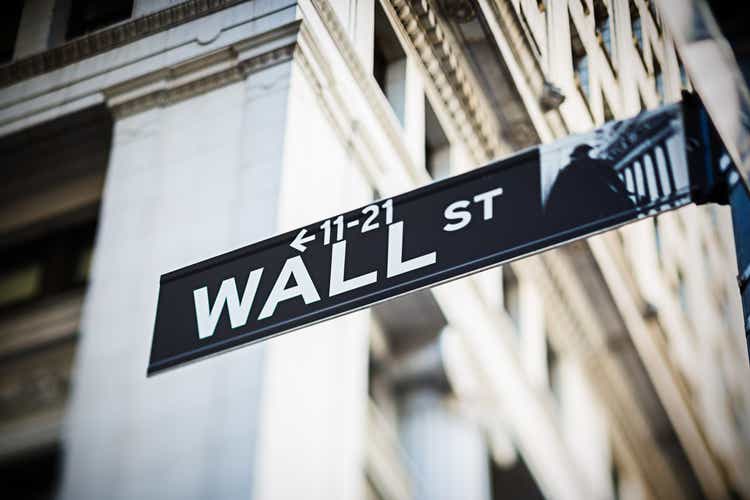